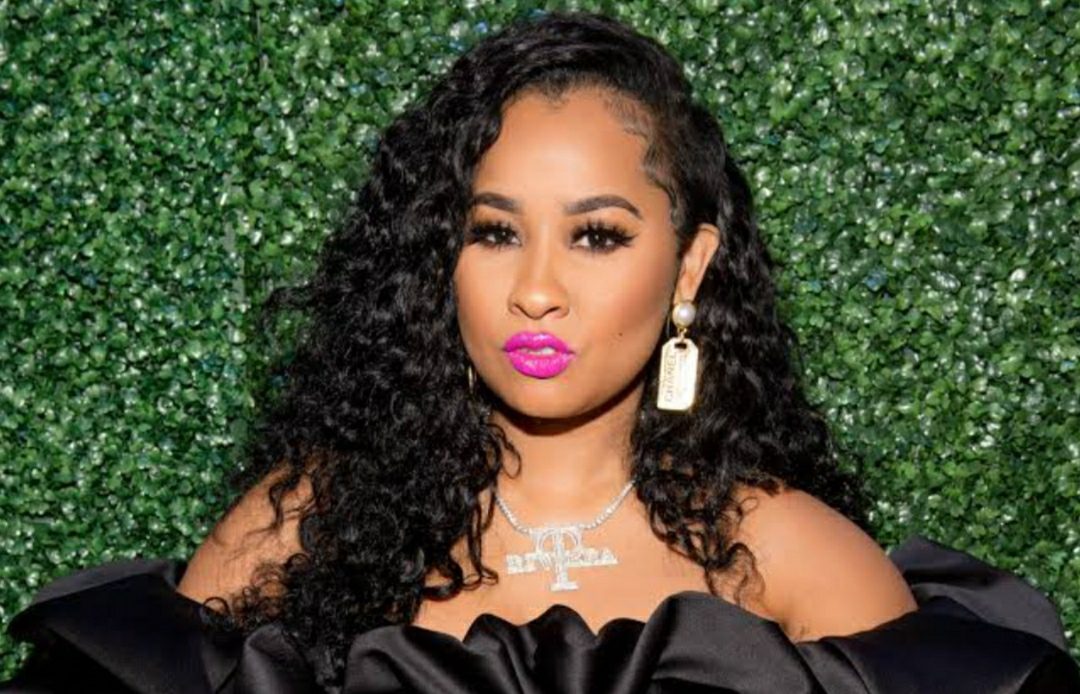 Tammy Rivera’s New Boyfriend is making headlines these days. Fans are highly impatient in learning how did things start between them. Starting from the basics, Tammy Rivera is known for appearing in Love & Hip Hop: Atlanta. She also starred in Tales, Marriage Boot Camp: Hip Hop Edition Season 14, Waka & Tammy: What The Flocka, etc. Little did you know, she has a distinctive voice, releasing a few singles. Some are- Sex With You, Charlie, Baby Mama, All These Kisses, etc. Besides all these, Tammy Rivera is also a fashion designer and businesswoman, owning T-Rivera, which is a swimwear brand.

Knowing her versatility on television, fans are wondering if Tammy Rivera has found her new love. Well, her long-time relationship with the rapper Waka Flocka has gained enough love from the audience. People were left in shock with the news of their split, wondering what went wrong all of a sudden. But, life never stops for anyone. Let’s dive into this article to learn who Waka Flocka’s Girlfriend is.

Also Read: Tammy Rivera And Waka Flocka Break Up: All About Their Relationship

Tammy Rivera’s New Boyfriend is still mysterious. After her separation from Waka Flocka, she is likely to have met someone new and is believed to live happily with him. Her new beau is reported to be a businessman hailing from Baltimore. In addition to this, he is also 10 years older than Tammy. Well, who cares about the age when in love? Despite having a huge age gap, they are doing wonders as a couple. 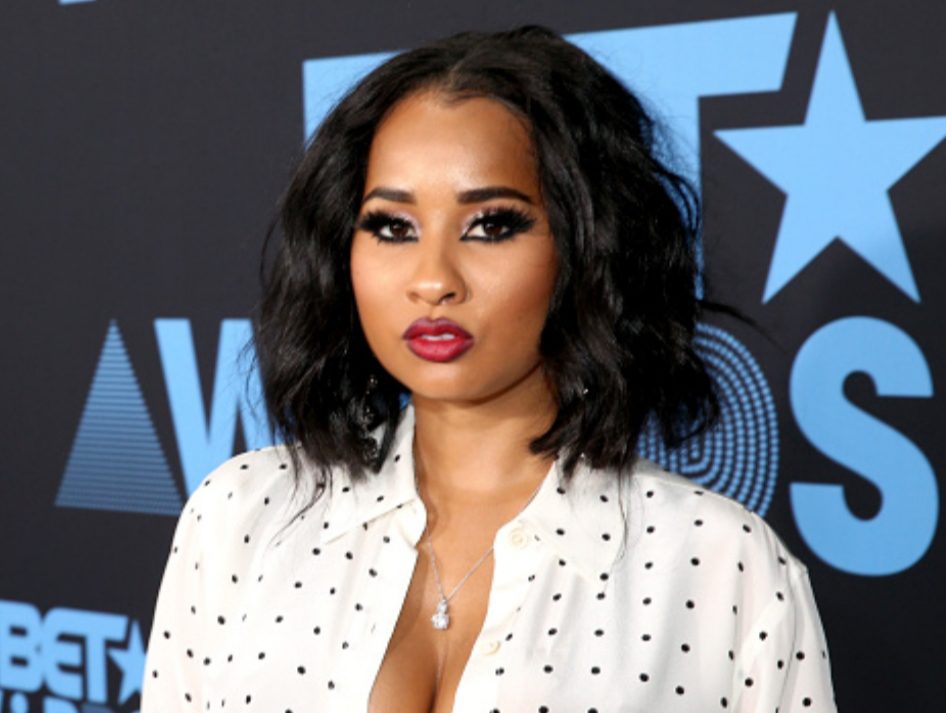 However, Tammy Rivera has become very much private. She has made it clear that she is happy with her new love interest. But, when asked about his identity, she denied to open up. It’s good to see that the television star has moved on in her life. Best Wishes to Tammy Rivera for the upcoming days of her life. You may give Tammy a following on her Instagram account for updates about her new beau in case she makes a post.

Also Read: Tammy Rivera And Waka Flocka Break Up: All About Their Relationship