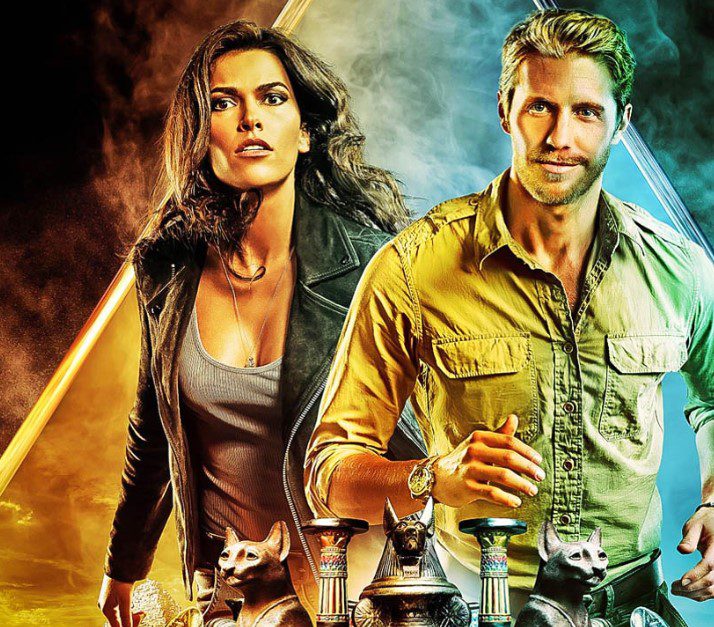 Blood and Treasure Season 2 Episode 9 reveals the mystery behind The Throne of the Khan. Before we continue, let’s find out what Blood and Treasure Season 2 is about. This is an action-adventure series created by Stephen Scai and Matthew Federman that began at the end of May 2019, and all the episodes were premiering on CBS. Federman and Scaia wrote this series with Taylor Elmore, Mark Vlasic, Ben Silverman, and Marc Webb. In the previous updates Team of Brotherhood and Allan were killed by hidden explosives. They were about to destroy the bioweapons.

But Farouk’s plan was foiled, and Reece decided not to stop the unveiling. Gwen goes through Ghazal’s files, learning that Reece helped Farouk evade Danny in the past and is also responsible for Reza’s death after Reza learns the secret. The team decided to trap Reece when they tried to make ing confess the truth on the recording. But Gwen told them that the bioweapon was not destroyed. Danny gathers lots of information and finds that Simon is Farouk in disguise. Simon is also Reece’s biological son, who plans to control the terrorists to get revenge on his father.

Roarke captured Danny, Chuck, and Lexi. Shaw rescues the trion, and Lexi manages to pin Roarke and starts fighting while Danny and the police face Taj and his army. Danny plans to kill Reece using a toxin, but Lexi injects Reece with the antidote so he can be arrested for his crimes. After a few weeks, Danny leads the task force wearing an Interpol badge to arrest Simon. He promises Lexi they will meet later, and they both go to find the last Farouk’s black market antiquities. This helps them make plans.

Danny and Lexi’s plans were ruined when terrorists attacked the Vatican. He was surprised to see a new guy from the past. Danny and Lexi arrive in Vietnam looking for Kate Reece, and they reunite with Aiden Shaw. Later the team infiltrates the dangerous Black Lotus, and during the battle, Lexi realizes that her fighting skills are put to the test, and she has to win. Black Lotus is one of the famous underground fitting clubs that also deals with murder. Danny thought he would get something that would lead them to their targets. 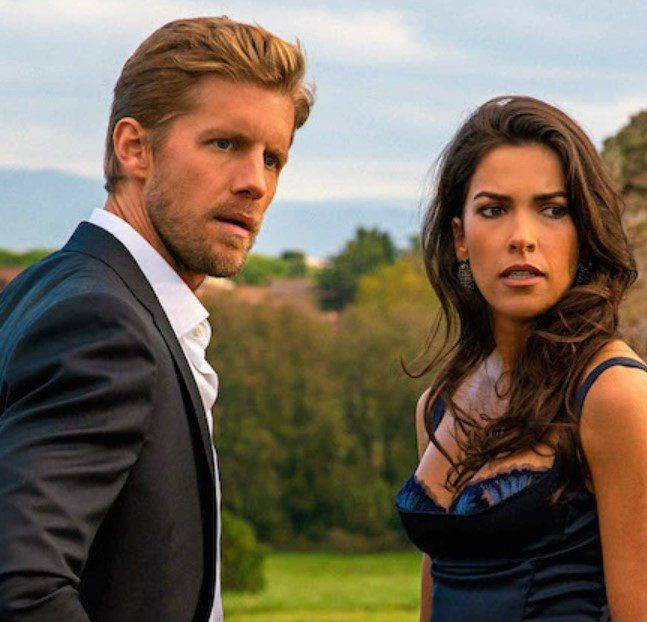 After conquering the fighting club, they arrive at the prison with Simon, and this helps them learn about  Spirit Banner’s last location, and they send the team to Russia. Simon searches for the Spirit Banner and almost makes a deal without knowing that Danny, Lexi, and Shaw are after him. The trio finds something that leads them to Hong Kong, while Danny gets worried after seeing how Violet controls Lexi. Danny, Lexi, and Violet find new clues that make them travel across a dangerous chemical wasteland around Kazakhstan to Aralsk.

They learn that the location is an abandoned bio-weapons facility. Chuck tries to find clues about the Vatican and the Spirit Banner. Danny reveals his estranged father, Patrick, while looking for Spirit Banner. Patrick decided to help them and send them to a secret base in Laos. When they arrive, Patrick talks with Lexi about things he has been hiding from his son. Lexi is shocked and wonders what will happen when Dany learns the truth. The crew heads to the jungle of Laos, where they crash land Lexi is severely injured, and she is about to meet her end. Danny and Patrick head out looking for refuge. Chuck learns about the relationship between the Vatican and the CIA. 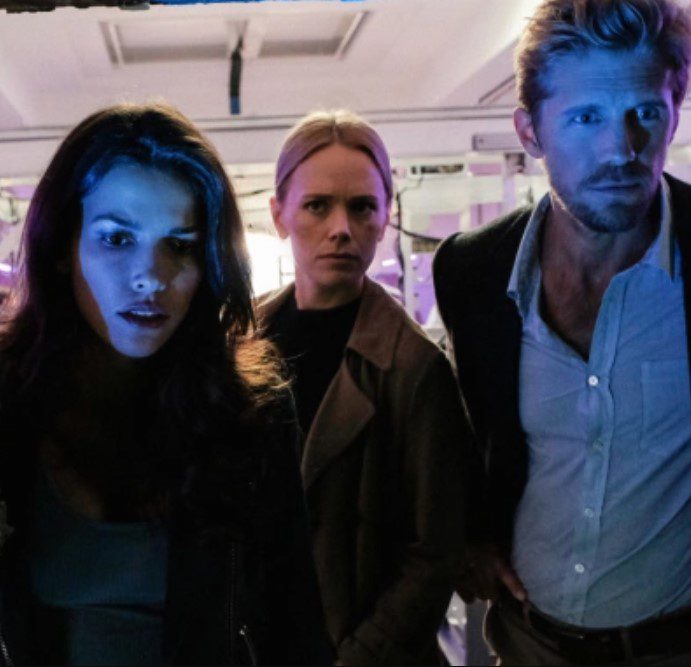