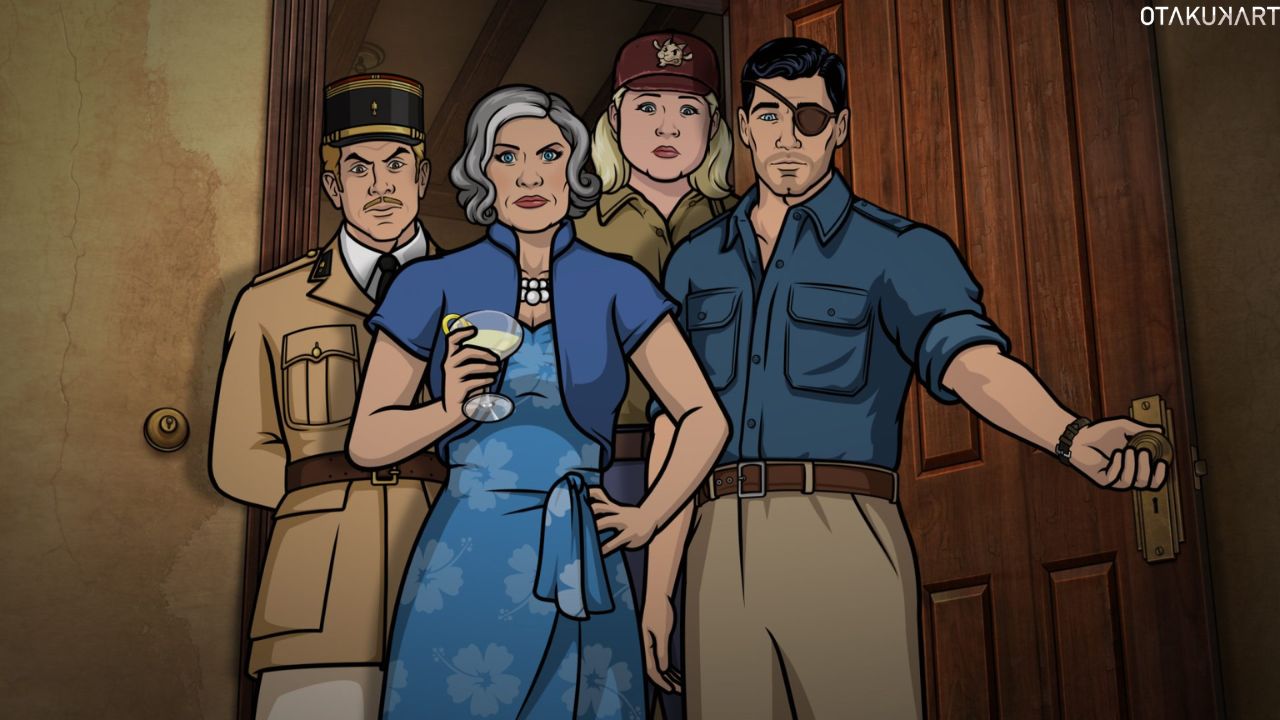 Archer is all for you guys with its Season 13. However, in this article, we will see the release date for the next episode i.e., Archer Season 13 Episode 2. A half-hour animated comedy called Archer follows Sterling Archer as he negotiates the evolving spy industry. Some of the beloved characters from the show are now outliving it because it has been on the air for so long. At Floyd County Productions, Adam Reed created Archer, and Reed, Matt Thompson, and Casey Willis serve as executive producers.

Sterling Archer makes a humble tribute to Jessica Walter before returning with a new task. But he will have to manage this circumstance. Archer needs to figure out how to guide his group. Thanks to FXX, we’re getting the 13th serving of Archer. When this series comes to an end, it will be a sad day, but for now, let’s embrace it. So, now let’s check out Archer Season 13 Episode 2 release date. 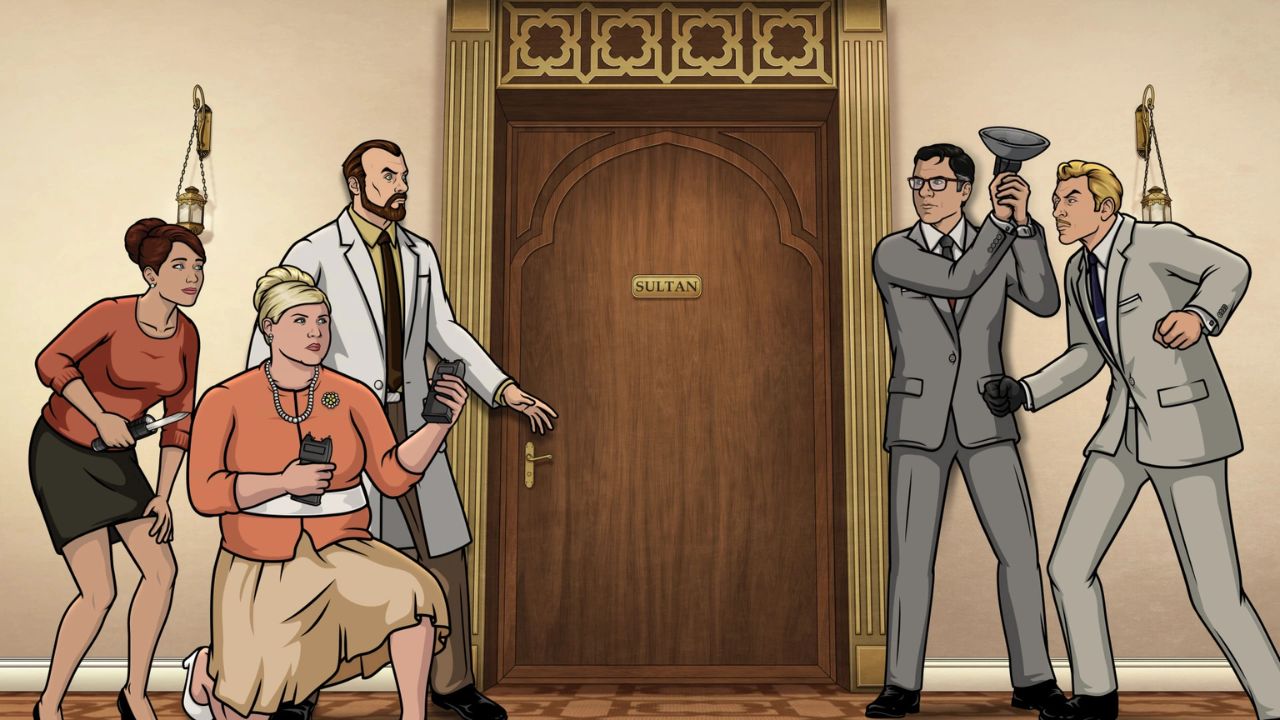 The Agency had been acquired by the spy conglomerate IIA in season 13 of the FX comedy Archer. In this first episode, titled “The Big Con,” Archer and his gang will face a challenging issue. The team will be perplexed when they regain their independence and discover that they are working in corporate overloads. Fabia will be dealt with in some fashion, according to Archer. Before getting into trouble, the group will also take in the most famous spy convention in the world.

The head of the multinational intelligence organization IIA, which currently owns The Agency, is Fabian (Kayvan Novak). Because he is the leader despite being a vile spy-turned-businessman with a speech impediment, he must be saved when he is abducted.
With Fabian, Archer is forced to confront the notion that anonymous corporate masters are suppressing the creativity and personalities of people who work for them.

Actually talking of bad guys, “The Big Con” also pushes Lana’s ex-husband Robert to the top of the villain lineup by revealing he is attempting to gain legal custody of Lana and Archer’s daughter, AJ. This is a grim plot development worth watching out for because it suggests Robert is doing it to punish and/or control Lana rather than out of genuine altruism.

Archer is up! The critically praised animated sitcom is back, and it appears that it will pick up the pace once again. This season, Fabian Kingsworth and the spy conglomerate known as IIA (International Intelligence Agency) bought The Agency, allowing Sterling Archer to continue navigating the shifting terrain of the spy world. One major concern looms over the group as they search for their identity while occasionally taking on odd jobs for Fabian. Will they be able to resist corporate dominance or give in to it? 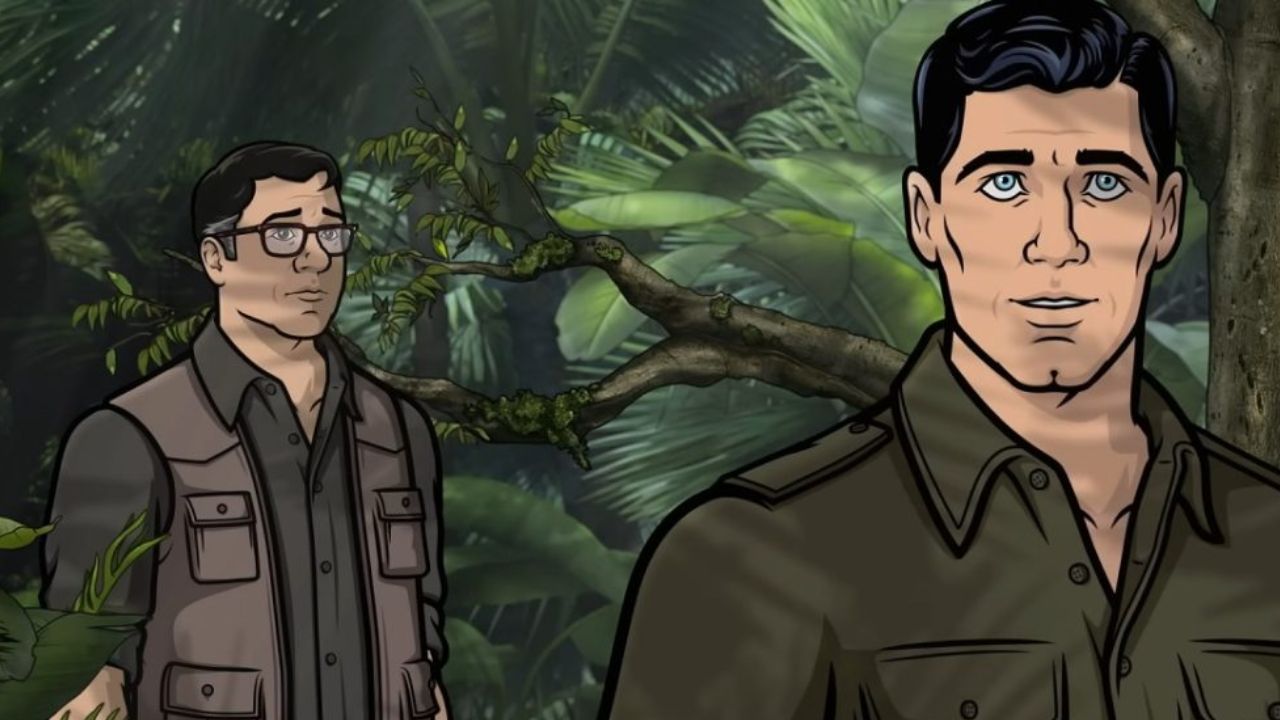 Though not much information has been made available concerning the upcoming episode of the show, some storyline points may always be predicted. We will see Gillette begin the entry in Archer Season 13 Episode 2, named Operation Fang. He will become the owner of a home tucked away in a lush jungle. This area is really spooky, but there is one catch. For now, check out the release date for Archer Season 13 Episode 2 in the next section of the article.

On Wednesday, August 31, 2022, at 10 p.m. ET/PT, Episode 2 will debut. The attack’s name is Operation Fang, and it will last for about 29 minutes. . The scheduling hasn’t altered yet, and we don’t foresee it will. The 13th season of Archer will debut on the FXX network. The next day, each weekly episode will also be available on Hulu. You’re in excellent hands if you’re on a Hulu subscription! Hulu is available as a subscription for $6.99 per month with adverts or $12.99 per month without.

There is currently no release date for those in the UK and other countries, but given that the previous 12 seasons are already available on Netflix, it’s probable that it will do so eventually. So be sure to check out the episode and mark the dates. Till then, keep streaming & enjoy the night!!

Also Read: Where Was ’22 Jump Street’ Filmed? All Filming Locations