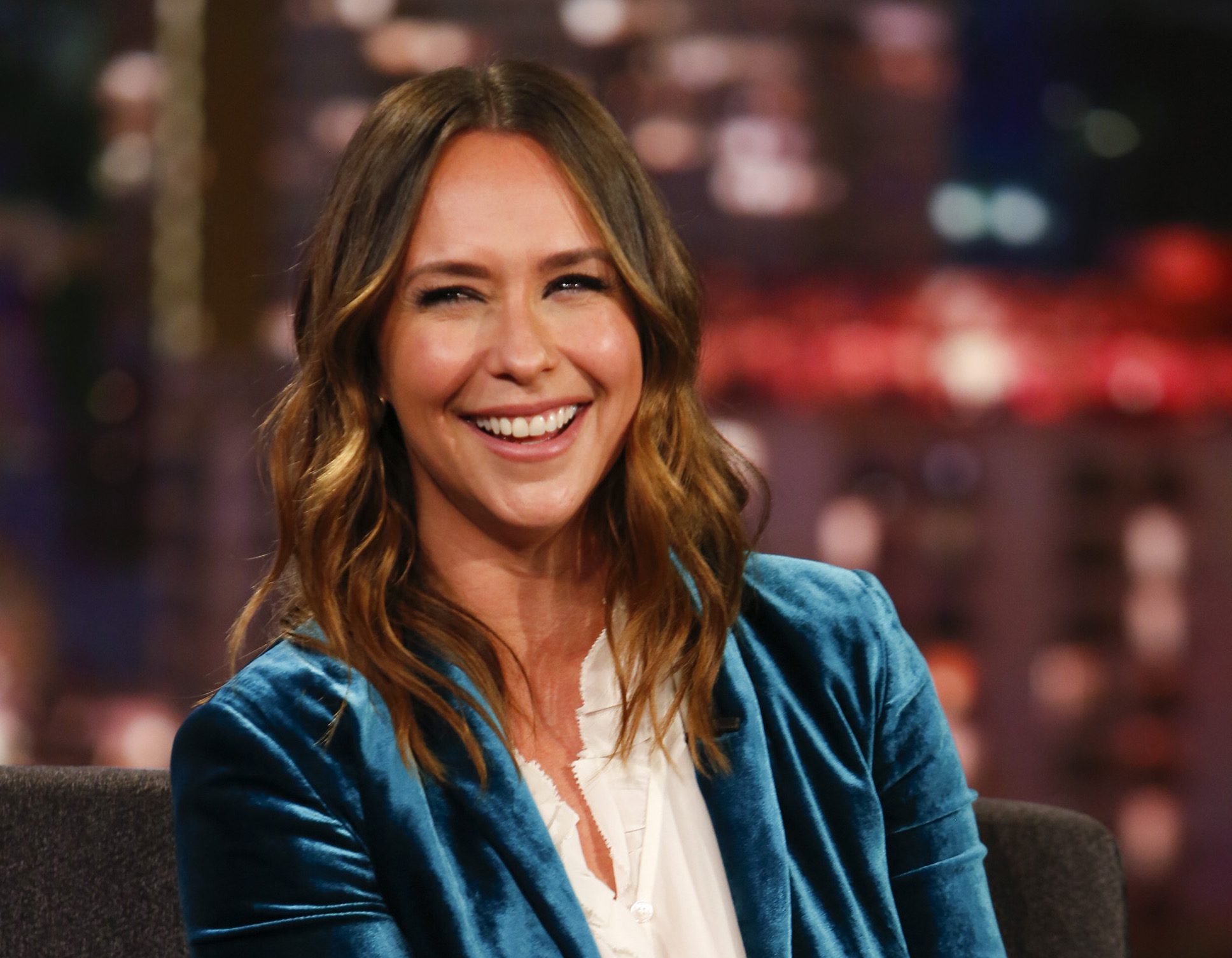 Is 9-1-1 star Jennifer Hewitt pregnant? Popular actress, producer, and singer Jennifer Hewitt have been making a name for herself in the show biz industry for a while now.  The actress gained huge recognition and eventually rose to fame after starring as Sarah Reeves Merrin in the hit teen drama titled Party of Five.

Hewitt also had a brief musical career as she has released four studio albums to date, with her debut album being Love Songs which was released back in 1992. She went on to release back-to-back albums, including the one that became her first album to chart in the United States, as even peaked at number 37 on the Billboard 200 chart.

She later starred and bagged fame as a teen star for her role as Julie James in the horror flick I Know What You Did Last Summer and also in its following 1998 sequel. The actress starred as Amanda Beckett in the teen comedy movie titled Can’t Hardly Wait. Other acting credits include the role of Special Agent Kate Callahan on the hit CBS crime drama Criminal Minds and later starring as Maddie Buckley on 9-1-1. Fans must be curious to know more about the actress’ personal life. Let us take a look at all the details and lesser-known facts to know whether Jennifer Hewitt is pregnant or not. 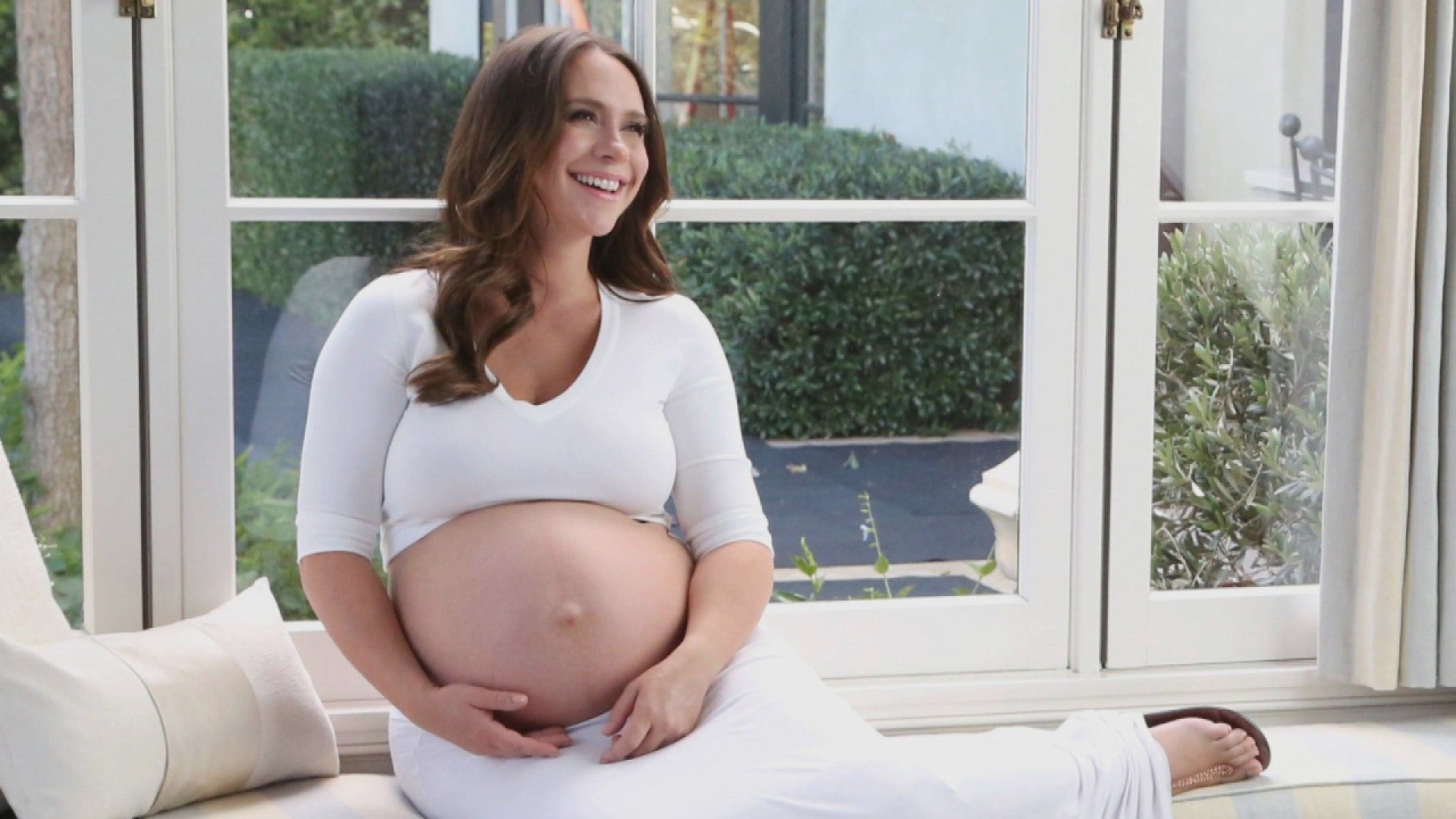 Meanwhile, several fans noticed how her baby boy shares a name with her on-screen son in the series “Ghost Whisperer, as the name is spelled slightly differently. Hewitt and Hallisey crossed paths after meeting on the set of “The Client List,” and as a spark flew between the two, the pair soon tied the knot in November 2013. The third child is the newest happy addition as he joins daughter Autumn James, 7, and son Atticus James, 6.

Jennifer Hewitt Talks About Her Return to 9-1-1

The actress is all set to be back and ready to give fans the answers that they have been looking for a while now. While talking about her comeback to the fan-favorite series, Hewitt explains how the way Maddie left was very extreme, and the way that she felt when She left was very extreme because she was very pregnant.

Hewitt further pointed out that while she thinks the audience has a lot of questions, she feels good about the fact that all of them will be answered Earlier in season five, Maddie Buckley was seen dropping off her infant daughter at the 118 fire station and leaving town. The actress admitted that while it felt weird to be gone so long, so she was super excited to get to come back on set! Fans are also excited to have their favorite star back in the show.

While talking about her baby boy, whom she welcomed last year, Hewitt revealed that while the pair had always been open to a third, but did not think in the crazy year that the entire world was having that it would necessarily be this moment. The actress further added that she feels like they have been able to so far raise two really special kids who will be great role models while adding how it has been such a pleasant, beautiful, surprising gift in this time to be able to get to do all that again with another little human. 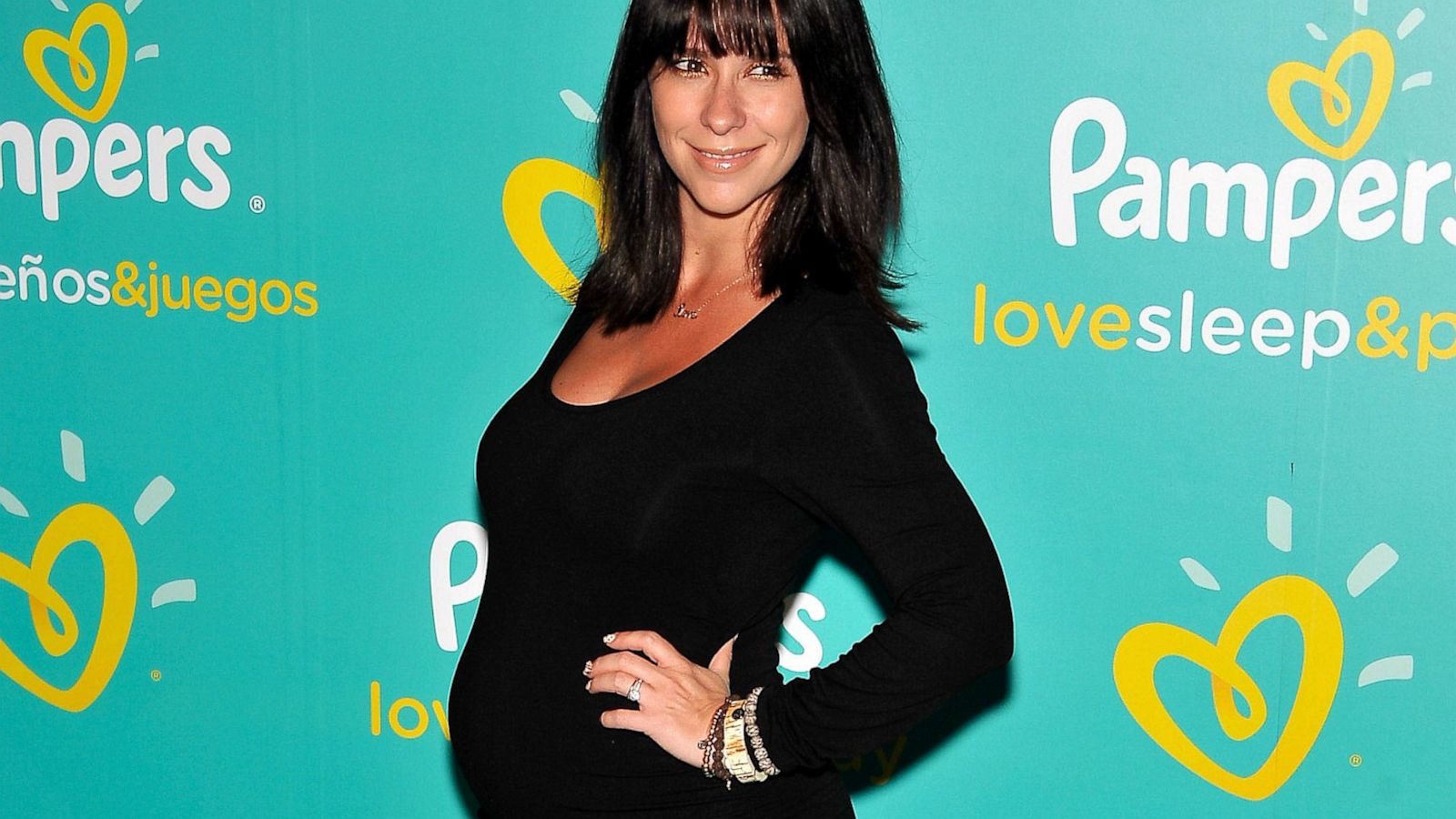 As fans saw in the season finale where Jennifer’s character Maddie Buckley admitted to Chimney that she was not feeling well as she battled postpartum depression and struggled to embrace motherhood. Series Show-runner Tim Minear earlier revealed that Maddie’s arc is a story that the makers didn’t want to give short shrift to while saying how it will end up creating a major complication for season five.