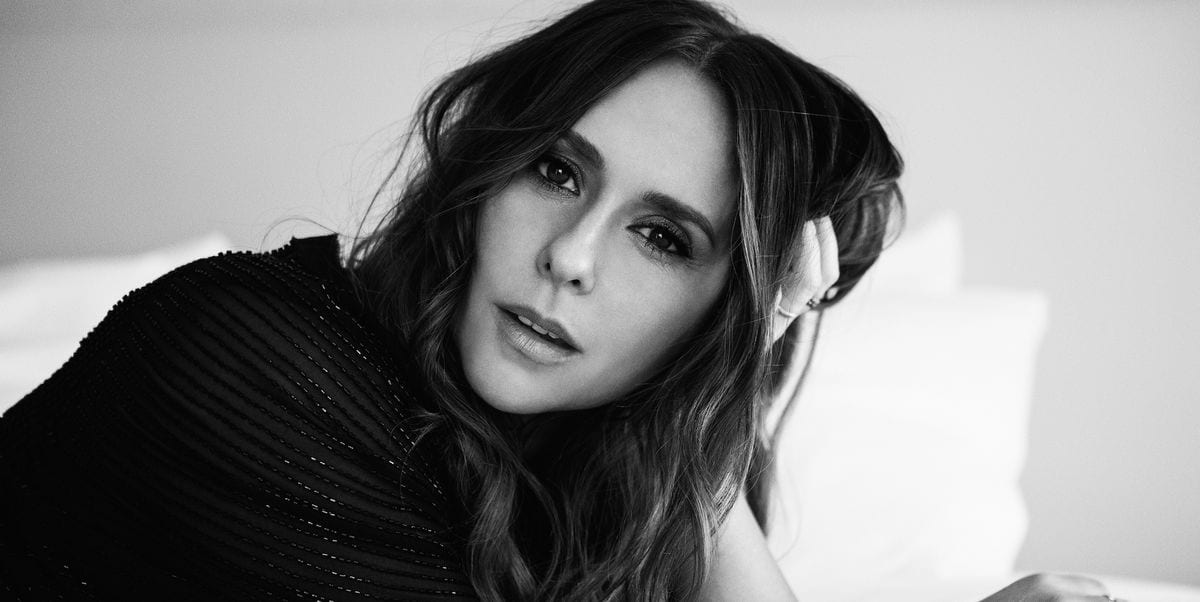 Movie buffs are no stranger to popular actress Jennifer Love Hewitt who came to prominence after starring in some of the iconic movies of all time, including I Know What You Did Last Summer, can Hardly Wait, and other movies. However, she became a household name after her first big break in the popular drama series Party of Five. While the star has been a part of the Entertainment industry for a long time now, fans can see Hewitt playing the role of Maddie Buckley on the Fox drama 9-1-1.

Hewitt’s character has been widely appreciated in the Foz drama series, and she has become a mother of little Jee-Yunin the series as well. However, Jennifer Love Hewitt is no stranger to the joys of motherhood in real life as well. She is proud of two kids with her husband, Brian Hallisay.  The actress has recently opened up about the journey of motherhood, and fans got to know more about the kids.

Believe it or not but the two met on the sets of The Client List, and while their reel life characters were estranged, the two surely hit it off in real life and started a whirlwind romance and soon tied the know back in 2013. Brian was Jennifer Love Hewitt’s co-star in 9-1-1 when he starred in the series in a recurring role. The pair named their daughter Autumn James Hallisay to celebrate the actress’s favourite season. 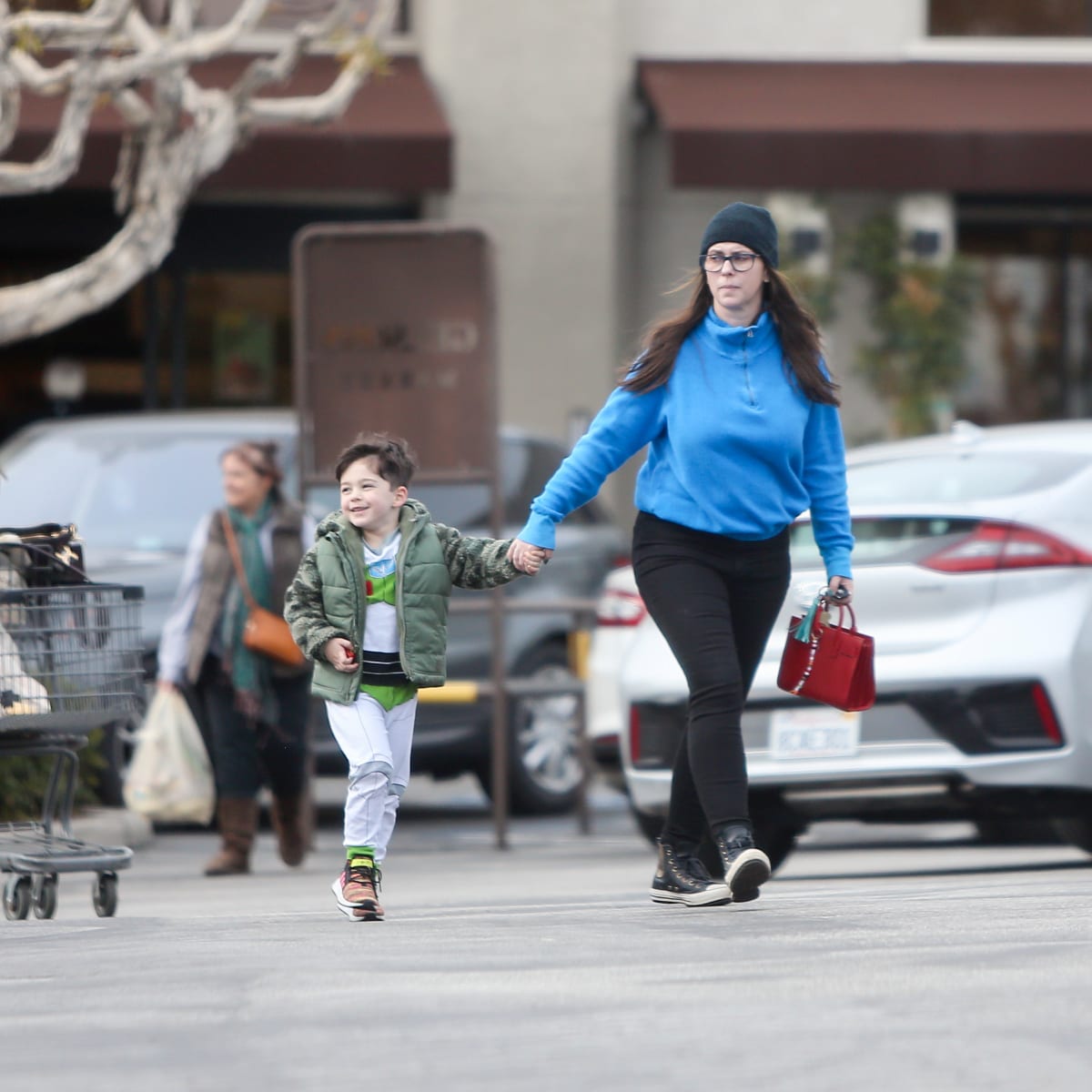 In June 2015, the pair welcomed their second baby and named him Atticus James Hallisay. While the two have managed to keep their personal life away from the limelight, the star has shed some light on her life. The star has talked about both the children having the same middle name and last name with the middle name belonging to Brian’s grandfather.

For more, you can also read Boris Johnson’s Affair With Jennifer Arcuri Is The Big News Right Now.

While she keeps her personal discreet in social media as well, the actress was elated and took to her Instagram account to express her excitement when her kids arranged for a homemade cake and a crown for Hewitt’s 40th birthday! The mother of two was both happy and emotional as she gave fans a glimpse into the super adorable crown that was bejewelled with glitters and the two-tied cake chocolate frosting, rainbow sprinkles, and giant candles!

The actress has time and again talked about her experiences as a mother, coming back to work after a long break, and more. When asked about the whole idea of taking a break, the Criminal Minds star explained how she has loads of admiration for women who can have their babies and go straight back to work. However, the actress needed to work on herself for a while and get into a different place before being able to do that and jump back to work.

The Criminal Minds Star Has Opened Up About Motherhood, Taking A Break From Work And More!

While being candid about the whole going back to work after being a mother of two, the actress pointed pity that it was quite hard for celebs in Hollywood as here women feel pressured to be a size zero, and further says how she has learned to accept her body for the baby-making wonder it is as making a human being is no easy job and she just needs to relax a bit! 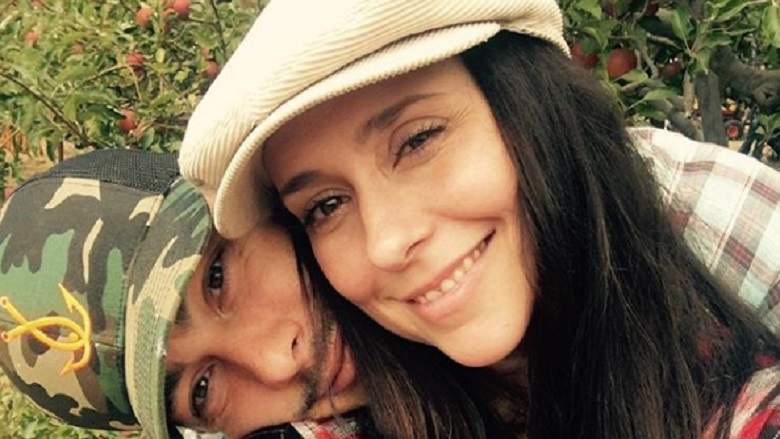 Believe it or not but the star admitted that her anxiety kicked into overdrive, and she was having these dreams about being at work while her children running around and saying their mom doesn’t love them! Even in reel life, the star revealed that she wanted to make her pregnancy scenes as real as possible. Fans might be shocked to know, but Jennifer Love Hewitt managed to break a lot of blood vessels in her face while shooting a labour scene in Fox drama series ‘9-1-1’! The medical expert on the sets joked about how real it was, and if a baby doesn’t come out this instant, he would be amazed!