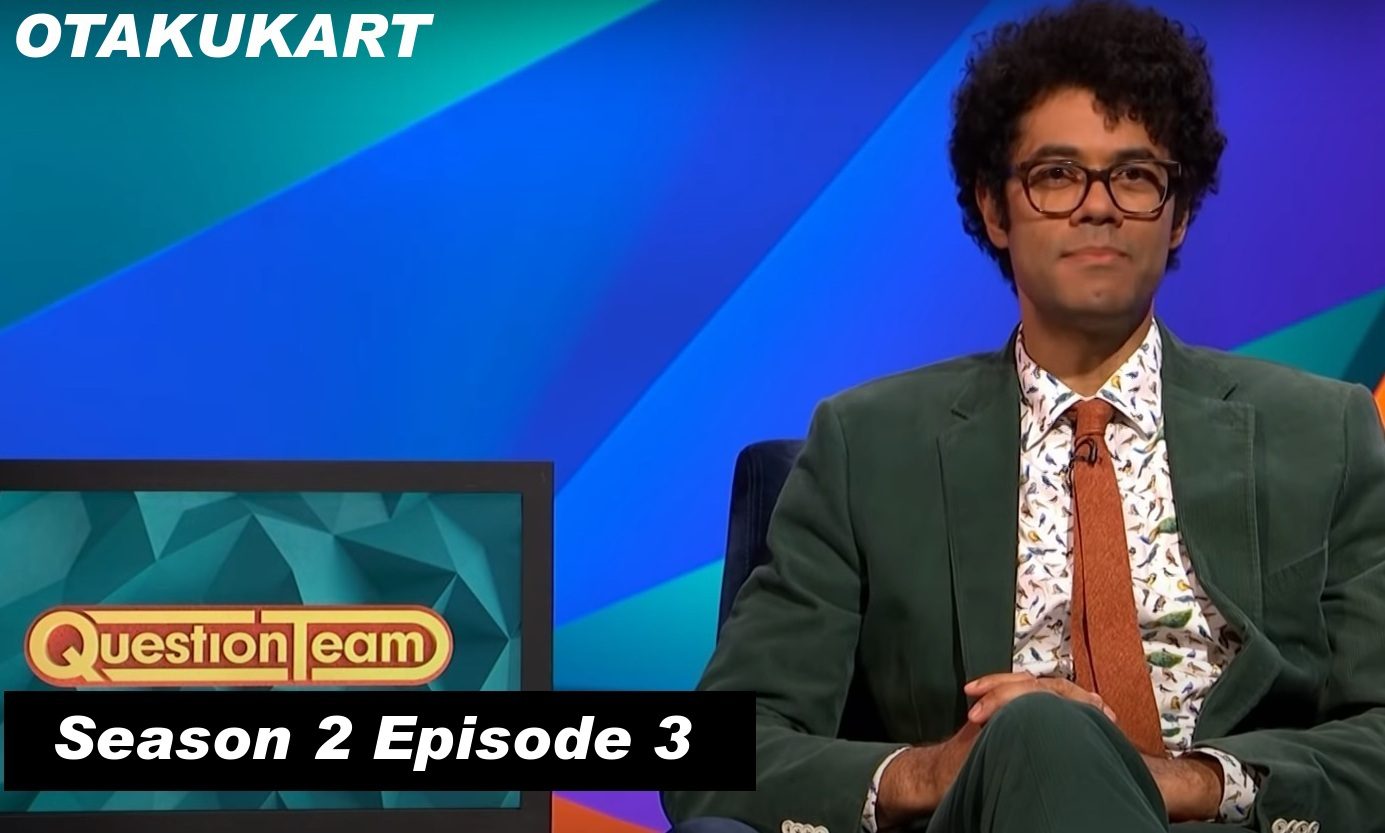 But before we skip to the streaming details, here is a quick summary of the show and its premise for all those who’re still unaware. Interstellar production is behind the successful game show and has earned massive bucks because the question team’s first season garnered incredibly high TRPs. The show was bound to return for a second season. Why is it so hugely famous? You might ask! 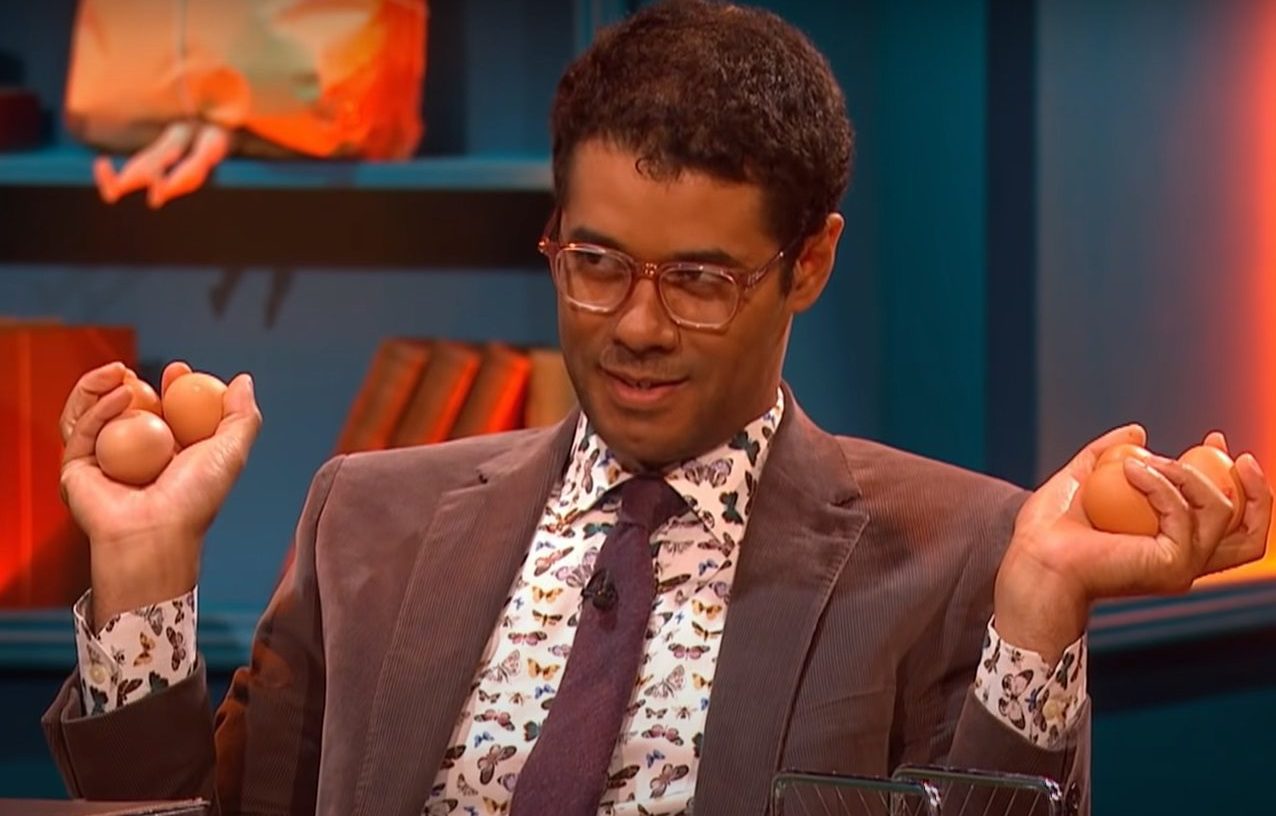 Well, Question Team doesn’t go by the usual format of comedy quiz shows, and this is what has made the show a fan favorite only in a short period. The show becomes two-fold entertaining when the host, Richard Ayoade, makes his grand entrance and leaves the audience in splits with his quirky humor and witty one-liners. Fans await the next episodes because they want to witness their favorite celebrities being their funniest selves thanks to the show.

Fans can’t get enough of the quiz show as with each episode; they get to see new guests and their antics. The line-up of guests has always been the most fun part of this game show. Some might even argue that other game shows’ guest line-ups are not worth getting compared with this show’s talented bunch. The show is famous not only in its home country but also in New Zealand and Australia.

The Question Team is a standout game show because the format always surprises its guests and audience. Imagine preparing for a quiz and then being asked a random question you never imagined being asked. The show’s format takes a 180-degree turn compared to other game shows. You will see every player taking control of the game with one round as they get to become the host.

Previously, we saw Bob Mortimer launching the series by asking daft questions about DIY accouterments, the hammer, or a ‘hobbit’s stepladder’ in a round dubbed “DIY Why Aye.” Kerry Godliman supervises a tent-based scavenger hunt. We also saw one of the most loved stand-ups, Thanyia Moore, being quizzed about pop music when she was skydiving. 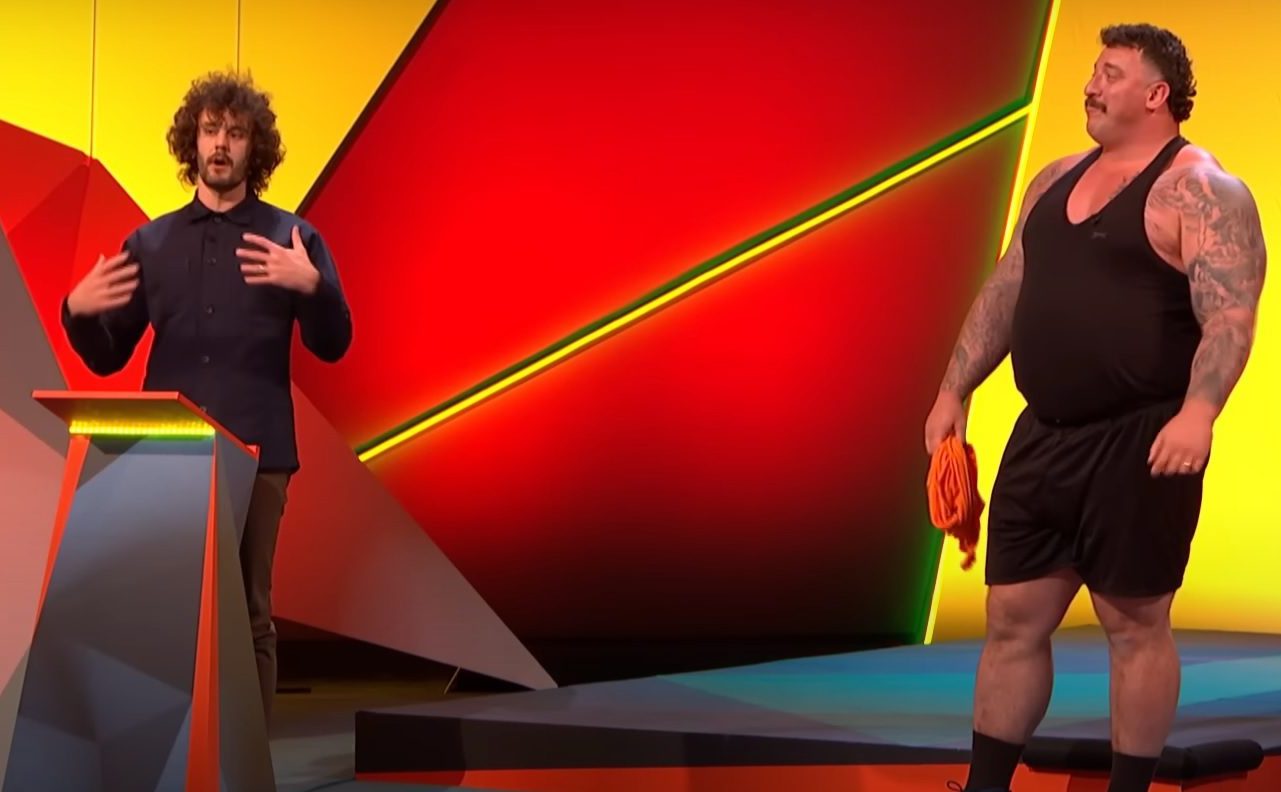 A still from Question Team season 2

The participants and the host will be given a chance to score a maximum of 15 points in four rounds. Every round is worth five points, but it is entirely up to the guest how he wants to distribute the scores. Or there could be three questions that win the guests one point each, or scores could be divided on how much time the players take to complete a challenge. The host, in the end, will reveal each round’s winners and how many points they bagged.

The scoreboard updates the cumulative points at the end of rounds two and three. And now, let’s talk about the most popular and awaited segment of the show. The disclosing of the final prize Nobody knows what they are fighting for, which makes the show more exciting. Even the host does not know. After the four rounds, the host is seen opening an envelope and surprising everyone with what it holds. 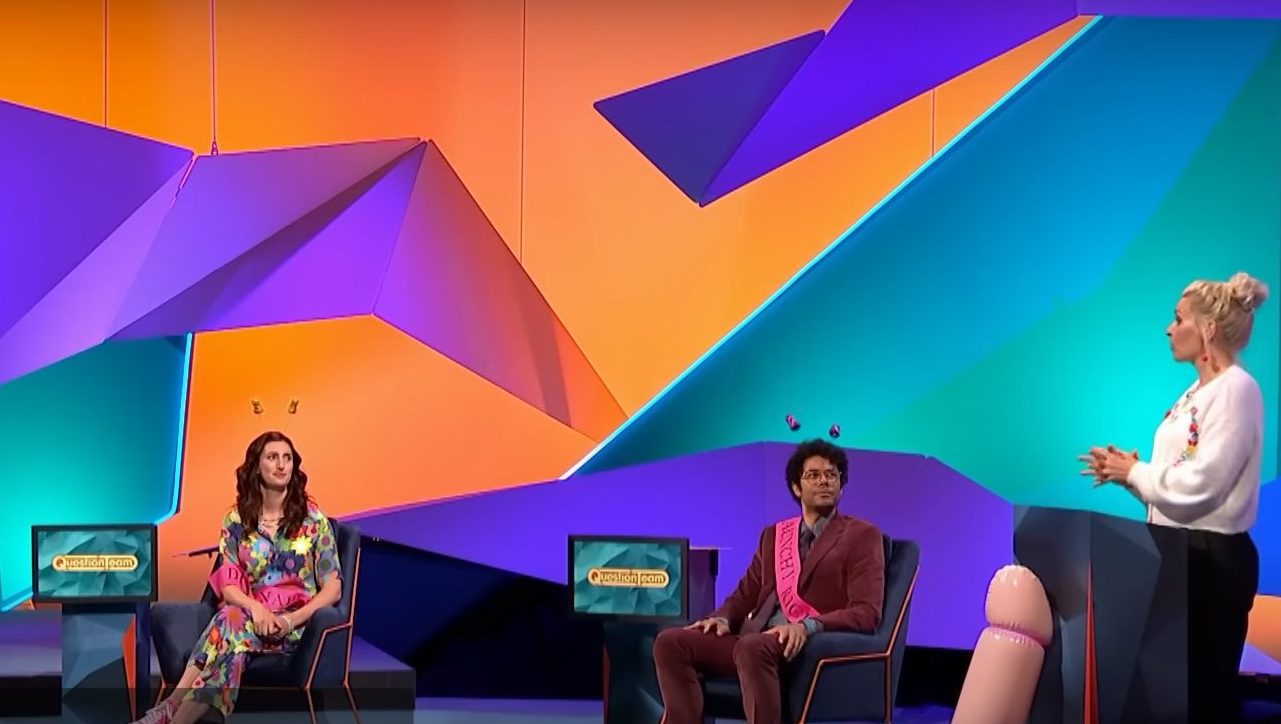 A still from Question Team

Some fans wait for the prize reveal, as the show has a history of some most unique gifts. Once, the winner got to name a zoo animal. He even got to be featured in a newspaper with the winner’s tag. Now we know why the show has been dubbed the wackiest game comedy show on television.

Question team season 2 episode 3 will air on Dave TV for the UK audience. So update your calendars, and don’t forget to watch Question team season 2, episode 3. At the same time, the streaming options available include Sky Go, Virgin TV Go, UKTV’s YouTube channel, and for free with ads on UKTV Play.