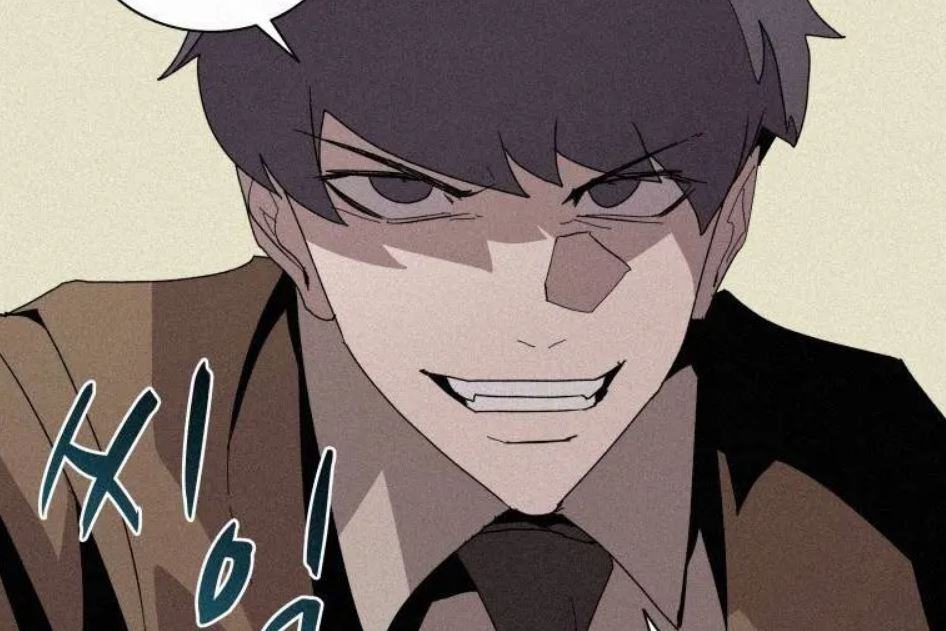 Orlando appears to be pissed that Theodore has just asked for his qualifications. As a member of the stone lion tribe, his bravery can not allow him to be asked of such since they only display it through their fists. So he believes that if anyone wants to prove it themselves, then they should step in forwards. This means that they will have to exchange fists with each other in a fair fight.

What was surprising for Orlando was that asdf was not scared at all. But he was still up for the challenge. Theodore took the opportunity to taunt his opponent and bragged to Eleanor that he had just said his opponent wanted to settle things with only a few punches.

Eleanor agrees to this and says that she can attest to the statement as a witness. Orlando then agrees to this, but he seems a bit worried about the situation as one of the spectators tells him that he is not expecting Orlando to go back on his words later on.

Orlando prides himself on his fists, and he believes that there is nothing that his fists can not break. Orlando’s opponent then gives him the initiative to strike first and orders him to attack as he wishes.

Orlando is also annoyed that a loud-mouthed magician like Theodore could look down on him. As the fight starts, Theodore takes a direct hit from Orlando without any sign of a struggle. Orlando was shocked to see this happening because he was not expecting to struggle against anyone in a fight. To make matters worse, Theodore even commented that he did not expect Orlando’s fists to be so weak.

The Book Eating Magical Chapter 78 continues from the previous encounter between Theodore and Orlando. Orlando has been boasting about his strengths and that he would easily defeat Theodore. But as the fight started, Theodore easily made a beating out of Orlando as not even Orlando’s punches could have him move even an inch.

Theodore easily defeated Orlando, and he then deemed this as a fitting punishment for Orlando. As Theodore analyzed his fight with Orlando, he also noted that his strength was insignificant in comparison. And that Orlando could not even use auror as he rushed into the fight with his bare body. 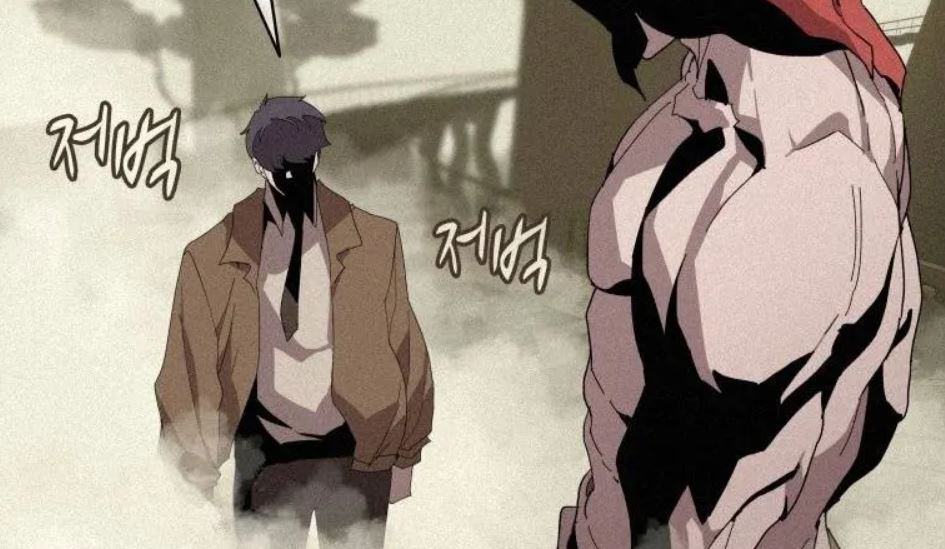 He did not show any special skills, and this might be one of the reasons why the existence of the Beastmen race has been hidden within the entire continent. But it seems like there is a reason why the existence of the beastmen has been declining recently. It seems complicated, but one of the reasons, for now, was that the leader that led all of the beastmen, known as the beast King Fenrir, ended up dying at the hand of someone else.

The world tree that was produced from the power of the ARVS in the demon’s realm ended up becoming the refuge for the fallen race. There appears to be a Grimoire in the great forest, and this might even be related to the war that marked the end of the mythical Era. It seems to be the grimoire that ended Ragnarok, the great magician that burned down the original world tree.

The Book Eating Magician Chapter 79 will be released on January 21, 2023. New chapters are usually released on Saturdays, depending on your location. So for international release dates, we have the following release date and times.

You will be able to read The Book Eating Magician online on the Kakao Page magazine and all of its official publications. So always make sure you read new chapters of this Manhwa from the official sources to show your support for the creators.