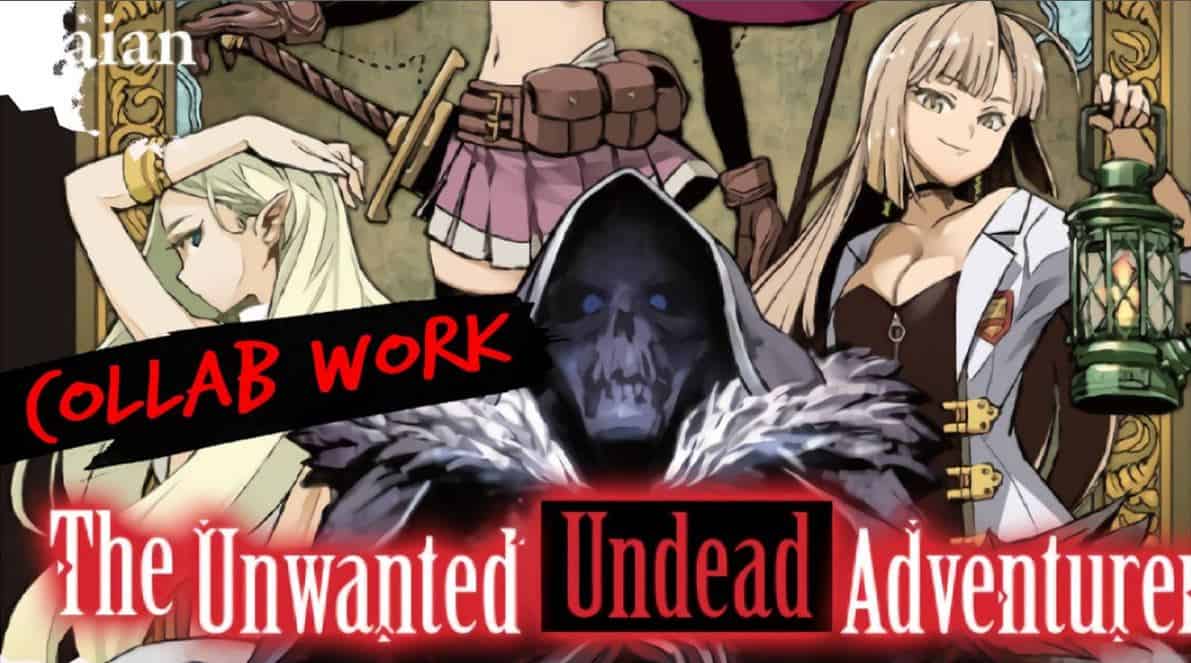 Wiloget had promised to give Lorraine the same divine blessing as Rent, but she wants to know something before that could happen in Nozamanu Fushi no Boukensha’s latest chapter. She wanted to know why Wiloget called them her followers and if they could be worthy of such a title. She told Lorraine that they were just cleaning a fragment for her, and that is one thing that had made them her followers.

Divine spirits appear to be being that transcend the concept of time and even though this might seem like destiny. They are able to notice certain singularities of the world and create a mark that they can use to interfere with destiny. The mar that they can create symbolizes Wiloget, and that is one of the reasons why they need followers.

The mark could not have any effect on anyone except the followers, so Wiloget doesn’t really care if anyone has to be worthy for them to be her followers or not, and they have already done enough as long as she accepts them as her followers then it doesn’t affect anything at all.

Lorraine pointed out that because of such a silly reason, Wiloget has lowered the condition of being a follower to something as simple as cleaning. And if it is this easy, then it means she could have made the other villagers her followers as well. Because, in Rent’s case, he was given the blessing of her spirit as well.

Wiloget also added that she made Lorraine her followers so easily because of her blood. For now, she seems to have no complete idea of how it works except that she had a feeling that Lorraine and Rent could be her followers, and that is one of the reasons why she has lowered the conditions for them to become her followers.

Since Lorraine was still seeking explanations, Wiloget told her that it would be more important to skip the explanations and get to the blessings part. 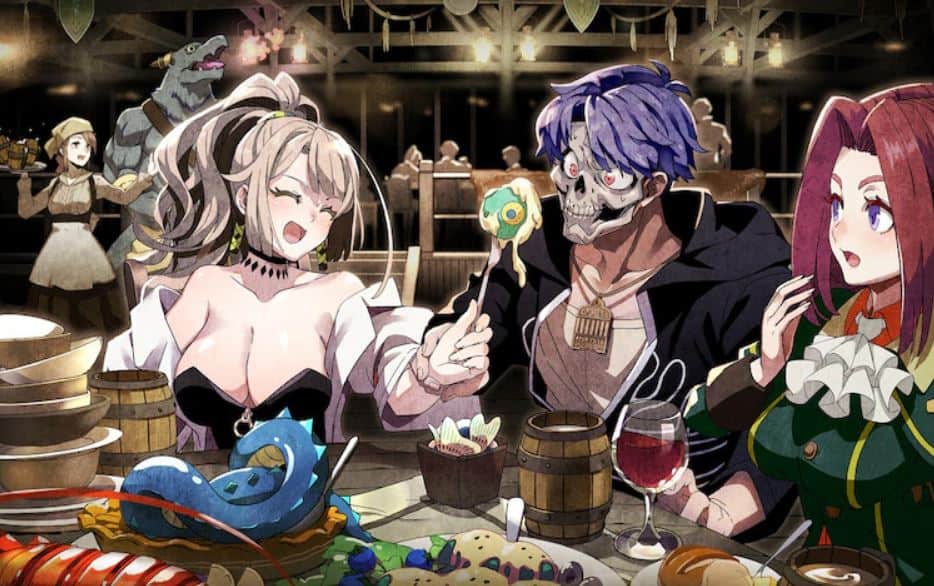 She then bestowed her blessing upon Lorraine and told her to try it out and see how it worked. It seems like blessings are completely different from magic due to the quality of the energy. In magic’s case, magical power always streams out of the body.

But for a blessing, it still lingers around and clings to the body, and the means by which it attunes to your body are completely different. Lorraine asked Rent how he was able to easily use and alternate between magic and blessings.

For rent, it was because of the experiences he went through, and he had no talent, and his only way to survive was to do everything that he could think of. This led to him practicing using his blessing every day until there was nothing left. So the secret to learning to use both magic and blessings lies within the experience of getting used to it.

Wiloget noticed that Rent’s spirit was now a hundred times stronger compared to when she blessed him with it. Rent thinks that it might be due to the result of his evolution that he has even developed a very strong Monster form. And because of his new body, he can easily hold more spirit while the others are still wondering how his spirit got to increase so dramatically.

Nozamanu Fushi no Boukensha Chapter 51 will be released on 24 January 2023. Note that this manga has been on a hiatus for several weeks, and for now, things have not really returned to normal. This means that things will continue to be like this if there are no more delays. Below we have the release date and times internationally.

You will be able to read Nozomanu Fushi no Boukensha Chapter 51 online on Comic Gardo’s official website and other published magazines. So make sure you use their official sources to read your manga to support the manga creators.