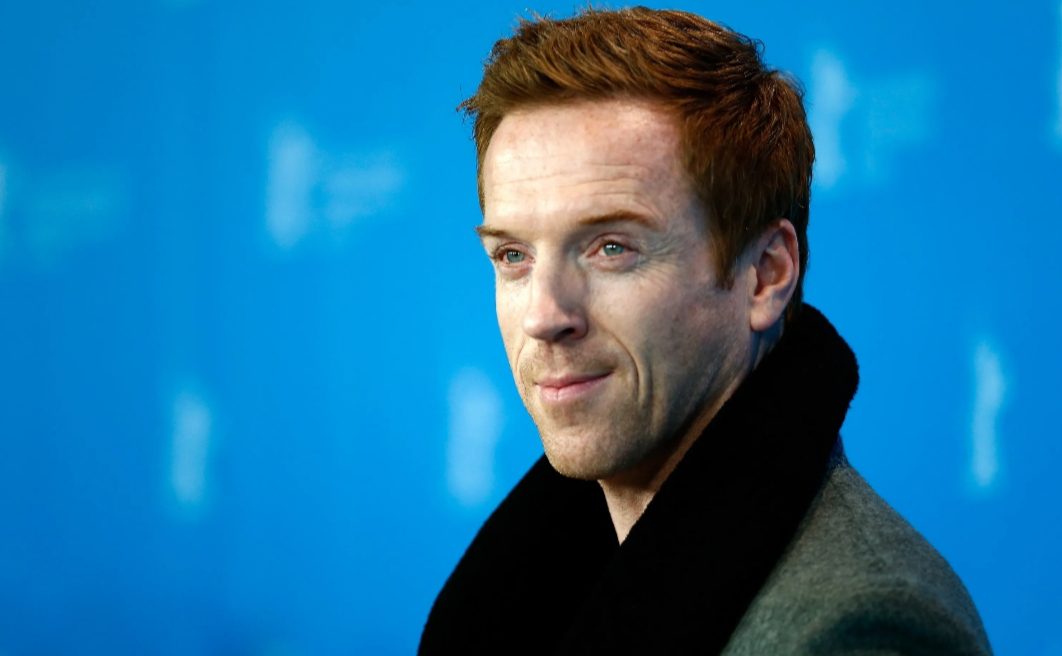 Here, we shall discuss what Damian Lewis’ Net Worth is. What do we know about the British actor’s notable career that has led him to a massive monetary accumulation? Starting from the basics, Damian Watcyn Lewis has gained huge popularity in the television series, Homeland, playing the role of Nicholas Brody. Also, one of his major roles has been Bobby Axelrod in Billions. Some of Damian’s other great works include- Stormbreaker, The Baker, Queen of the Desert, Once Upon a Time in Hollywood, The Forsyte Saga, Wolf Hall, and many more.

Knowing his versatility in the film and television industry, fans are interested to learn how much has Damian Lewis earned to date. Well, he is a great presenter that is also believed to have added quite a lot. Not to forget to mention that the actor’s various brand endorsement deals, that is also another source of his income. That has resulted in him having made several investments in real estate and luxurious cars. Let’s dive into this article to learn the details of Damian Lewis’ Net Worth.

Also Read: What Is Adele’s Net Worth In 2022? The Songstress Halts Concert to Help Fans!

Talking about his monetary accumulation, Damian Lewis’ Net Worth in 2022 is estimated to be a whopping $25 million. As mentioned earlier, a major portion of his income comes from him being a versatile prominent actor and host. 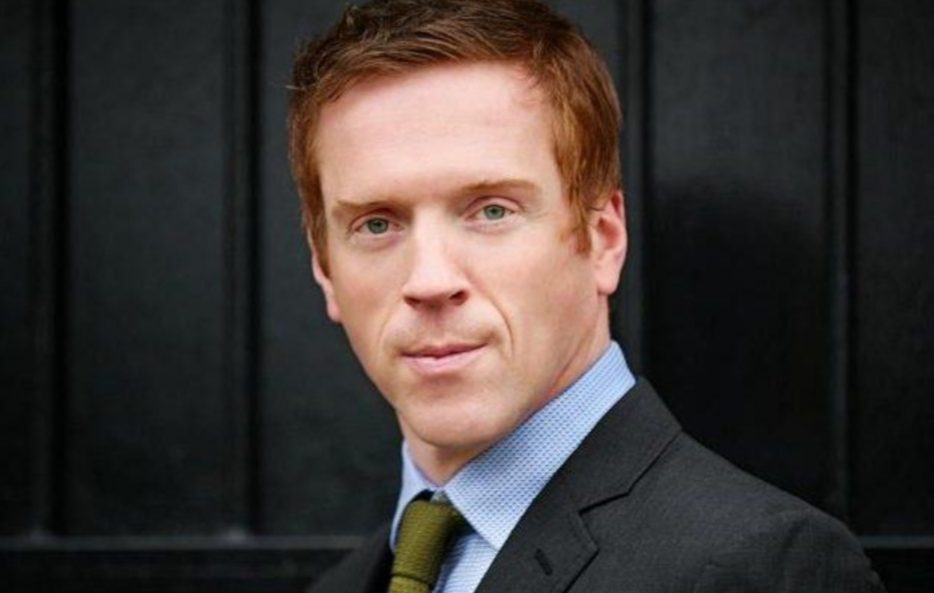 Damian Lewis has earned quite a handsome amount from Billions. From each of the episodes, he has garnered $250,000. On his departure from the show, Damian Lewis’ Net Worth has not changed significantly but remained the same. Not to forget to mention that it’s not just his brand endorsement deals but also his stock ownership, that has earned him a lot. He has also appeared in a few advertising commercials from which the actor has made a handsome monetary accumulation. Over the years, Damian Lewis’ salary has increased with the rise in his workload.

When we talk about Damian Lewis’ properties, he always has had a passion for cars. His first car was Subaru Impreza. Also, he is believed to own several other cars including Audi. Besides this, the actor owns several real estate properties in different parts of the world. The house where the actor lives with his family is believed to be worth a million dollars. But, the exact price of the mansion isn’t yet made it to the public. From his appearances on various occasions and red carpet events, it is very much evident that Damian Lewis leads a very luxurious lifestyle. He is also a brand freak person. Just like every other celebrity, he uses expensive products as well.

Damian Lewis is true quite a successful actor and presenter. He is worthy of everything that he had achieved to date, both in terms of money and fame.

Also Read: What Is Ralf Little’s Net Worth In 2022? The Actor Recently Made A Shocking Discovery!

Besides knowing the details of Damian Lewis’ Net Worth and his lavish lifestyle, fans are interested to learn more about him. 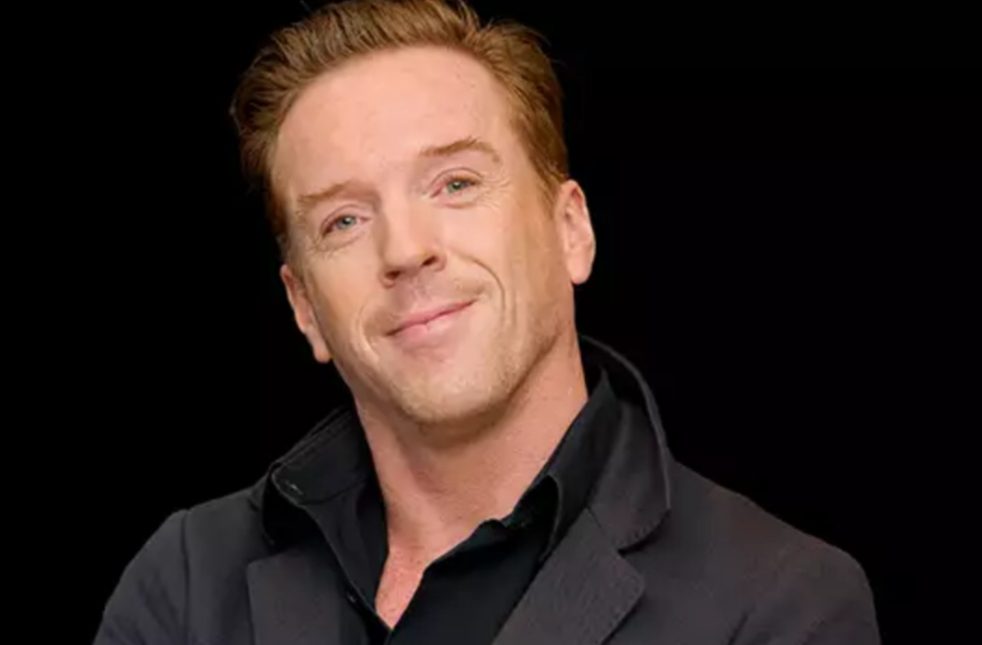 Moving on with Damian Lewis’ notable career, some of his hit acting works are- An Unfinished Life, Romeo & Juliet, Our Kind Of Traitor, Dream Horse, Run This Town, Life, Band Of Brothers, etc. Also, in 2020, he hosted Spy Wars. Not to forget to mention that he has done a few stages acts as well. The famous ones are- The Misanthrope, Five Gold Rings, and American Buffalo.

For his great performances, Damian Lewis has been the recipient of several accolades including the Golden Globe Awards, Emmy Awards, Satellite Awards, and many more. Well, these are the most significant accumulation that an actor wishes for. Monetary satisfaction usually becomes the second priority to a true actor.

Considering you as one of his fans, you must have already followed Damian on his social media accounts. Best Wishes to Damian Lewis for the upcoming days of his career. Hoping to come across more of his best works shortly.