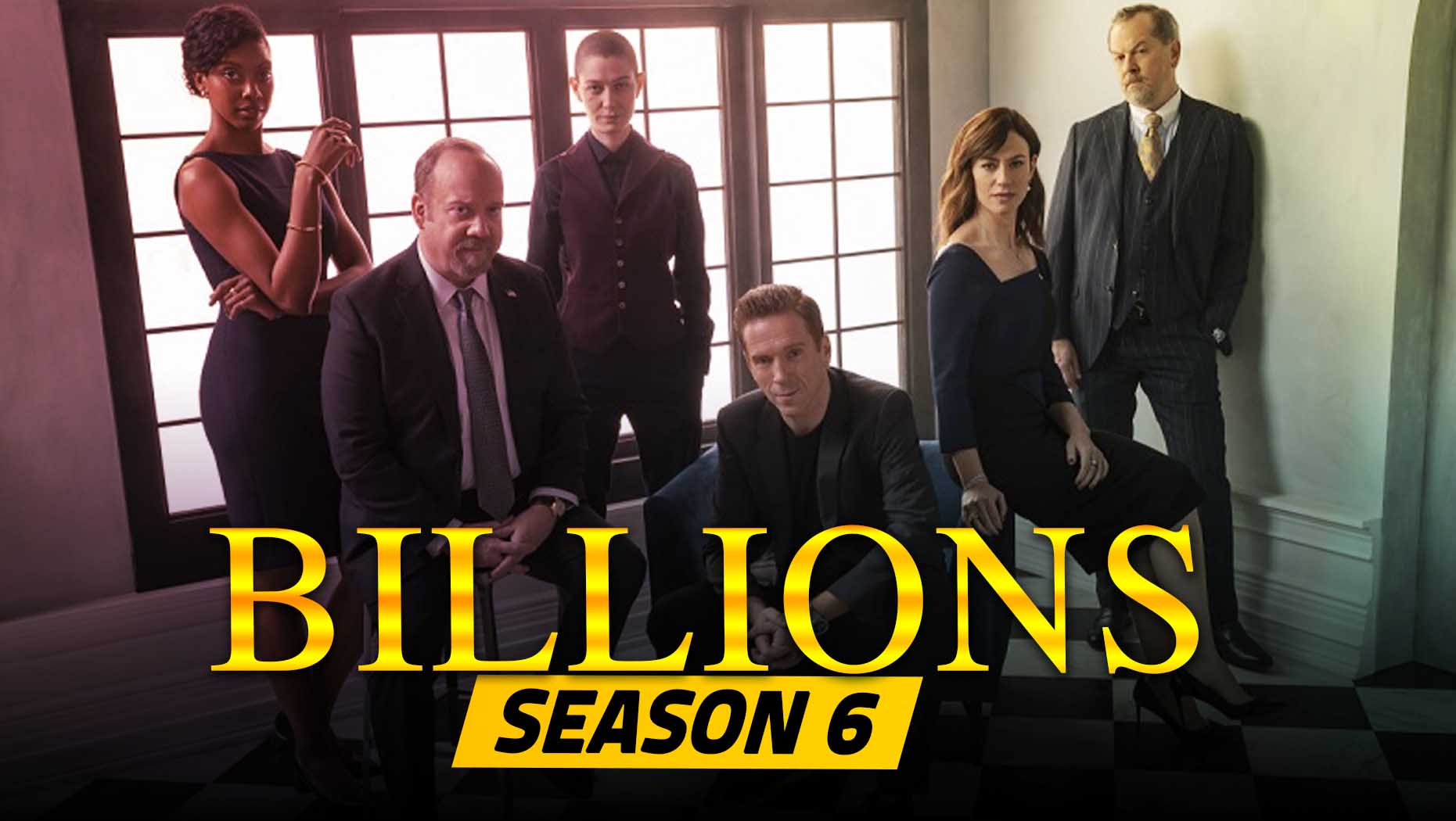 Without making you wait for long, the sixth season of your series, Billions is finally streaming, Unlike season 5, which got delayed because of the pandemic COVID 19. Have you watched the first episode of Billions season 6? Do you want to watch the other episodes of Billions season 6? Alert! Some spoilers ahead. Billions is an American drama television series that has already attained a big fan circle. Season six is also getting the love of Billion’s fans like any other season. This series is in the English language. Billions season 6 has mostly received positive reviews and good ratings. There are some big changes in the sixth season of Billions that you will get to know in this blog. All the seasons from 1 to 5 had 12 episodes each.

The achievements of the series as of now include a nomination for Outstanding Drama Series in the GLAAD Media Awards, nominations for various Satellite Awards, and an Artios Award for Outstanding Achievement in Comedy Pilot Casting. The Billions is also considered the first American television series to have a non-binary character i.e. Asia Kate Dhillon. The trailer for the Billions season 6 was out shortly after the competition of season 5 of the series. This blog contains everything you need to know about the series, Billions season 6. Even if you have missed the first episode, here is the address to the series so that you watch the other episodes of Billions season 6 as soon as they stream. 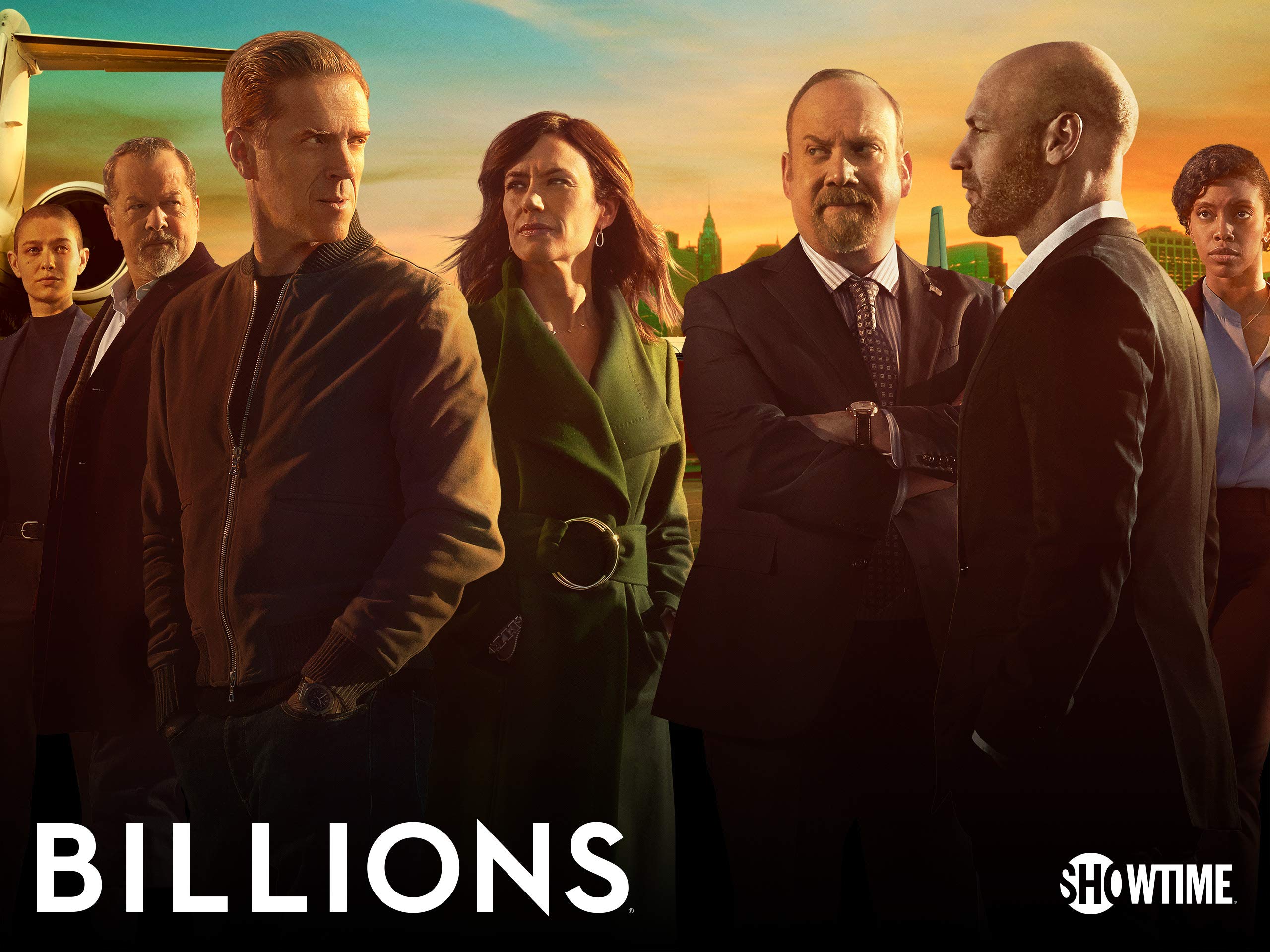 Where to watch Billions season 6?

How to Watch Billions Season 6?

Here is the answer to your curiosity, Billions season 6 can be watched on Showtime. The platform, Showtime is a cable network that can be comprised as a part of a traditional cable or satellite pay-TV provider as an add-on to the streaming services like prime video, Hulu with Live TV, or Youtube television. Showtime also has its own streaming app, so you can also visit that and directly sign up to that app or bundle it with Paramount Plus.

The currently streaming season of the Billions is the 6th season. The Billions was premiered on 17th January 2016, and the last season i.e. the fifth one, was aired in October 2021. David Levien, Brian Koppelman, and Andrew Ross Sorkin are the creators of this amazing television series. The first episode of season 6 of Billions was debuted on 23rd January 2022. And it became one of the most in-demand shows in a short period of time. The 2nd episode is going to release on 30th January and the 3rd on 6th February 2022.

The series is mostly shot in New York and Connecticut. Although Damian Lewis is not there in the 6th season, the lead star cast of Billions in this season is Corey Stoll as the Mike Prince. The other competent actor of the season is Paul Giamatti as Chuck Rhoades. And the whole story basically revolves around these two. The rest of the main casting of the Billions includes Maggie Siff as Wendy Rhoades, David Costabile as Mike “Wags” Wagner, Asia Kate Dillon as Taylor Mason, Daniel Breaker as Roger “Scooter” Dunbar, and Condolad Rashad as Kate Sacker. 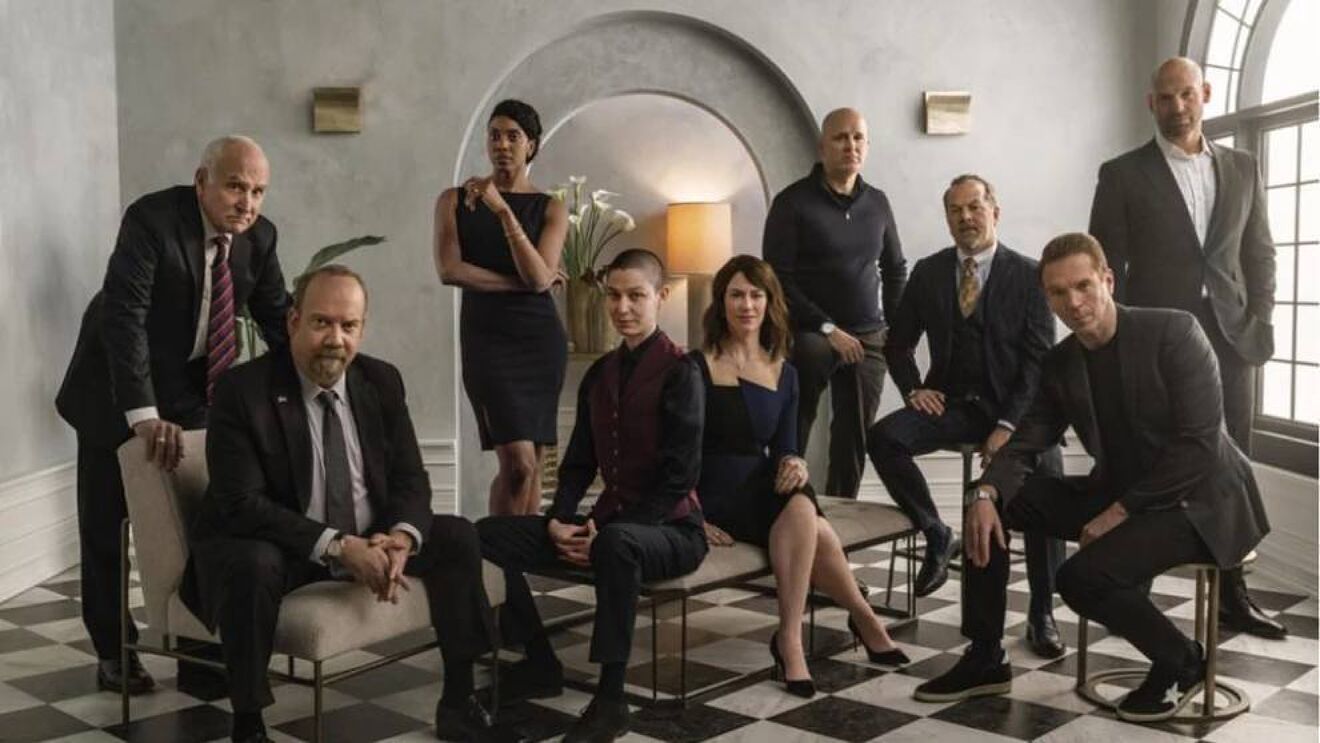 The series depicts that everyone must be equal, even in terms of wealth and power. The story starts from the Axe Cap throne. Mike Prince reigns over the Axe Captial, building his empire over there. Chuck Rhoades is another character in the Billions. According to him, nobody should be extremely rich or powerful, and thus he was to eviscerate that class completely. So, being the most wealthy and supreme, Mike Prince was at the top of Chuck’s list. In the complete series, battles occur with different weapons, methods, and rules, New alliances are formed, or the scores are settled. The television series contains much more to watch.

Also read: Where is the Summer Rental Filmed? All About The Film’s Production