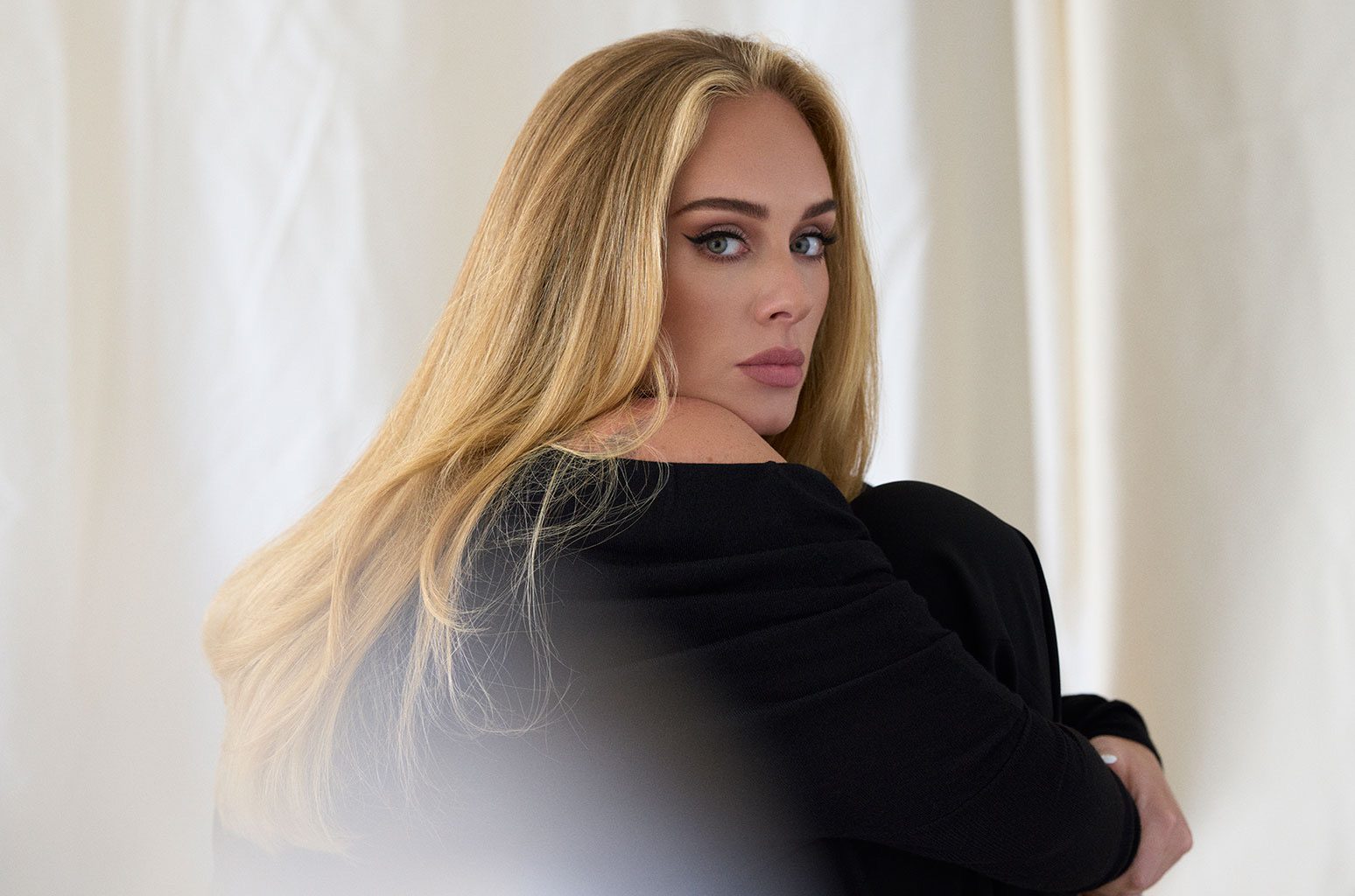 What is singing sensation Adele’s net worth in 2022? Adele has made an impressive impression for herself in the music industry as a successful singer and songwriter. Her UK top-five singles including Chasing Pavements and Make You Feel My Love we’re massive hits amongst music fanatics. Not to forget the album was certified 8x platinum in the UK and even certified triple platinum in the US. The talented artist was honoured with the Brit Award for Rising Star and also went on to bag the Grammy Award for Best New Artist.

Her album, 21 is the top-performing album in US chart history, and also topped the Billboard 200 for 24 weeks (the longest for a female artist ever). Adele has also been known to be the first female artist in the history of the Billboard Hot 100 to have not but one bug three simultaneous top-ten singles as a lead artist. Adele’s album 21has been listed in Rolling Stone‘s 500 Greatest Albums of All Time. Apart from her successful career in the music industry, Adele also made headlines after going through a drastic weight loss. While talking about it, the songstress admitted that weight loss was never her goal and it was because of her anxiety as she would feel better while working out. Let us take a look at all the details and lesser-known facts about Adele’s net worth in 2022.

Adele’s net worth in 2022 is estimated to be something around $220 million. Adele is also credited as being one of the world’s best-selling music artists with a record sale of a whopping 120 million records. Her other accolades include as many as fifteen Grammy Awards and 12 BRIT Awards. In 2011, 2012, and 2016, Billboard named Adele the Artist of the Year. 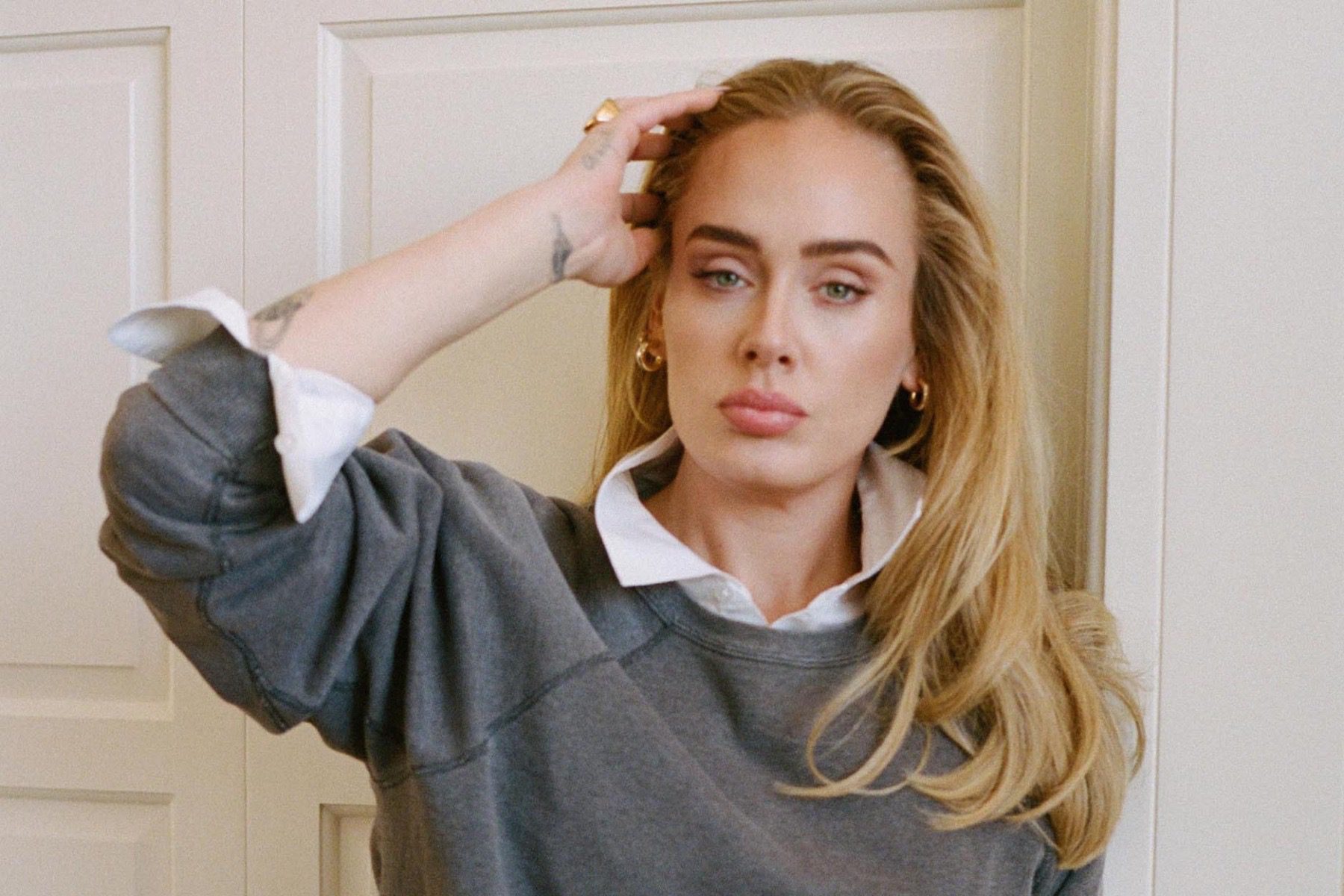 In 2012, Adele was listed at number five on VH1’s 100 Greatest Women in Music. The songstress was also one of the most influential people in the world in 2012, 2016 and 2022. Adele was also appointed an MBE at Queen’s Birthday Honours for services to music in 2013. She recently performed in London which marked the first public show Adele played since she headlined two concerts at London’s Wembley Stadium back in 2017.

Adele was recently performing in London during the Hyde Park Festival when she stopped midway to assist some of her distressed fans. These fans might have felt suffocated or claustrophobic in the crowded venue, and the songstress took some quick steps while she instructed her band to stop playing as she approached the front of the stage. She further pointed out to the show’s security the fans who needed assistance. Take a look at these pictures from Adele’s performance at the Hyde Park Festival. The songstress thanked her band and crew in the social media post.

Hyde Park Night 2! My heart is absolutely full! I’ll never forget these shows with you, slap bang in the middle of London, outdoors, during Pride weekend! You brought everything and more! Thank you so so much for having me. Thank you to the entire line up you were all incredible. pic.twitter.com/1j8Kib05My

It was further reported that during her two-hour set, Adele stopped her show four times to get help to several fans who attended the concerts and were needing medical attention. Not only that but when Adele found out that some of her fans waited for the singer for over seven hours in the heat, she also sent water out to those at the front of the crowded audience.

Singing sensation Adele was earlier married to Simon Konecki but the pair have separated The “Easy On Me” singer tied the knot with Konecki back in May 2018. However, they soon announced separation and files for divorce  in September 2019. The two share 9-year-old son Angelo.However, Adele has moved on and is currently dating Sports manager Rich Paul. 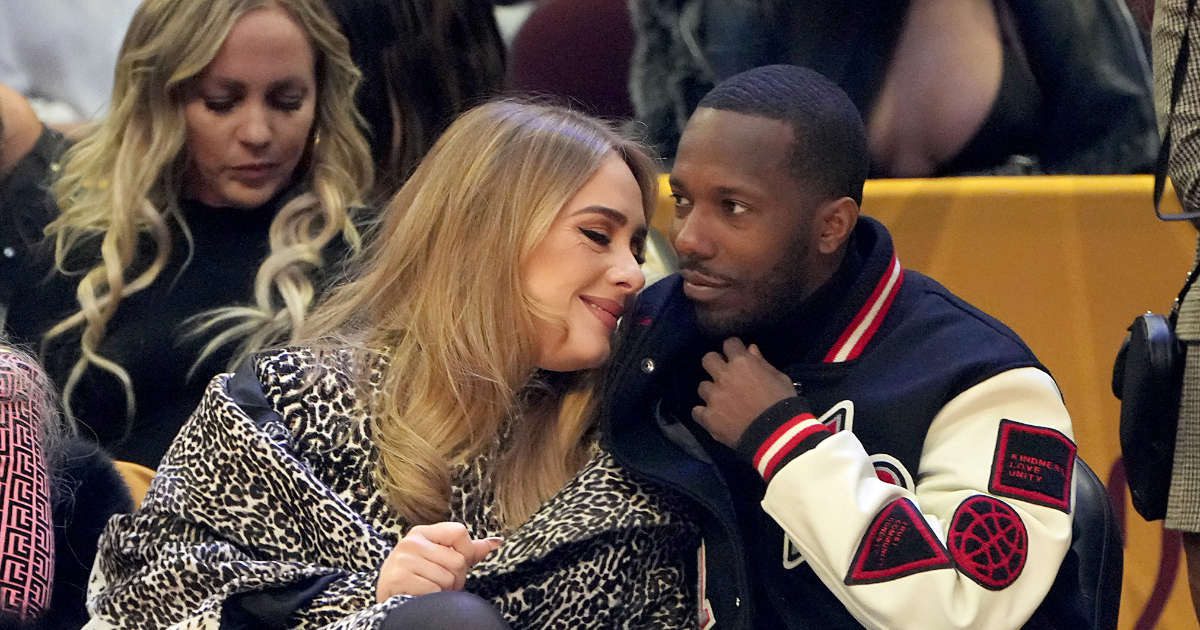 Simon and Paul were recently seated next to each other as Adele performed at London’s BST Hyde Park Festival . The performance was much awaited as this marks the first public show Adele played since she headlined two concerts at London’s Wembley Stadium back in 2017. Adele and Rich Paul have been dating for a while now and are reportedly have big plans ahead. Rich Paul has recently opened up about the of having kids as well.

Also Read: Bruno Falcon’s Net Worth: A Look At The Life of Pop N Taco’s Career!