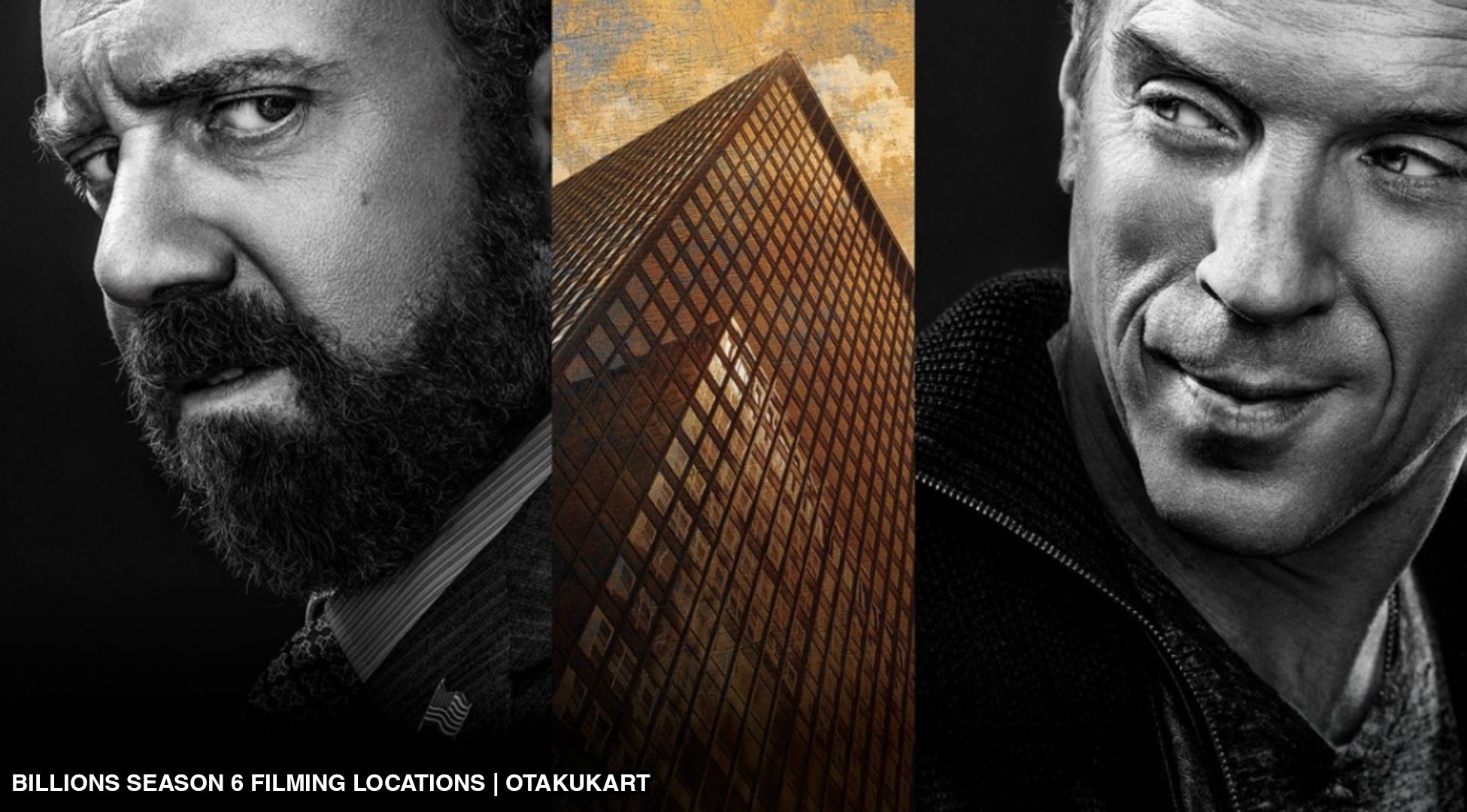 This American Television drama Billions is a very popular series. From the very beginning of its arrival, fans around the world were desperately waiting to know more about the proceedings of this show. Since the first season garnered massive popularity, the creators of this series didn’t refrain from producing more seasons as well. Well, apart from this, viewers want to know more about the filming locations of Billions Season 6. It’s good to see the way the characteristics of illegal deeds are shown in the show.

Moreover, it also informs us that too much money can lead you anywhere. Little did you know, that Billions is currently under Paramount. Another important fact about this series would be its storyline and concept. This had a very important role in the show’s fame and many viewers were quite happy with the acting skills of the lead cast. Not only them, but several other secondary characters were also equally important for the proceedings of this show. As of now, the talks about Billions season 6 are all over the internet. Well, this article will tell you all about it.

When it comes to the storyline of this series, is rather complex but inquisitive. Because the entire show is highly inspired by true events. The cases that are shown in the show are of Preet Bharara’s. He is a prosecutor and an attorney for the United States. His career lasted from 2009 to 2017. This show surrounds the case of a Hedge Fund Manager and this case was solved by Preet in real-life. Moreover, this show also received multiple awards as well. 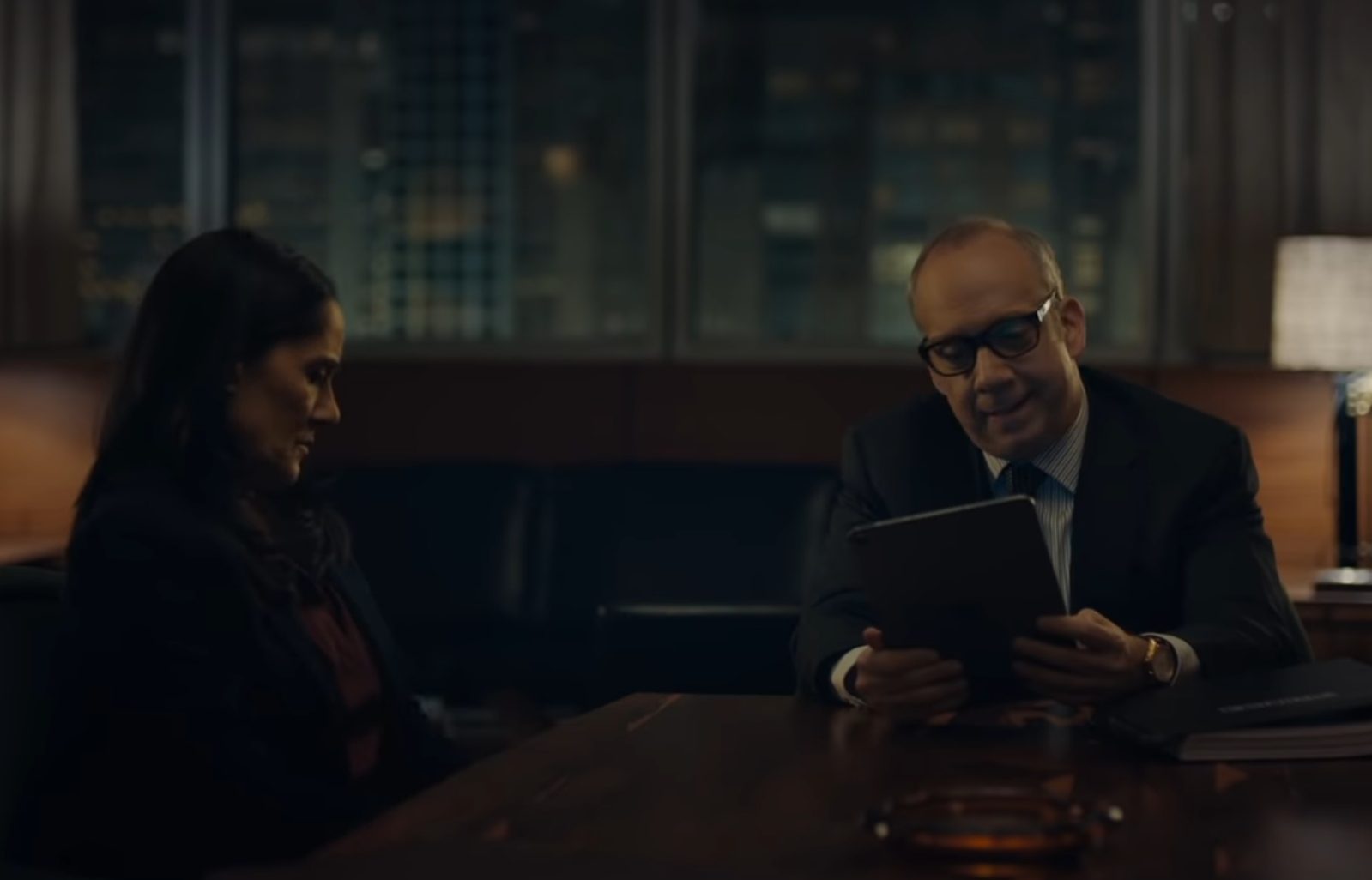 Billions: Scenes from the season 6 episode 11 of this show

Bobby Axelrod is a hedge fund manager and his main work is to make sure that his wealth is completely safe. Moreover, he uses different methods to keep them under control. Since he was always greedy in terms of securing higher returns through his work and because of this, he inherited the title of the man committing illegal acts. Well, the whole investigation is under Chuck Rhoades. Moreover, this case was pretty interesting for all the fans to watch. Because this time, the creators chose a very distinctive case as a concept.

Gradually, this series rose to prominence and the majority of its reviews were pretty positive. Another important part of this show would be its themes. Since it doesn’t cover anything about politics and corruption in specific. But it gives us more information on rich people and their greedy desires for money. And guess what? This kind of person will do anything to acquire money. The problems of rich and poor have always been very prominent in this world. Moreover, this series will tell you about it. As there’s so much to know about the financial aspects of our world.

Speaking of the filming locations of Billions Season 6, the majority of the scenes are filmed in New York. And some scenes are specifically from Albany and other locations include places like Lake George and The Sagamore. People used to attend these places for sightseeing, but because of their shooting sessions, people had to stop visiting. And certain days were decided for filming as well. Moreover, many viewers were able to participate in the show. Little did you know, that they watched the whole process of Billions Season 6 Episode 10. Because of this show, the hotel received massive fame as well. 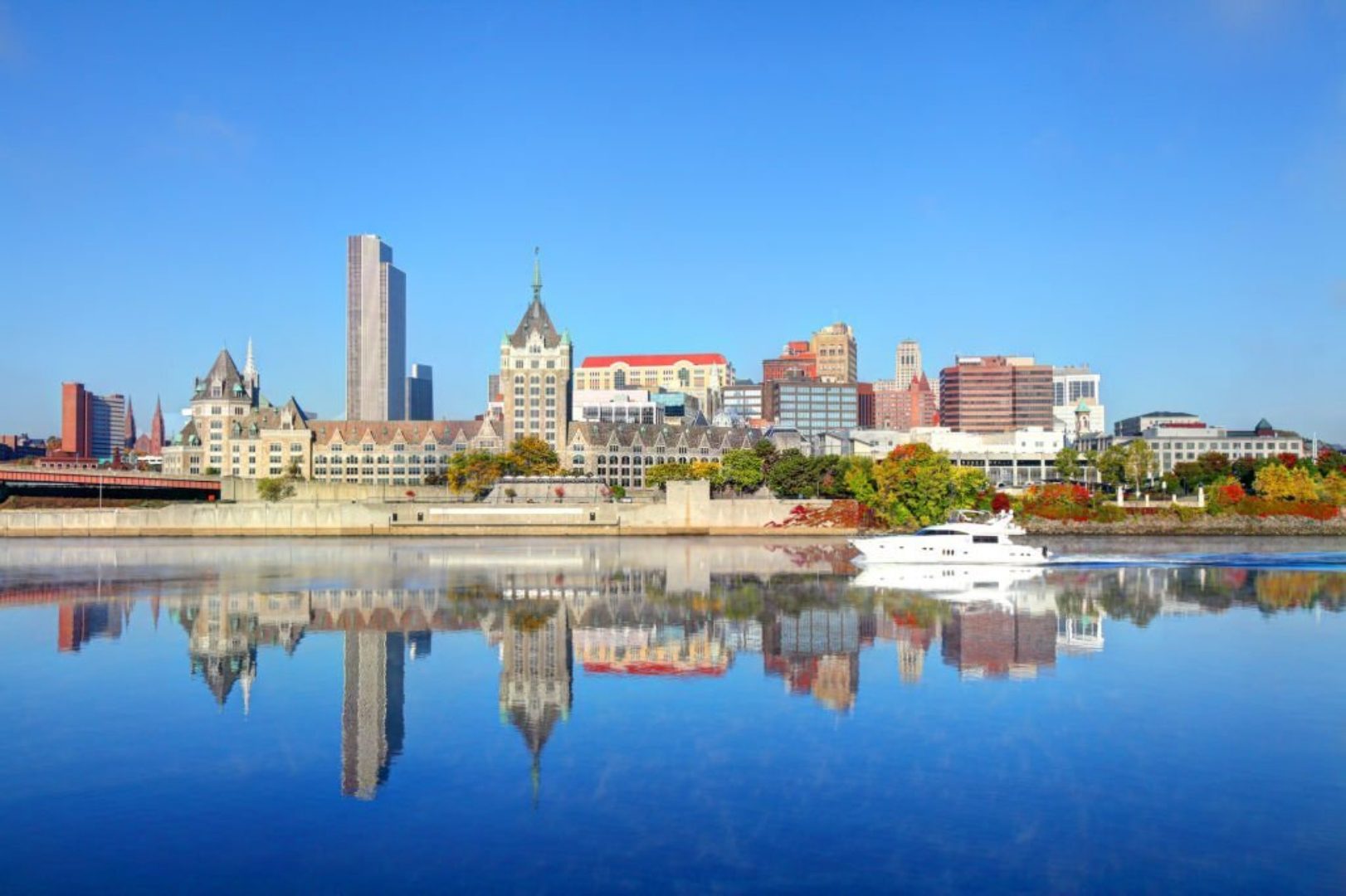 There were many other areas like Hudson Valley and Chestnut Street as well. It’s good to see how the show gives us a strong insight into all the corrupt citizens of New York. To be more specific these things exist in reality. And guess what? Another interesting thing about Billions would be its strong dialogues. Fans around the world were deeply engraved into this aspect of the show. Because it played a very significant role in the proceedings of the whole series. Moreover, there are many prominent actors in this series. Speaking of the lead roles of Axelrod and Rhoades it is portrayed by Damian Lewis and Paul Giamatti.

Also Read: Will There Be An Elite Season 6?