Want to know what is Death in Paradise Actor Ralf Little’s net worth in 2022? Ralf Little has gained immense fame and popularity after starring in The Royle Family and Death in Paradise. The actor was also a semi-professional footballer. Ralf Little has eventually become one of the most recognizable faces on British television. The actor recently appeared on the BBC’s Who Do You Think You Are. As he delved into his family history, Ralf made a shocking revelation!

Ralf Little starred as DI Neville Parker in Death in Paradise in 2020. The actor also served as the narrator of Channel 5’s The Yorkshire Farm, which follows the life of the Owen family on their Yorkshire Farm. He plays the role of Antony Royle in the BBC sitcom, The Royle Family. It eventually convinced him to leave his studies to become a doctor at the medical school and instead chose to focus on his acting career. Let us take a look at all the details and lesser-known facts about Ralf Little’s net worth in 2022.

Ralf Little’s net worth in 2022 is estimated to be something around $13 million. Ralf Little was earlier confirmed as the new lead in Death in Paradise as he was all set to return to the series as a new character six years after his one-episode guest appearance. Later in May 2020, Little co-presented a six-part travel series titled Ricky & Ralf’s Very Northern Road Trip for Gold, alongside Royle Family co-star Ricky Tomlinson. 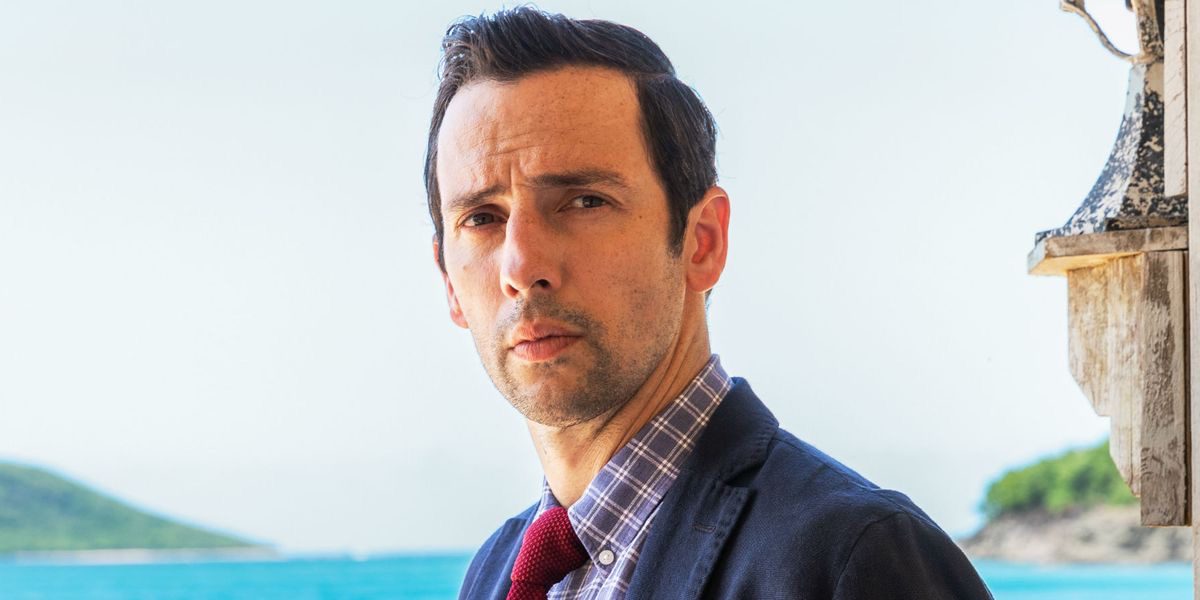 The actor appeared in the TV series Our Zoo in 2014 and also voiced Captain Skip in the animated English version of The Unbeatables. Ralf Little was also seen portraying the character ‘Steadfast’ in Smile, which was the second episode of the 10th series of the hit BBC1 series Doctor Who in 2017.

Also Read: Ralf Little Was Seen with Lindsey Ferrentino: Are They Engaged?

Who Is Ralf Little’s Partner?

Ralf Little is engaged to American playwright Lindsey Ferrentino. The two met while Ralf was starring in the play Little and Ferrentino, and they soon began dating and have been together ever since. While talking about his relationship back in 2020, Little described his ladylove Ferrentino as his “best friend” and further recalled how romantic their 2018 proposal was. Take a look at the social media post.

The Royal Family actor recalled that they were in a country house, and it was a big surprise that he planned it. Ralf revealed how he had the total result with the ring, though. He recalled how Lindsey said that she would like to get engaged with her grandmother’s ring, which he later described as beautiful. Last year, when asked about the wedding nuptials, the actor explained that due to lockdown, the couple’s wedding plans are pretty much on hold for now. The pandemic wreaked havoc, and it also led to the wedding getting postponed.

In the newest episode of Who Do You Think You Are?, actor Ralf Little made a rather shocking discovery after he investigated a family rumor that he has a Welsh international footballer on his family tree! While the actor was initially thrilled when his suspicions were confirmed, his thrill was soon turned to frustration when he heard what came next in his great grandfather’s story and why he left football in the first place. While this discovery explains Ralf’s interest in football and his semi-professional career in the field, he was not happy to know the entire story. 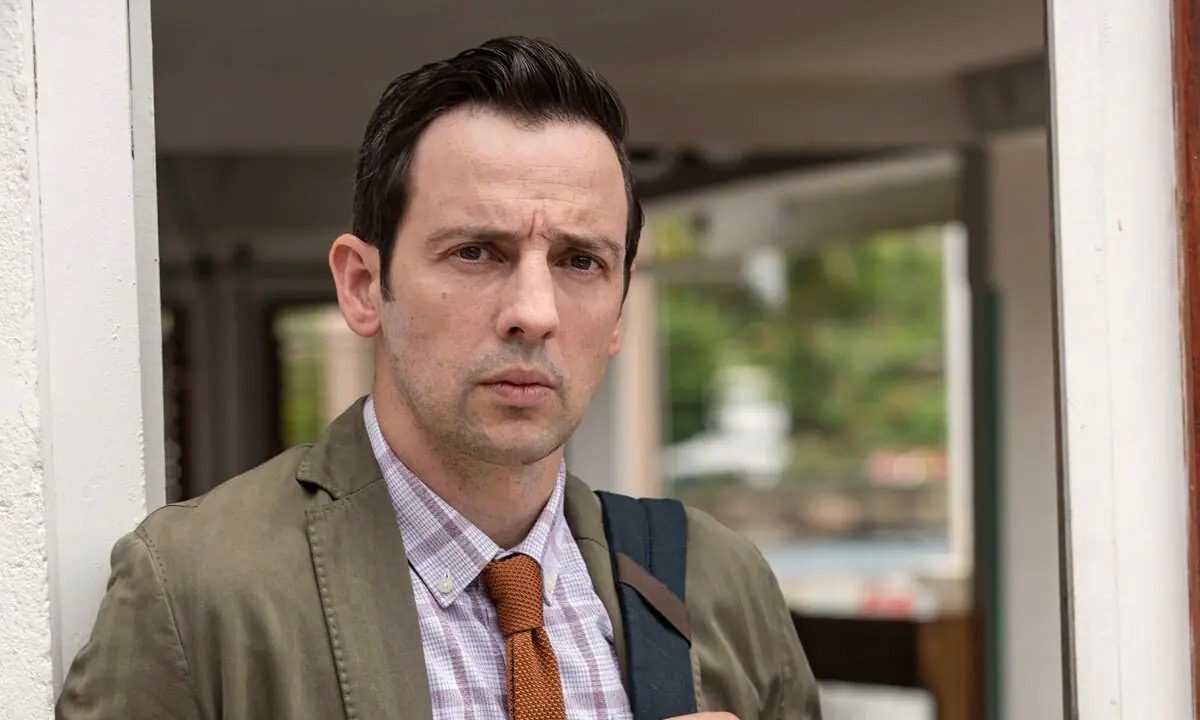 Ralf soon discovered that his great grandfather Albert had to give up football when somewhat of religious fervor swept through Wales during the early 1900s. The actor, after knowing the truth, admitted that he could not begin to tell that as an atheist, how upsetting that is to him. As he admitted that it was somewhat of an unexpected twist, Ralf said that he did not see that coming. The actor further added that he is a bit disappointed to discover the reason for how his great grandfather’s football career came to an end.