In Love Island Season 8 Episode 35, the fallout and drama will continue after the recent recoupling. Casa Amor guys and girls have broken some main villa couple. We thought that Andrew and Tasha would be together till the end, but now they have found a new love in other people. But a lot of fans are still thinking that they’ll eventually get back together. As for Luca and Gemma, they are still going strong, good for them. The next episode will show us which couple will last and which couples are not meant to be together.

Laura Whitmore finally made her way inside the villa in episode 34. However, she came up with a ton of fresh surprises. The villa’s guys were taken aback to find her there once more. The new girls were gathered around the fire pit. The atmosphere at the villa looked unpleasant, and everyone appeared tense. Laura said that the guys had to decide whether to stick or twist. The girls in Casa Amor would experience the same circumstance in the meanwhile. It seemed like the ideal opportunity to test their compatibility. The boys tensed up considerably as soon as the recoupling started, especially Andrew.

Before diving into Love Island Season 8 Episode 35, let’s quickly do a recap of the previous Episode. In Episode 33, recouping started with Jay. He had previously been partnered up with Danica, and he now had to decide whether to stick or twist. So, it wasn’t shocking when he made the decision to get back together with Cheyanne. She wasn’t startled either because she appeared prepared to begin a new adventure and knew that Jay would do this. The table soon turned to face Danica as she entered the room with Josh, a new boy. Jay seems to have made the right decision. They both chose to start a new journey since they were happy. Dami then admitted that these past three days had been really strange and that he was unaware of what had happened. 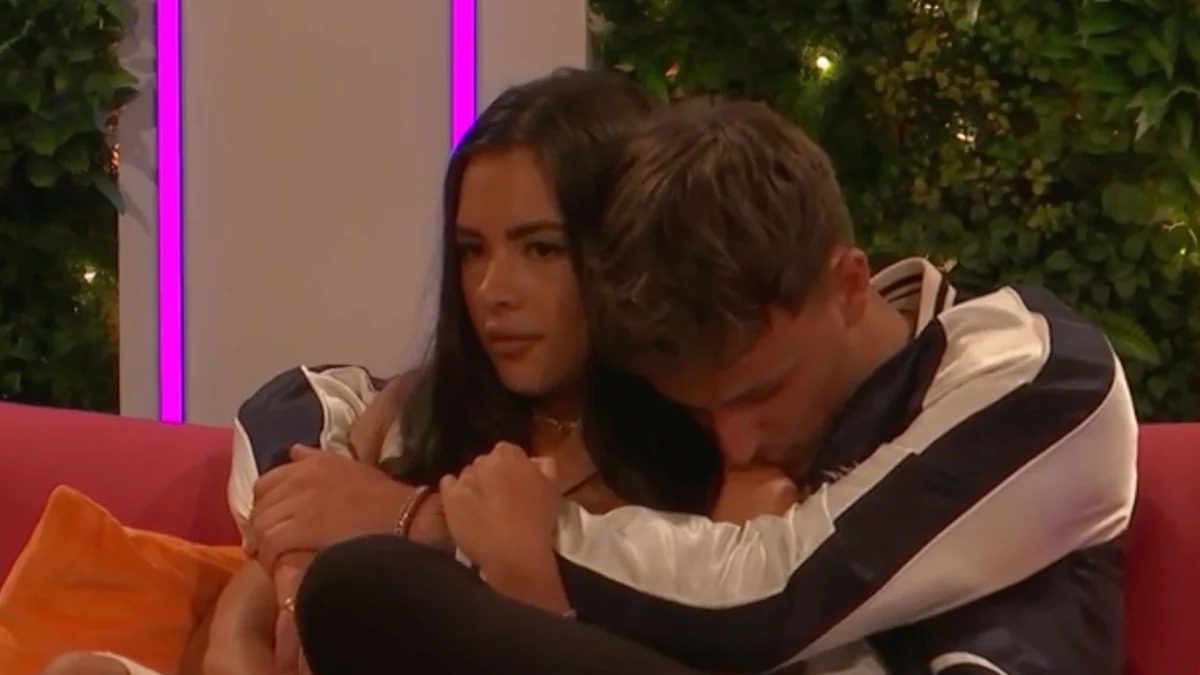 But after dating other women, he made the decision to get back together with Summer. She appeared shocked but pleased that Dami chose her. Indiyah entered the room carrying a new boy, but she wasn’t happy to see Dami with another girl. She decided to stay away from him after they had a heated exchange. As for Andrew, he struggled to decide because of his conflicting emotions. But in the end, he chose to get back together and go with his instincts. He chose Coco, who was happy to move into the villa. Tasha selected Billy as well.

The next to go was Davide. Despite his stress, he chose to remain with Ekin-Su. He was aware of Ekin-Su, though, and assumed that she might return with a different boy. To everyone’s surprise, Ekin-Su entered the room alone. Ekin Su and Davide reconnected and kissed each other. Waiting for her to come back to the villa, Luca remained faithful to his partner. When Gemma entered alone, he appeared surprised. They gave each other a warm embrace and kissed at the ideal time. Now we will discuss when will Episode 35 of Love Island Season 8 will release and what will happen in it.

Love Island Season 8 Episode 33 will release on 10 July 2022 on ITV2. New Love Island Season 8 episodes are aired every day except for Saturdays. Saturday episodes, as we all know, are Unseen Bit episodes where they showcase all of the unseen clips from the entire week. Therefore Episode 35 will be released on Sunday. 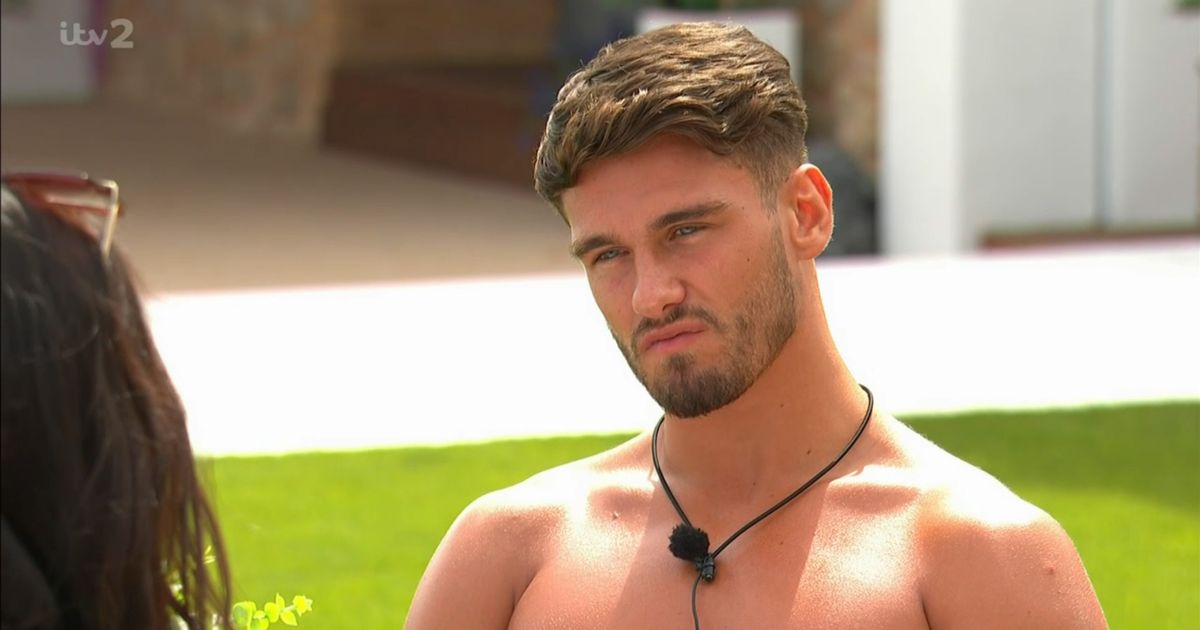 Paige and Jacques have significantly wandered off the right path as a result of the tension from Casa Amor. Tasha and Andrew argued when she returned to the villa, but there may still be hope for their relationship now that he confessed his hurt and desire for her well-being. The fallout will continue in Episode 35, with Indiyah still having to confront Dami. Given how poorly they now get along, it looks like their conversation may turn rather heated.

Ekin-Su and Davide seem to have rapidly moved past Davide’s Casa Amor shenanigans. Three couples— Jay and Chyna, Danica and Josh, and Gemma and Luca—are among the few who have survived the difficult week unharmed. Who knows where the at-risk individuals will find themselves in the near future, as Casa Amor always has effects that are felt days later.