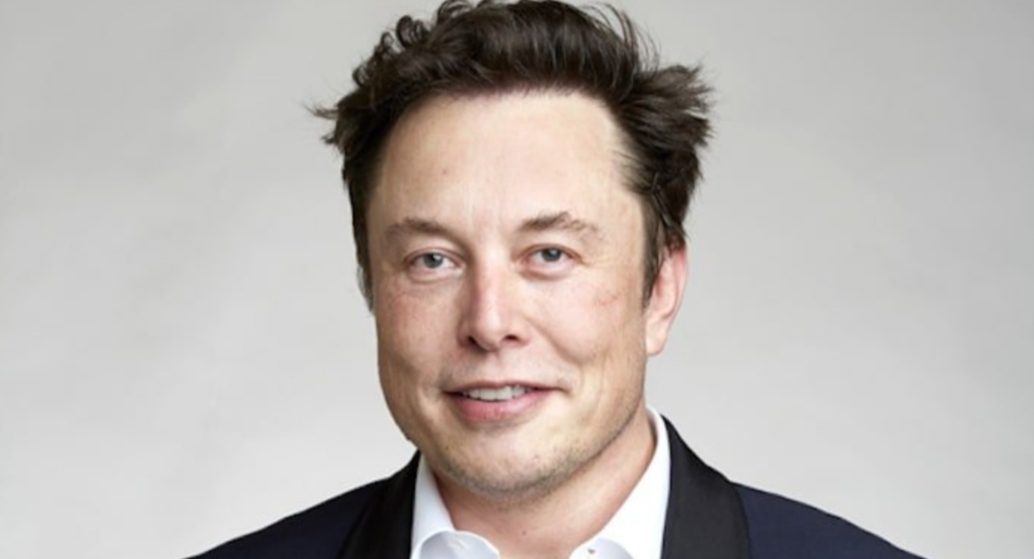 With the news of Elon Musk’s Net Worth to be fallen by $65 billion, many of you are curious to know what happened and what it is at present. Well, you must know that it’s been several months since Elon Musk declared his willingness to buy Twitter. His monetary wealth is highly associated with Tesla Motors, being the CEO of the company.

Now, all of his fans are wondering how the idea of him acquiring the social media platform has negatively affected his net worth. Let’s find out. 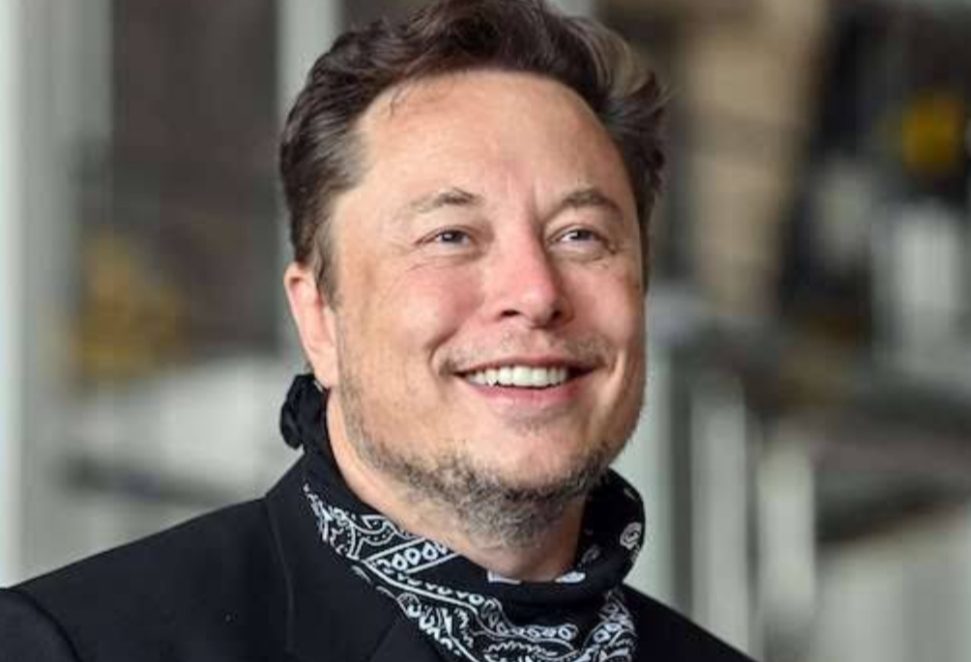 Elon Musk’s Net Worth Falls By $65 Billion: What Went Wrong?

More specifically, Elon Musk’s Net Worth which is majorly associated with the Tesla Stocks has decreased by $65 billion, insanely.

Back in April, each of the shares of Tesla was priced at $998.02. The day he announced the news of his wish to purchase Twitter, the same value eventually decreased by a large percentage. At present, it is reported to be $752.29. There are always ups and downs, moreover, the unforeseen fluctuations going on in the share market. So, these are not highly concerned. But, this sudden great fall in Elon Musk’s Net Worth has been pretty much noticeable and distracting.

At the end of last year, Elon Musk’s Net Worth was quite high, more precisely reported to be $340 billion. Guess what, in June 2022, it was likely to be an approximated amount of $197 billion. Such has been the fall by this large proportion.

Recently, Elon Musk has shared that he is no more willing to buy Twitter. Earlier, he made a deal to purchase it for $44 million. Now, he has back out. Talking about the reason, he has cited the presence of several spam accounts on the platform and also accused the company of being “in material breach of multiple provisions.” It is not known if his sudden decision of backing out has anything to do with the fall of his net worth. He is yet to provide a valid explanation for taking such a decision.

Also Read: What is Tony Sirico’s Net Worth? The Famous ‘Sopranos’ Actor Passes Away at 79