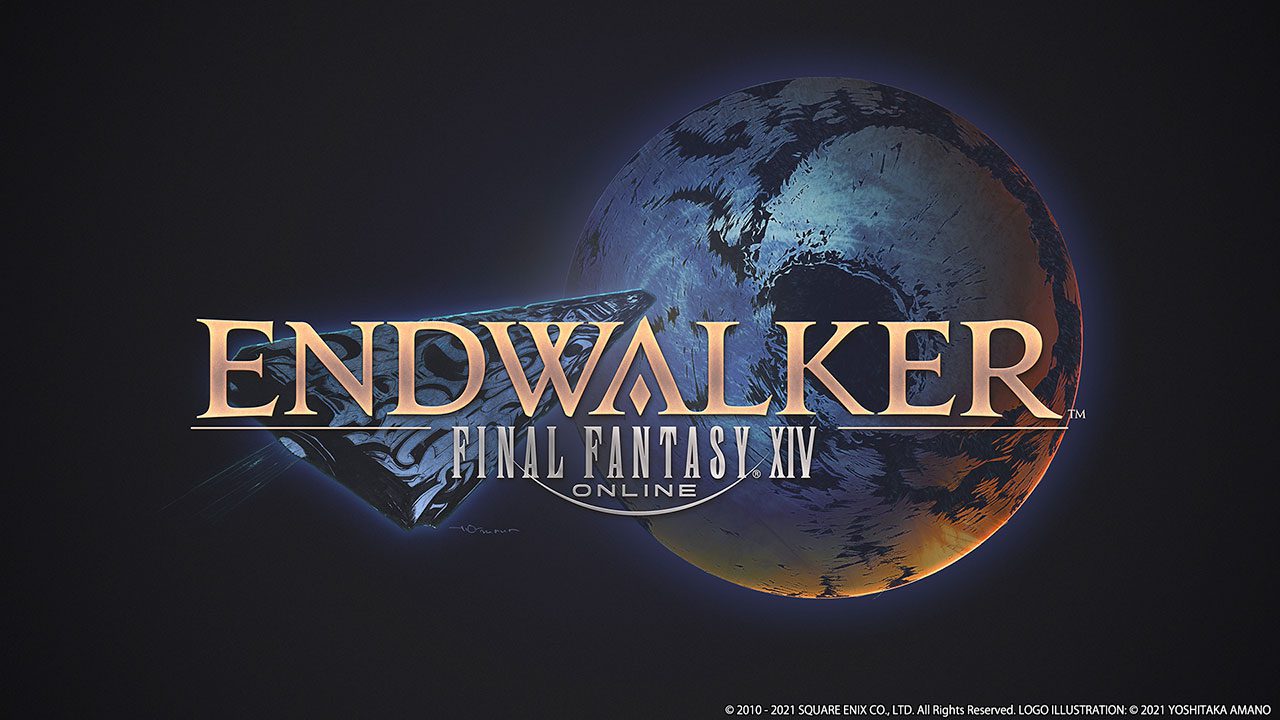 The next significant development for Endwalker content in FFXIV is patch 6.2. Its release should bring many new things to play around with, including new raiding material and more, and will build upon patch 6.1 from April. With new battles to fight and enemies to defeat, Final Fantasy 14’s patch 6.2 extends the Pandaemonium raid series’ storyline. Additionally, a number of career changes are planned for both PvE and PvP.

The upcoming release of FFXIV 6.2 will provide a ton of new content to keep players entertained in the game’s constantly expanding universe. One of the biggest revelations was the introduction of the new Island Sanctuary, a location where players will be able to raise animals and cultivate food. It should be noted, though, that while Patch 6.2 will be the following significant content release, it will not contain the new island area.

The release date for FFXIV 6.2 has been confirmed by Square Enix to be in late August 2022. No specific date was mentioned during the presentation, and it seems that the next update may be postponed if more time is required. Patch 6.2 will be released in two halves, with the second half following at a later time. The title of FFXIV version 6.2, Buried Memories, was among the first items to be revealed during the live letter. However, the developers didn’t really provide any significant story information, so we aren’t really sure what it hints at this time. 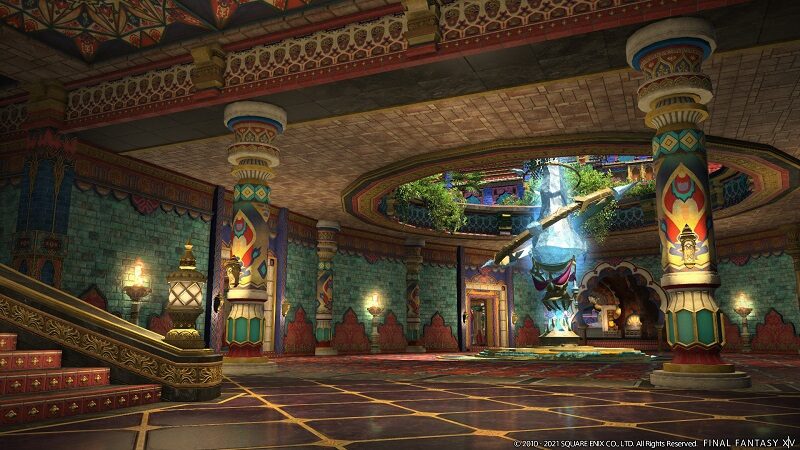 Although there is still a lot of information about Sanctuary Island to be revealed, including when Patch 6.25 will be released, given what has been revealed thus far, players will be keeping their main game inventories separate. The FF team is doing this on purpose to reduce clutter because much of what you accomplish on Sanctuary Island won’t have an impact on the rest of the game. The good news is that while the new island location is intended for solo play, your Sanctuary will still let you customize it any way you like and will still be open for other players to explore via a new invite system.

With Final Fantasy 14’s patch 6.2, there will be brand-new Main Scenario Quests to complete. In addition, it appears that Buried Memory will introduce a whole new character, the identity of whom was only hinted at during the Live Letter from the Producer broadcast. Yoshida also says that patch 6.2 will include the debut of the Abyssos Pandaemonium raid stage. One week after the update goes live, the Savage difficulty will arrive, but Yoshida is quick to highlight that this is just a pilot run. The next time, if fans don’t like it, they’ll try something else.

Yoshida and the team also discussed what to expect from the 6.2 series updates. Particularly, Yoshida announced that the Trust feature would be added to all A Realm Reborn Dungeons 2.X Dungeons in upcoming 6.2 series patches, as well as two to three Dungeons in the Heavensward expansion. 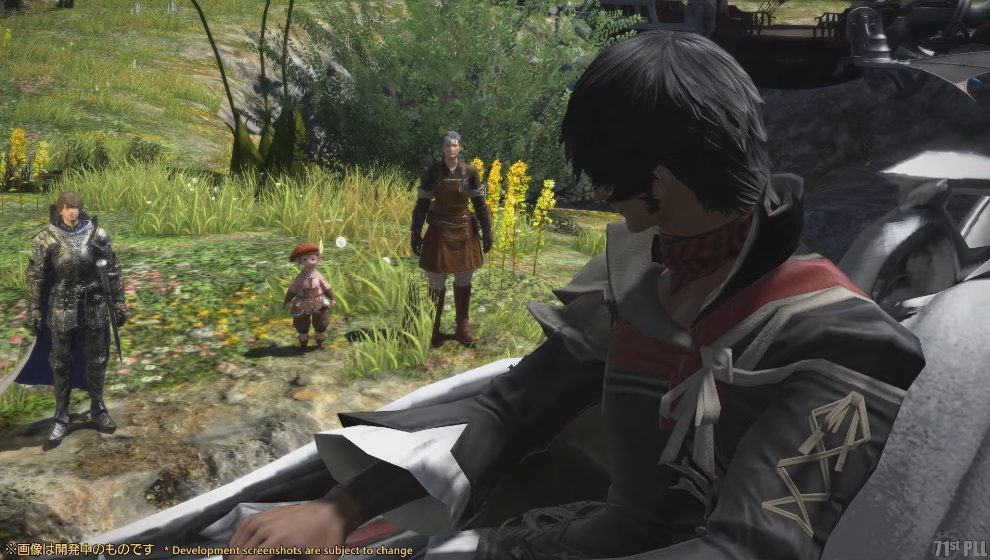 When FFXIV 6.2 does release, it will add a sizable quantity of new content for players to experience as well as brand-new Main Scenario tasks. The “Newfound Adventure” quest line, the post-Endwalker plotline that started in Patch 6.1, will be continued by the main scenario additions. Producer Naoki Yoshida shared a couple of screenshots to hint at further changes. In the first, Cid was met by the Warrior of Light, Y’shtola, Estinien, and Varshahn. The second revealed a brand-new creature, which might be seen as an Endwalker spoiler.

The sidequest chain “Tataru’s Grand Endeavour” will also be continued in FFXIV Patch 6.2. A teaser snapshot showed the Warrior of Light and  Tataru meeting with Leofard of the Redbill sky pirates. Leofard had a significant impact on the Heavensward Alliance Raid series known as “Shadow of Mhach.” To advance through “Tataru’s Grand Endeavour,” players must finish that set of tasks.

There are also new Tribal Quests centered on Disciples of the Land that have been teased for FFXIV Patch 6.2. (Gatherer jobs). The Omicrons will be a part of these tribal quests. With “Somehow Further Hildibrand Adventures,” which will be included in Patch 6.25, Hildibrand will make a comeback. As Endwalker advances through these quests, legendary Manderville weapons will become available.