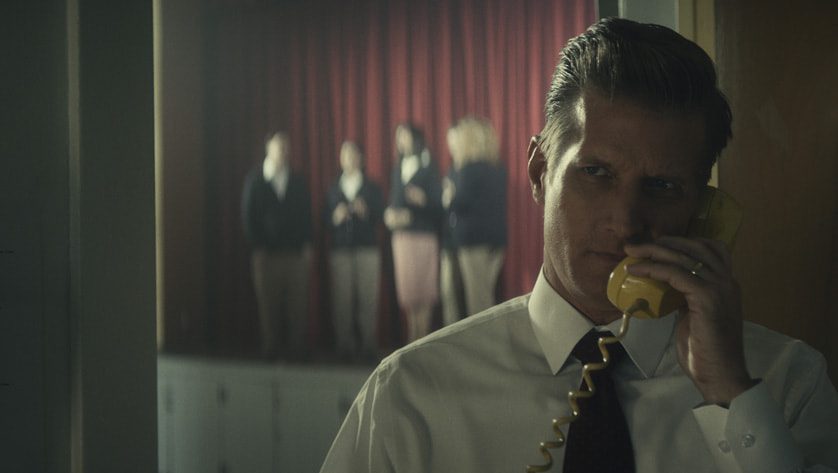 Lets see what to expect from Physical Season 2 Episode 5. In Physical Season 2 Episode 4, Sheila is alone at home. The physicians advised the fitness instructor to relax and eat more after her surgery, which may be the two worst things for Sheila at this time. She still struggles with her own unhealthily rooted relationship with food since she is so eager to grow her company. In Episode 4 of season two, these two important topics take center stage. Sheila comes up with ideas for her very own commercial after being inspired by Vinnie Green, but she is troubled by dreams about the trainer and her own diet problems.

Danny helps to get her better and makes it seem like he wants to have a kid with her. Sheila objects to this idea and says she would rather run away from the man. Greta and Ernie are eager to inform Sheila and Danny about their threesome. Even though Kevin, Auggie’s son, truly just wants to spy on Sheila, he offers her flowers. Sheila is sick in bed, and the business is rapidly losing money. They won’t need to postpone any appearances, according to Sheila, who has a replacement lined up. Although Kevin is already aware of the concept, she tries to sell advertisements.

Before diving into Physical Season 2 Episode 5, let’s quickly do a recap of the previous Episode. The first scene of Episode 4 is a colorful TV commercial for Vincent Green, in which he rides a motorcycle and joins Sheila in frank conversation. She talks about her problematic eating patterns and a pattern of overeating and then vomiting in this commercial. Vinnie freely agrees with Sheila when she describes herself as a monster and a terrible person. Then he declares his love for her after promising to assist her on the path to recovery. While seeing Vincent’s TV commercial at home, Sheila starts to fear and awakens from her terrible nightmare. All of this demonstrates her failing mental health. 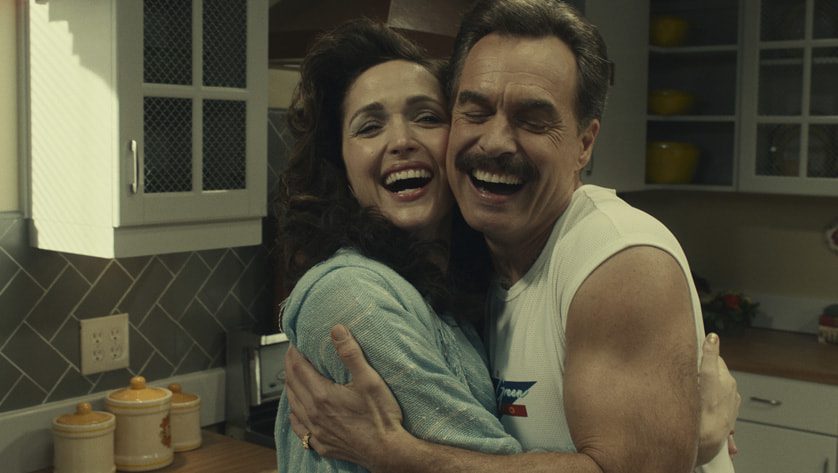 Sheila’s insomnia attacks are being caused by her medicine, keeping the housewife irritably confined to bed. Danny, her husband, advises her to put her job on hold and focus only on getting healthier. He implies she must get better before they may have another kid together. Even though Danny is almost rude in his persistence, Sheila is determined that they don’t need to have any more children. Instead of starting a family, she wants to leave him. Sheila can’t get Vinnie’s advertisement out of her head despite all of her worries.

Following some brainstorming, Auggie’s son Kevin shows up with flowers to give Sheila an update on her business endeavor. The business is worried that having this surgery may have an adverse financial impact and force them to postpone appearances. Sheila informs Kevin that she will be temporarily replaced by another person. Even though he’s already reviewed this with the marketing team, she tries to convince Kevin to watch advertisements. Sheila feels as though control over her company is slipping and that decisions are being taken while she huffs and puffs in bed. Now we will discuss when will Episode 5 of Physical Season 2 will release and what will happen in it. 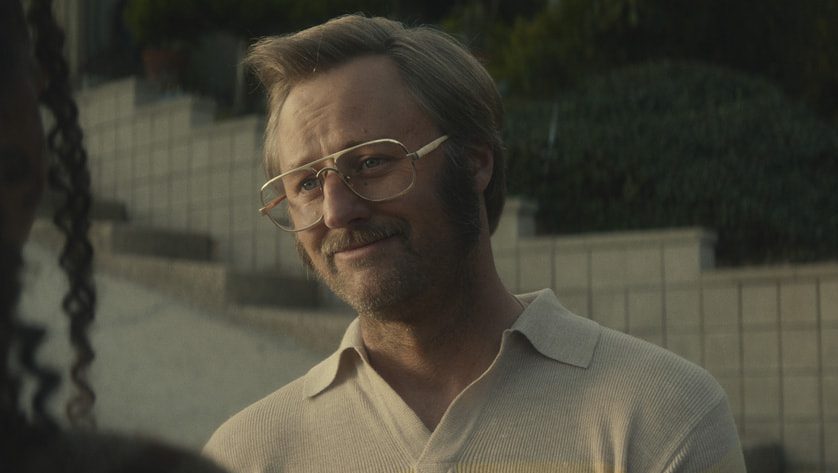 Physical Season 2 Episode 5 will release on 1 July 2022 on Apple TV+. This Episode is titled “Don’t You Want To Watch”. Sheila will keep having a relationship with John. Their interaction will have sparked their passions. This will begin sweetly before steadily breaking down into another destructive relationship. We suppose Danny will make a showy gesture and look foolish in an effort to establish some control because he feels excluded from the protests. Possibly going too far or conducting a strange interview Tyler will reveal the information he has about Sheila while planning their upcoming assault with Bunny. Even though Sheila hasn’t entirely recovered from her surgery, she will nonetheless record her advertisement. Her physical and mental health will keep declining.

Episode 5 of Physical Season 2 will air at 9 pm PT on Apple TV+. New episodes of Season 3 of Physical are released every Friday. There will be ten episodes in the season, leaving five episodes before the finale. Each episode of Physical often lasts for more than 30 minutes. Physical will only be accessible for streaming on Apple TV+ with a subscription because it is an Apple TV original series. Your monthly subscription to Platform will cost $4.99, and your annual subscription will cost $49.99.