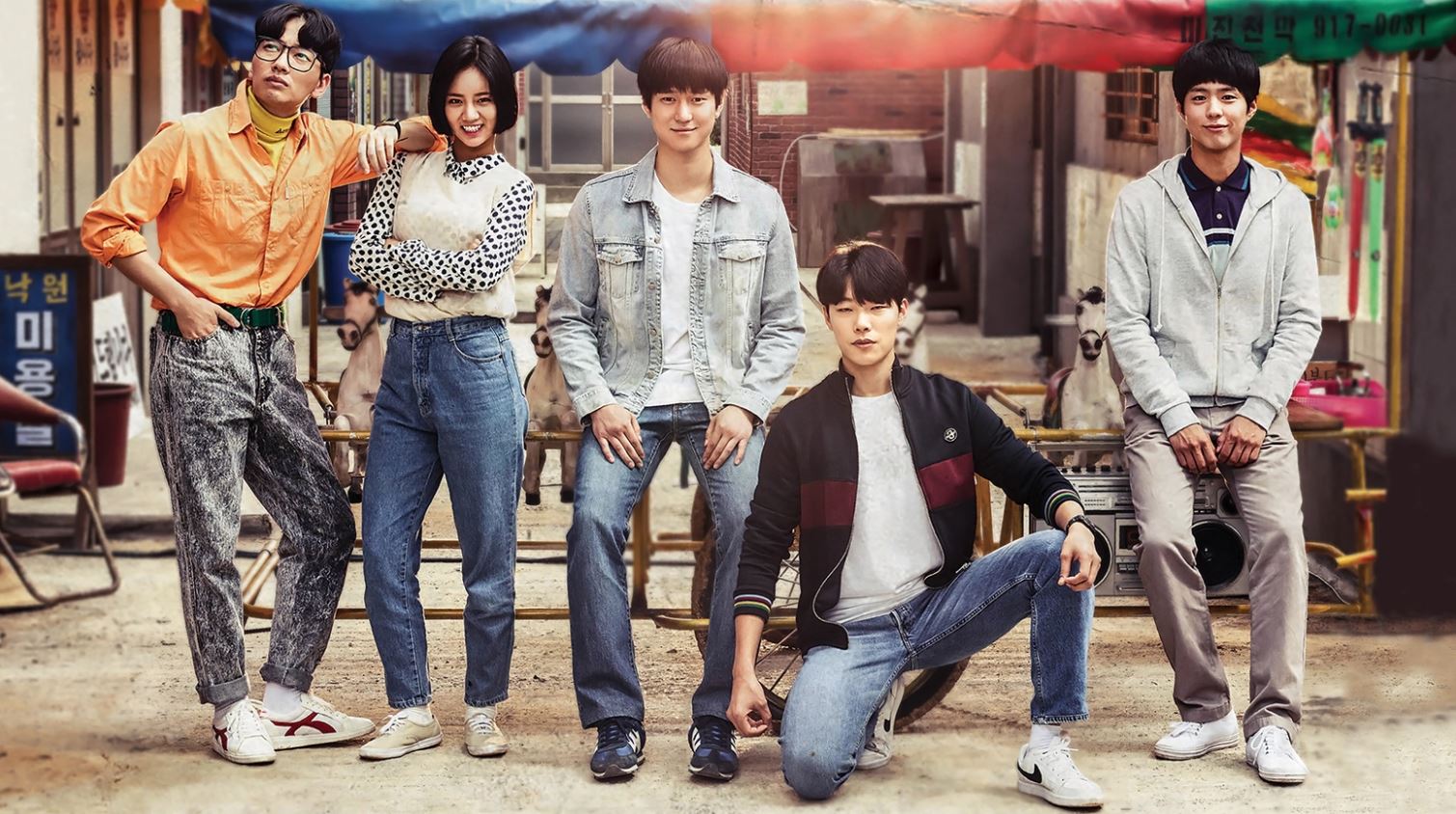 Reply 1988 is popularly considered the best Reply series, so naturally, people who want to watch Reply 1988. Even if you have not lived in Korea, or to be specific, in Sangmundong, a neighborhood in Seoul, the K-drama brings back childhood memories. It brings the memories of our longtime friends and the time that we spent with our family, aka good times.

The story is based on five childhood friends who belong to Ssangmundong and how they support each other in the worst of times and navigate their future together. Sung Deok Sun is the only girl in the group and struggles to be the middle child of her poor family. Her bad grades do not help with anything either. The next member of the gang is Kim Jung Hwan, whose mind is always set on soccer and whose family turned from being dirt poor to rich.

Sung Sun Woo is perfect in everything; he is an ideal student, the student council president, and even a good son. As for Ryu Dong Ryong, rather than getting good marks, he has a knack for dating advice and life problems. Finally comes Choi Taek, who is also called the nation’s treasure. He is a genius Budak player and even dropped out of school to continue his profession. We absolutely love how his four friends are always there to protect him. All in all, the friendship of these five characters was very precious and stole the audience’s hearts.

When it comes to the cast, the viewers could not stop praising them. Honestly, every second you would be close to tears as the K-drama reminds you of your own precious memories. So, without further ado, we will fill you in on all the details regarding where to watch Reply 1988.

One of the reasons to watch Reply 1988 is its splendid cast. The cast consists of Lee Hyeri (My Roommate Is A Gumiho), Park Bo Gum (Record of Youth), Go Kyung Po (Don’t Dare To Deam), Ryu Joon Yeol ( Money Game), and Lee Dong Hwi (Pegasus Market). In fact, it is the fourth highest-rated drama in Korean cable television history and the highest-rated television drama at the time of airing. On average, an episode of the series used to get 12.414% nationwide viewership ratings! The highest-rated episode of Reply 1988 was the 20th one which had garnered 18.803% nationwide viewership ratings. 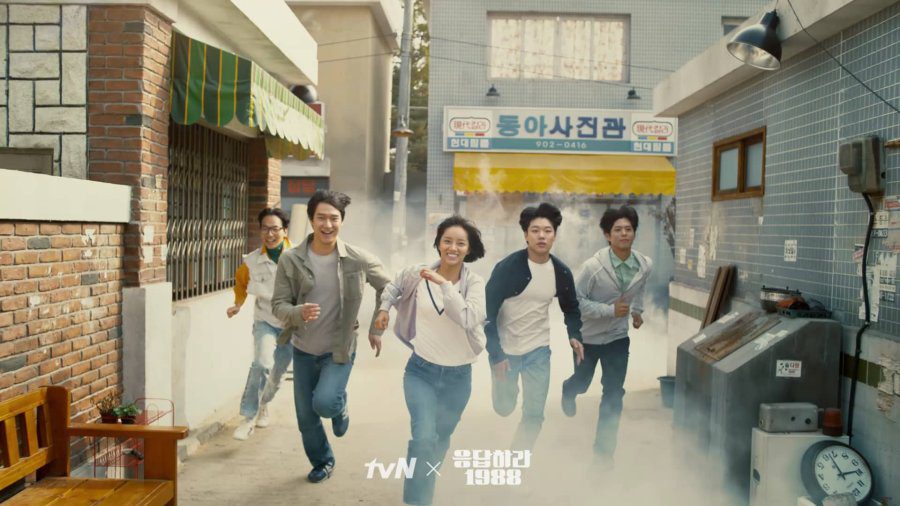 Whether it is your type of genre or not, you must give this K-drama a chance! You can watch Reply 1988 on Netflix and on Apple TV and Rakuten Viki for free. The series Reply 1988 has a total of twenty episodes that were filled with absolute nostalgia.  In addition to that, the runtime of each Reply 1988 episode is about one hour and five minutes. Now that you know all about where to watch Reply 1988 and how to watch the episodes of Reply 1988, go ahead and enjoy watching the episodes on the given streaming sites!