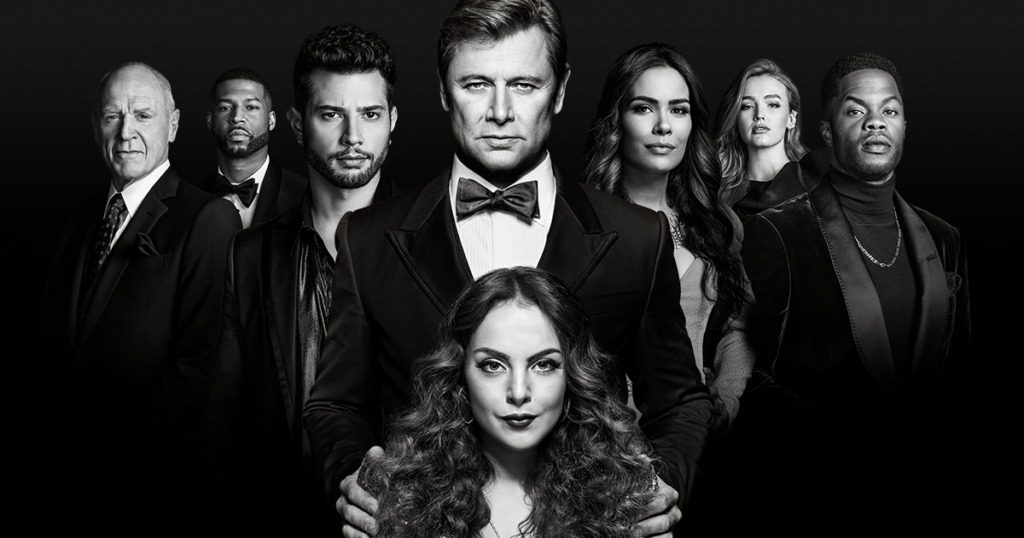 Excited for Dynasty Season 5 Episode 16? Because the simple premise of Fallon and Blake coming up with a plan will serve as the episode’s opening. What could possibly go wrong? To put it simply, a lot. Things may easily and quickly blow up in this kind of universe. We certainly wonder more and more about what the future holds for this entire family as we progress through the rest of this season. Whether it is in her professional or personal life, can Fallon find any form of resolution? Since this is the final set of episodes, it could be somewhat necessary to build towards anything, even though we believe that we’ve seen enough of this show to know that consistency may not always be something you ever see.

The fifteenth episode was basically another mediocre one. And let’s face it, the weekly parties have lost some of their shine. Even Blake Carrington didn’t feel like having one. Why Vanessa didn’t throw her single release party at Sammy’s hotel, where it would have been excellent exposure for him, was strange. However, they felt the need to highlight the fact that Dominique and Vanessa are now living the high life even though nobody wants them around. We’d be in the same situation because Dominique’s plot has never struck us as really interesting. With her independent and feisty nature, Vanessa was supposed to at least confront her mother, but she disappointed us, demonstrating that the apple doesn’t fall far off the tree.

Before diving into Dynasty Season 5 Episode 16, let’s quickly do a recap of the previous Episode. In Episode 15, when Blake arrives downstairs for breakfast, Dominique is sitting in his chair recording a reality show as Vanessa tosses something at her for having a relationship with another man. They are all removed from the room when Blake reminds her that this is not taking place in his home. Beto is being visited by Crystal at the hospital. He’s still in really bad shape. At breakfast, Jeff says to Alexis that it was probably for the best that they didn’t acquire the pharmaceutical company. Years will pass before his illness is cured. 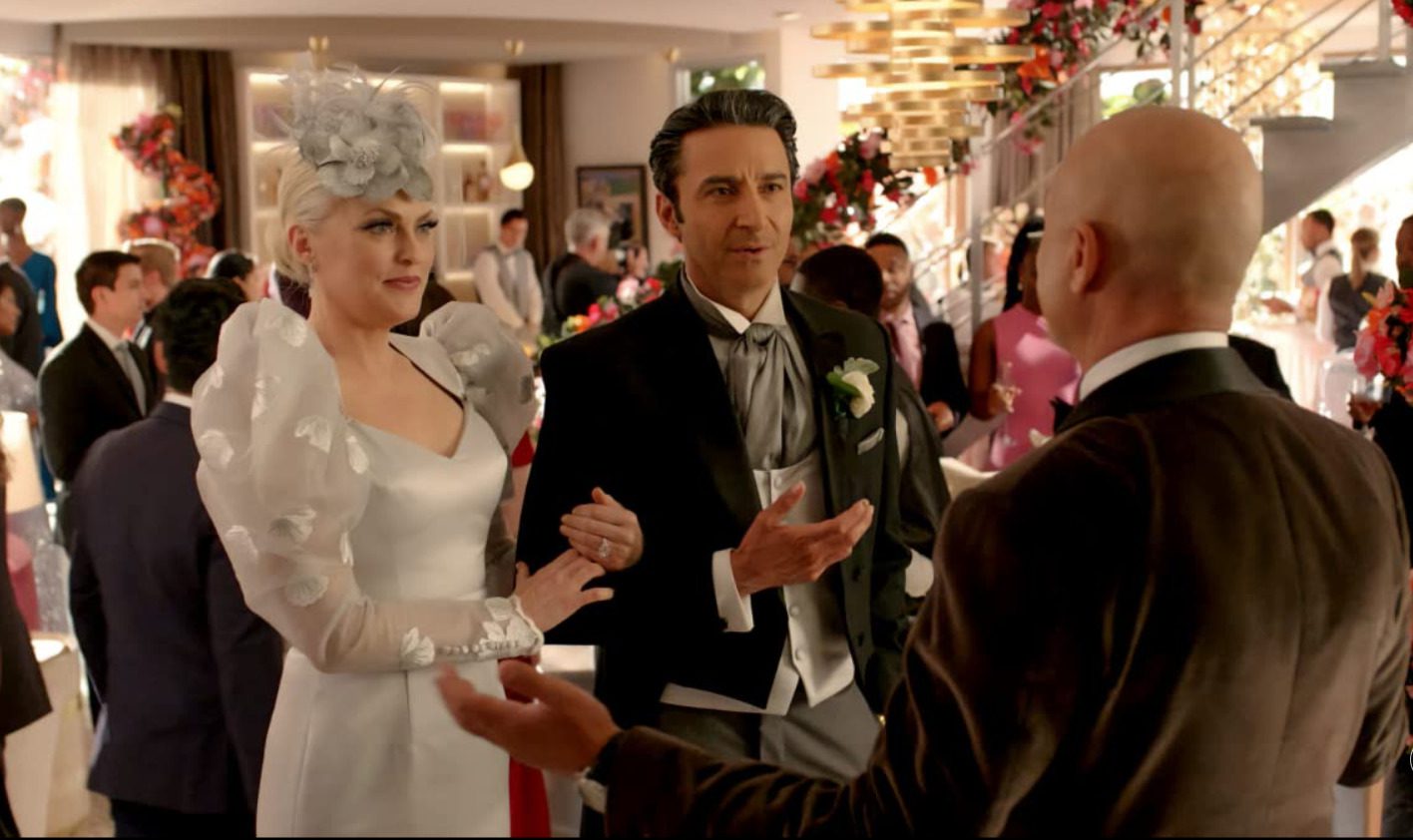 When Vanessa sees Michael, she expresses to him her desire to simply continue. She won’t allow this to define who she is. She begins to discuss her documentary and reality tv series. He finds it hard to believe she is going ahead with this. She reminds him that the least he could do is show up. Jeff is growing worse, Alexis informs her son when she sees him in the hospital. This morning, he mistook the salt for the sugar. A true doctor is what he needs.

Liam tells Fallon when he gets home that he has a lead on Heidi. Conner is still being cared for by the two of them while Heidi is gone. She may have been spotted in Alabama, based on appearances. Liam declared that he would go there and ask Fallon to look after Connor. Although she doesn’t like it, she will still do it. Blake is overjoyed to have Crystal with him when they both wake up. Despite her opposition, she must pack for Mexico. She explains to him that she will be attending a bridal shower.

Fallon finds it challenging to entertain and feed Connor. He won’t give up eating. In the meantime, Crystal boards the jet with Beto. Blake surprises Beto with a visit, and he is shocked to see him. We would have been furious if Connor’s mother hadn’t moved. He becomes really upset and runs from Fallon into a house. Now we will discuss when will Episode 16 of Dynasty Season 5 will release and what will happen in it. 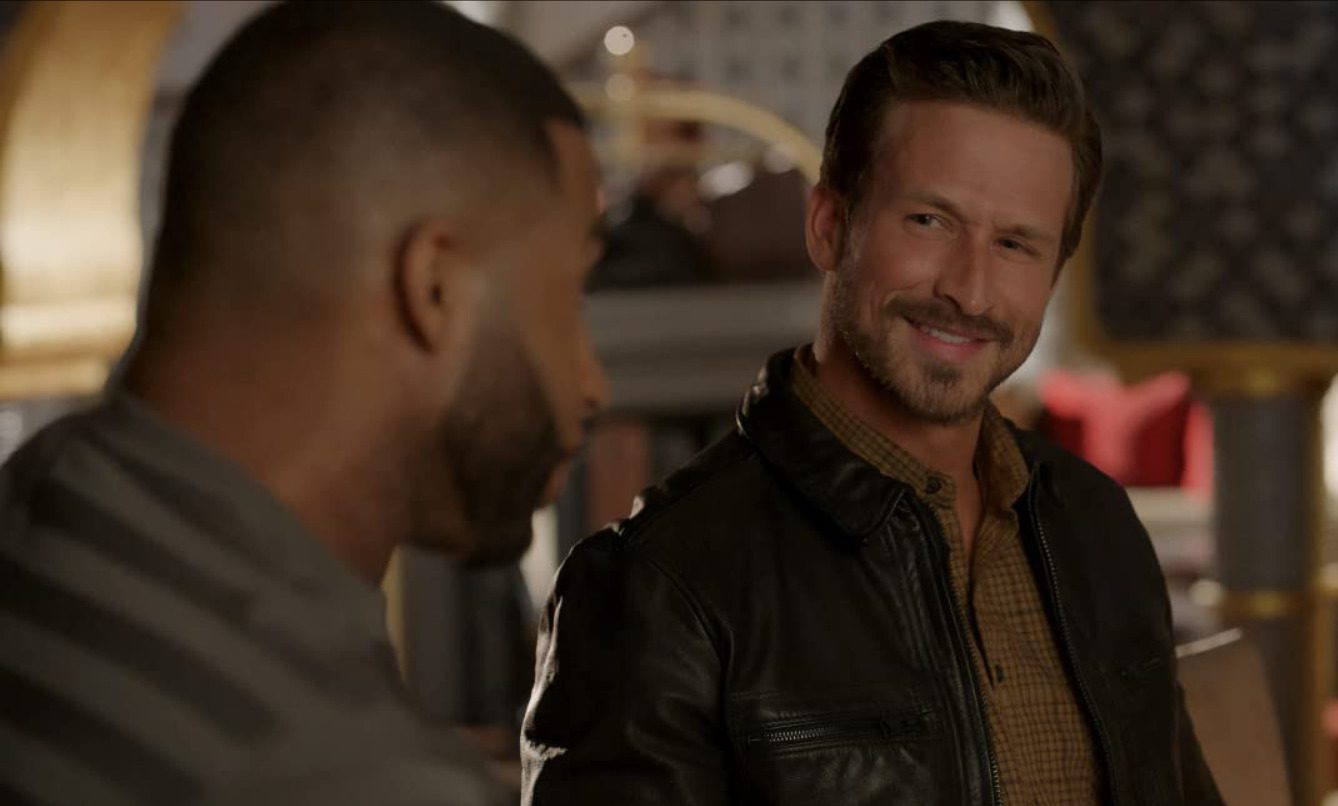 Dynasty Season 5 Episode 16 will release on 1 July 2022 on The CW. The episode is titled “My Family, My Blood”. It was directed by Robbie Countryman and written by Elaine Loh. The Synopsis of episode 16 is as follows: “Fallon and Blake devise a plan to defeat Ben. Dominique puts a lot of effort into avoiding the conflict in the family. Adam persuades Alexis to let him appear on her FSN show so he can advertise his most recent medical discovery. Culhane rejects Sam’s attempts to set him up. There is a noticeable difference in Alexis’s behavior.”.

Episode 16 of Dynasty Season 5 will air at 9 pm on The CW. New episodes of Dynasty are released every Thursday. If you have CW on your cable package then you could just tune in at the above-mentioned time. But, if you missed episode 16 for some reason while it was airing live or you prefer Streaming Dynasty then there are several Streaming options available. You can stream episode 16 on the CW app. But if you want to download the app then you have the option to stream the episode on CW’s website CWTV.com. Also, remember that the episode will be available for streaming only after it has completed airing on tv. Hulu, fuboTV, and YouTube TV also give you the opportunity to stream CW shows.