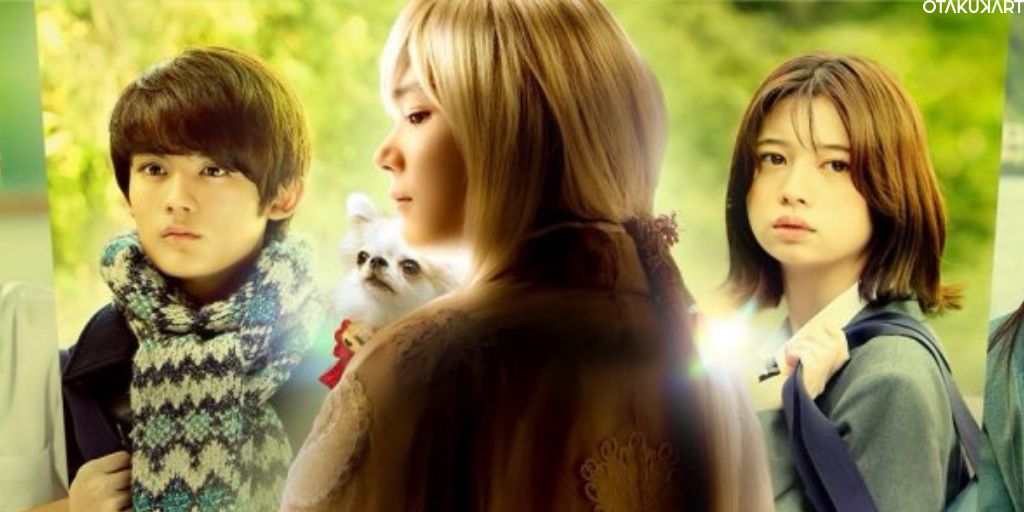 The Kamisama No Ekohiiki cast had us all in the feels while watching the Japanese drama. The show is not your typical body swap rom-com show and explores things beyond that throughout the show. All in all, adapted from Komura Ayumi’s webtoon of the same name, Kamisama No Ekohiiki is truly a hidden gem. The story revolves around four main characters Amano Yashiro, Tendou Kagura, Nanahara Kenta, and Torii Rin. In the plot of Kamisama No Ekohiiki, Yashiro starts visiting a secluded shrine for 100 days to finally gain the courage to confess to his crush. And the diety living there literally hears him and decides to watch over him while he confesses.

The deity and his chihuahua attendant Ukon are surprised to see that Yashiro’s crush is actually a boy named Kento, who is a longtime friend and rejects Yashiro’s confession as he values their friendship more. Sadly, the same day, Yashiro gets into a car accident but is saved by the deity. The deity agrees to grant him a wish, and he wishes to be reborn as a girl. Due to this, his body is swapped with a high school girl named Kagura. Is he becoming a girl to fix his problems?

The first member of the Kamisama No Ekohiiki cast is Fuijiwara Taiyu. The actor was born on October 5, 2003, in Tokyo, Japan, and is under Amuse Inc. Entertainment Agency. One of the J-dramas of the actor that you can look forward to is Junai Dissonance. 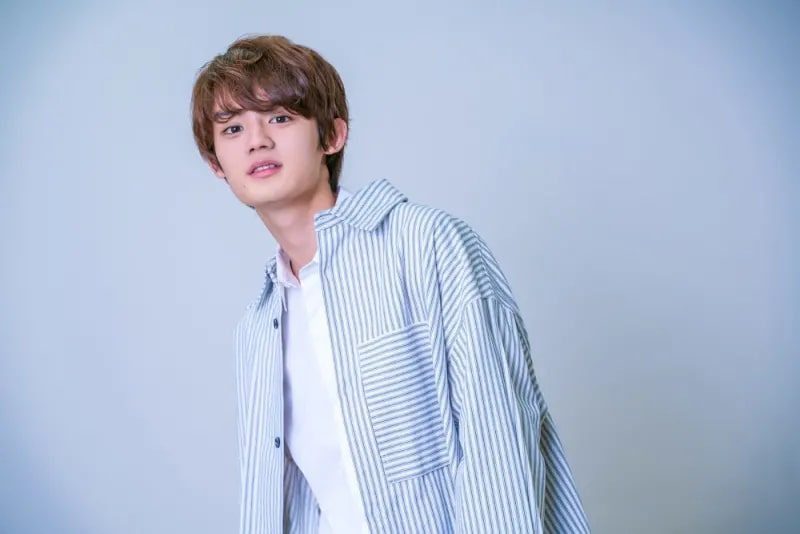 Also Read: Can I Step In Cast: All To Know About Them

Sakurada Hiyori had kicked off her acting career as a child actress and had also appeared in the successful work Tommor There Is No Mom. The nineteen-year-old actress is preparing to make a comeback as Mizuhara Chizuru in the Japanese drama Kanojo, Okarishimasu, and also as Chibita in the Japanese movie Chibita. 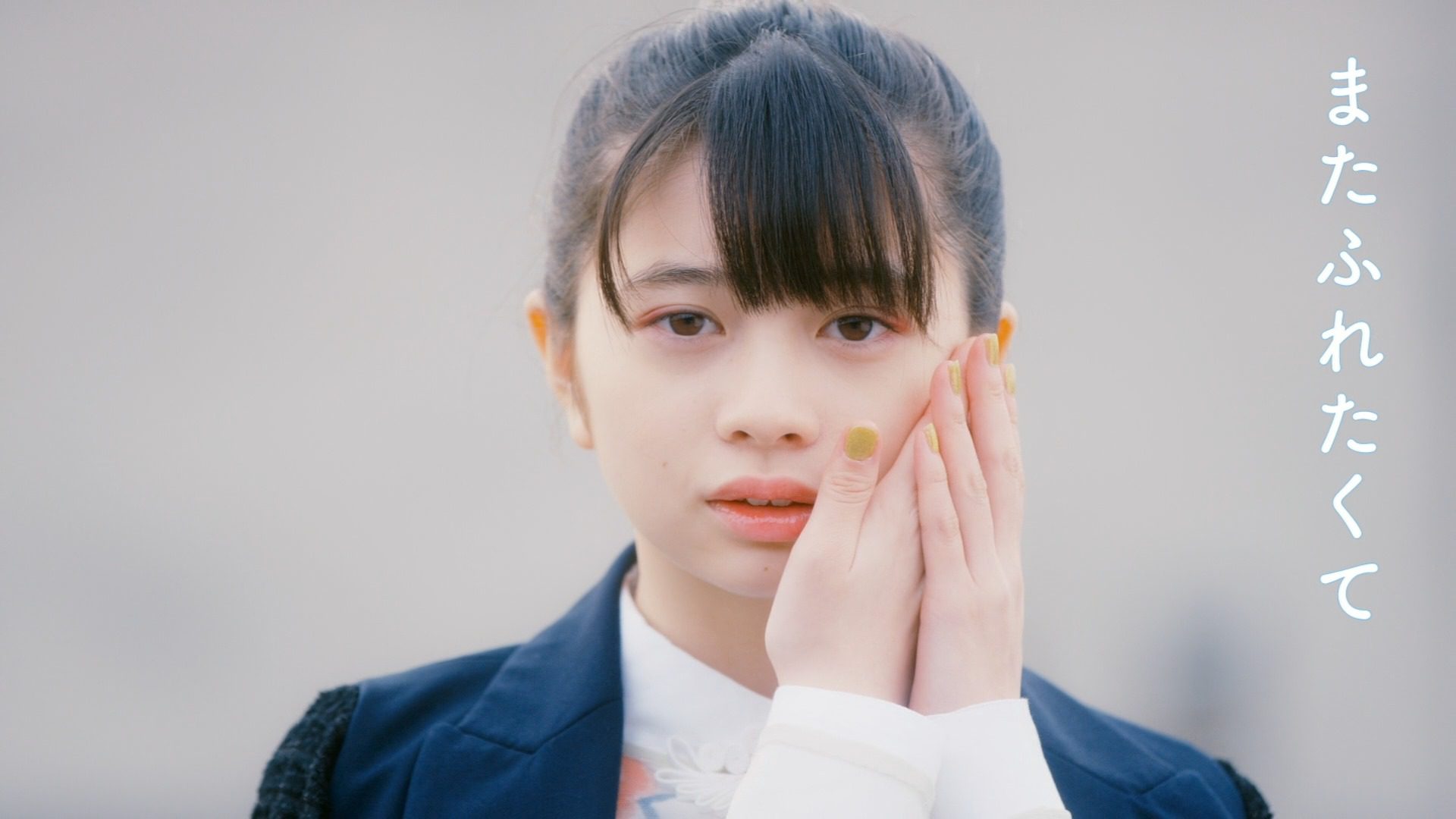 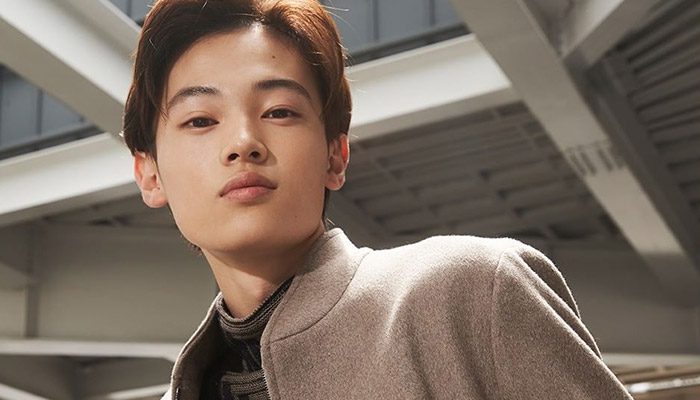 Arai Myra, aka Myra Meadows, is a popular Canadian-Japanese actress and model. After being scouted by Twin Planet Entertainment, she had a lot of acting gigs. Arai Myra will also be starrng in Bakarayou No Kiss as Shirakura along with Kubozuka Airu who is also a part of the Kamisama No Ekohiiki cast. 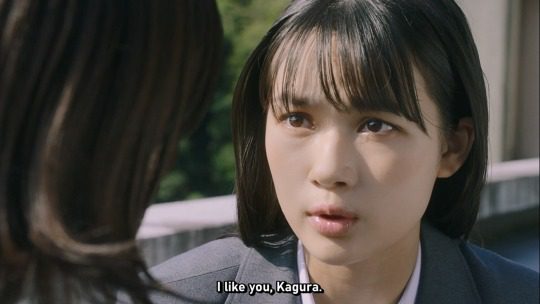 Furukawa Yuki had spent his childhood abroad and had returned to Japan to study Engineering at Keio University. He had gained fame through Mischievous Kiss: Love In Tokyo. He is currently married and has a child with her. 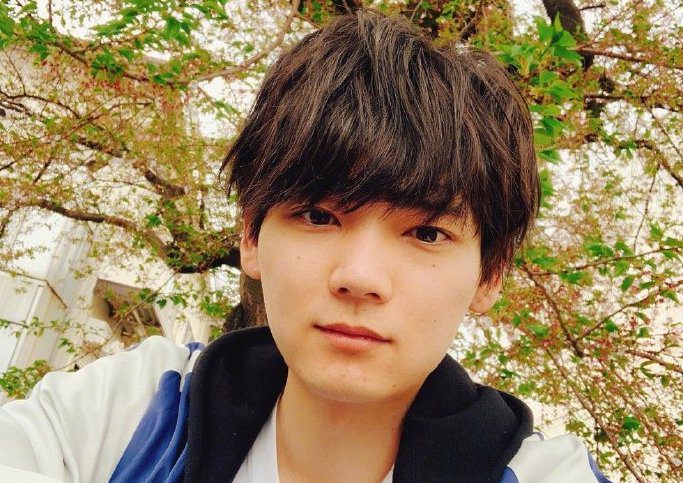