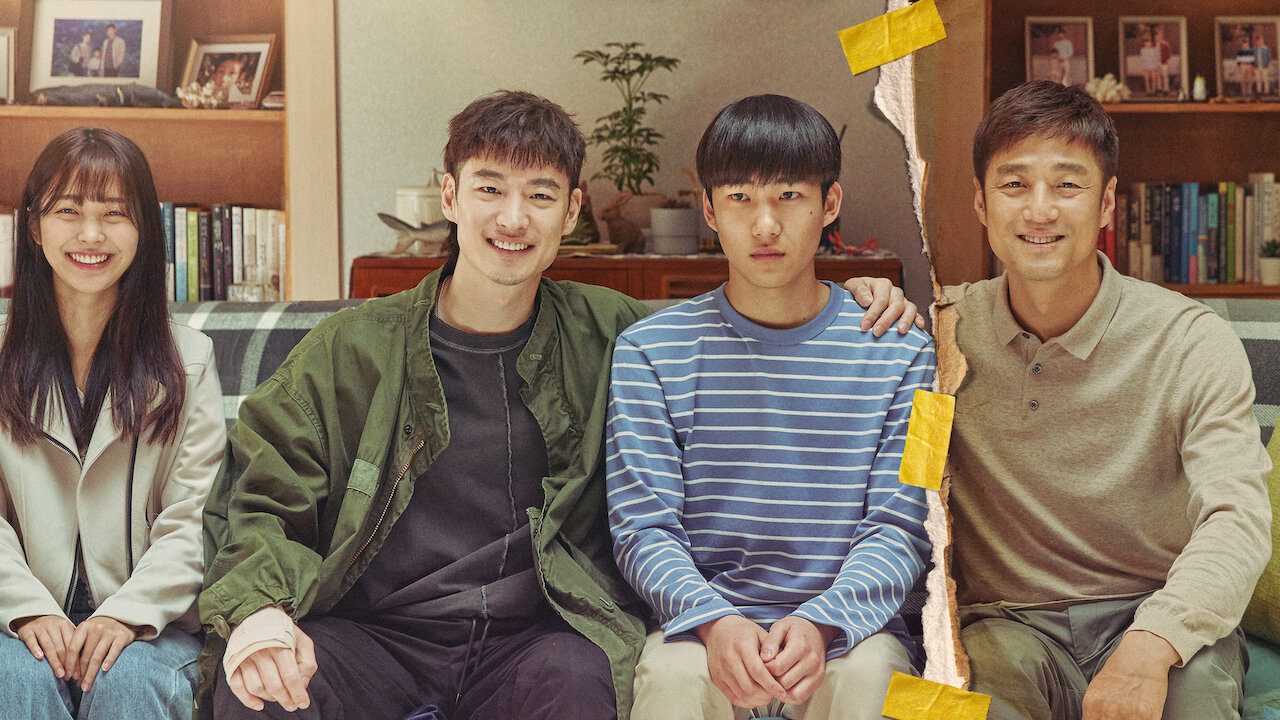 Move To Heaven kdrama was a gem, and fans will not forget it for years to come. Furthermore, the kdrama had a moving storyline that had us crying for weeks in a row. Apart from the impactful storyline, the Move To Heaven cast hit it out of the park with their brilliant performances. The screenwriter of Move To Heaven kdrama is Yoon Ji Ryun, who has previously written blockbuster kdramas such as Boys Over Flowers, Operation Proposal, and Angel Eyes.

Additionally, the direction of Move To Heaven kdrama was done by the well-known South Korean director Kim Sung Ho. Kim Sung Ho is known for his work in Notebook From My Mother, How to Steal A Dog, and Horror Stories II. The kdrama consisted of ten episodes. Move To Heaven revolves around Han Geu Roo and Cho Sang Gu. Furthermore, Han Geu Roo is twenty years old and deals with Autism. His father was the owner of a business named ‘Move To Heaven’ that takes care of the belongings of the dead. They deliver the items to the family of the deceased.

Get To Know The Move To Heaven Cast:

The brilliant actor Lee Je Hoon plays the role of Cho Sang Gu in Move To Heaven. Additionally, Lee Je Goon stepped into acting with Indie Movies. One of his most applauded performances is in the 2011 Indie Film titled ‘Bleak Night’. He has received the Best New Actor at the prestigious Daejong Award for this performance. Among his other amazing performances are Where Stars Land, Tomorrow With You, and Signal. 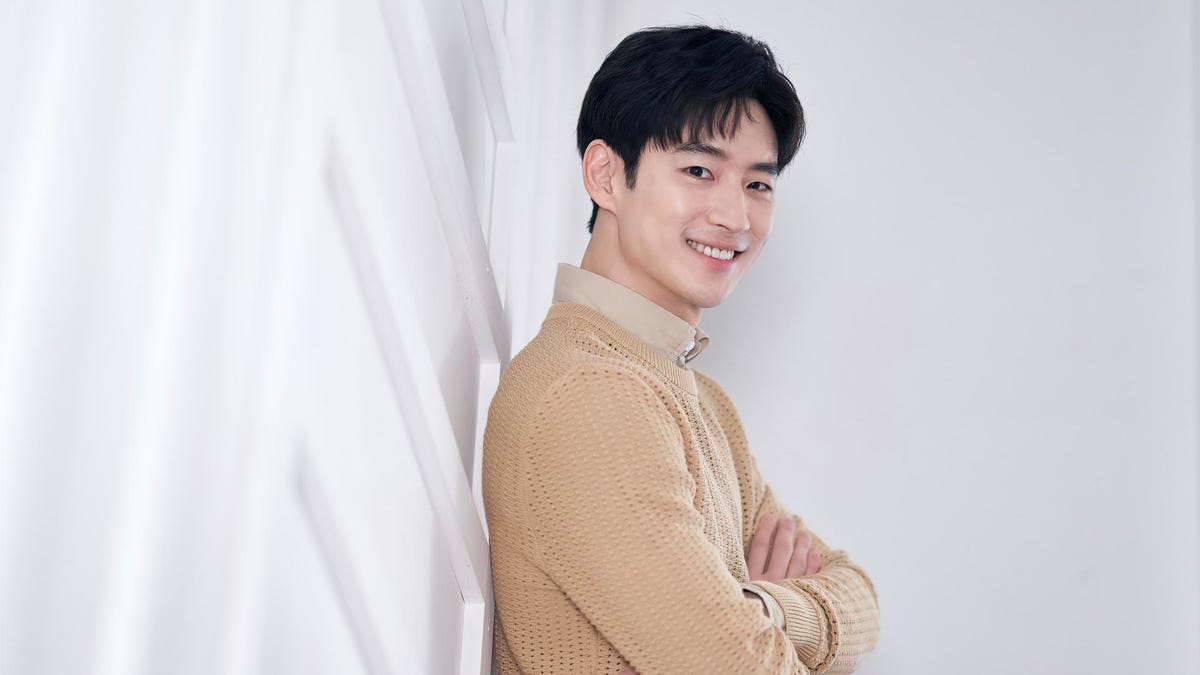 When it was announced that Tang Jun Sang would be a part of the Move To Heaven cast, they were beyond excited. Move To Heaven was Tang Jun Sang’s first big role in a kdrama. Many of you may remember him as one of the soldiers in Crash Landing On You. Tang Jun San has acted in many musicals before. He was widely praised for playing the role of Han Gue Roo, who suffers from autism, with much finesse. Tang Jun Sang has also acted spectacularly in Racket Boys. 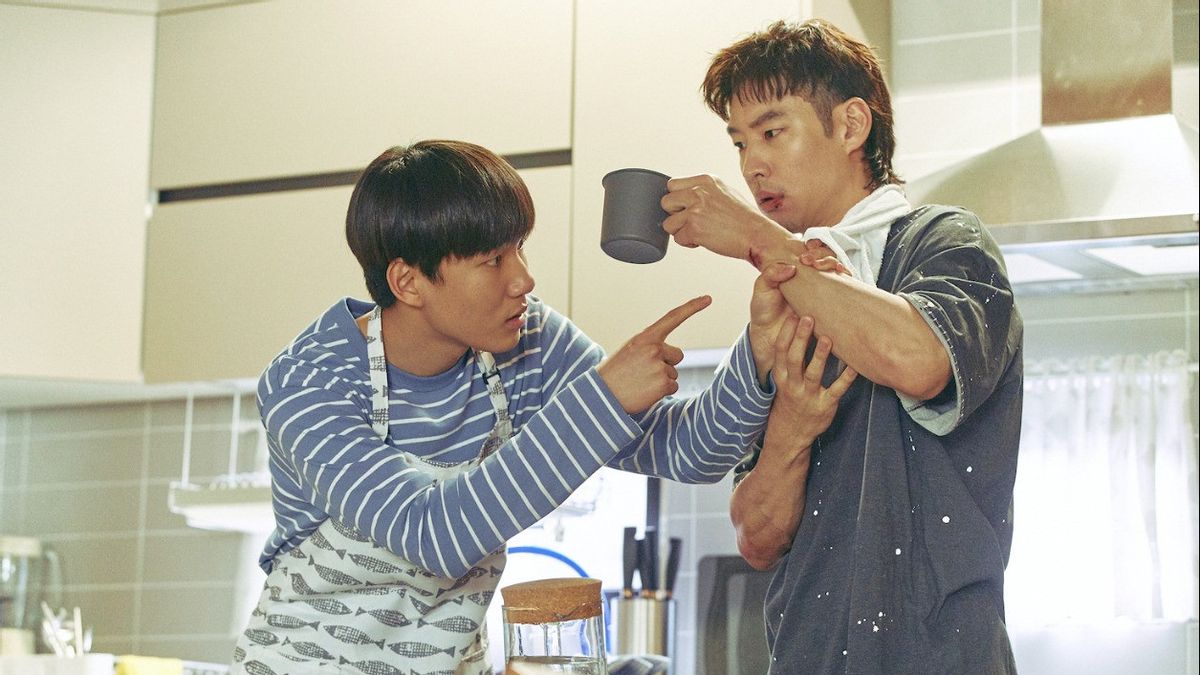 Model turned actress Hong Seung Hee was also a part of the Move To Heaven cast. She is managed my C-Jes Entertainment. Furthermore, she played the role of Yoon Na Mu in this kdrama. She is best known for her performances in I Wanna Hear Your Song, Kiss Scene in Yeonnamdong, and Just Dance. 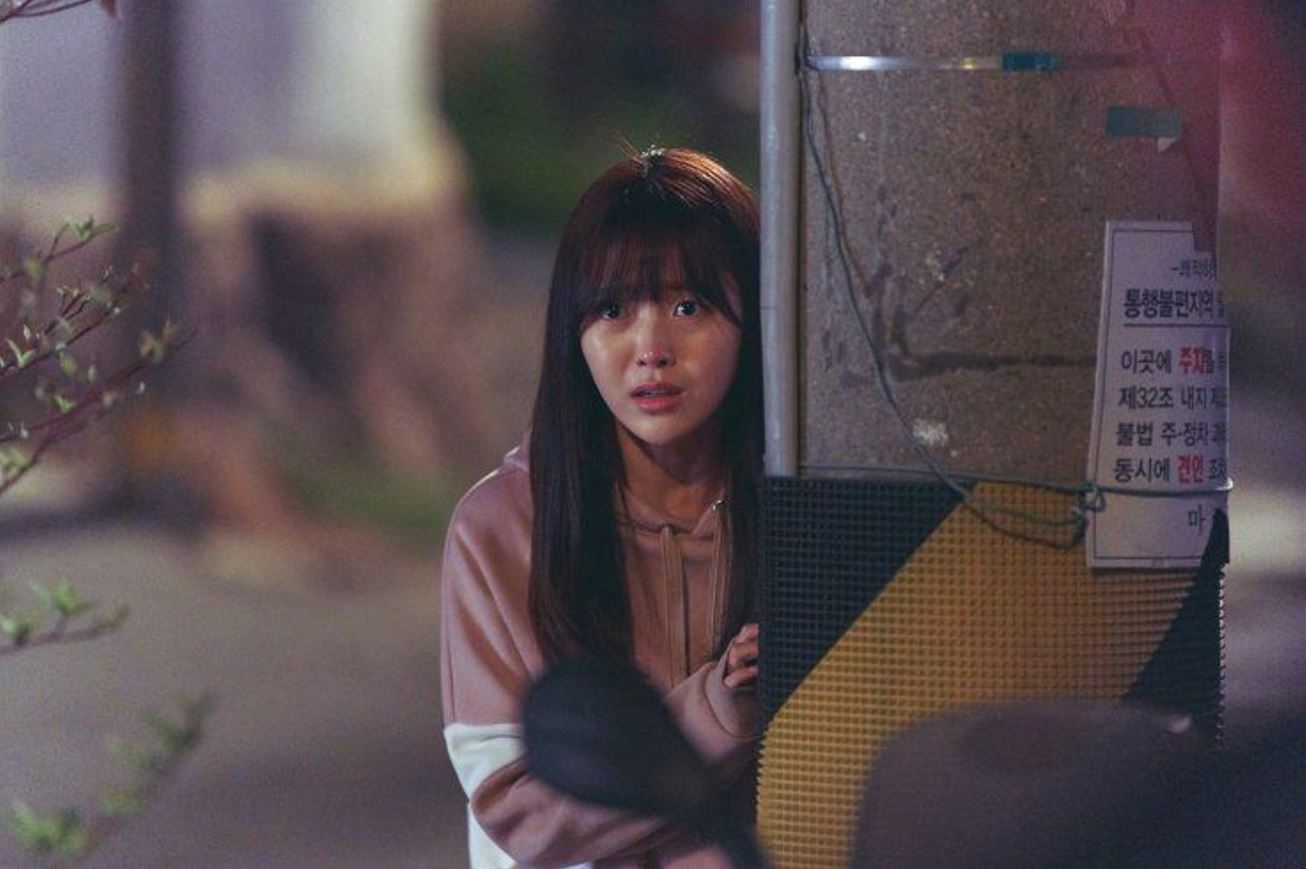