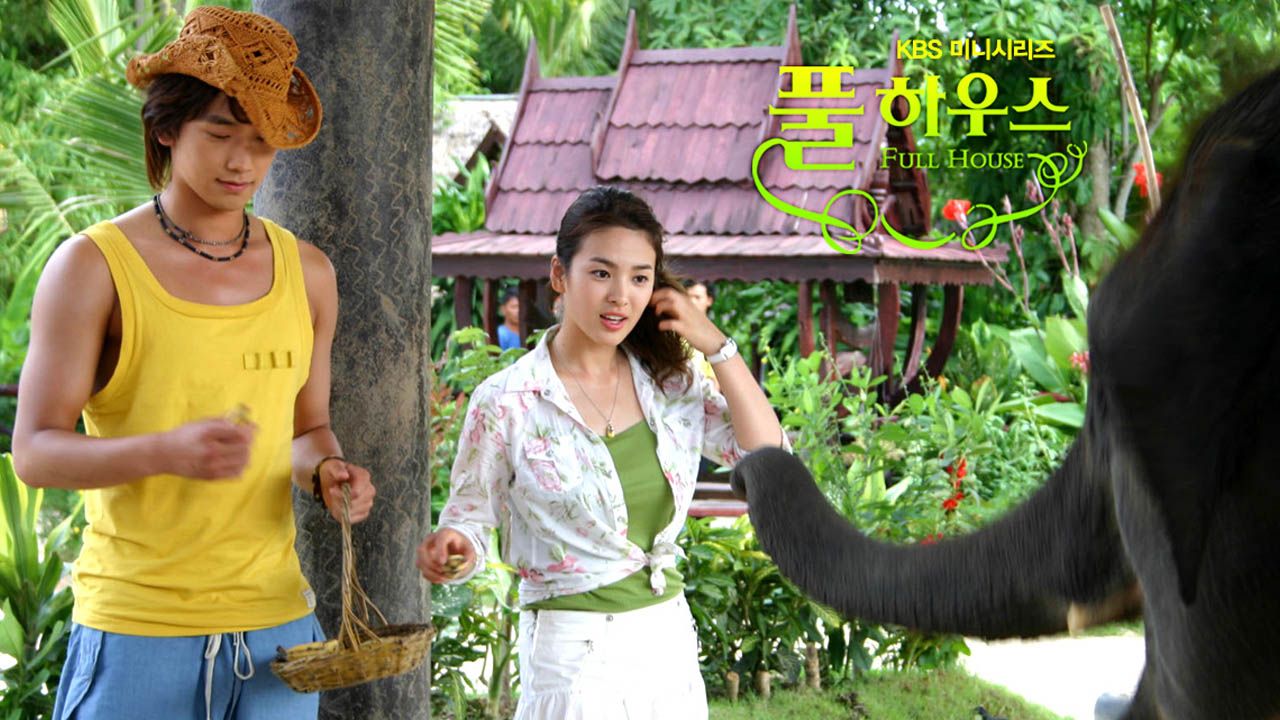 The Full House cast had blown us away with their adorable chemistry! The Korean drama Full House was called the pioneer of rom-com K-dramas at that time and had even helped with the spread of the Korean Wave. Adapted from a manhwa of the same name written by Woon Soo Yeon, the story’s main characters were Han Ji Eun, Lee Youngjae, Kang Hyewon, and Shin Dong Wook. Han Ji Eun used to live a cozy life in the house built by her late father named Full House while working on her writing skills. However, this changed when her two best friends tricked her into that she had won a free vacation, and when she was gone, they sold her house.

Not aware of this, Han Ji Eun has the time of her life as she spends her time with the famous actor Lee Young Jae who she bumped into on her flight. But, as expected, her smile gets completely wiped off as she gets betrayed by her friends and finds out that Lee Young Jae had bought her house. She decides to become a maid in his house. Lee Young Jae proposes that they can have a contractual marriage for six months so he can make his crush Kang Hyewon jealous. Soon enough, the two start falling for each other.

The first Full House cast member we are going to talk about is Ji Hun, aka Rain! Rain is one of the most popular Korean celebrities all around the world. With so many occupations like being a K-pop idol, model, actor, and even a CEO! As an actor, Rain became popular for My Girl, Speed Racer, Ninja, Assassin, Please Come Back, Mister, and My Lovely Girl. He made a comeback to K-drama this year with Ghost Doctor. 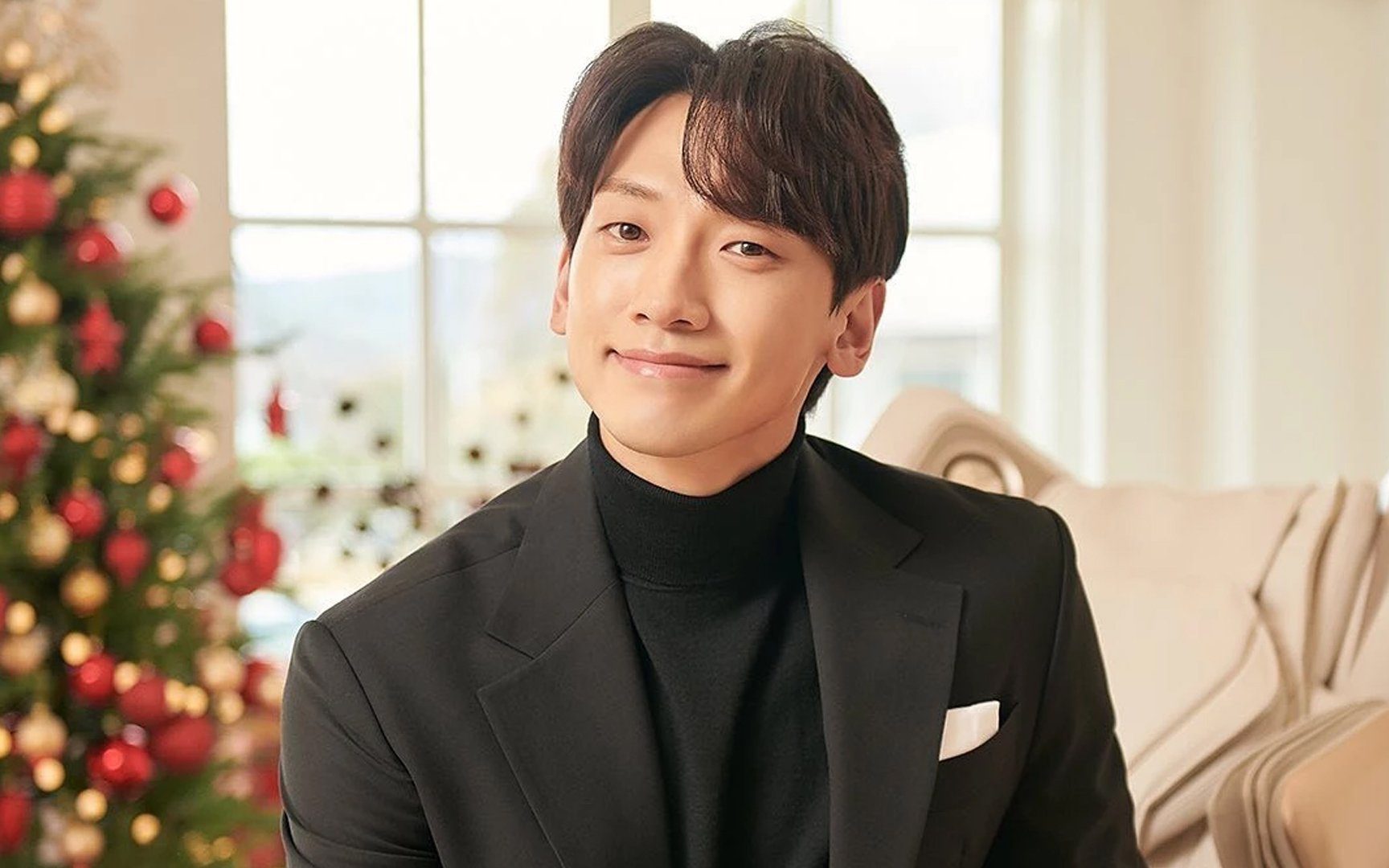 The next Full House member is none other than Song Hye Kyo! Song Hye Kyo is an actress in the South Korean industry. If you do not know her, just consider yourself a newbie. She kept coming back with amazing K-dramas again and again, some of her best-being Descendants of the Sun, Encounter, and The Winter, The Wind Blows. Gear up for her K-drama comeback with My Glory next year! 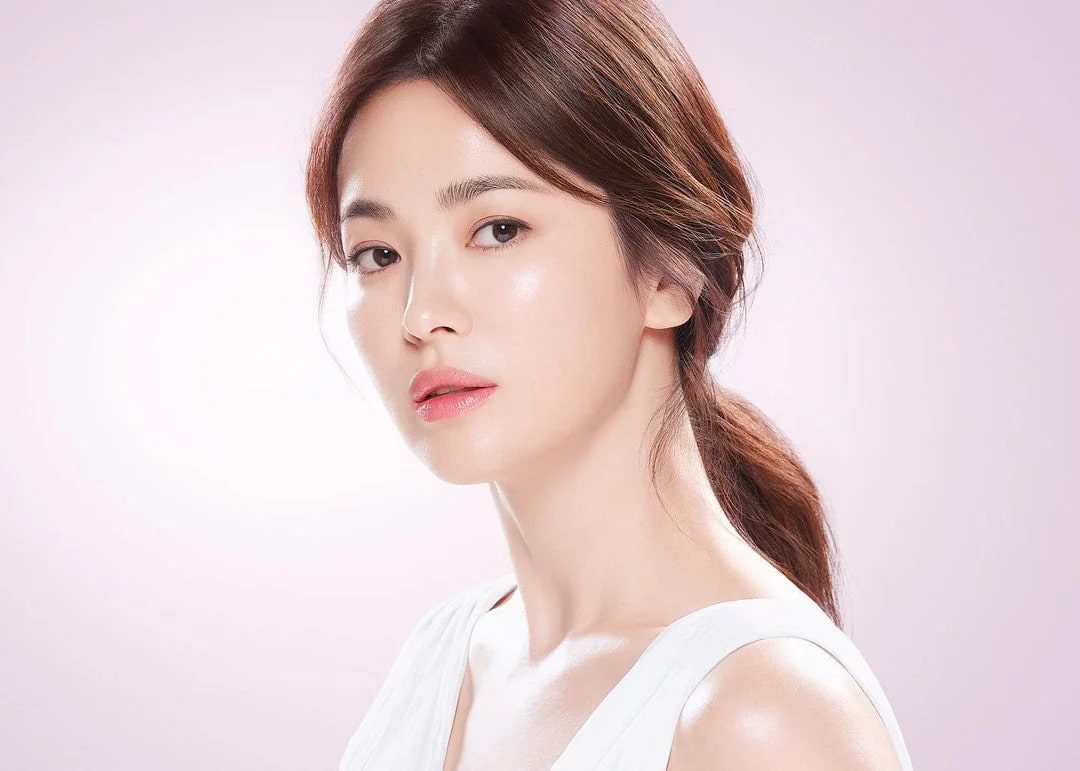 Kim Sung Soo had been popular as an actor through his works like Red Shoes, R2B: Return to Base, My Precious You, More Charming By The Day, and My Lover, Madame Butterfly. He then shifted his focus to variety shows. 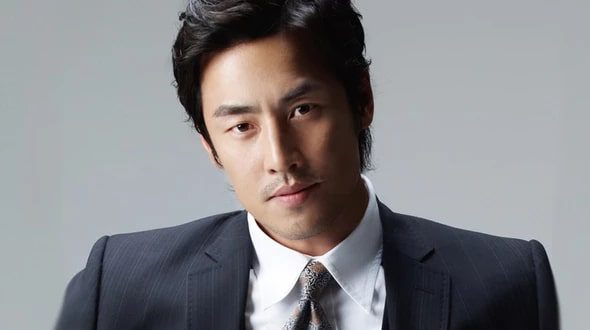 Han Da Gam, also known as Han Eun Jung, apart from being popular for Full House, is also famous for Two Guys. Her recent comeback was with the 2021 Korean drama The All-Round Wife. 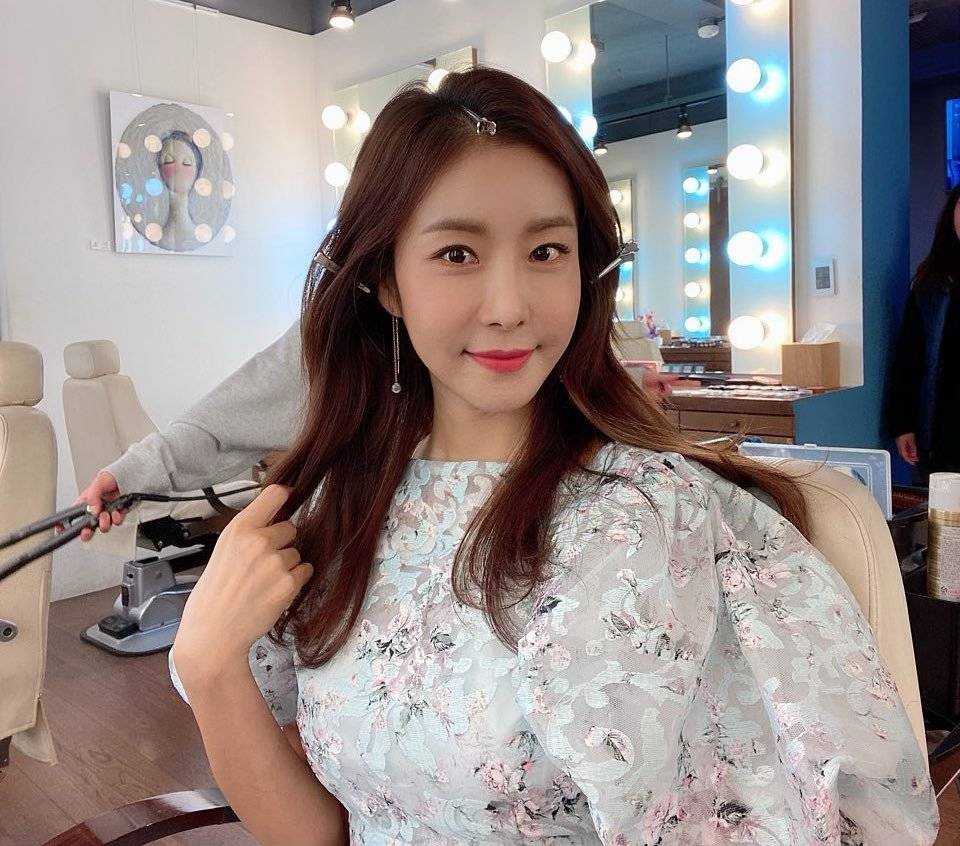 Also Read: The Descendants of The Sun Cast: Meet The Talented People Behind The K-drama!