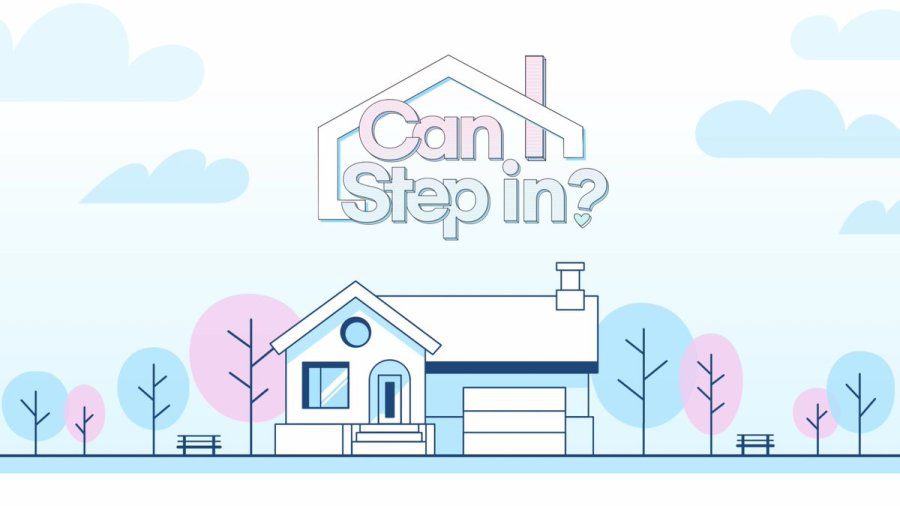 The Can I Step In cast had effortlessly stepped their way into our hearts with their adorable chemistry and acting skills. The plot of the K-drama is based on seven main characters Alex Soo Kyung, Ahn Seung Hyun, Sang Hae, Kim Tae Jun, Ji Baek Ho, In Guk, and Ji Hu. The friendship of the five guys had started when one of them was looking for roommates to live with them. Unknowingly, the guy accepted the proposal of another roommate and was shocked to find out that it was not another guy but a girl named Alex.

These five guys with totally different personalities now have to relieve the shock they felt while also living with this new roommate, who is a girl full of excitement after she returned from the States. Naturally, Alex Soo Kyung starts to form different friendships with these five guys. Unlike most of the idol K-dramas, Can I Step In has a good plot as well as good actors to portray the fun and cute characters? Viewers were even surprised by the production quality of the overall K-drama. Do not miss out on this amazing cast called the Can I Step In cast, and get to know them through this article!

Hwang Bo Reum Byeol had started off her career as a model and has also won many pageants. She started gaining recognition through her acting debut with The World of My 17. 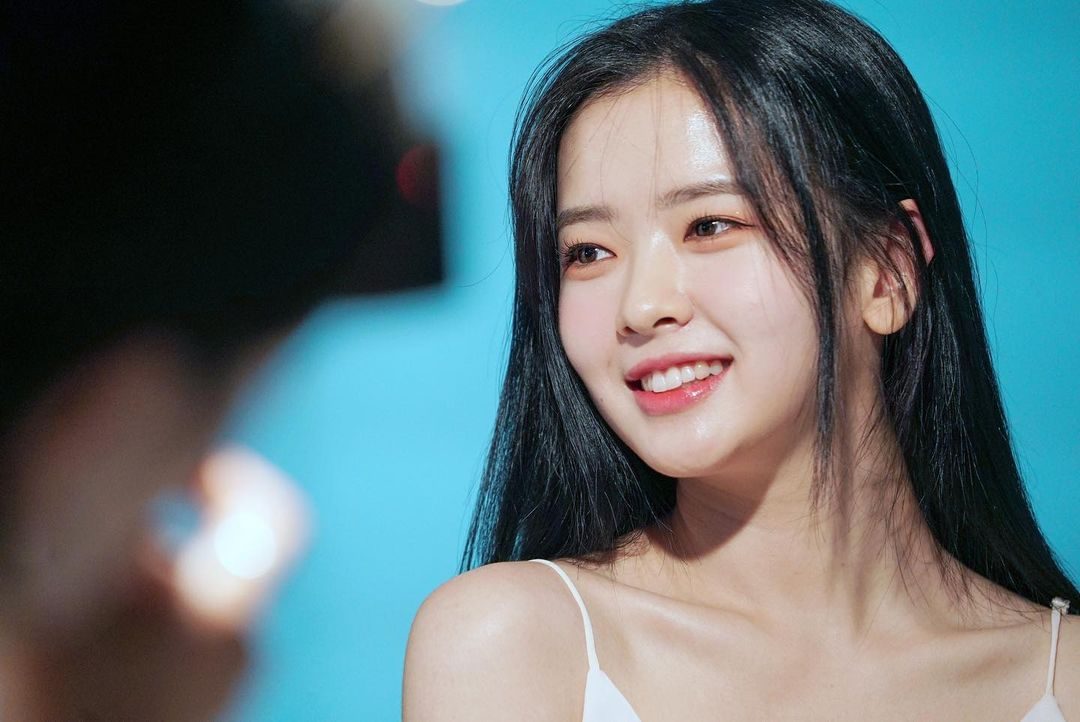 Kim Hyo Jin, like other male members of the Can I Step In Cast, is a member of the boy group ONF. He had also gained popularity for winning second place in the survival reality show MIXNINE. He is currently serving his time in the military. Kim Hyo Jin has also sung some of her favorite K-drama OSTs, from shows True Beauty to Secret Royal Inspector & Joy. 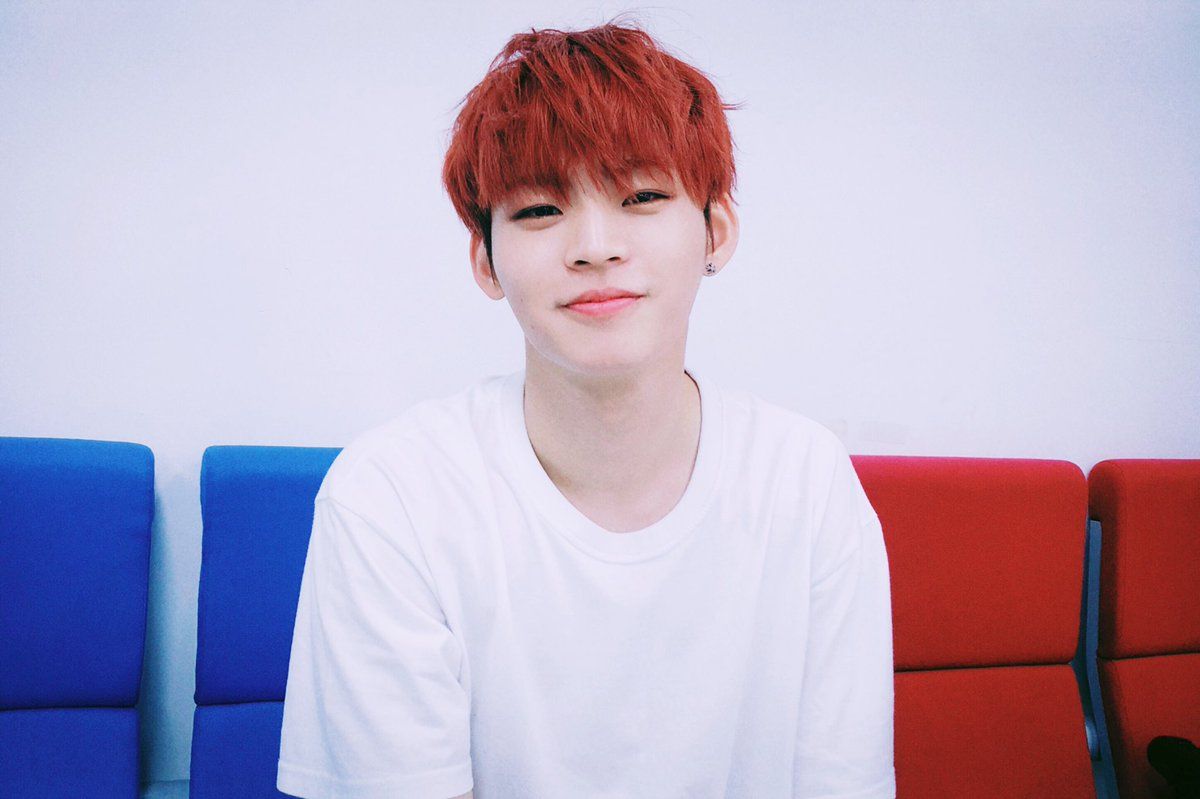 J-US is also a part of ONF and its OFF Team sub-unit. He is the Lead Dancer, Vocalist, and Rapper and is the leader of the OFF team sub-unit. J-US  also was a part of the survival reality show MIXNINE. 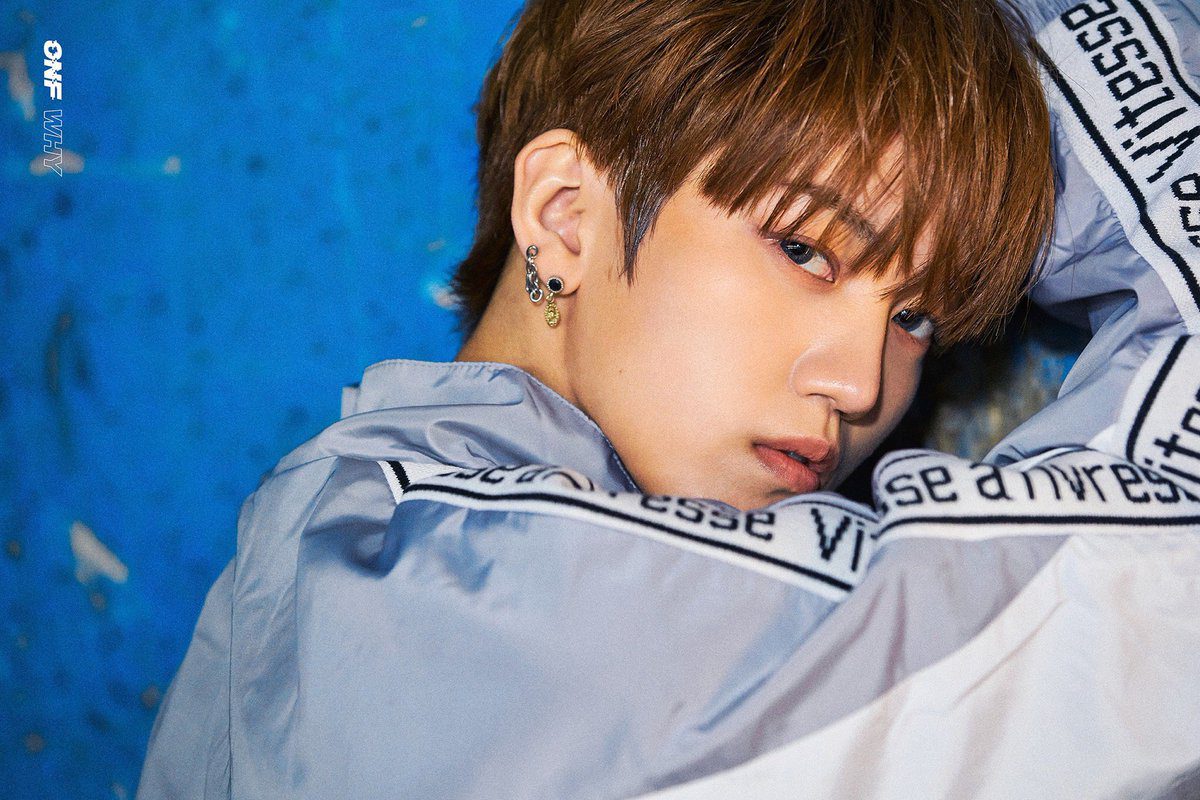 E-Tion is the vocalist and dancer of ONF. Like J-US and Kim Hyo Jin,  E-Tion had also been a part of MIXNINE but git eliminated as he was placed in the 29th place. 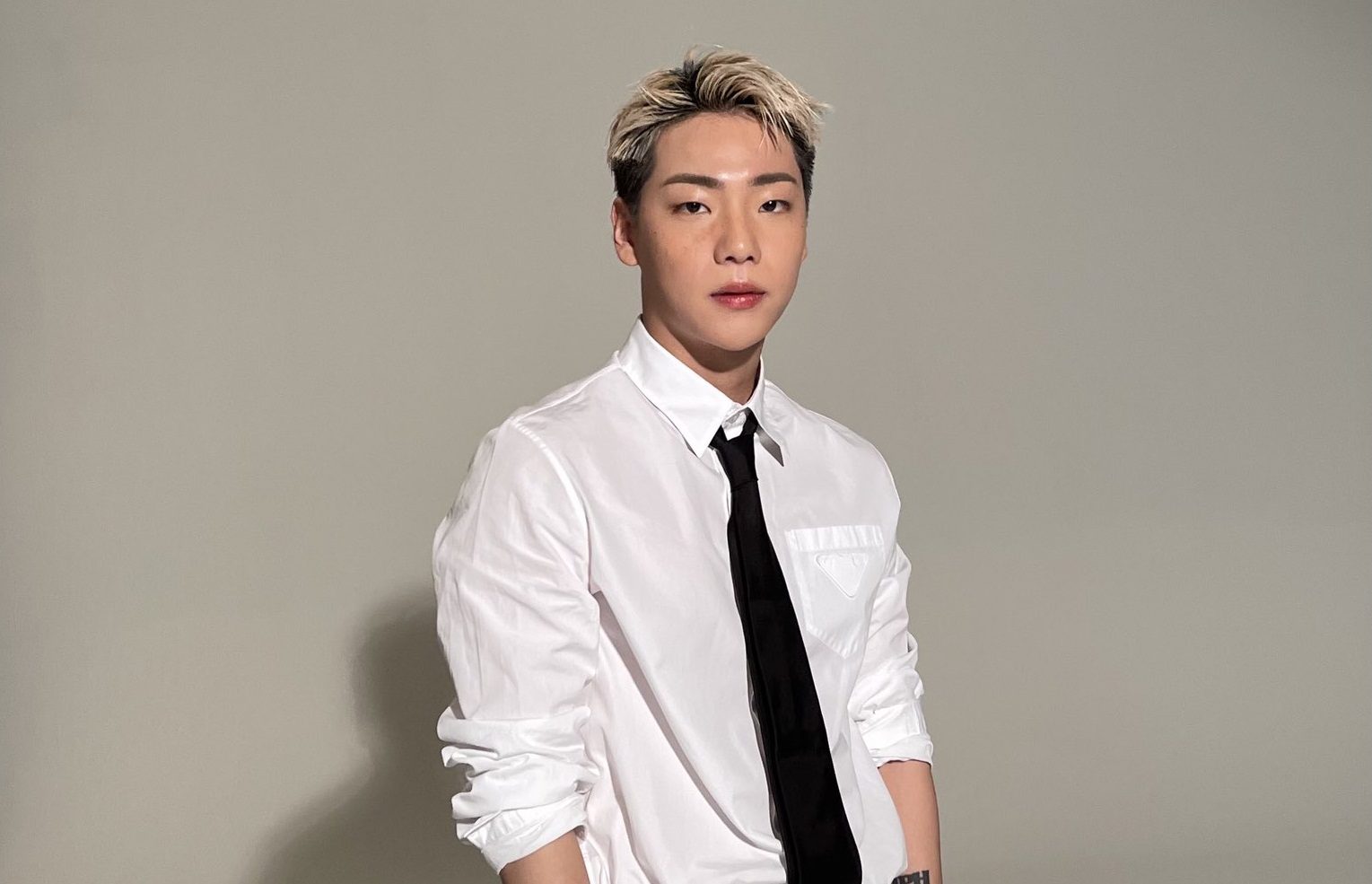 Shin Jae Young, aka Wyatt, the rapper and dancer of ONF, is also a part of the Can I Step In cast. The ONF member used to live in Kazakhstan and had also participated in MIXNINE along with his fellow ONF members. Wyatt had placed in 13th place in the overall show. 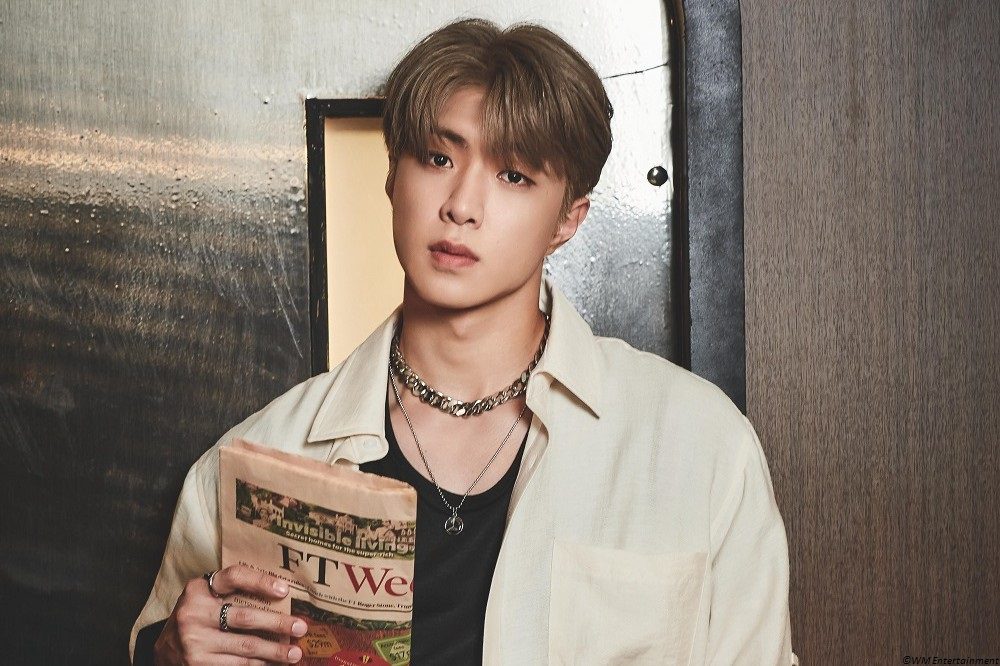 MK, aka Park Min Kyun, is the vocalist, rapper, dance, and even composer of the boy group ONF. He, too, had participated in MIXNINE and had come in the 22nd place. Plus, he was also a candidate trainee for the official lineup of MONSTA X. 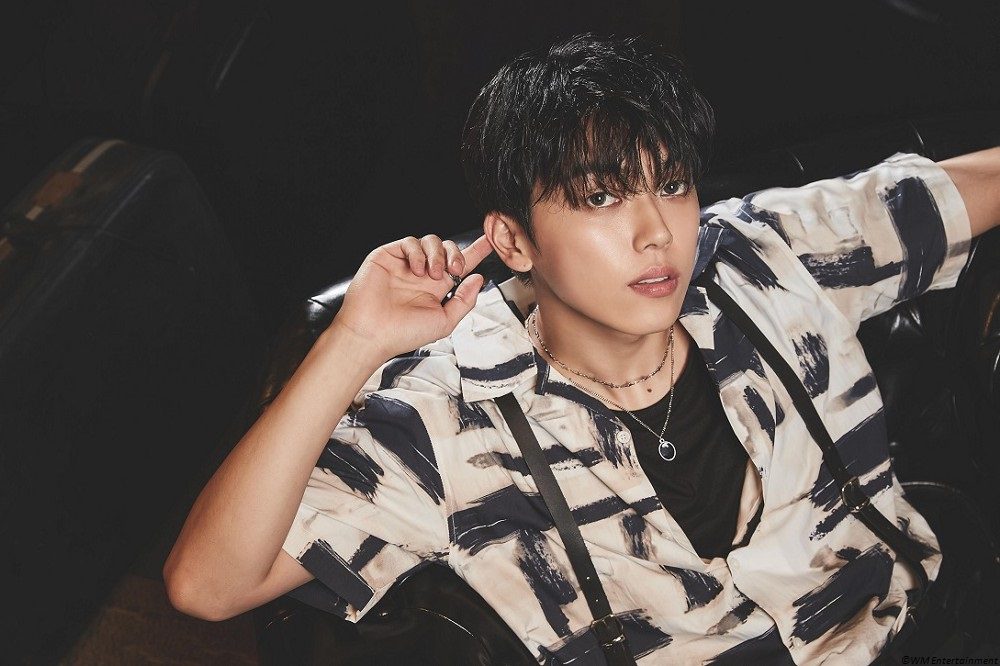 U aka Mizuguchi Yuto is the vocalist, maknae, and dancer of ONF. He used to be a JYP Entertainment and came on the 23rd place in the overall show. 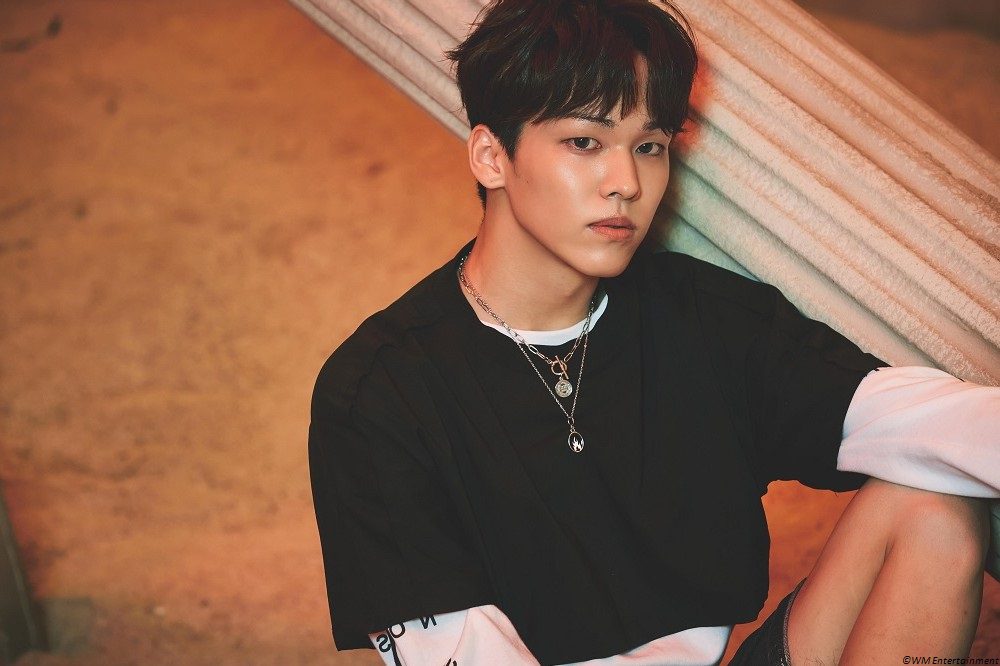