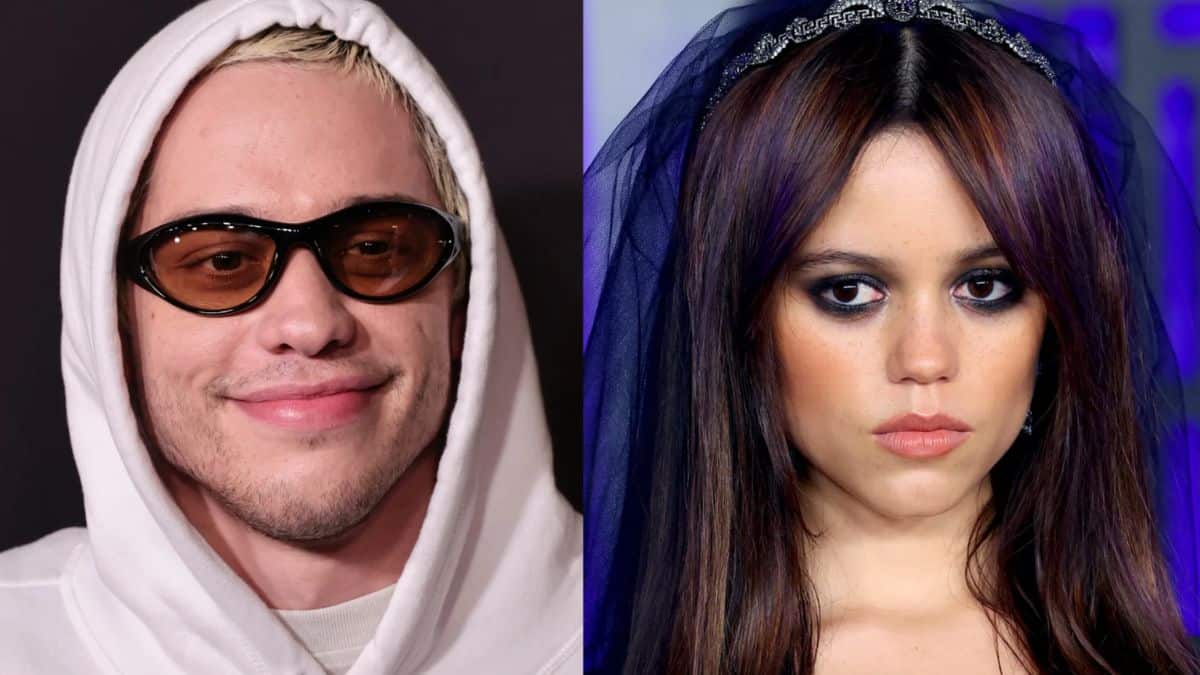 Pete Davidson has been entitled as the most eligible bachelor in the Hollywood industry for his looks and successful career, whereas Jenna has topped the charts of popularity since the show Wednesday aired on Netflix. After Pete’s recent separation from Kim Kardashian, fans’ theories are out there that Pete and Jenna might be secretly dating.

Before we discover the possibility of these two netizens’ favorite celebs together, let us introduce you to these two personalities in case you are not active on socials recently. Pete has made the headlines with his past relationship with Kim Kardashian.

We all remember how Ariana Grande mentioned her short but mesmerizing love journey with him in her song. While despite of his love life, Pete is known for his collaborations with Justin Bieber and Machine Gun Kelly at various famous comedy shows. He is a cast member on the sketch comedy television series Saturday Night Live, which he joined in 2014 at the age of 20, becoming the first cast member to be born in the 1990s and one of the youngest cast members in the show’s history.

From Failosophy to Brooklyn Nine-Nine, he has made some remarkable appearances on the screen and proven to be a thriving actor. Pete has made the audience cry with loud laughs with his comedy with brutal confessions and hard-to-face truths. He has also appeared in several films and television shows, including Trainwreck, The King of Staten Island, and Set It Up.

With her recent appearance on Netflix horror teen drama Wednesday, Jene has been trending on all social media platforms and has experienced an exponential increase in her fan base. For her recent role at the show, she has received a nomination for Global Globe Awards. She started her career when she was just nine, and for many fans, it is unknown that she’s the voice behind Disney’s first Latina princess, Elena of Avalor. Not only Netflix’s recent release, but we all remember teen Jene from Disney masterpieces like Stuck in the Middle and Jane the Virgin. Jene has previously dated personalities like Asher Angel and Isaak Presley. This article discovers whether there is love blossoming between these two talented personalities.

The Love Angle Between Pete and Jenna

The rumors in the netizen town do not start before a hint or a possible encounter of the celebs in public. The mention of two celebs being spotted together in a Reddit post filled the air with suspicion of them dating secretly. This post got so much engagement from Reddit that its flames also reached twitter and the aspect of the two being together started topping charts in trending.

After Pete-Kim’s breakup, there have been various guesses regarding his new love interest. Many sources have claimed that he might be dating model Emily Ratajkowski. But this news is backed up by any strong proof or by an official announcement from either side. 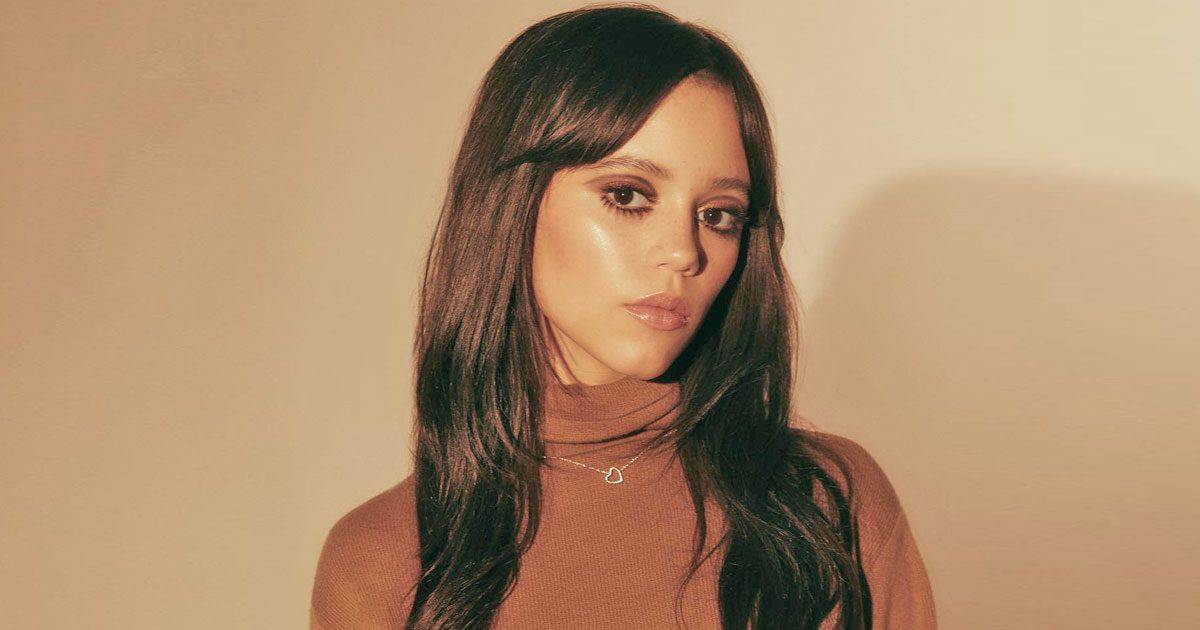 If not any physical presence, previous events have proved that Jene is a fan of Pete. Well, the two famous celebs have not been seen publicly interacting with each other on any social media platforms, but it is quite often seen that Pete hangs out with people in the same industry.

In the past, we have seen Jene attending Pete’s Halloween party dressed as Ariana Grande with her then-partner, showing that the pair might have shared a word or two over the past. With all these possibilities taken into account, the fans are flooding Twitter with their wish for these two to come out with an open confrontation for their love partners.

With both personalities being at the peak of their career and fame, they have not been any official announcements from the parties regarding their love interest or their affair with each other.

The fans are eagerly waiting for this mystery to unravel and see if their theory couple a real one. Currently, both individuals seem to be dedicated to their work and would let their fans know via their socials when they feel like their love is just around the corner.