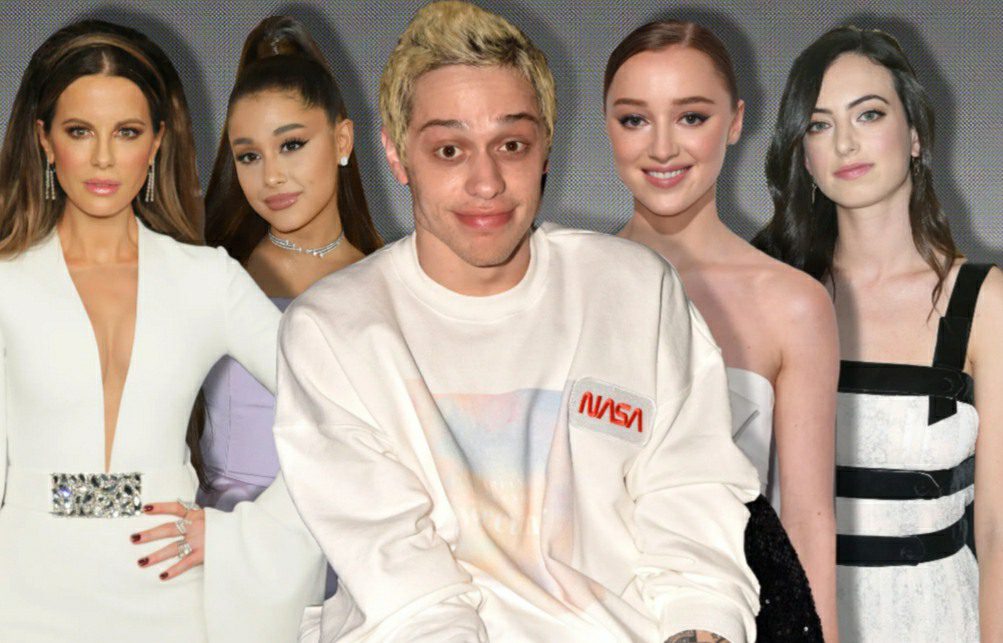 What is Pete Davidson’s Dating History? What do we know about the comedian’s past relationships? Many of you are also keen to know things about his professional career. Starting from scratch, Peter Michael Davidson isn’t just an American comedian but also an actor who has worked in several films. After making appearances in the films like The King Of Staten Island, Suicide Squad, and many more, he has gained prominence in the industry. Even as a comedian, Pete has worked in a variety of stand-up comedy shows like Jimmy Kimmel Live! With that, he has accumulated a healthy amount of money in his career. Not only that, looking into his journey, we can say he is quite successful in his profession.

Because of his successful career, his fans and followers have shown much interest in his past relationships. Whom did the comedian date earlier? We all know that, currently, Pete Davidson is dating the infamous Kim Kardashian. The couple confirmed their relationship in October 2021. But who were are his ex-girlfriends? Go deeper into this article to know more about Pete Davidson’s Dating History and a bit about his career.

Also Read: Pete Davidson Net Worth: How Much Does He Earn From Saturday Night Live?

We all know who Pete Davidson is. Originally known as Peter Michael Davidson, he is an American comedian, actor, author, and producer. He was born on 16 November 1993 at Staten Island, New York, United States. He was born to Scott Davidson (father) and Amy Waters Davidson (mother). For education, Pete attended St. Joseph by the Sea High School, Tottenville High School, and lastly transferred to Xaverian High School. Thereafter, he attended St. Joseph College.

Since 2014, Pete Davidson has served as one of the cast members of the show Saturday Night Live on NBC. He has also appeared in the shows like Guy Code, and Nick Cannon Presents: Wild’s Out on MTV. As a comedian, he starred in Jimmy Kimmel Live! Also, as an actor, Pete Davidson worked in films like Suicide Squad, The King Of Staten Island, Set It Up, etc. Fans are waiting for his upcoming new films Meet Cute, Good Mourning With A U. The release dates for the same are yet to be announced. The actor also appeared in the television show Ricky Velez: Here’s Everything in 2021. We wish him good luck in his career in the upcoming days.

Well, this is something about which his fans are very much interested. At present, Pete Davidson is dating Kim Kardashian. But let’s get deeper to know about his past relationships.

In 2014, Pete Davidson dated Carly Aquilino, who is also a comedian. They dated for a year or so and finally parted their ways in the following year. 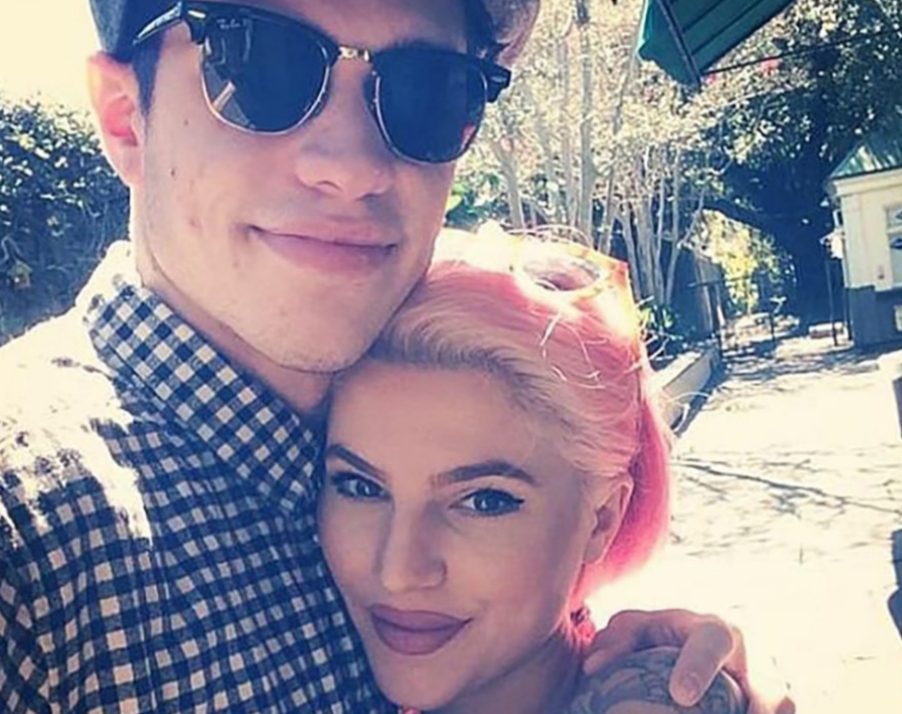 In 2016, he was romantically related to Cazzie David, who is the daughter of Larry David. You will be surprised to know that Larry David is also a comedian. It seems like Pete Davidson has a massive interest and soft corner for the comedians. Unfortunately, things didn’t work well between them, and thus it caused their split in 2018. 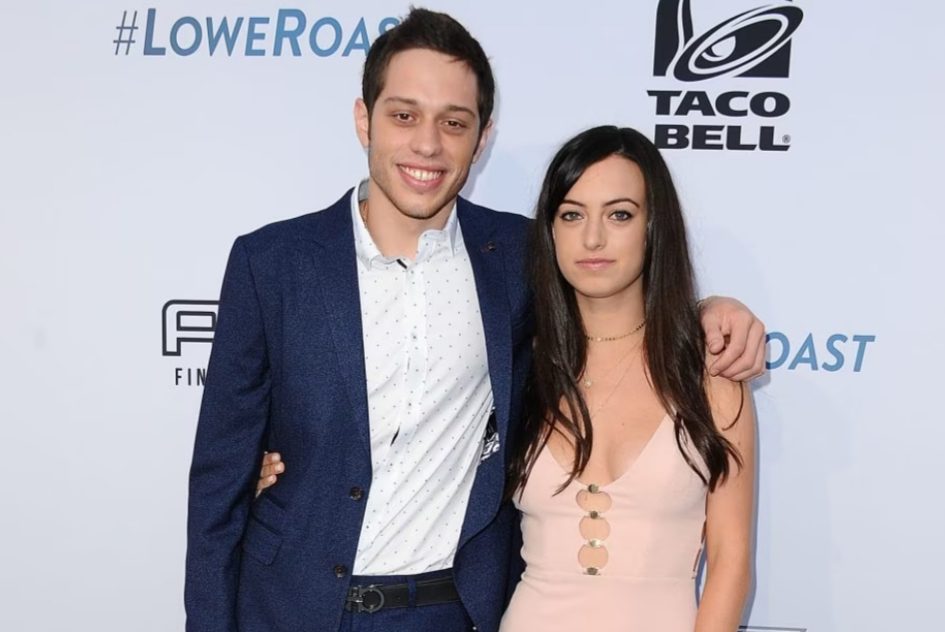 In 2018 itself, right after breaking up with Cazzie, he dated Ariana Grande, who is a famous singer. Most of you have already listened to her songs. Not only that, but the couple also got themselves engaged to each other. But they broke up. 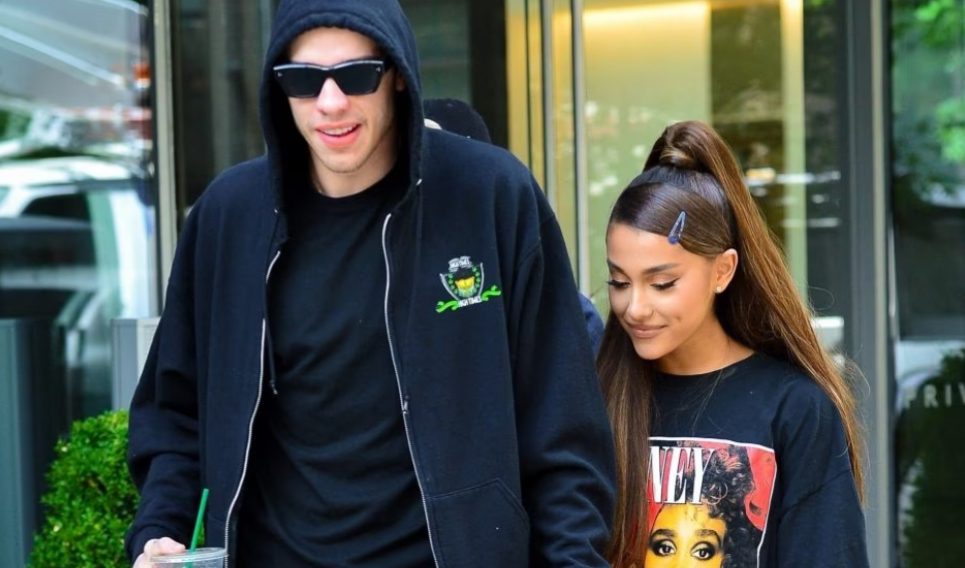 In 2019, he dated the actresses Kate Beckinsale and Margaret Qualley one after the other. In the same year, he also dated Kaia Gerber and ended up splitting in 2020 itself. Pete Davidson was also in a romantic relationship with the actress Phoebe Bynevor for five months. 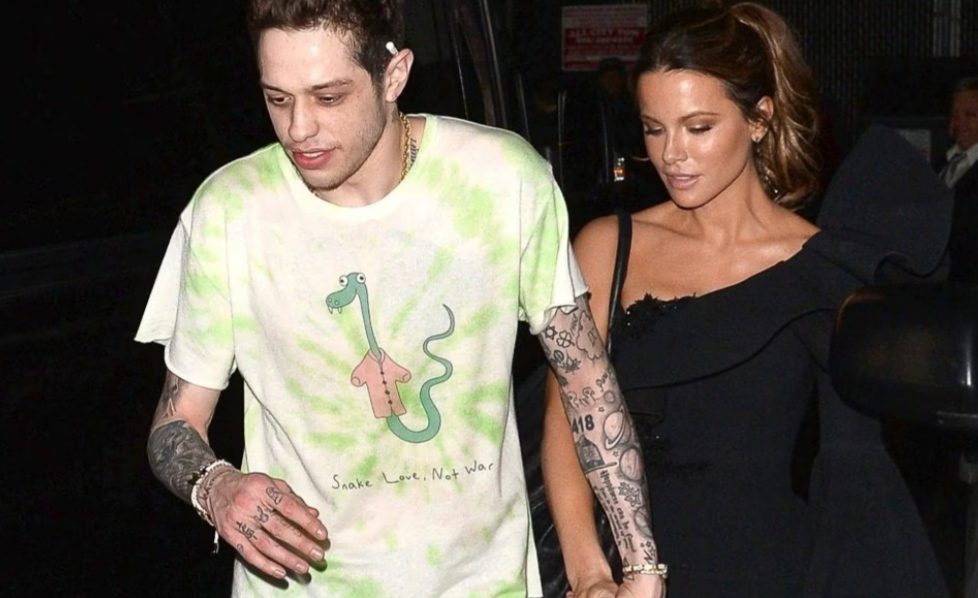 Pete Davidson and Kate Beckinsale, spotted outside while holding each others’ hands

Here, we complete our discussion on Pete Davidson Dating History. Thank you for reading this article till the last word. I hope you have enjoyed reading it.

Also read: Who is Pete Davidson Dating in 2021?