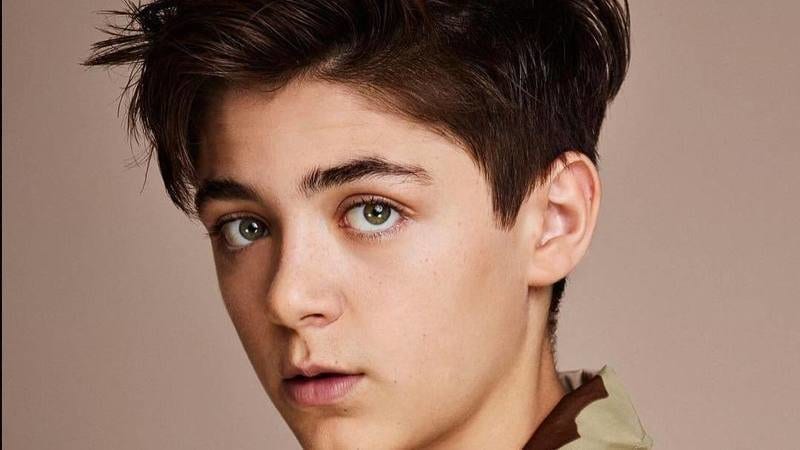 After heartbreaking news of Asher Angel and LeBlanc’s Breakup, Asher’s fans are looking forward to knowing how he is doing and whether he has moved on or not. And they are hoping that he looks forward in life and does well. And this wish of theirs seems to have come true as Asher recently released the news of him and Caroline Georgy dating. This news was released by him via a video. The Andi Mack star sure has grown in his life and for those who don’t know him. Asher Dov Angel was born on the 6th of September, 2002, and he is an American actor and also a social media influencer. His career commenced as a child actor in the year 2008 film Jolene, starring which starred Jessica Chastain.

The film was an  American drama film directed by Dan Ireland and is based on the short story “Jolene: A Life” by E. L. Doctorow. He is also famous for his role as Jonah Beck in the 2017 Disney Channel series Andi Mack, which is an American comedy-drama series. In the year 2019, Angel also played the famous character of Billy Batson in the DC Extended Universe film Shazam! Angel was born in Phoenix city in Arizona. There he lived in the Paradise Valley area in Arizona. His parents are Jody Andel and Coco Angel. Angel is the oldest of three siblings and has a brother and also a sister. He is Jewish, and he also sings and plays the guitar too. 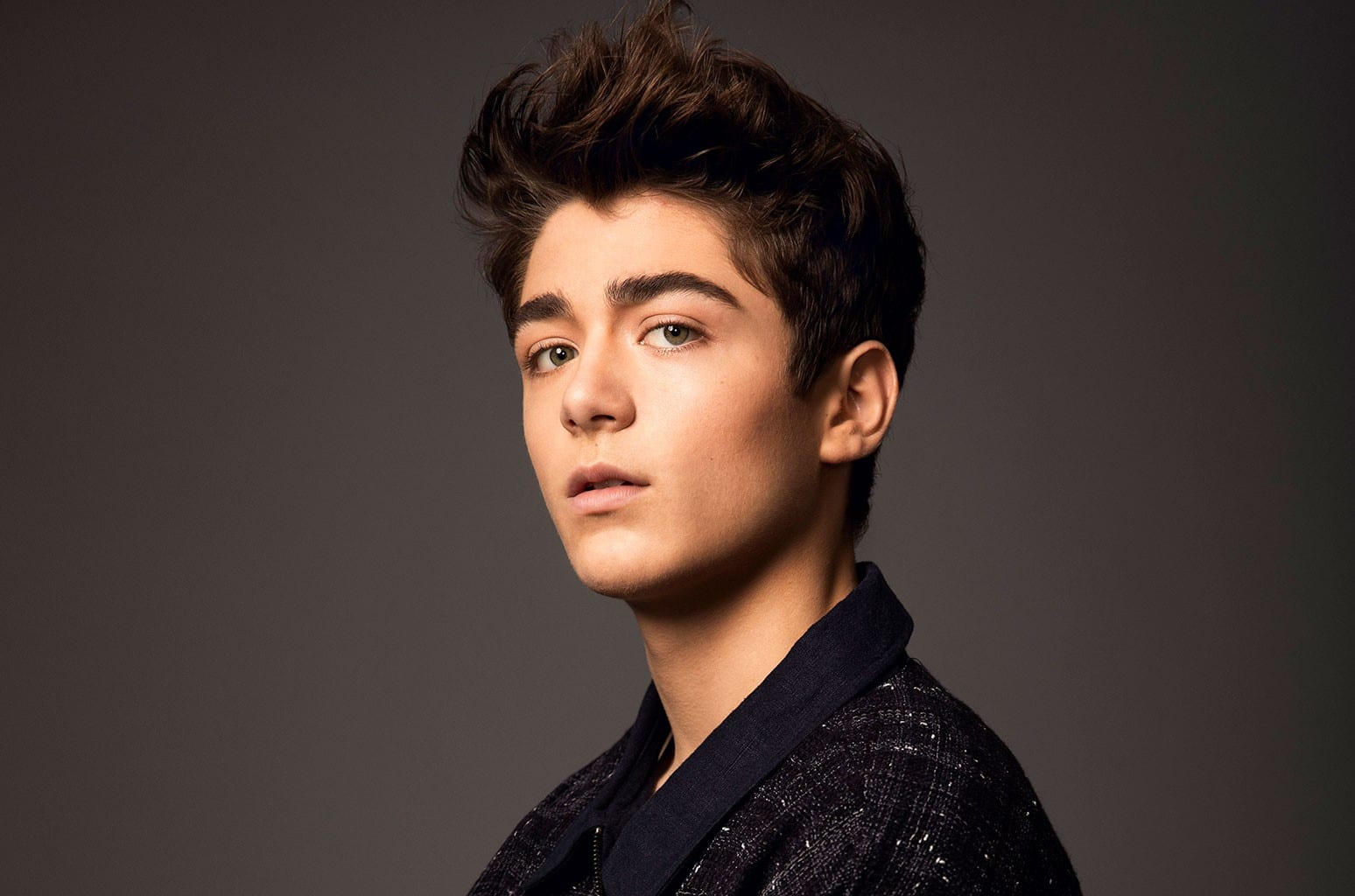 At the young age of 5, Angel first appeared in the 2008 film Jolene. He then started his career in acting by appearing in many theater productions. Then at the age of seven, he auditioned for the musical Oliver with his parent’s permission. And also won a role in the same. The audition was held by Desert Stages Theatre. His mother then promised to take him to Los Angeles if he put in work and did 30 local shows. And he did exactly that and went to multiple plays, including The little mermaid, Seussical, Mary Poppins, and Into the Woods, at the Desert Stages Theatre in Scottsdale. And as promised by his mother, Angel traveled to Los Angeles at the age of 12, where he auditioned for the role of Johan Beck and also won a part in the same for the Disney Channel show Andi Mack.

This was a breakthrough in his career. For this, his whole family moved to Utah to accommodate filming for the series. Then, in April 2019, Angel also played the lead role of Billy Batson. Along with Zachary Levi starring as his adult superhero alter ego in the film adaptation of DC Comics’ Shazam!. The film was a further installment of the DC Extended Universe and was released to critical acclaim. Angel got huge appreciation for his role in the same. Angel then released his debut single “One Thought Away,” which features Wiz Khalifa, on June 6th, 2019.

Who is Asher Angel Dating? 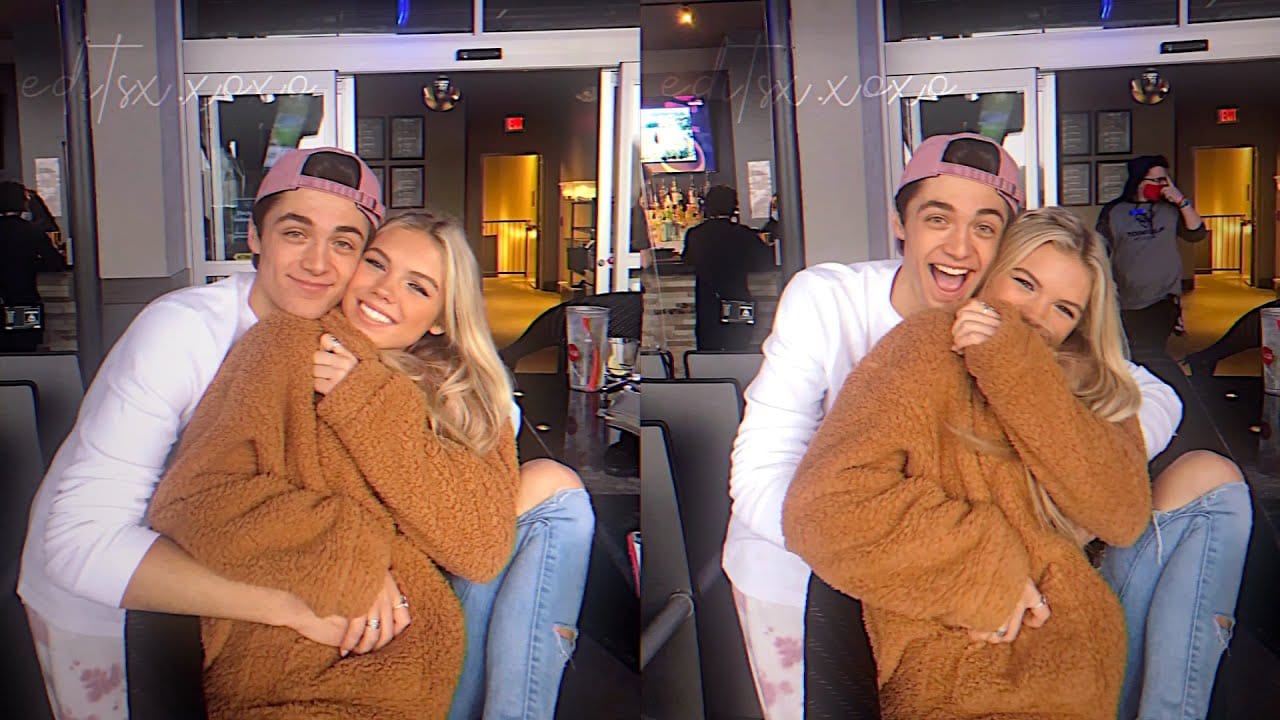 After Asher’s breakup with LeBlanc, he now released the news of him dating Caroline Gregory. She is a TikTok user. And is known as the lipsync sensation of TikTok. She first started making TikTok videos on her old account somewhere around May 2018. She was in attendance at Revel: The Dance Convention Revelation in the year 2019. And has two different colored eyes. She has two brothers named Carsten and Carter. And started dating Asher in January 2021. Recently Asher released a video of him and Caroline on Youtube and went public about his relationship.

The video consisted of pics of him and Caroline. Where the two were holding hands and hugging each other. The video also showed some Tic Tok videos that the two had made together. And in between had comments from their insta accounts. Where Caroline has written ‘I Want Him’ and Asher has written ‘Mine.’ This video was released by the J-14 magazine on the 7th of Jan 2021. And the description read, “Love is in the air for Asher Angel, and his new girlfriend Caroline Gregory! The former Disney Channel actor and TikTok star took their relationship to the next level by going public to celebrate 2021”.