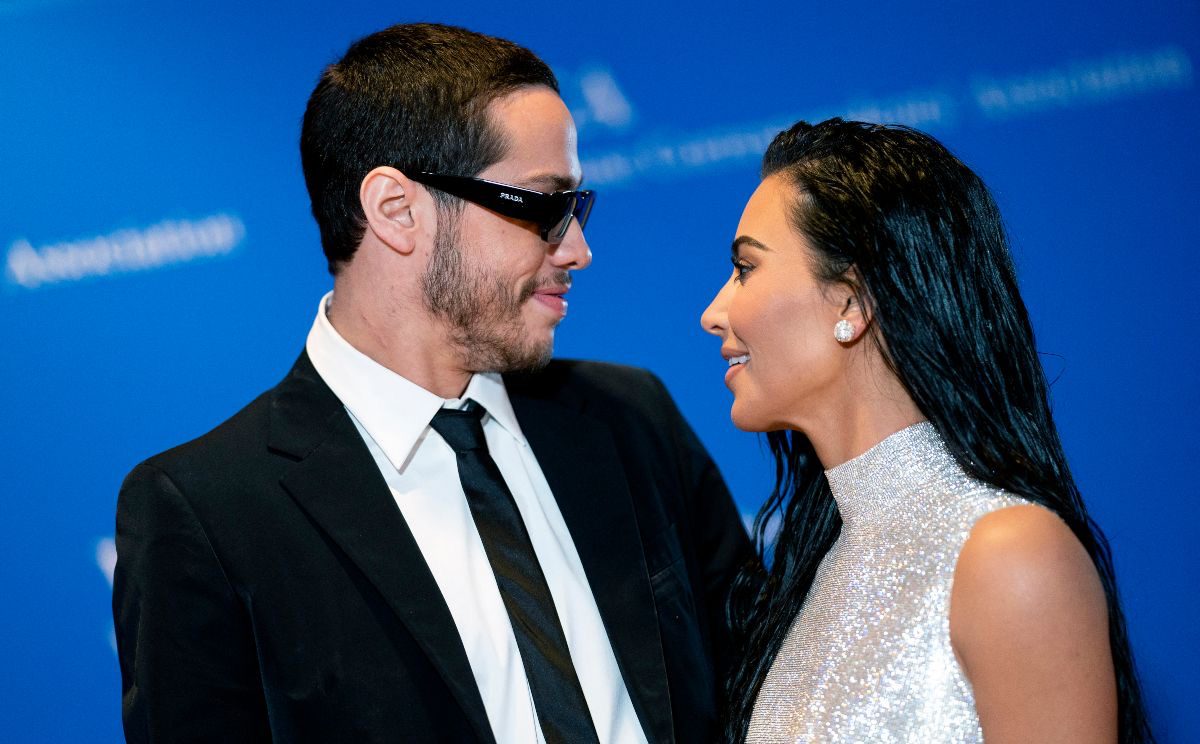 In a shocking turn of events, Kim Kardashian and Pete Davidson have reportedly called it quits after nine months of togetherness! A close source has further claimed that part of the reason they split was because of their busy schedules, as they both travel all the time, and it was hard.

An insider has further stated that while the two have a lot of love and respect for each other, but found that the long distance and their demanding schedules made it difficult to maintain a relationship. The couple has not yet officially confirmed the split rumors.

What Led To The Sudden Split?

The “Saturday Night Live” star has been spending much of his time working on a movie in Australia, while the 41-year-old television star of four has been juggling her businesses and is also co-parenting with her ex-husband, Kanye West. Kim Kardashian and Kanye West have gotten into public places, but this has allegedly nothing to do with the sudden split, as a source has further stated that the divorce is moving forward, and the two are focusing on co-parenting while making their kids their top priority.

Kardashian and Davidson’s romance brewed after the television star starred on the show for her inaugural hosting gig in early October 2021. A source further admitted how Kim was rather intrigued by the SNL comedian and actor. A source further said that while the end of Kim’s marriage was a very dark time for her, Pete has been the best antidote. 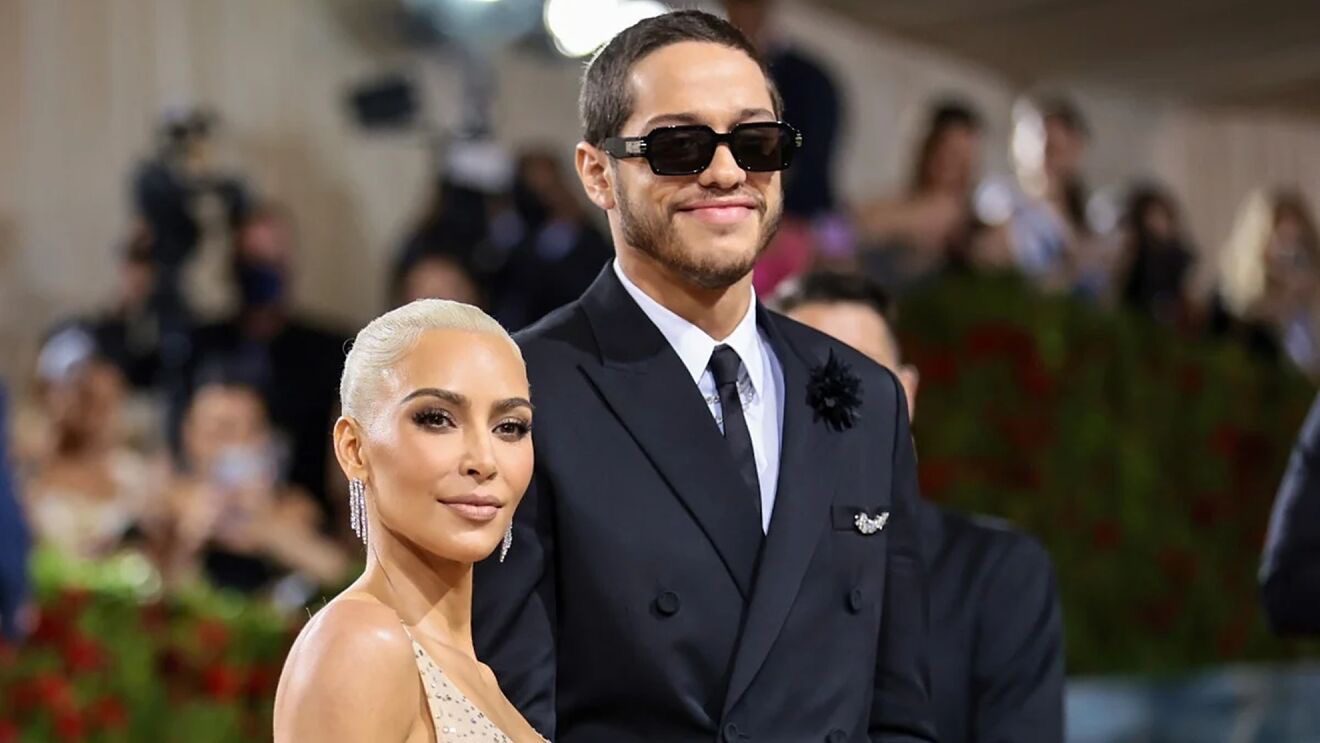 Pete Davidson and Kim Kardashian soon sparked dating rumors after paparazzi spotted them on numerous occasions. Not to forget, the SNL alum traveled to LA to celebrate his 28th birthday with Kim and her mother, Kris Jenner. The trio was also seen sporting matching SKIMS pajamas. It was later in November when the couple confirmed their relationship making with a few mushy pictures on social media. The pair also attended the 2022 Met Gala for a starry date night.