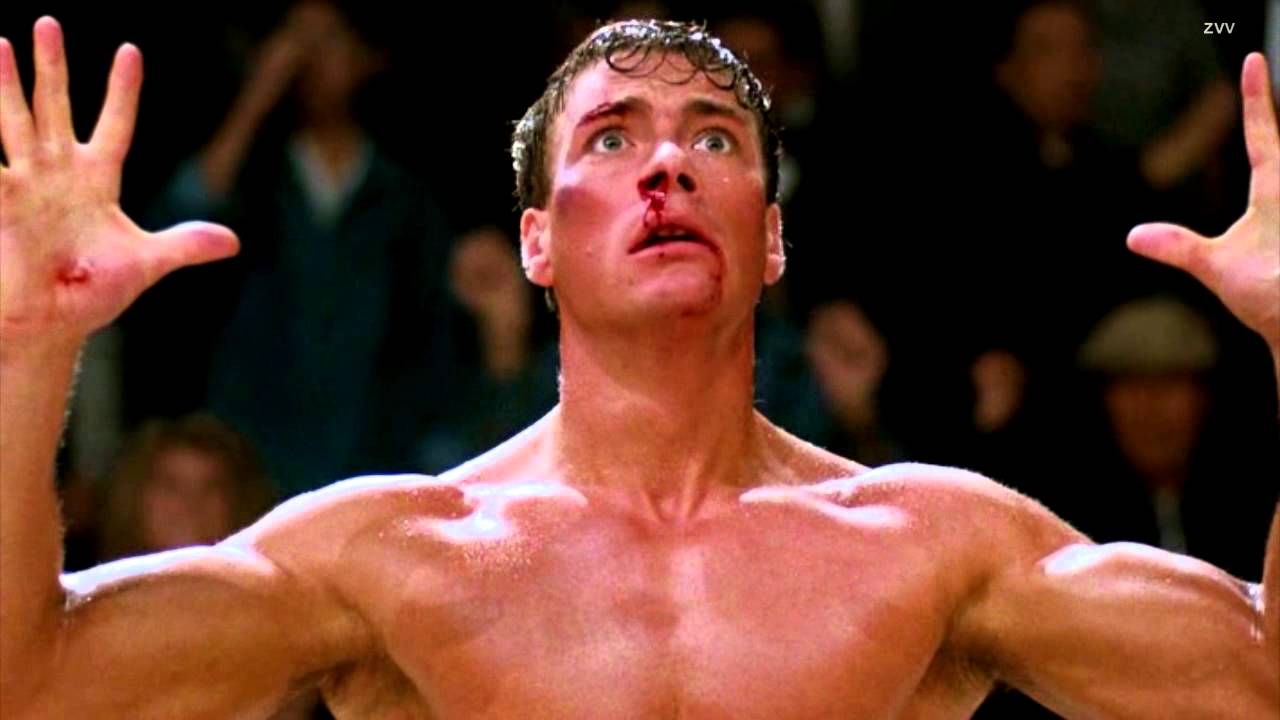 We will talk about Jean Claude Van Damme Net Worth in the article and how the actor came to be famous despite his odd background or was it? Hollywood in old age was not a cookie-cutter celeb pumping machine. Almost all celebrities have rich backgrounds and experiences that make them different, like Tom Hanks, who was of humble birth but grew up to be one of the most popular celebrities of his time and still talked of today.

Jean Claude Van Damme (or JCVD) also didn’t grow up to be a celebrity in Hollywood. But his background gave him the resilience that helped him rise to the top. We will cover all that and Jean Claude Van Damme Net Worth. The net worth of any person is counted based on the net income they gained from their work. As such, we will be covering his achievements and biggest achievements. 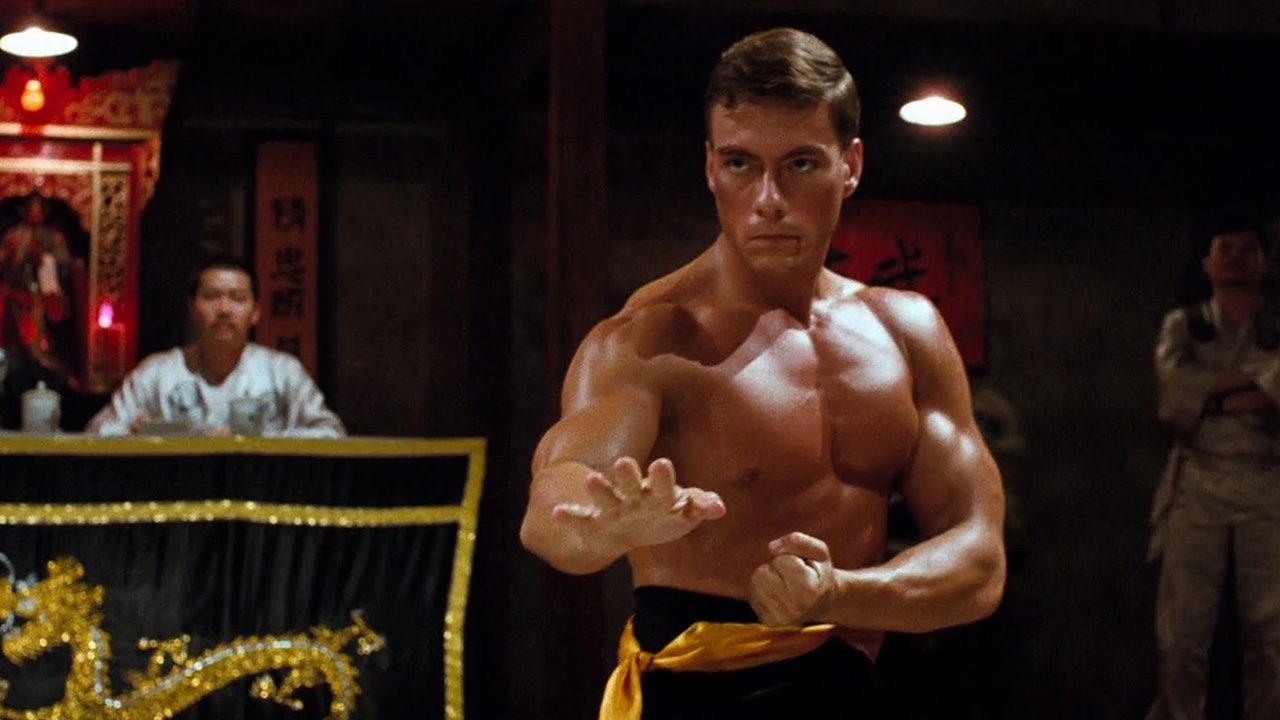 Like Bruce Lee, Jean Claude Van Damme is adapted in Martial arts, this was the case for many action celebrities from back then. He also learned Ballet at the age of sixteen. These pursuits helped him develop discipline and physique that helped him in his career down the line. The Belgian actor first made an appearance in the movie Breakin in 1984; though he only worked as an extra, his performance was noted. And in the year 1988, he made noise with his first hit movie Bloodsport. It can be said that he affected the future of action movies as he became one of the icons for action movies that are enjoyed by the newer generation.

What made his work special? Jean Claude Van Damme liked to add a bit of his flair by adding martial arts that he had learned at a young age. His mixed martial art approach to the thing made them unique. He was also in a video game movie; although they weren’t popular back then, his role stood out above the rest, and his character was more polished than the others. He continued to be part of hit action flicks till the end of the 90s but hasn’t been too active since the 2000s.

Also Read: DJ Khaled’s Net Worth: How Rich Is The Famous Rapper?

Jean Claude Van Damme Net worth is fourty million dollars. He earned the highest in the movie Street Fighter movie netting him a total of eight million dollars. His first biggest gig was his role in the Universal Soldier, which made him a total of $ 1.5 Million. Despite being critically acclaimed, he hadn’t earned many awards. But that is not an issue with actors like or any actors these days. The awards ceremony is losing relevance these days, as seen with the Will Smith incident in the 2022 oscar. 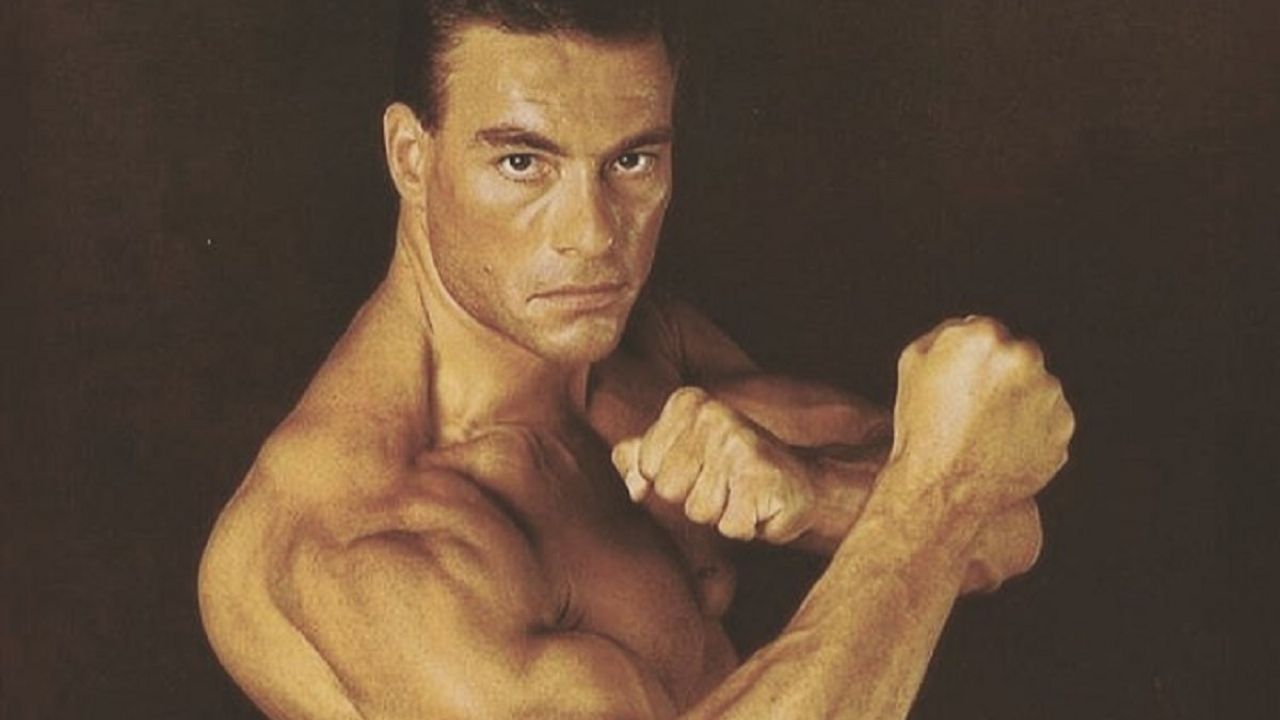 Also, it is hard to say how much the actor has on him. He is a huge spender, and in the 80s, he was addicted to cocaine while spending ten thousand on them weekly. With five marriages under his wing, his wealth has also been distributed to past spouses. He has three children, though they haven’t gotten as much limelight as him.

Also Read: Christine McVie’s Net Worth in 2022: How Much Does The Musician Earn?