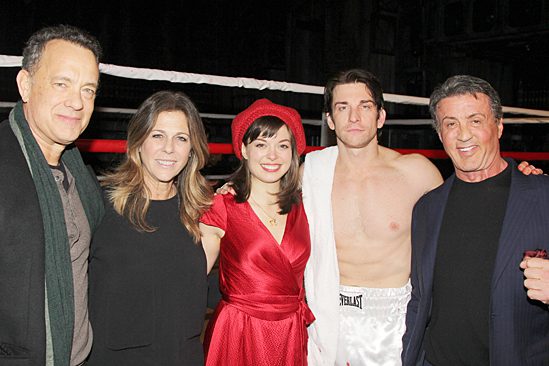 Sylvester Stallone And Tom Hanks are two of the most prominent figures in Hollywood. The two don’t have much in common, and they haven’t crossed paths in the movies, but their achievements make people wonder who would come out on top if the two were to be compared. When comparing them, one thing is for sure, their movies can’t be objectively compared. The two followed completely different genres, and these genres hardly coincide.

Sylvester Stallone did action and thriller movies in his lifetime, whereas Tom Hanks did Comedy and Drama. Though there are exceptions, they are few, and they don’t amount to the majority of their career. We will compare the wealth of the two by going over their assets as well as their achievements in these articles. The purpose of this article is for entertainment and not to be taken too seriously. Cause if there is one thing we know about Hollywood, anyone can rise and fall at the snap of a finger.

Also Read: DJ Khaled’s Net Worth: How Rich Is The Famous Rapper?

Sylvester Stallone has a net worth of over $400 Million. He is hailed as one of the best action heroes, and his expandables movie helped cement his status as one of the best action heroes in the modern world. Most notable for his Rocky Franchise, for which he gave up everything and gained massive popularity over the first movie. Ironically enough, his first role has almost nothing to do with action movies. The movie was titled Kitty Party, a semi-adult him he did it out of desperation. 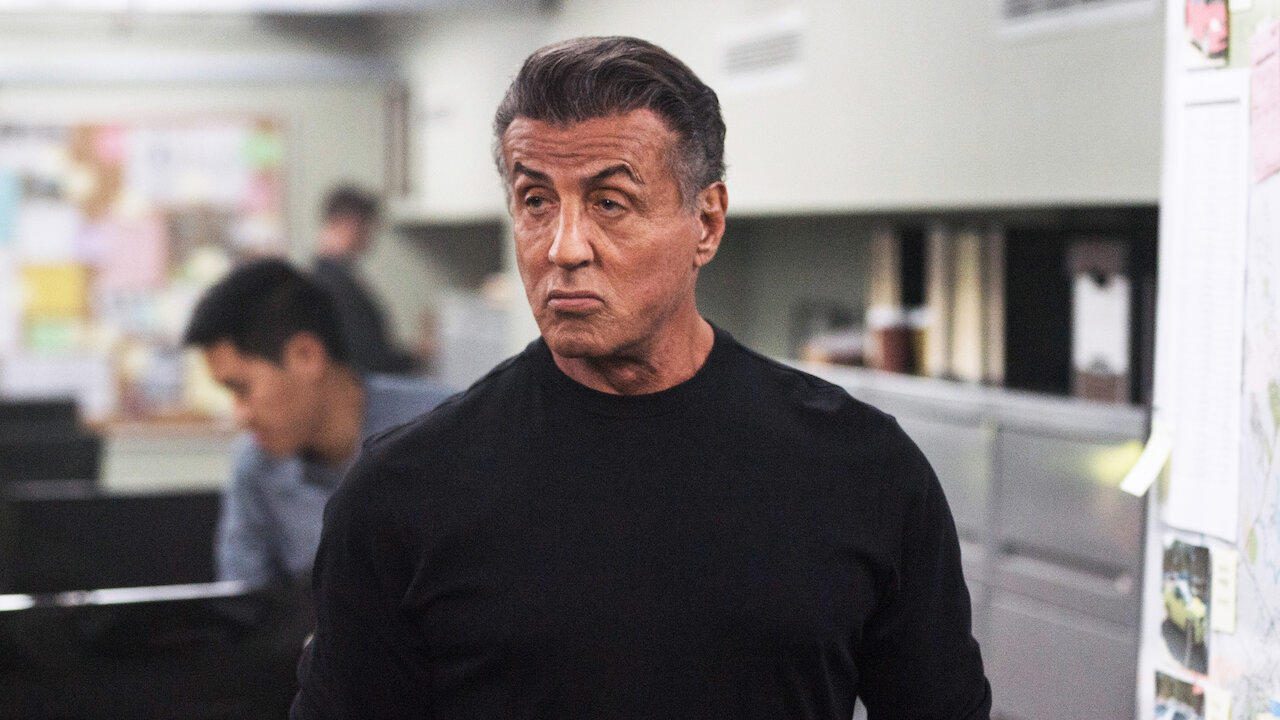 The Rocky Franchise was born out of his interest in screenwriting, though there was some complication with it. He refused to sell the script if he were not made the star of the movie, and the actor’s intuition made him the man he is. His other famous include Oscar, Judge Dredd, Demolition Man, and many more. Demolition man was done by his studio. The hilarious thing about the movie is how it has aptly predicted the 2020s, which gives the movie a good life. Even though it didn’t sell well at the time of release.

Tom Hanks also has a net worth of $400 Million. A surprising tie, we know. But Hanks is not without his share of achievements. His movies tend to lie between Comedy and Drama. He also thrives in antagonist roles, as seen in Catch Me If You Can with Leonard De Caprio. Hanks has been part of the limelight for much longer, but his character is much more humble. He is not someone who shows off achievements and described himself as an introvert in his younger years. He did theater at a young age to express himself. 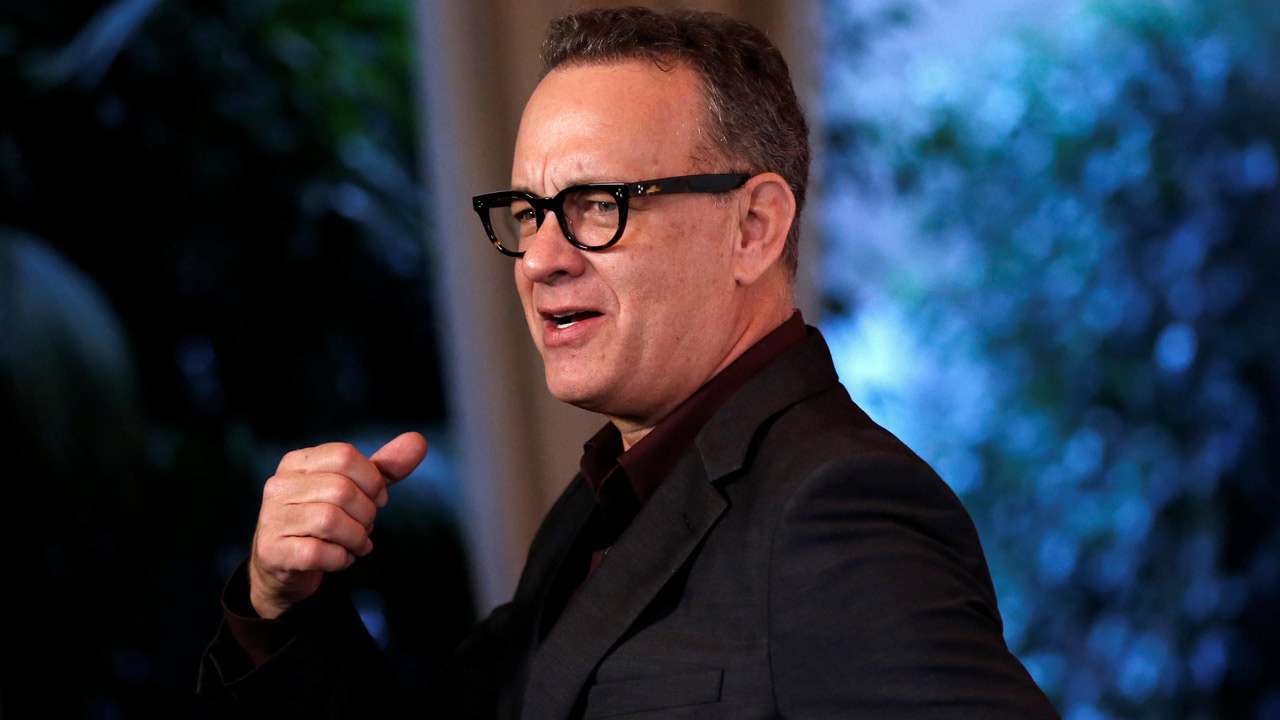 That expression and desire to do it over converted to his future career. Perhaps two of his best movies are Forrest Grump and Da Vinci Franchise. Both of the movies are based on Novels adapted for the movie. Forrest grumps still hold today and are getting a remake in Bollywood. Though, it is facing backlash from the community as the actors involved are not in good relation with the audience. In the end, both are equally rich when it comes to Net Worth, at least.

Also Read: What is Jack Laugher’s Net Worth? The British Diver’s Earnings & Winnings