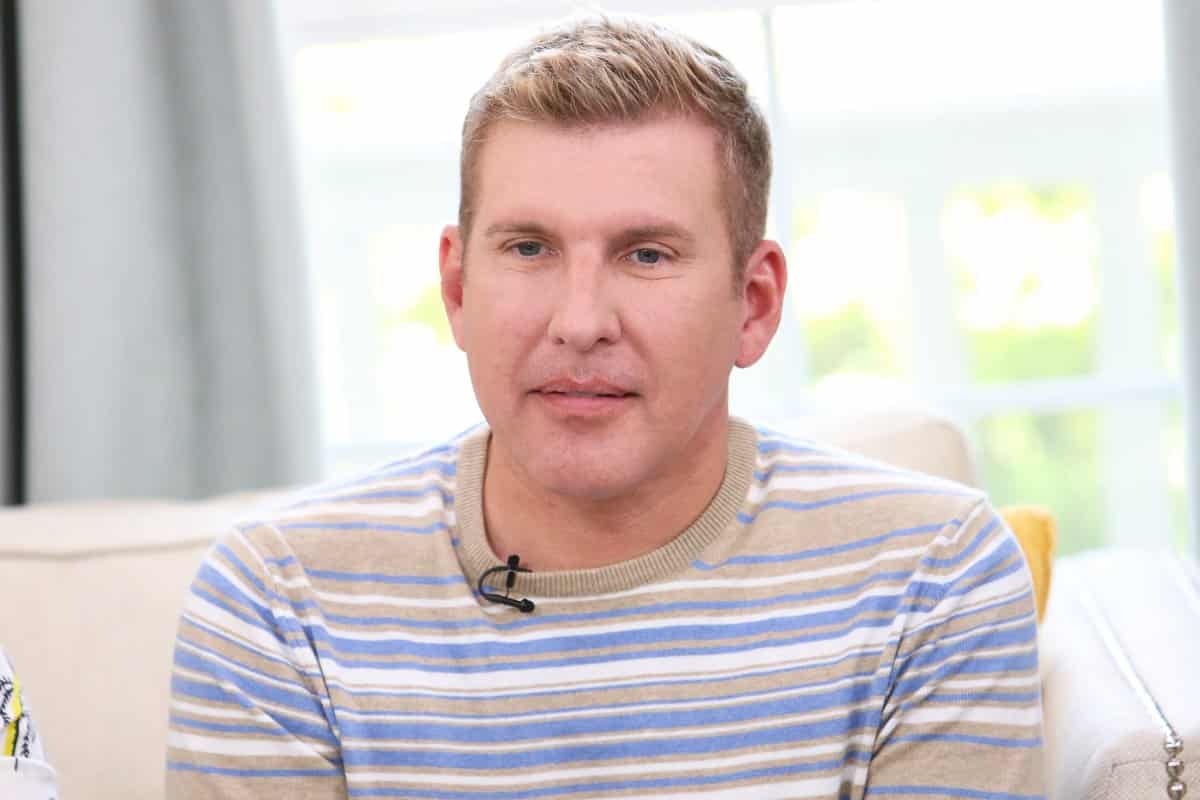 We will talk about Todd Chrisley’s relationship in this article, one of the main leads in Chrisleys. The Father of the Chrisley family has had a rather normal life, nothing too big, nothing too small. Most of his achievements and name came from him being part of the Chrisley franchise. A semi-real reality show that focuses on the life of Chrisley. Though we say he had a normal life, we do not mean he didn’t have any bumps in life at all. His first marriage is one indication of that, which we will talk about in the article.

But recently, Todd has been anxious since his Net Worth increased, strange, right? While many are happy to see their total value go up, Todd felt he became more addicted to his money, and his focus on reality started to dwindle, though the man has recovered enough and is leaving a happy life. Enough with digression; let’s talk about his love life. 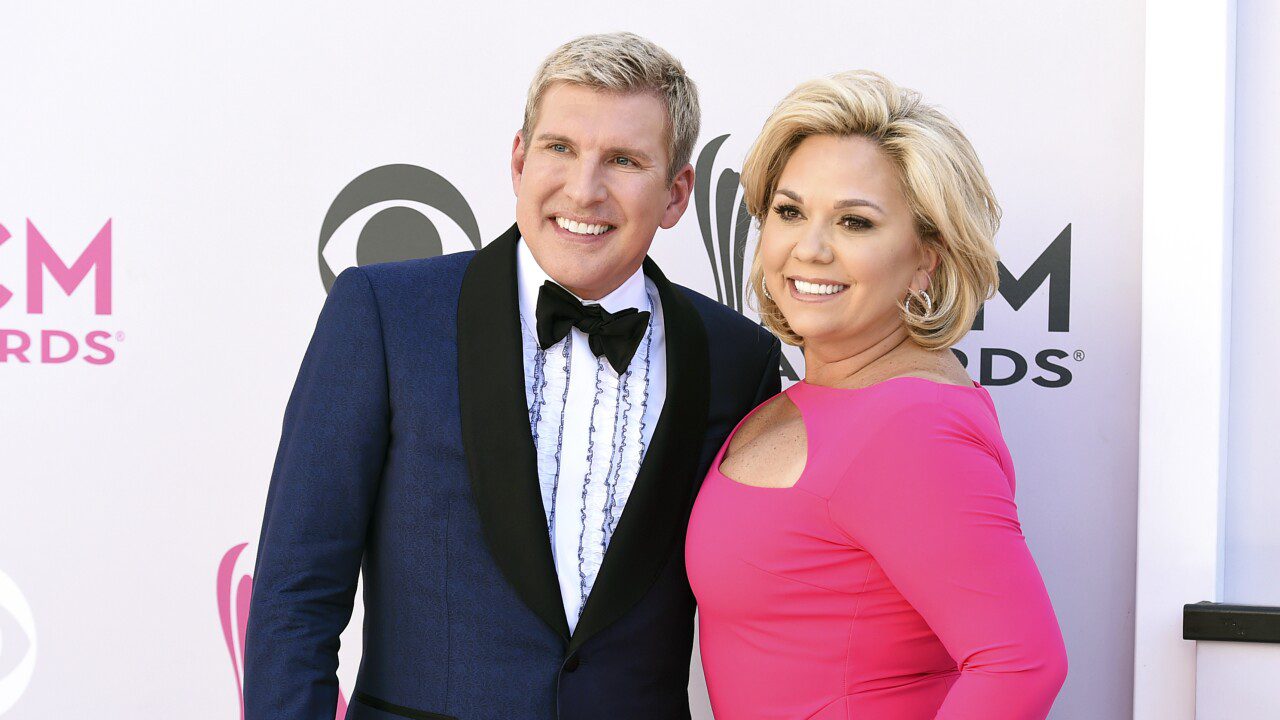 When you see any article on relationship history, the first thing that comes to mind is the person having too many relationships in the past, not with Todd Chrisley. He has a rather serene life, but he didn’t have many they are so few you can count them on one hand. Todd’s first wife was Teresa Terry, his High-school sweetheart. The two met in usual circumstances and grew to love each other as teenage couples do. Though, due to the unpredicted pregnancy, the two married at a young age in 1990.

From their downward, things start to fall slowly until they reach a critical point. The two were in the company of each other much longer and started to get sick of each other. Imagine a couple’s dissatisfaction during Covid but without the Internet and Netflix to distract you. Todd was especially unhappy with the relationship. He often got into a fight with his wife and would not talk to her for long periods. It is easy to see the two didn’t end up forever and called it quits in 1996. However, the couple had two children before divorce and shared their custody. But Teressa never came back to the limelight again. 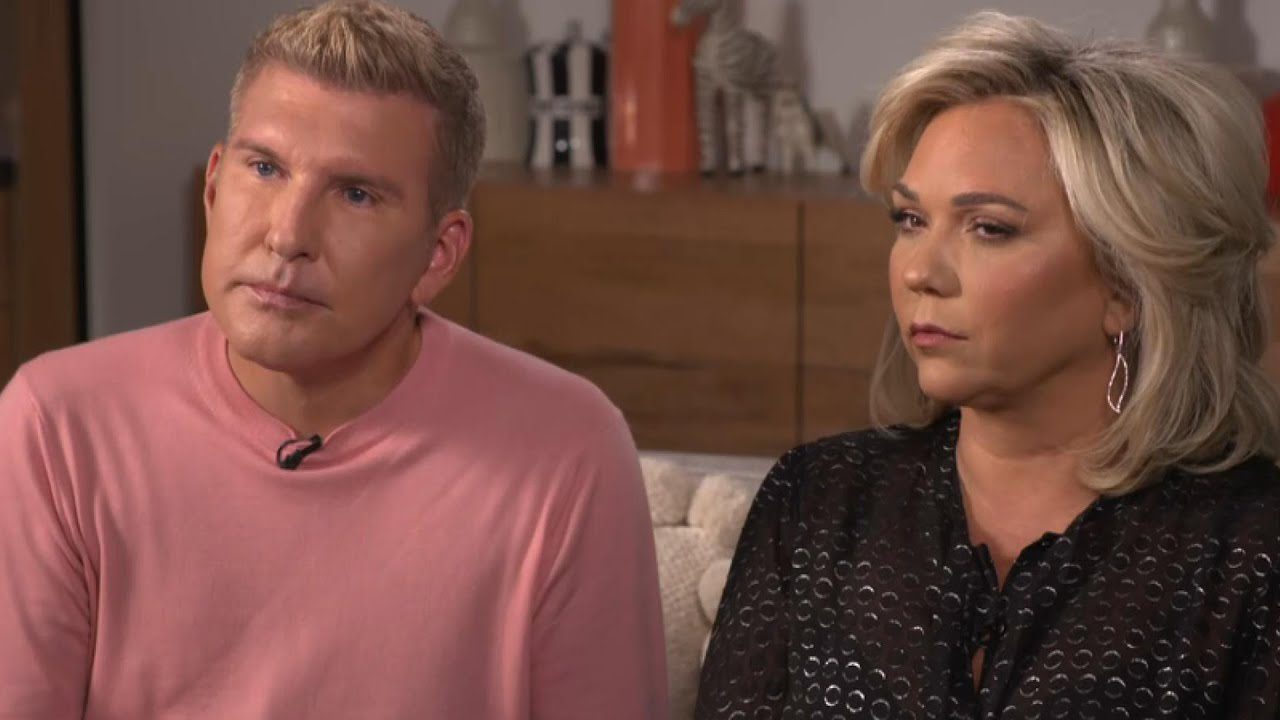 Also Read: Maddie Ziegler Dating History: Every Person She Has Been With

Who is Todd Chrisley married to?

The second marriage is a happy one, so much so the two have withstood the test of time and are steadfast in facing any challenge ahead of them. Todd married Julie Chrisley in the very year of his divorce from Teressa. The two have gone on records to praise each other and have given multiple interviews showing how good they are as a couple. Many celebrity couples tend to break off-screen, but the Chrisleys are very much the same. The two also grew more intimate with each other during Todd’s Tax evasion.

The contents of it are a bit confusing, and they would require a full article to explain what went on with the article. We do have an article on it, so we won’t be talking about it. But as for its impact on their relationship, the two have grown closer since the trial.

Also Read: Who Is Ella Mai’s Boyfriend? Dating Life Of The Singer