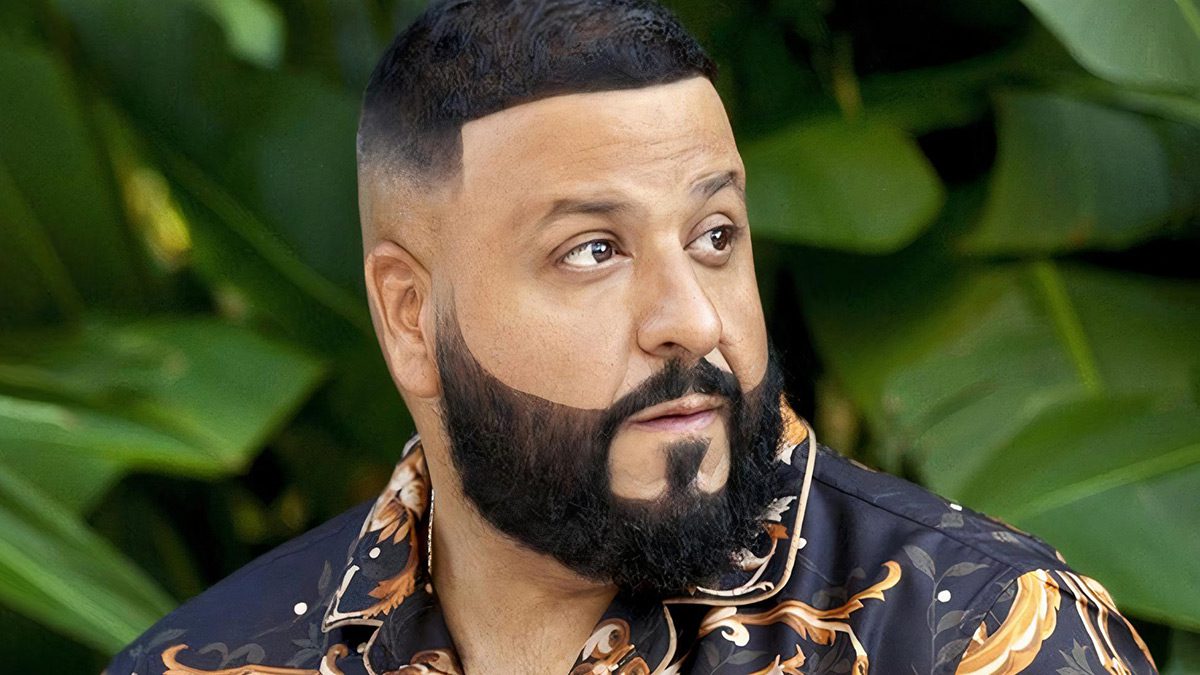 In this article, we will brief you about DJ Khaled’s net worth. DJ Khaled is an American DJ, record producer, radio personality, rapper, and record label executive. He also earns a large amount of money from his endorsement deals with several companies, including T-Mobile, Apple, and Ciroc.

DJ Khaled also works as a radio host for the urban music radio station WEDR based in Miami. He earns tens of millions within a year and has become one of the most popular names and brands in the music industry. Continue reading the article to know the details of DJ Khaled’s net worth, personal life, assets, real estate, cars, and much more.

DJ Khaled’s full name is Khaled Muhamad Khaled. He was born on 26 November 1975 in New Orleans, Louisiana. He has a younger sibling Alec Ledd who works as an actor in the movies. DJ Khaled developed a love for music and rap at a very young age because of his musician parents. His parents were Arabic musicians who used to make Arab songs. His parents were always supportive and made him practice music in a local studio to lay a foundation for his career. DJ Khaled with his wife Nicole and first son

DJ Khaled is married to Nicole Tuck. The couple has two sons together. He is a very proud father, and we can guarantee this because of his Instagram bio, which says, “Proud father of two beautiful sons”. Although, DJ Khaled got into controversy for live streaming the delivery of his first son Asahd Tuck Khaled on 23 October 2016.

DJ Khaled’s net worth is estimated to be $75 million. He has several sources of income as he is one of the most multitalented artists who is performing best in several fields. From 2017 to 2018, DJ Khaled earned a whopping amount of $30 million through his tours, endorsements, and production. He is one of the highest-paid artists in Hip hop genre in the music industry. Although, his income doesn’t depend on music and hip-hop that much.  He makes most of his money through his endorsement deals with companies like Circa and apple. DJ Khaled’s radio host career also earns him a decent amount of money. He keeps going on tours, and these musical tours as DJ earn him a large amount of money, adding to his net worth.

Also Read: Tammy Hembrow’s Net Worth: How Rich Is The Influencer?