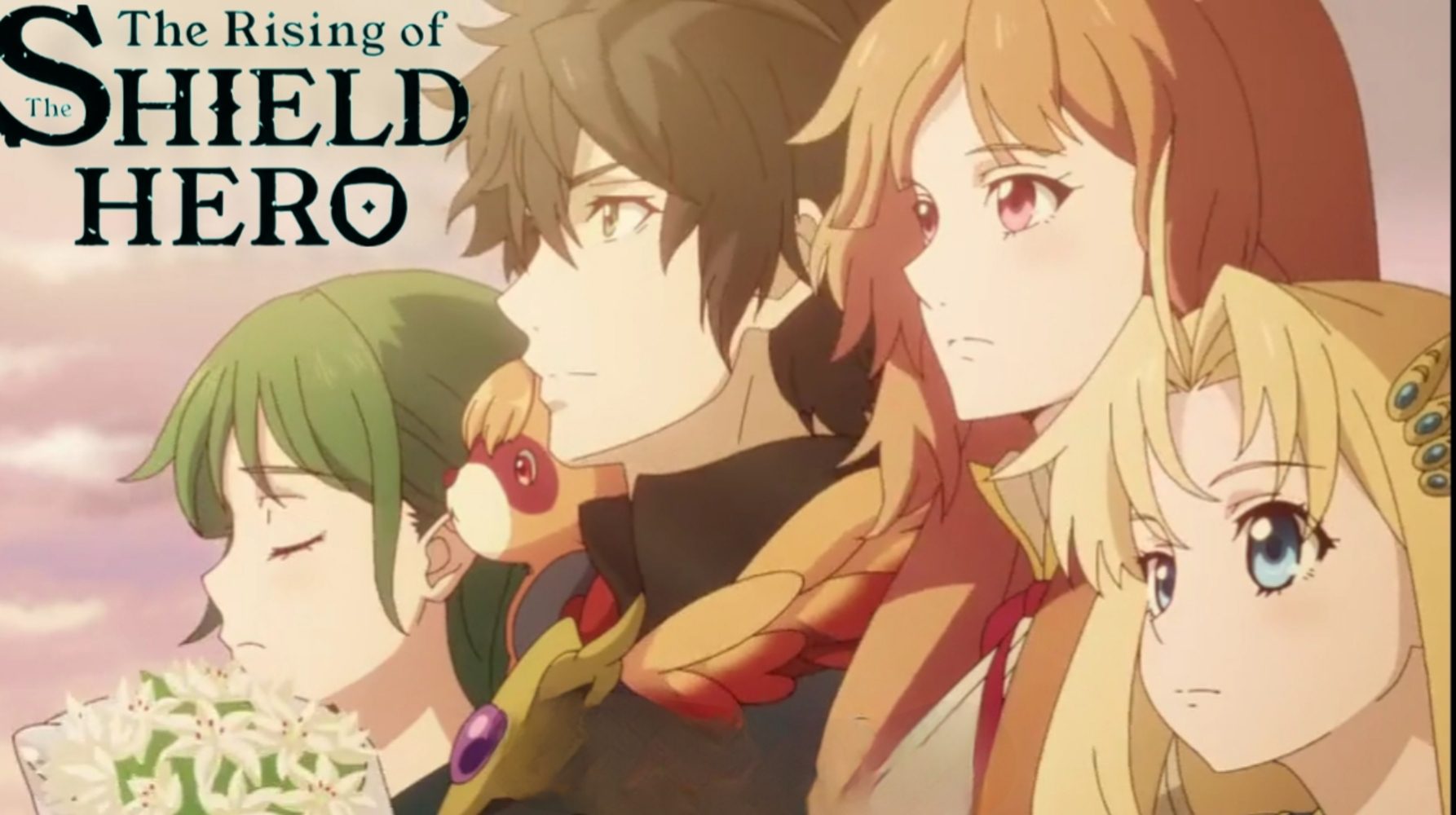 Let’s talk about The rising of shield hero season 2 episode 14. There’s no denying that the “The Rising of Shield Hero”, or “Tate no Yūsha no Nariagari”, anime series is currently on fire. Its anime adaptation was officially released on the 9th of January, 2019, and has already become an incredibly popular anime series. The series also inspired several manga adaptations and a light novel. However, the anime adaptation gained the most praise.

This series was adapted into television anime series after the success of its light novel. The first season was directed by Takao Abo and the second season was directed by Masato Jinbo.  In The Rising of Shield Hero season 2, two pieces of theme music are featured, composed by Kevin Penkin and produced by Kinema Citrus and DR Movie. The characters are designed by Masahiro Suwa and the music is composed by Kevin Penkin. “Bring Back” by MADKID, and “Yuzurenai” by Chiai Fujikawa, are the opening and ending themes, respectively. Episode 13 of The rising of shield hero season 2 is titled as “Flowers Offered in Recollection.”

The episode could have been better framed if the narrative device used here had been more impressive. It was nothing more than our characters reminiscing about the things that happened before the episode’s true ending, which should have been shown at the time the events occurred, but wasn’t. It was a story device used by shonen anime when filler episodes need to be inserted between arcs. The difference was that this was at the end of the season, not at the beginning.

There was also this casual vibe to the episode that seemed out of place in the larger context of the season. It saw Naofumi and his party, along with Kizuna and her friends, gradually coming to terms with the terror they have faced (this is a facetious statement) in Kyo’s book. In the middle of the episode, a melancholy hung in the air. I wouldn’t say that the final moment wasn’t earned, but it was the overall hatred that the spirit tortoise arc so rightfully engenders that has soured many towards him forever, including myself. 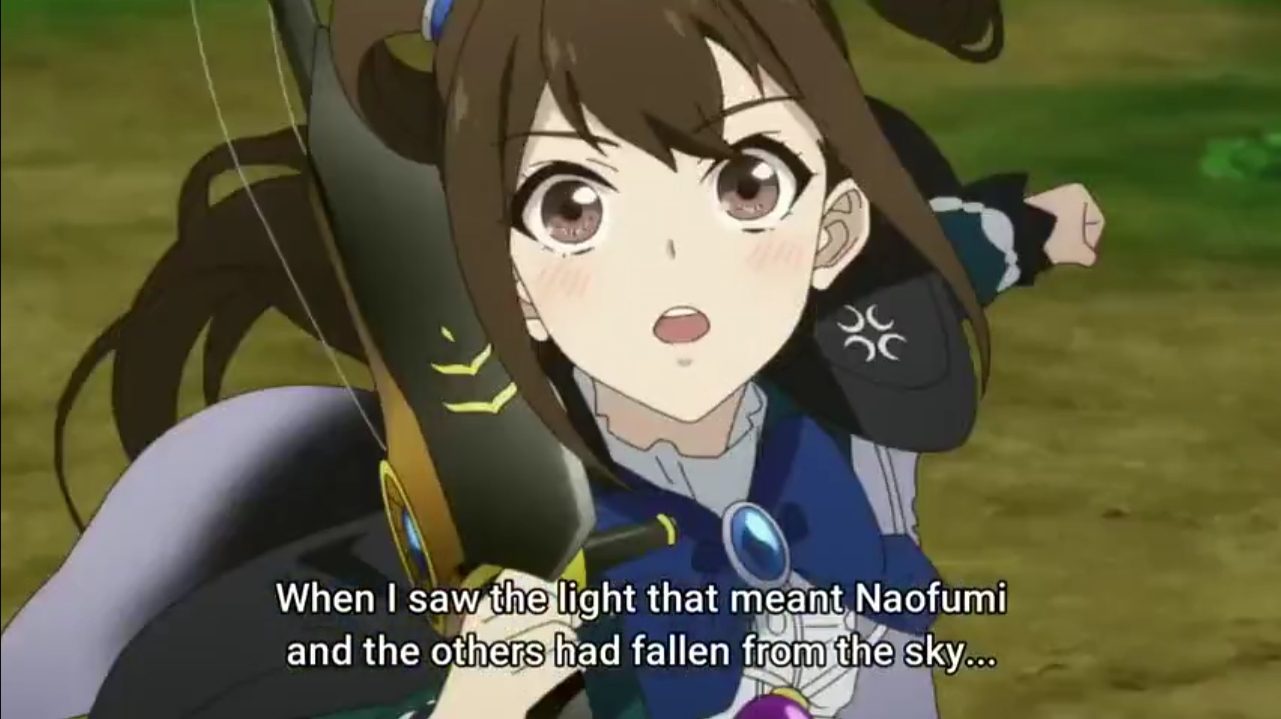 The Rising of Shield Hero Season 2

It was nice to remember a few scenes of Kizuna and Naofumi interacting outside of the scope of the series’ conclusion. We didn’t get the chance to spend enough time with them and were happy to hear that we could watch more of their interactions now that we were able to. This season’s highlight was Kizuna’s heartbreaking recollection of being trapped in the dome. 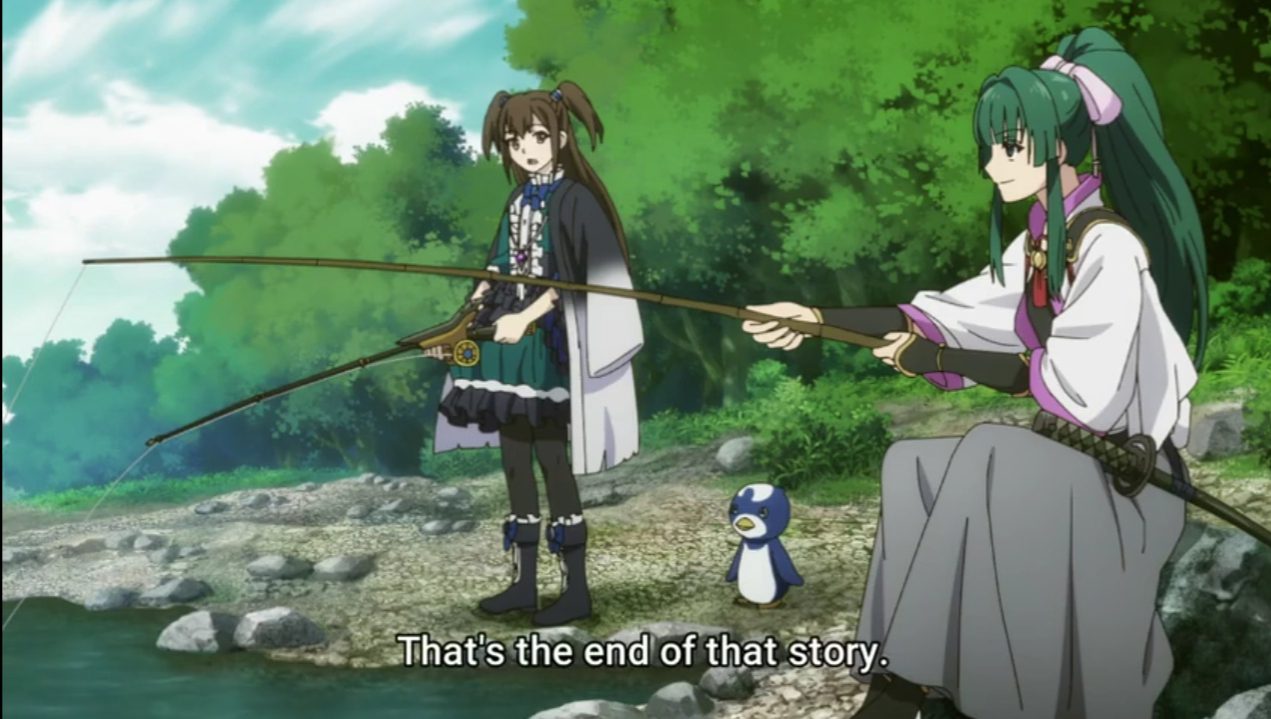 The Rising of Shield Hero Season 2

A notable aspect of The Rising Of The Shield Hero Season 2 Episode 13 and the season as a whole was its consistency. All through, the episode was highly mediocre and disappointing, and the final episode didn’t change that at all. Similarly, the music was a high point for the series, another element that returned. The season ended with the ending theme, which was a great way to end the series. I hope that if there is going to be a third season of The Rising Of The Shield Hero, it will be better than this.

About The Rising of Shield Hero Season 2

This season’s plot follows the Four Cardinal Heroes, a group of common Japanese men who are the guardians of Melromarc. Because of his lack of offensive skills and lethargic way of acting, Naofumi Iwatani is doomed to serve as the shield hero. His fellow heroes and his fellow citizens even ridicule Naofumi for his lack of offensive abilities. 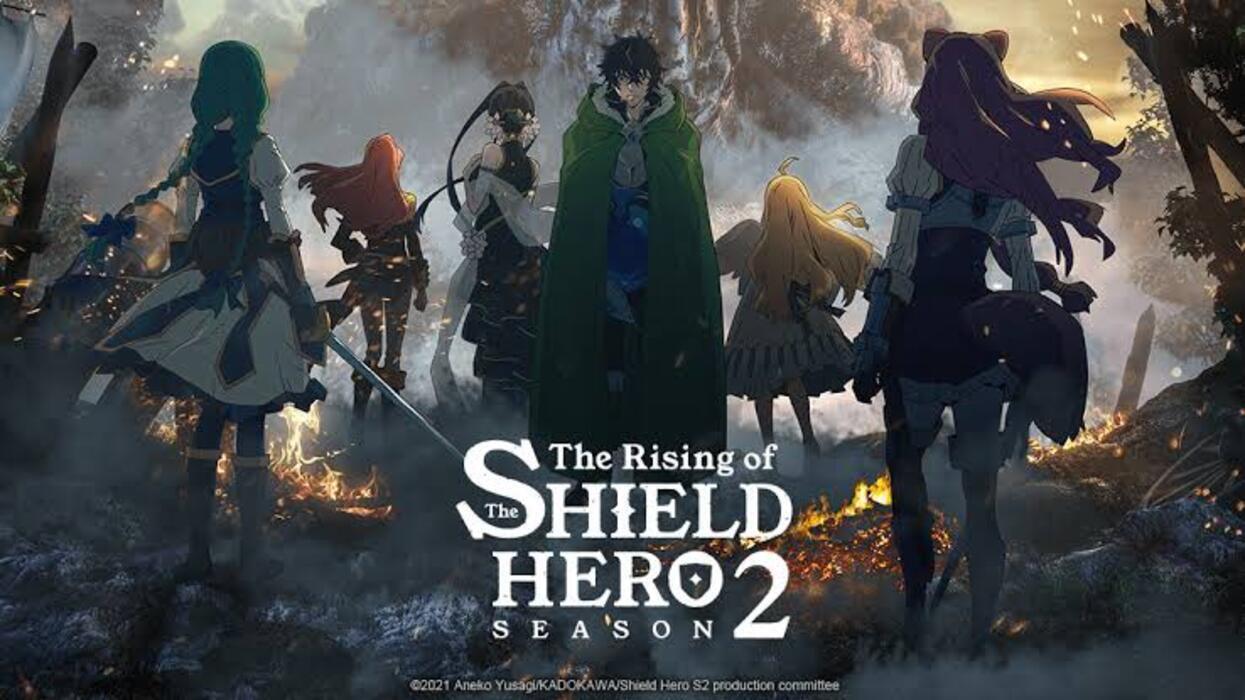 The Rising of Shield Hero

Naofumi can only be trained by Malty Melromarc without resources or friends. She abandons him right away. He is still wrongfully accused of exploiting her despite not having exploited her. A bleak future lies ahead for Melromarc unless Naofumi and Raphtalia are able to save it. If Melromarc is to survive, Naofumi must purchase a slave named Raphtalia to accompany him.

Fans can watch The Rising of Shield Hero Season 2 on Netflix and Crunchyroll with English subtitles.