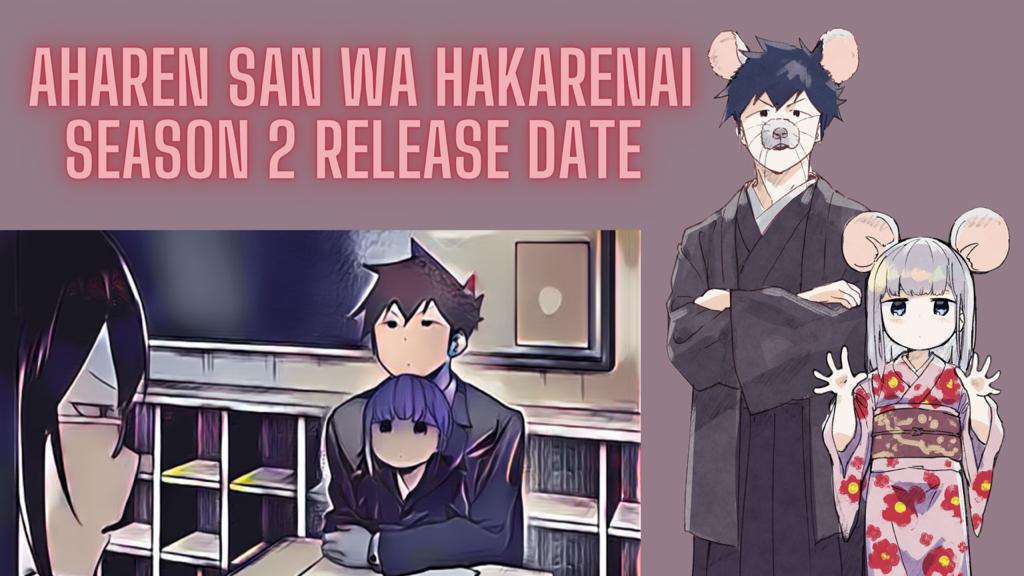 Spring season has ended and with it, some of the best anime has also been Finished Airing. This season many Romance, Comedy, and Drama genre anime were released and some of them were inexplicably filled with many heartfelt moments with great gags on the side. One of those anime was Aharen san wa Hakarenai (Aharen is Indecipherable), this anime won the hearts of many viewers by presenting a high school life story with a different approach to characters. But sadly the anime has ended with a course run of 12 Episodes that aired from April to June 2022. Many fans are waiting for the return of the anime, so let’s talk about the Aharen san wa Hakarenai season 2 Release Date.

If considering the ending of the anime in season 1, there are many hints about the plot development in season 2. With many new characters and hilarious situations, Aharen and Raidou will once again use every opportunity to support each other. But one thing will be different in season 2 in comparison with season 1 and that will be the relationship aspect of the characters. The end of Season 1 shows that both Aharen and Raidou have confessed their feelings for each other and will now eventually start dating. Here are all the details regarding the Aharen san wa Hakarenai season 2 release date.

What will happen in Aharen san wa Hakarenai Season 2?

Aharen san wa Hakarenai season 1 ends with Aharen and Raidou’s confession towards each other. And they discuss about their future as they are graduating from being First Year students to the Second year. Throughout the anime, Both Aharen and Raidou have faced many new challenges and experiences while being friends. And now their journey as a couple is going to surpass their expectations of circumstances, as a new school year will also bring new friends. Aharen san wa Hakarenai Season 2 will focus on this aspect of the plot. A new character is going to be introduced as shown in the end credits of Episode 12. 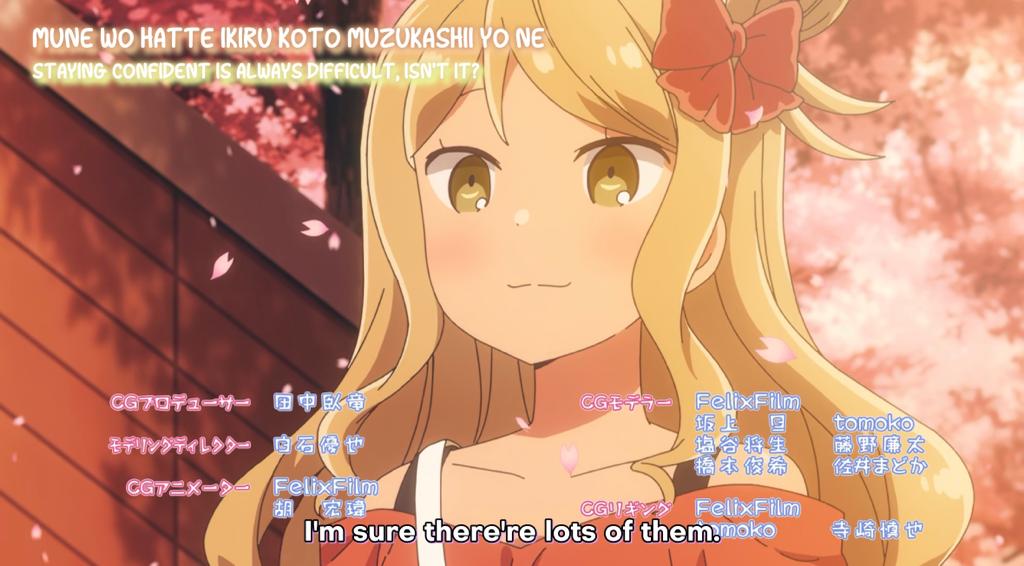 According to some minor spoilers from manga, That new character is a girl named Tamanaha Riku, she is a new transfer student and also has a past with Aharen. In appearance, she is just like a Gyaru but in reality, she has a very peculiar personality of behaving like a clingy person just like Aharen san. Due to some misunderstanding in the past Tamanaha distanced herself from Aharen in middle school. But now as she is back in Aharen’s life again she decides to stay true to her personality. Her clingy behavior towards Aharen will also spark some feelings of jealousy towards Raidou and Ooshirou. Let’s see what awaits the new couple in Aharen san wa Hakarenai season 2. 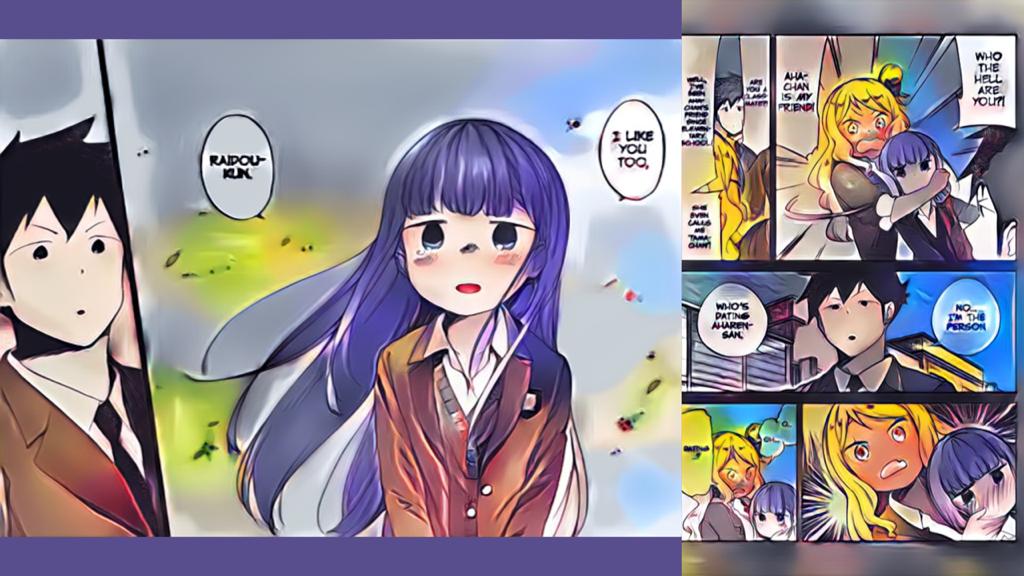 Aharen and Raidou with Tamanaha Riku

When will Aharen San wa Hakarenai Season 2 be Released?

The end of season 1 has made Aharen san fans very inquisitive to know about the release date for the new season of anime. Currently, there are no updates or announcements regarding Aharen san wa Hakarenai season 2 release date. But the chances for the renewal of season 2 are very high, and it’s all due to the high ratings received by viewers. There is also enough manga source material to adapt the next season. The Earliest we can expect Aharen san wa Hakarenai season 2 anime to drop can be around Spring or summer 2023. Let’s wait for the official announcements from the creators. 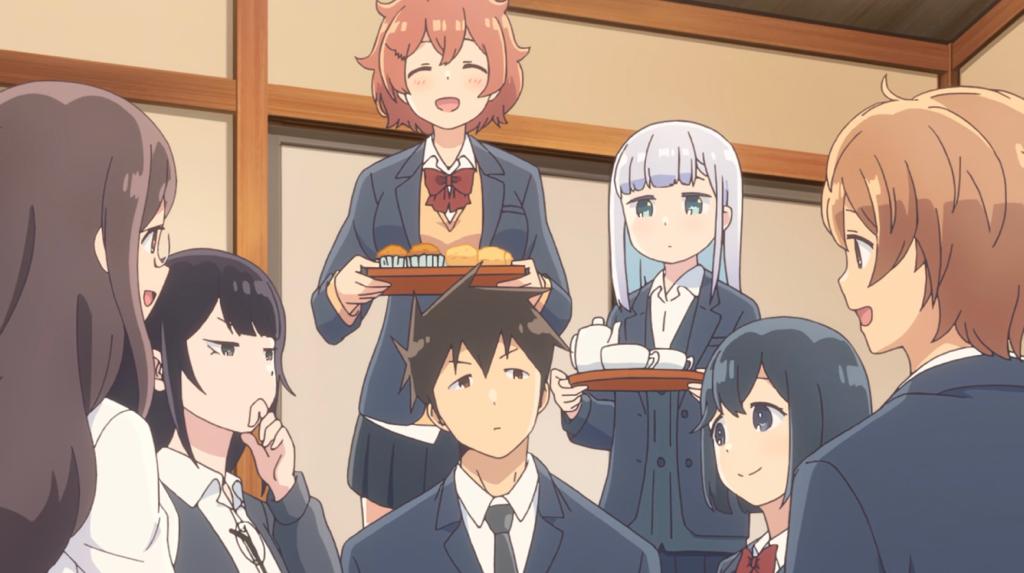 Aharen with her friends during Tea Ceremony

Also Read: The Most Popular Anime Girls of 2022 So Far

Where to Start Reading Manga after the end of Aharen san wa Hakarenai Anime Season 1?

Well if you are thinking of starting the manga from when season 1 of the anime ended than, you can probably start with Chapter 68 or Volume 8. Currently, there are a total of more than 144 chapters released as of June 2022.

Viewers around the US can stream the series on Crunchyroll Streaming Site. And unfortunately for viewers from India, we do not have any updates regarding the anime release on any online platforms. But We’ll keep you updated regarding it when an official announcement is made.