The Walt Disney Company will celebrate its centennial in 2023. That’s right, Disney plans its 100-year anniversary! Celebrating the birth of everything we know today as part of the Disney Legacy. This event will be known as Disney 100 Years of Wonder. From the early days of Disney’s animation studio to the establishment of Disney Parks, Cruises, and Disney Plus. As a result, we’ll be sharing the schedule of events commemorating the Walt Disney Company’s 100-year anniversary.

In 2023, the world will celebrate the Walt Disney Company’s 100-year anniversary, which promises to be a year of celebration. Similarly, not only to commemorate a century of great animation but also to honor all Disney company properties. While we don’t yet have all the details, this celebration couldn’t come at a better time! With Walt Disney World’s 50th anniversary running through March 2023, guests can finish one celebration just in time to begin the next. In other words, don’t remove your party hat just yet.

What happens when the most magical company on the planet celebrates a century? Disney fans can honor nearly 800 Disney films the Walt Disney Company released by remembering that it is the entire company, not just the parks. Disney’s franchises, such as Star Wars, Marvel, and Pixar, have truly made it one of the world’s greatest companies through a combination of animation and live-action. Not to mention its collaboration with Studio Ghibli! The following are the plans for the Walt Disney Company’s 100th anniversary.

Disney+ – A Key Component Of The Celebration

Disney Plus, the company’s flagship streaming service, houses a plethora of old and new Disney content. In 2023, we can expect new specials, documentaries, and releases. As a result, we thought it would be appropriate to round up the Disney Studio’s Disney Plus content thus far! There will undoubtedly be more Disney anniversary shows for the Disney 100 Years of Wonder.

Guests will be treated to new information, first looks, sneak peeks, and surprises. Announcements about upcoming theatrical and Disney+ titles from Disney Live-Action, Pixar Animation Studios, and Walt Disney Animation Studios at 3:30 p.m. Onstage, studio heads, filmmakers, and cast members will share information about some of these studios’ most anticipated titles.

Onstage at 10 a.m., filmmakers, celebrity talent, and surprise guests will join representatives from Marvel Studios and Lucasfilm, among others, to showcase theatrical and Disney+ titles. Attendees will see exclusive footage and be among the first to learn what else is in the works as they go behind the scenes of these studios’ highly anticipated films, specials, and series.

Disney Branded Television will present an exclusive preview of upcoming content at 3:30 p.m. The showcase will include celebrity appearances, and never-before-seen sneak peeks of original content for Disney+, Disney Channel, and Disney Junior, including looks at the new Disney+ Original series National Treasure, American Born Chinese, and The Santa Claus.

Join Disney Parks, Experiences, and Products Chairman Josh D’Amaro at 10:30 a.m. for a look at what’s coming up in parks, on the high seas, at home, and beyond. Attendees will look behind the scenes at what Disney Imagineers are working on.

Disney Concerts will present an exceptional performance of Disney Princess – The Concert at 4:15 p.m., featuring Tony nominee Susan Egan. Favorite Disney Princess and Frozen songs will be performed by the cast, including “Part of Your World,” “Let It Go,” “A Whole New World,” “Colors of the Wind,” and “Almost There.” The actors will share behind-the-scenes stories from their time on stage and screen. 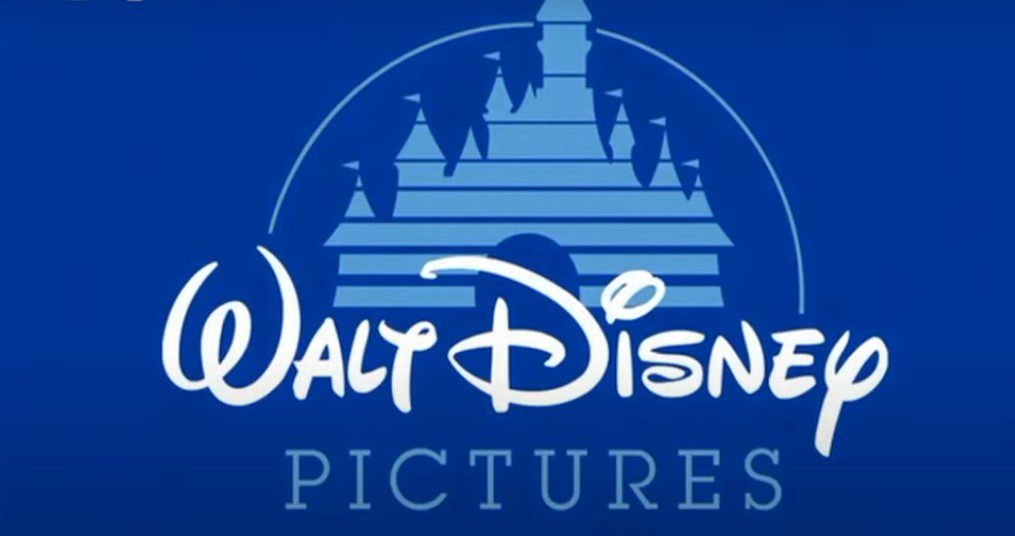 Walt Disney Pictures has always been at the forefront of innovation, both in terms of its technology and its storytelling. The studio has constantly pushed the boundaries of what is possible in animation and has created some of the most visually stunning and timeless films ever made. In recent years, Walt Disney Pictures has also expanded its reach into live-action filmmaking, with great success. The studio continues to be a major force in the entertainment industry and shows no signs of slowing down.