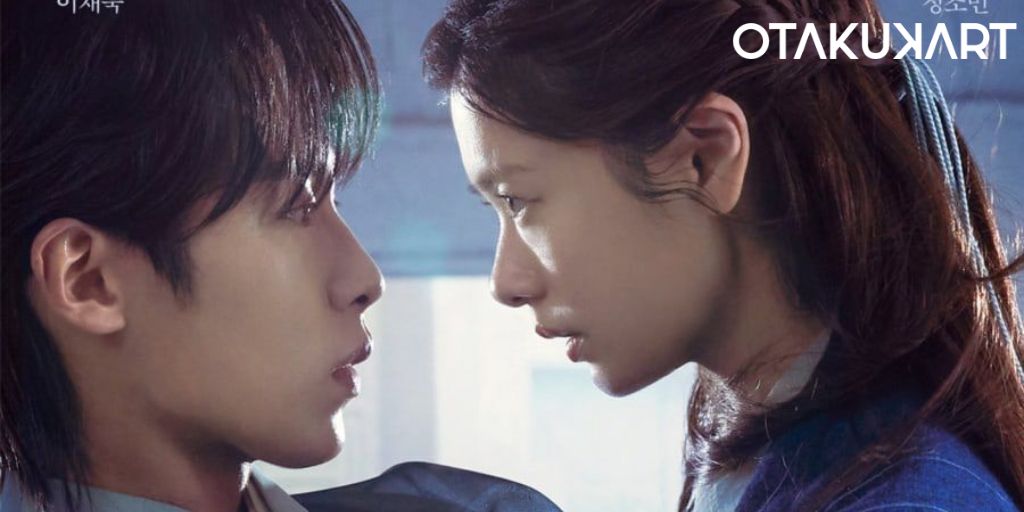 With Alchemy of Souls ranking up in ratings in the tv shows in South Korea, we are here with details for the drama. If you are here, you are probably curious about Episode 4 of Alchemy of Souls. We will give you the details that you may need for the drama. The Lee Jae-wook and Jung So-min drama is getting a lot of recognition for its novel concept, and honestly, we are hooked to the drama too.

The concept of the drama revolves around the world of magic in a fictional time period from many years ago. The drama deals with new ideas of soul-shifting and many more supernatural concepts, which makes it a fun watch. With 20 episodes, it’s actually longer than the conventional K-dramas. But then again, this is no conventional K-drama. Read ahead to find all the details you need regarding Episode 4 of Alchemy of Souls.

What Has Happened In Alchemy of Souls?

With just two episodes out, so much has gone down in the fictional village of Dae-ho. The last episodes have been monumentally interesting. We have seen how Nak-su (who is now in Mu-deok’s body) has lost all their powers. Meanwhile, the royal prince Jang-wook also can’t use his powers and is looking for a master who can help him unlock his strengths. He believes Mu-deok is the one who can help him in this. Further, we also learned that Jang Kang is the father of Jang-wook but fathered by the king. Furious with this, Jang Kang blocks his power to use magic.

In previous episodes, the organization Nak-su worked for sent shadow assassins to commit murder. Its leader is called Dang Ju. Amidst all this chaos, Jang-wook has discovered that Mu-deok’s body holds the soul of Nak-su. But he helps her out nonetheless. 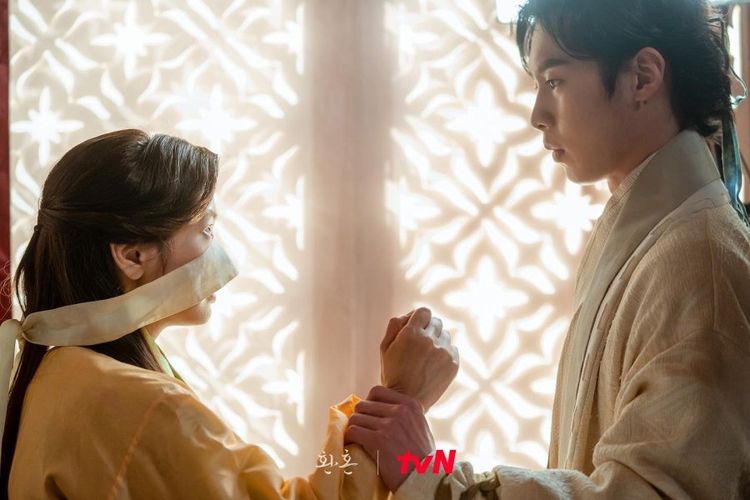 Meanwhile, the royal palace summoned Jin Cho-yeon to find out the spy among all of them, whose assistance helped let the assassins in the first place. She releases Gwigu, which is an heirloom, and a scary dog emerges. The heirloom can detect the unnoticeable. Jang-wook protects Mu-deok from the dog, and the dog eventually pounces on another guy. To protect Mu-deok, Jang-wook ends up killing Gwigu, leaving everyone shocked. He is severely reprimanded for the same.

Meanwhile, Mu-deok (Nak-su) sneaks out to be reunited with her organization. Only to discover that a shady guy named Jin-mu has been promoted. He even orders to burn Nak-su’s body. But amidst all this, Jang-wook saves the sword of Nak-su from getting burned, and that is a hope for Mu-deok to regain her powers. But that doesn’t happen, and Mu-deok is left devastated.

Towards the end, we see, Mu-deok has poisoned the tea of Jang-wook. When he starts struggling, the officials from the palace arrive. Mu-deok tells them that his gate of energy of magic needs to be opened, or else he’ll die. It’s pretty obvious Mu-deok, and Jang-wook planned this together. After this, it is shown that Mu-deok addresses Jang-wook as her student, and hence she has agreed to become his master.

Episode 4 of Alchemy of Souls is promising to deliver all the great action and drama we signed up for. It’s going to be interesting to watch Mu-deok (Nak-su) teach Jang-wook, and what all Jang-wook can do with his newfound powers. Will Mu-deok ever regain her powers again? All these questions will be answered in the upcoming episodes.

Alchemy of Souls Episode 4 will release on 26 June 2022. The drama has 20 episodes and 2 episodes are already out. If you haven’t started watching the drama yet, this is your sign to watch it. There is still time to catch up. 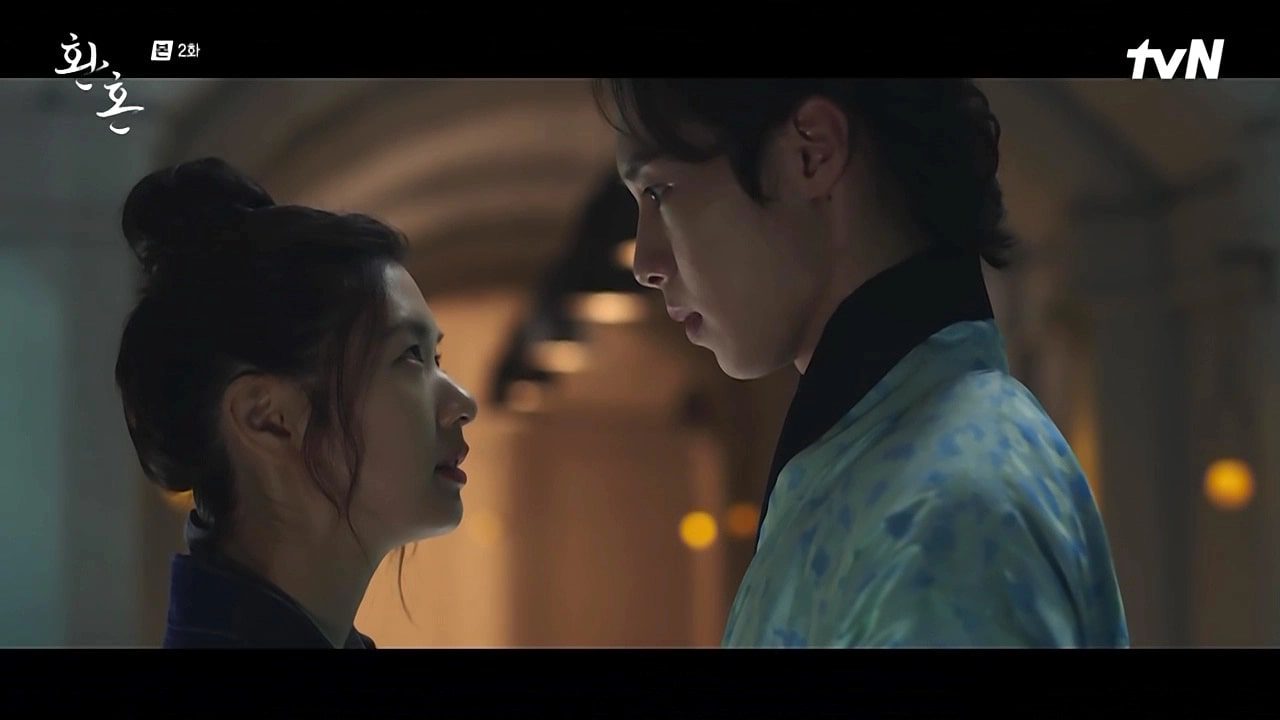 Still from Alchemy of Souls