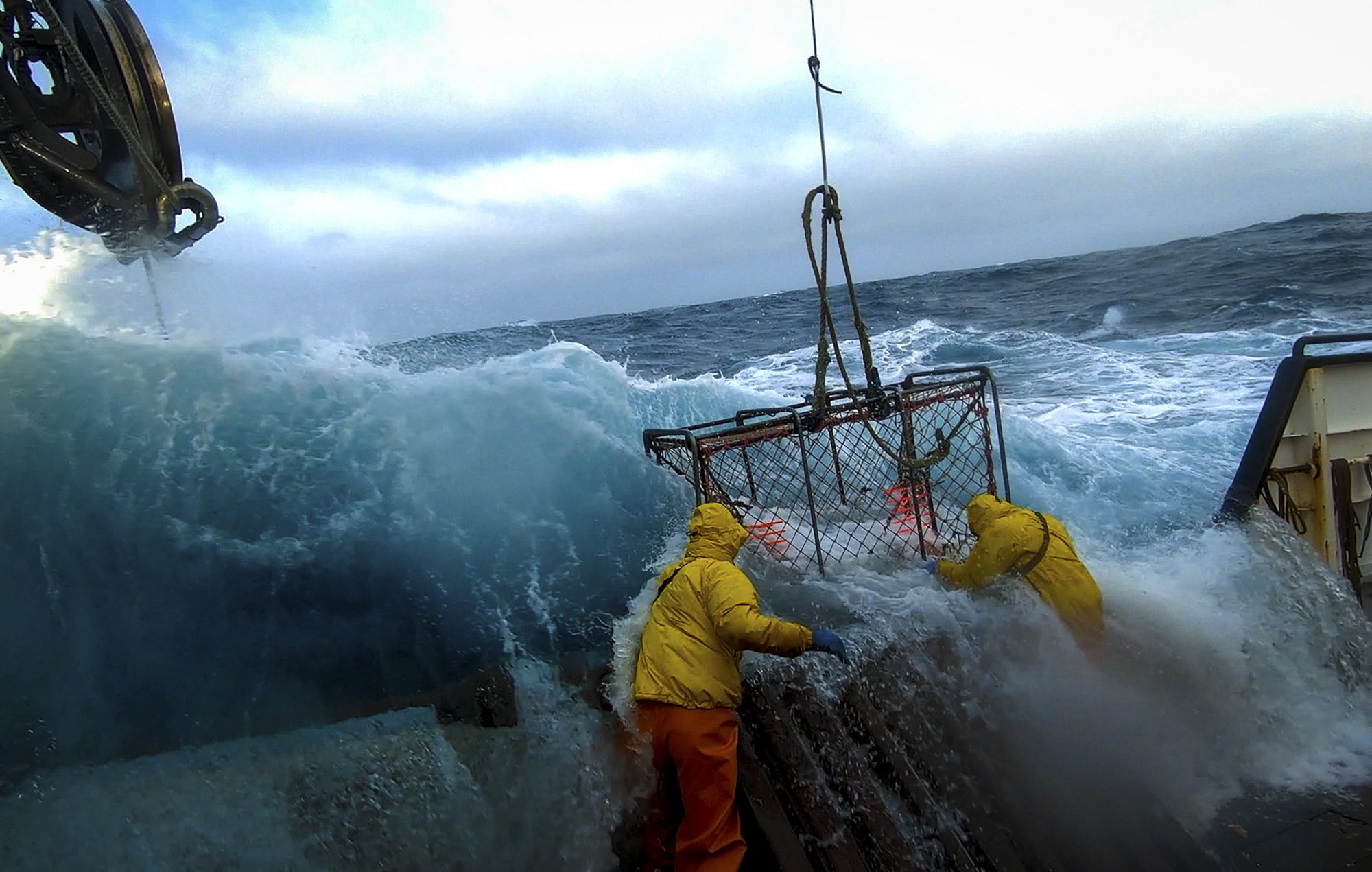 Deadliest Catch Season 18 Episode 24 release date is right up the roster and here is what fans need to know about the same. This is a reality TV series that focuses on various crab fishermen. They go on journeys at sea on their fishing boats. The major location of hunting for these fishermen is at the Bering Sea. It generally takes place during the Alaskan king Crab and Snow Crab fishing seasons. Their base where they carry out strategies and trade is located at the Aleutian Island in the Dutch Harbor in Alaska.

The series has been made for the Discovery Channel. This is a very dangerous job to do because crabs are deadly creatures who can bute or kill the person who is fishing for them. There also have been a lot of deaths reported because of crabs and hunting them, is a tough task. This is why the title of the series also indicates the hard work that these men put into their professions. Well, before we can go further about the future of the series, let us understand the past that we just saw with the previous episode.

Back in Deadliest Catch Season 18 Episode 23 titled Frozen, we saw that Sig has decided to change his strategies for fishing. This decision was made by him after he has just risked the life of his entire crew from the Ice Pack. He decides that they will all put on some experimental bait from Norway in order to catch the crabs. On the other hand, we see that Freddy is trying to test his knowledge and tactics of Jonathan.

A still from Deadliest Catch Season 18

Although, this only resulted in him becoming even more furious at him while they are on the Time Bandit. As for Jake, by the end of the episode, we see that his entire crew needs to take immediate shelter because of the fact that the sea has started to become even more volatile. Well, coming back to the future we talked about, here is what we can expect with the next episodes of the show.

Deadliest Catch Season 18 Episode 24 release date is on the 13th of September 2022. The episode is titled Graveyard of Gear. The episode will drop out on the Discovery Channel at 8 PM Eastern Time. New episodes of the show release every week and you can make your calendars for Tuesdays to never miss any entry.

Deadliest Catch Season 18 Episode 24 can be watched through the Discovery Channel when it airs on the date and time that we have mentioned above. Other than that, new episodes will also drop out on the Discovery Plus platform. In order to have access through this, users will need to buy a basic subscription starting with 4.99 dollars which also includes commercials. If you wish to be rid of the ads, then the Premium plan of 9.99 dollars should suit you well. In order to never miss any episode, fans can also watch the latest entries through demand services. It can either be rented or bought from Amazon Prime Video or Apple iTunes.

Deadliest Catch Season 18 Episode 24 is titled Graveyard of Gear. In this episode, we will witness Keith in the lead along with his fishing crew. We see that some of the very intense currents are now holding back the Arctic ice pack. In order to save himself some crabs and have a good fishing drive, Keith takes a very risky decision that will surely uproar the adrenaline rush for all his crew members. We will see that he will drive into these wrecking waves in order to have a decent catch. As for Jake and Sean, they are on the verge of breaking down because the ice will swallow their entire gear.