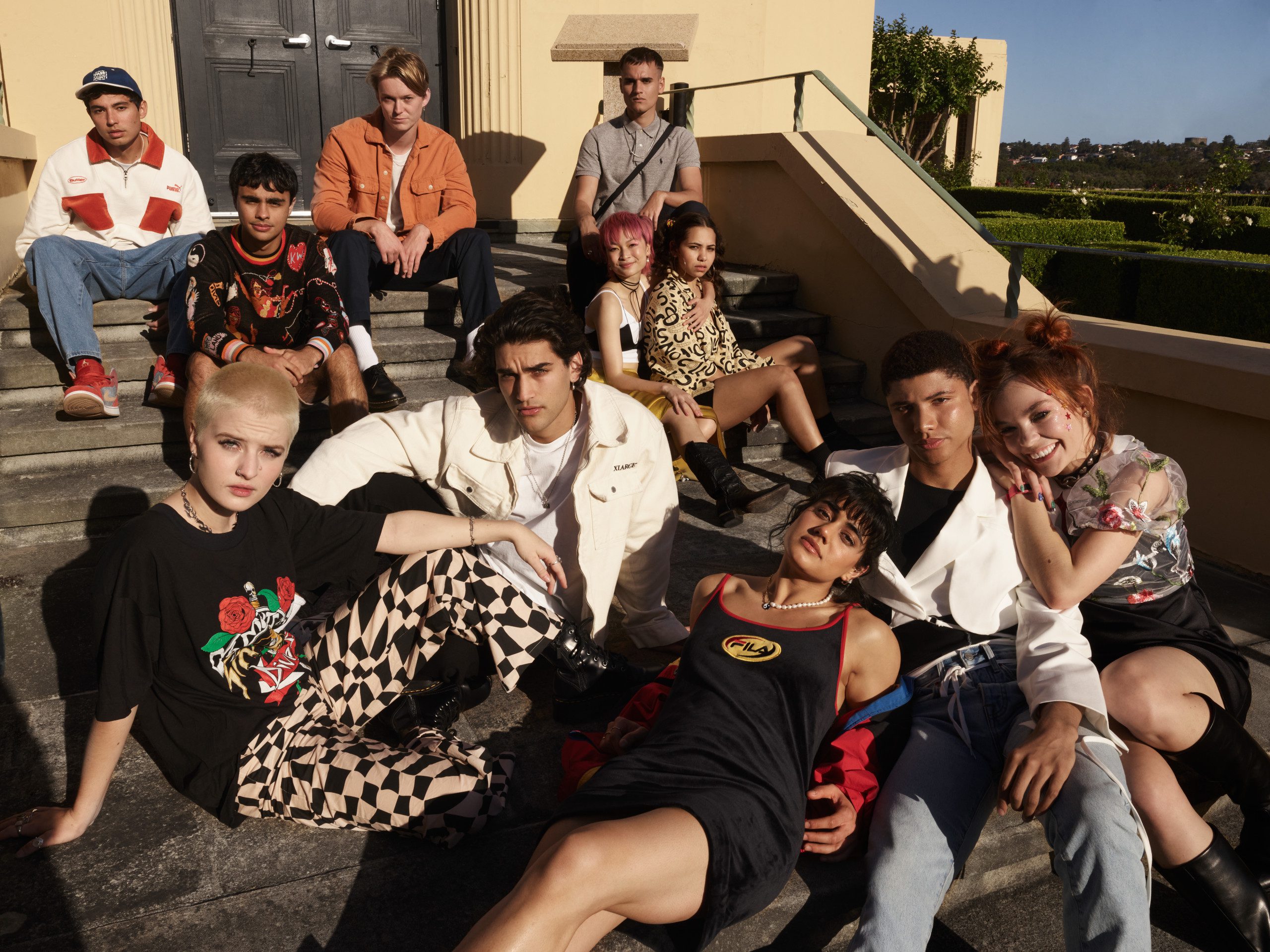 Heartbreak High Episode 1 release date is right around the corner and here is everything that fans should know before they start watching the show. This is an Australian drama show which will drop on Netflix. Hannah Carroll Chapman has created the series. The upcoming 2022 show will serve as the reboot of the 1994 series of the same name.

As of right now, Netflix has confirmed that there will be 8 episodes of the series. Coming to the cast members of the series, we will witness actress Ayesha Madon reprising the role of Amerie. The story will start with teenagers studying in Hartley High School Amerie is one of them as she is managing her teen years while being a brash girl who works.

Soon, because of her personality, she becomes a total outcast at her school. Then we will witness actor James Majors enacting the character of Daren. He is a friend of Amerie and belongs to South Africa. Darren is queer and non-binary and is also studying at Hartley High school. Chloe Hayden does the part of Quinni. She is my best friend of Darren but is kind of autistic.

The show will feature these young people at a high school in an awesome Netflix coming-of-age drama. This is exactly what Netflix is popular for and we cannot wait to see more of the show. Other characters in this series are Asher Yasbincek reprises the role of Harper. She is a punk who used to be friends with Amerie. Although, the two have successfully fallen out of that phase and are no longer close to each other. A still from Heartbreak High

Then we see Thomas Weatherall enacting the character of Malakai. He is a basketball jock who has just shifted over to Harley High school. He belongs to the Bundjalung community of Australia. Will McDonald’s does the part of Ca$h. He is an eshay who also deals drugs and is a food delivery guy for a living. Coming back to the future of the series, here is what we can expect from the same.

Heartbreak High Episode 1 release date is on the 14th of September 2022. The episode is going to be released on Netflix at 3 AM Eastern Time. Any time schedule is not known to us right now but this is generally the one that the platform likes to go by. We can also assume that all eight episodes of the show will be available to watch on Netflix on the same day as the platform usually does. But recently there have been some changes in the creative release pattern of various shows and thus, there might be some changes in the release pattern of this series as well. Although, none of them are confirmed just yet so we are safe to assume.

As per the official synopsis released by Netflix for their upcoming show, we will witness Amerie in the lead role as the camera follows her life as she studies at Hartley High school. She has two friends, Wuinni and Darren, and must navigate the campus as well as her own heart and mind as a teenager through love and sex, and heartbreak. A trailer has also been released for the series and it introduces us to the various characters of the series.

From the video, it is clear that everyone almost hates Anerie because she made a secret map that charts all the hook ups that happen in the school. When people actually start finding the chart, this makes Amerie a hated person because let’s face it, teenagers want to be very discreet about their sleeping habits. This is exactly why Amerie becomes friends with other outcasts in the school as well, such as Darren and Quinni.