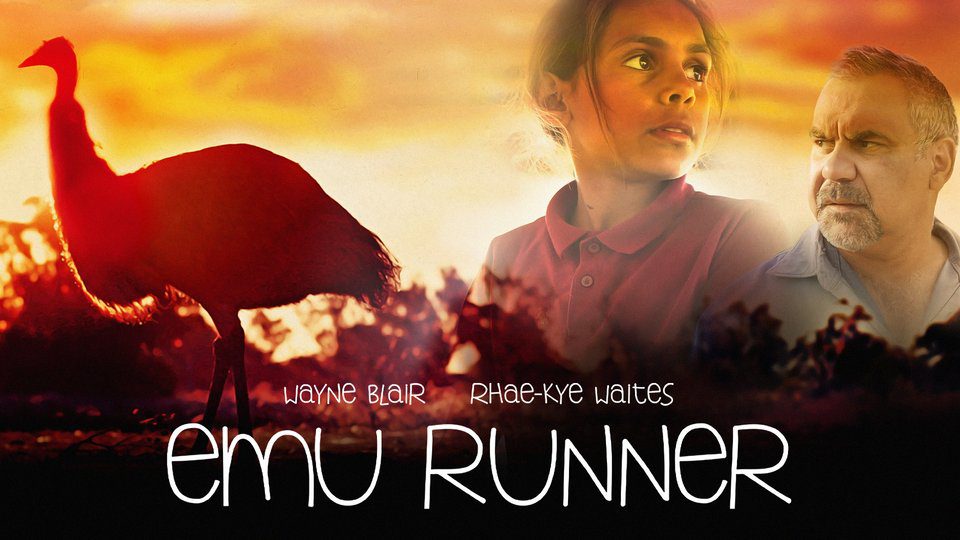 An Australian movie, Emu Runner, caters to the Family genre. After watching the movie, the fans are curious to know where was Emu Runner Filmed. No worries! We have got you covered. Emu Runner received a positive response from the critics as well as the viewers. The movie revolves around a little girl who finds solace in a bird, Emu, after her mother’s death. Let us dive right in to know more about this Australian movie.

The star cast of Emu Runner consists of Rhae-Kye Waites, Rob Carlton, Wayne Blair, Georgia Blizzard, as well as many other talented actors in the supporting roles of the movie. This movie was screened at the Adelaide Film Festival almost one year before its theatrical release on the 7th of November in 2018. Without wasting another minute, let us hop into the answer for where was Emu Runner filmed and the plot of this family movie.

Where was Emu Runner Filmed?

The filming of the movie Emu Runner began in the year 2017 and was wrapped up in the same year. The shooting was done on a limited budget, and the simplicity, as well as the authenticity of the movie, made it win the hearts of the fans. New South Wales in Australia was the main spot for filming the movie. Keep reading to know more details about where was Emu Runner filmed. 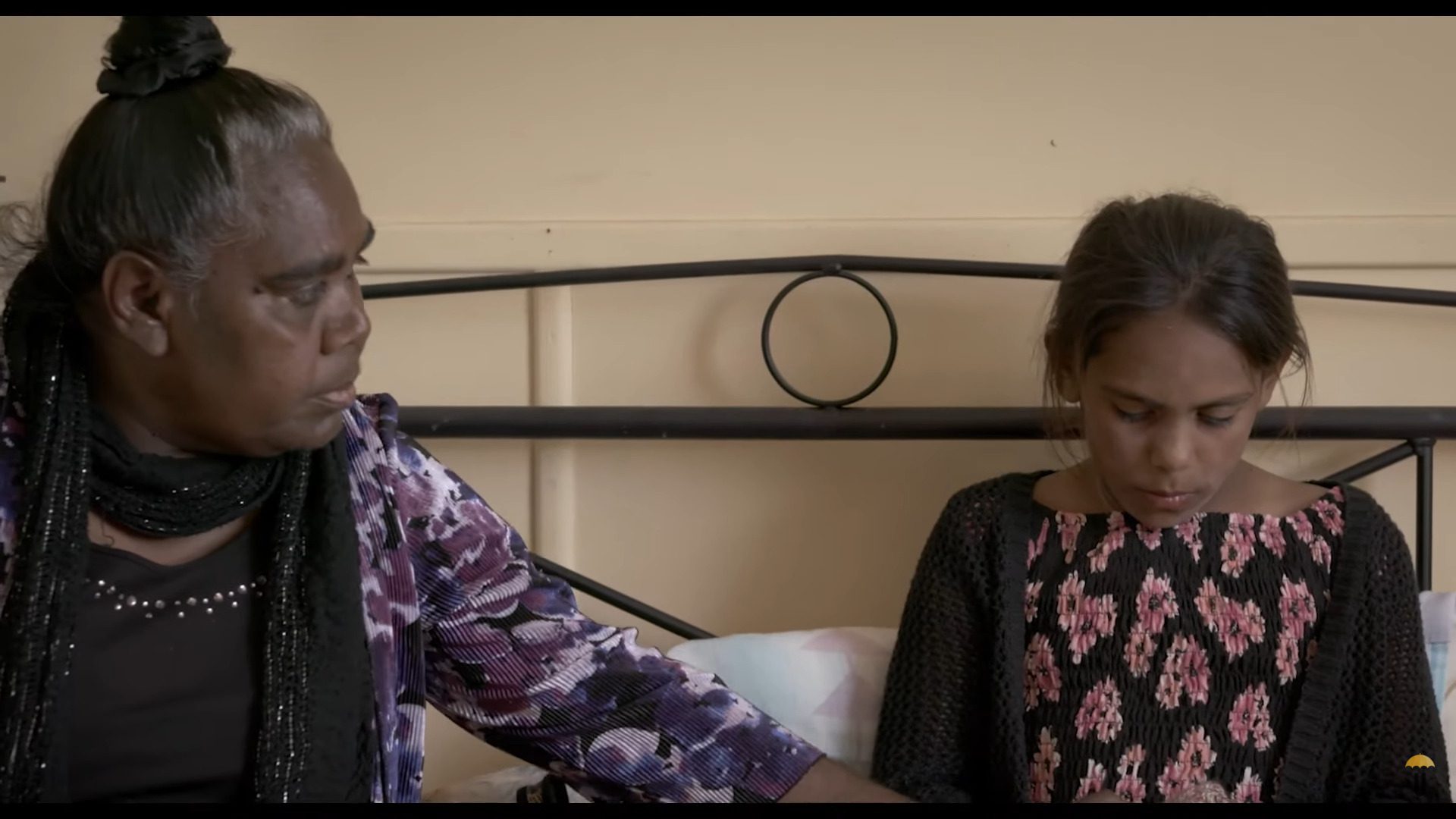 A scene from the movie Emu Runner

New South Wales in Australia is one of the most spectacular locations to film movies. The pleasant weather, beaches as well as the plain region in the state make it the most appropriate location, which is preferred by the directors and filming crew to shoot their TV shows and movie projects. A major portion of the movie ‘Emu Runner’ is shot in New South Wales. All the sequences of the bird, Emu, are shot in the state.

Also Read: Where is ‘The Lone Hand’ Filmed? All Filming Locations Revealed 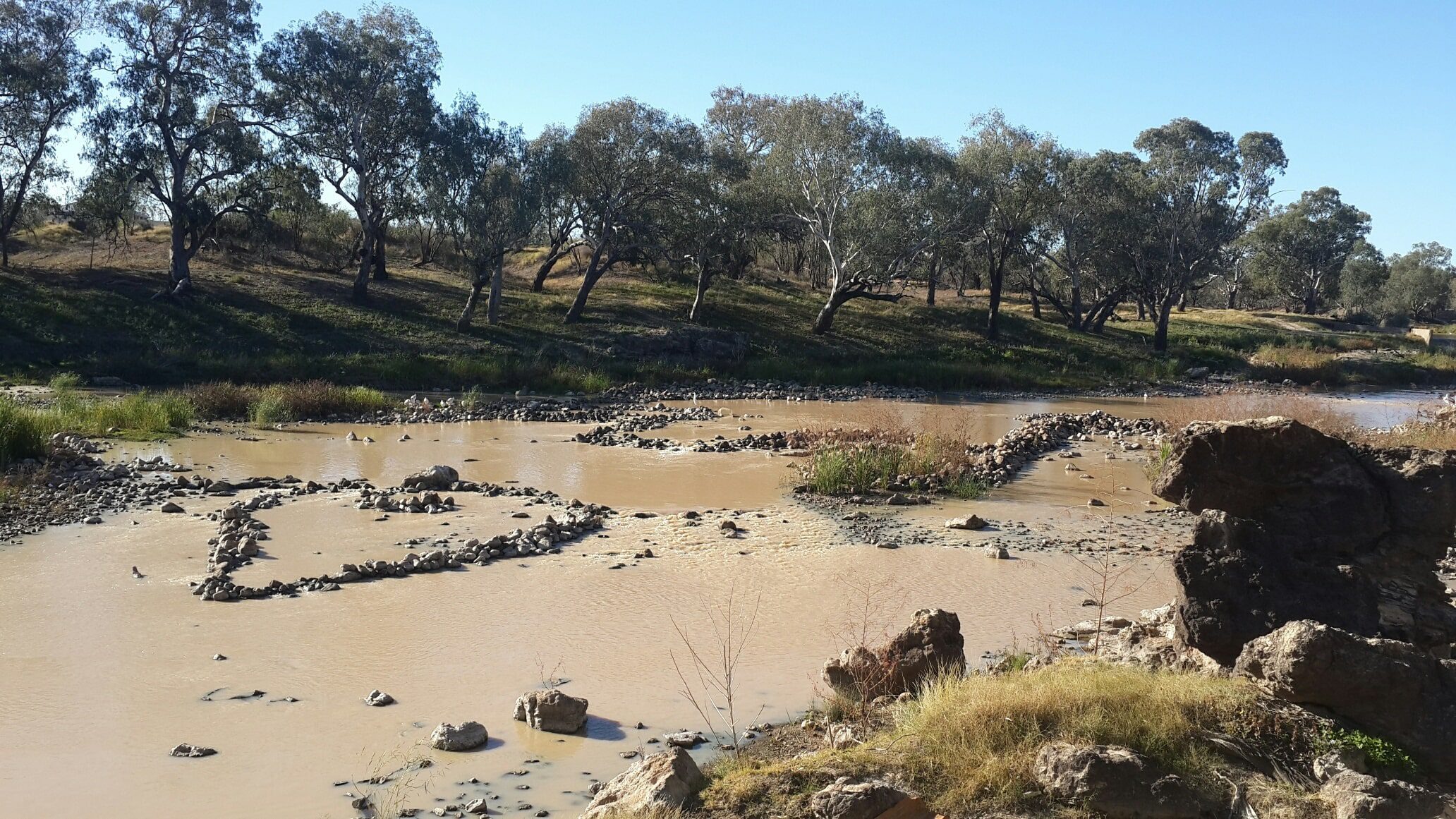 All About the movie Emu Runner

The movie Emu Runner is about a little girl named Gemma Gem Daniels. Her family resides in a remote area of New South Wales. The little family, mother and daughters duo, go on a fishing trip to the banks of Barwon River. They are enjoying their trip, and suddenly, Gemma Gen Daniels’s mother, Darlene, collapses. They rush back to the town to get help from their father, Jay Jay, but they cannot save their mother. Their mother’s death shattered the family to bits. After Darlene’s untimely death, Gemma Gem Daniels finds comfort in spending her time with a wild Emu. She was an intelligent student as well as an athlete but started skipping school to be with Emu.

Gemma starts to steal food for Emu, which brings her to the eyes of the local police officer as well as the social worker of the town, Heidi. They make their assumptions about Jay Jay, Gemma’s father, that he is not able to look after his family after the death of his wife. While Ecker, Gemma’s elder brother, is dragged by alcohol and drugs. Jay Jay enters into a quarrel with some people outside the hotel, and this leads to his arrest. To know more, watch the movie Emu Runner on Amazon Prime Video.

Emu Runner is a complete blend of emotions and familial love. This is a simple and cute movie. In case you dig out for the movies catering to this genre, then Emu Runner is your perfect watch.