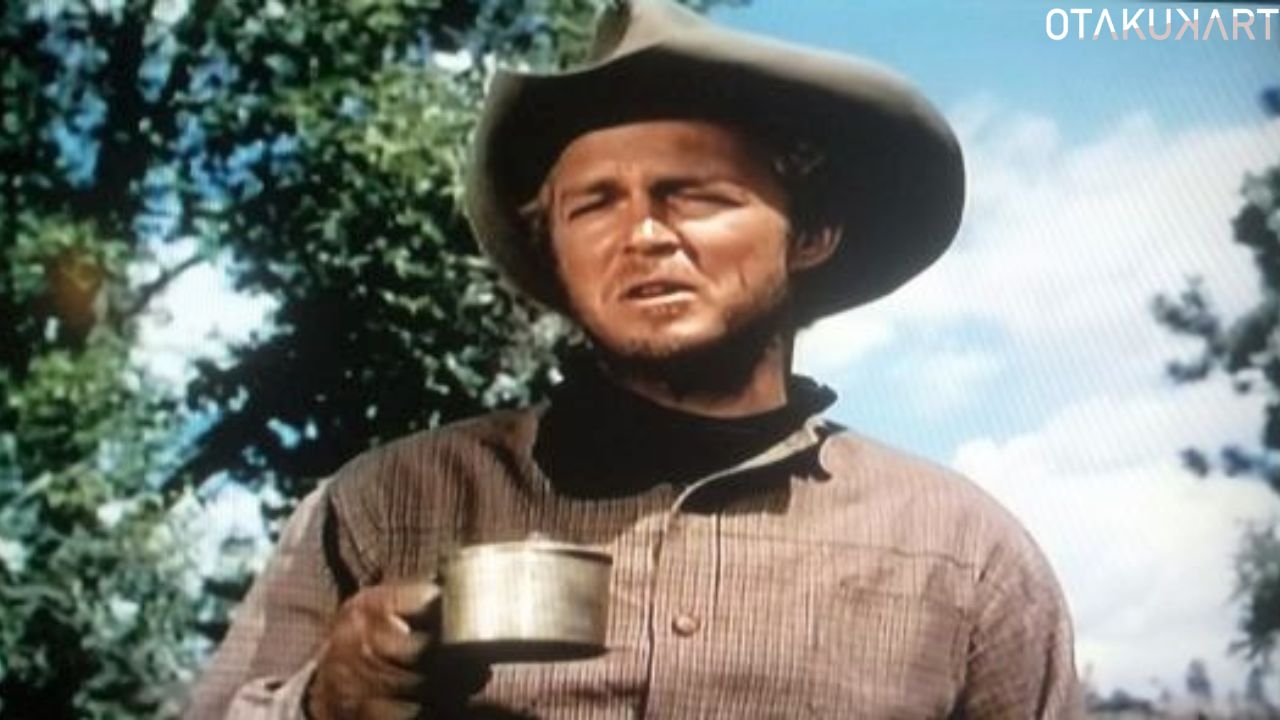 The Lone Hand (1953) is a Western film in which Joel McCrea plays a cop who goes undercover and pretends to be an outlaw. Joel McCrea plays a widower who moves to Timberline with his young boy in the hopes of purchasing a small farm to cultivate crops. Although, the film is shot in a variety of locales. We’ll look at the filming locations for The Lone Hand below.

George Sherman is the director of The Lone Hand. Zachary Hallock (Joel McCrea) and his son Joshua (Jimmy Hunt) strive to re-establish themselves on their farm near a small western town that has been ravaged by bandits. To combat the ongoing threat to their families, the merchants and ranchers organize a vigilante group. They also attempt to enlist Hallock, but he rejects and instead joins the criminal band terrorizing the neighborhood in secret.

Now, without much delay, let us check out the filming locations of The Lone Hand. Read on to know!

The Lone Hamd is a western adventure film. It is set in 1870, and a widower named Zack Hallock and his young son, Josh, move to Timberline, a small town. Zack wants a new beginning for himself and his son, so he purchases a farm and begins renovating it.

Soon after, Zack and Josh make friends with the Skaggs family, which includes their lovely daughter Sarah Jane and her younger brother, Daniel. 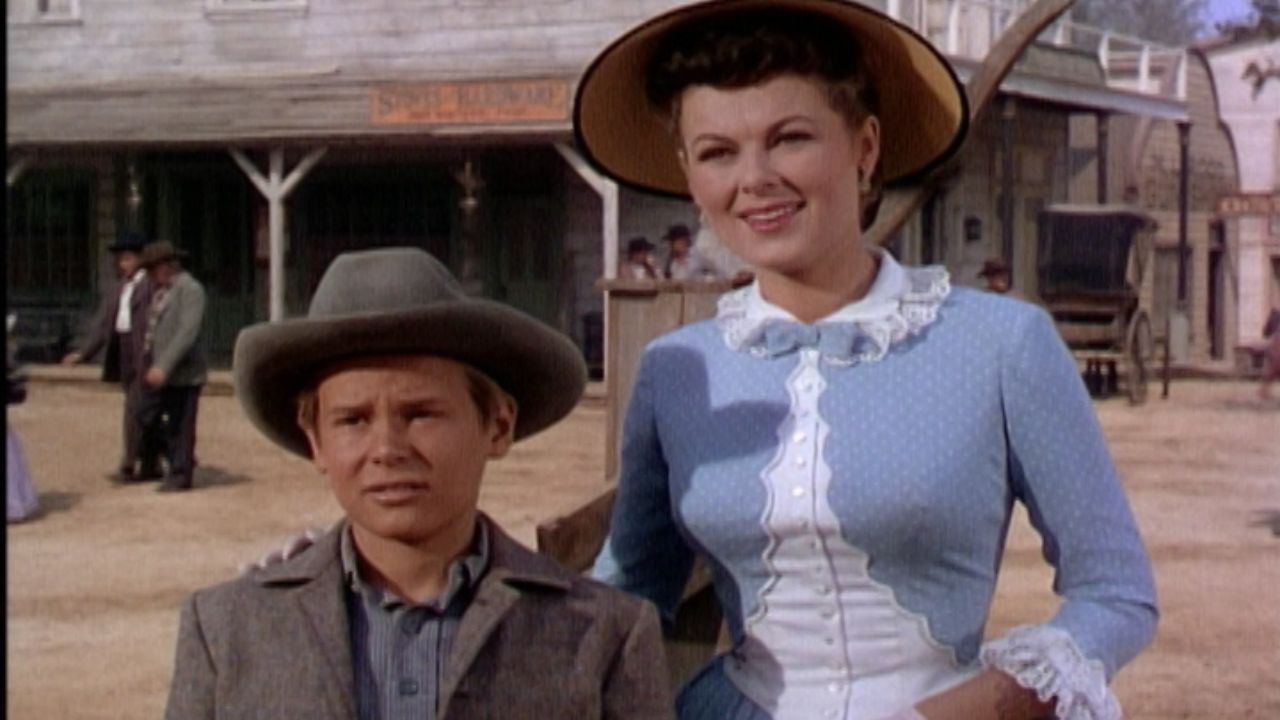 Jonah and Gus Varden, two brothers, have terrorized the town, including the murder of the sheriff. As Zachary is apprehended, he is rescued, and the robbery is foiled by Timberline regulators, who are alerted by Sarah Jean. Zachary was a Pinkerton agent who went undercover with the gang until he could identify the true leader. He, Sarah Jean, and Joshua can now live happily ever after.

In 1953, The Lone Hand is a wonderfully shot film. But where did the action-adventure film take place? In the next section, we will see the filming locations of The Lone Hand. Explore the main locations where this 1953 coloured western film was shot and released. The majority of the film was shot in the United States of America. Let us see the sites in more details.

Durango is a small place near the New Mexico border in southwestern Colorado. It is a home rule municipality in La Plata County, Colorado, United States. This city was the setting for many significant scenes in the film. The Colorado Rockies provide a stunning setting for this film.

Durango is known for many things, including massive mountains, unrivalled skiing, and a historic narrow gauge railroad. However, this former mining town has so much more to offer.

The Animas River is a 126-mile-long river in western Colorado that is a tributary of the San Juan River. Butch Cassidy and the Sundance Kid (1969), Taste for Adventure (2006), and Durango were also filmed on this river (2008). 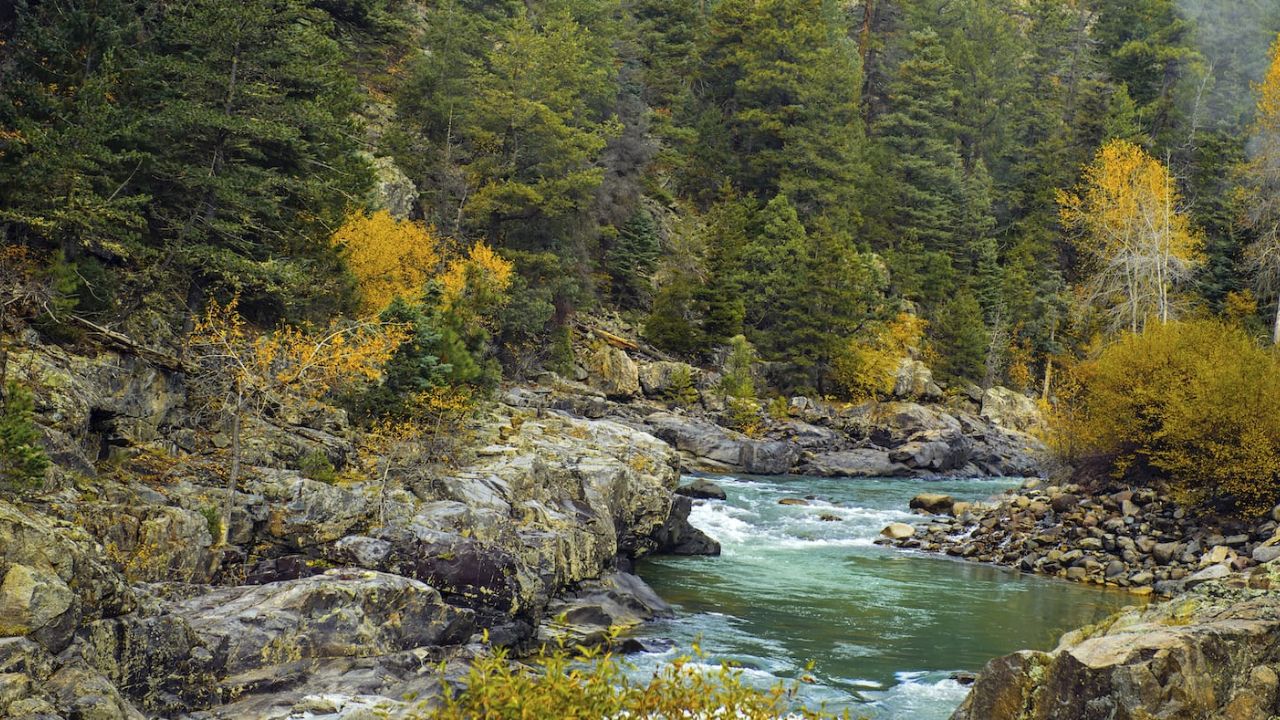 Molas Lake is a picturesque 25-acre body of water located approximately 6 miles south of Silverton, Colorado, USA. Aside from The Lone Hand, many other famous films were shot here. Among them are Across the Wide Missouri (1951), A Ticket to Tomahawk (1950), The Maverick Queen (1956), and The Lone Hand (1953), and more.

The Lone Hand Filming Locations are also confined to some places in the New Mexico, USA. One of them is Aztec. For centuries, the Aztec Ruins served as a focal point for native Puebloans, serving as a thriving cultural centre. 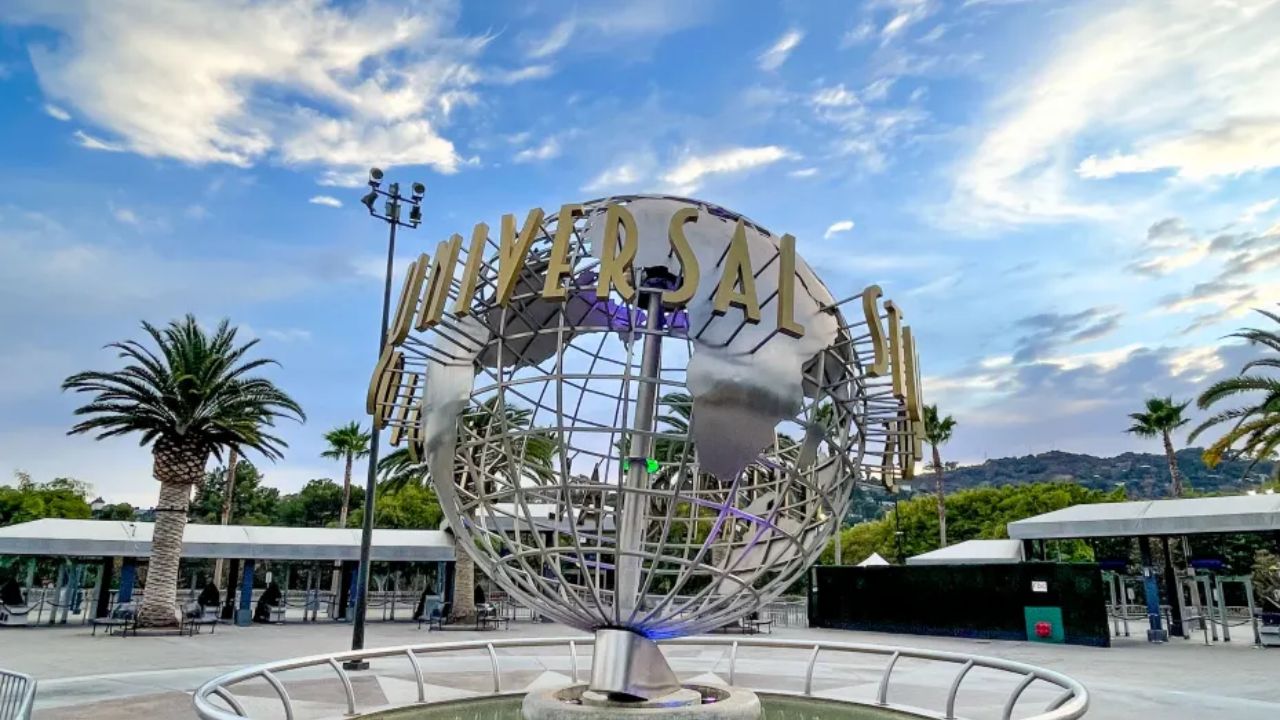 However, Back to the Future, Jurassic Park, War of the Worlds, The Amazing Spider-Man, and plenty of other films were filmed at Universal Studios Hollywood!

This was all about ‘The Lone Hand’ Filming Locations. Stay tuned for more.