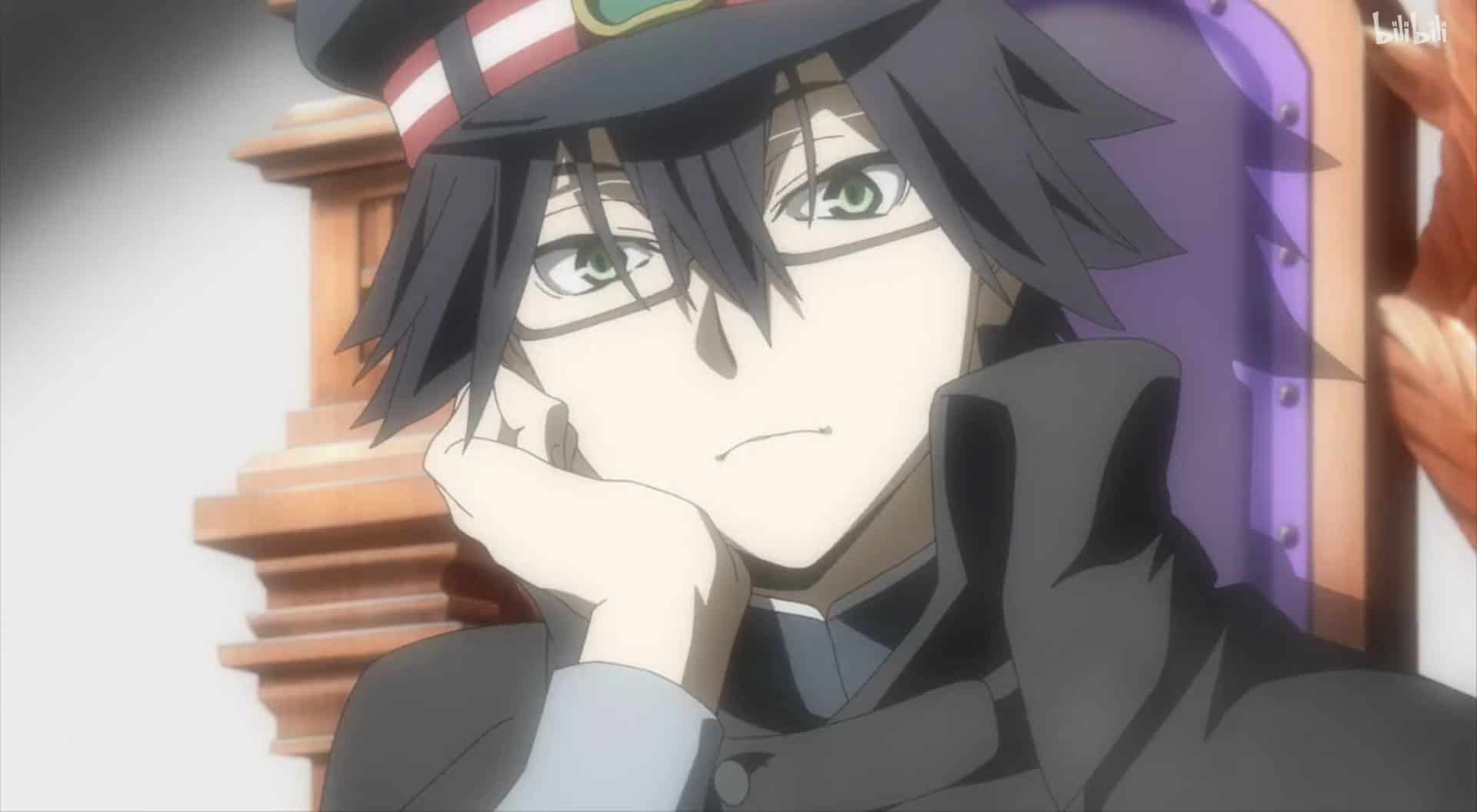 The anime series Bungo Stray Dogs depicts individuals with supernatural powers using their abilities for various purposes, such as business, solving mysteries, or completing mafia missions. Produced by Bones, the story follows the detective agency members and their everyday lives. Written by Yiji Enokido and directed by Takuya Igarashi.

In episode 2 of Bungou Stray Dogs, we see that Fukuzawa notices that Ranpo is tired of being the only intelligent person in the play, so he convinces him that he has a supernatural talent, which makes him stand out within society, and that his skills are only appropriate for a certain profession.

In the play, the leading actor appears to die, and Ranpo asks Fukuzawa to calm the viewers. Ranpo reveals a suspicious man as a possible criminal but declares there hasn’t been any death because the actor faked it. Let’s see when Bungou Stray Dogs Season 4 Episode 3 release, a recap of episode 2, and where to watch. 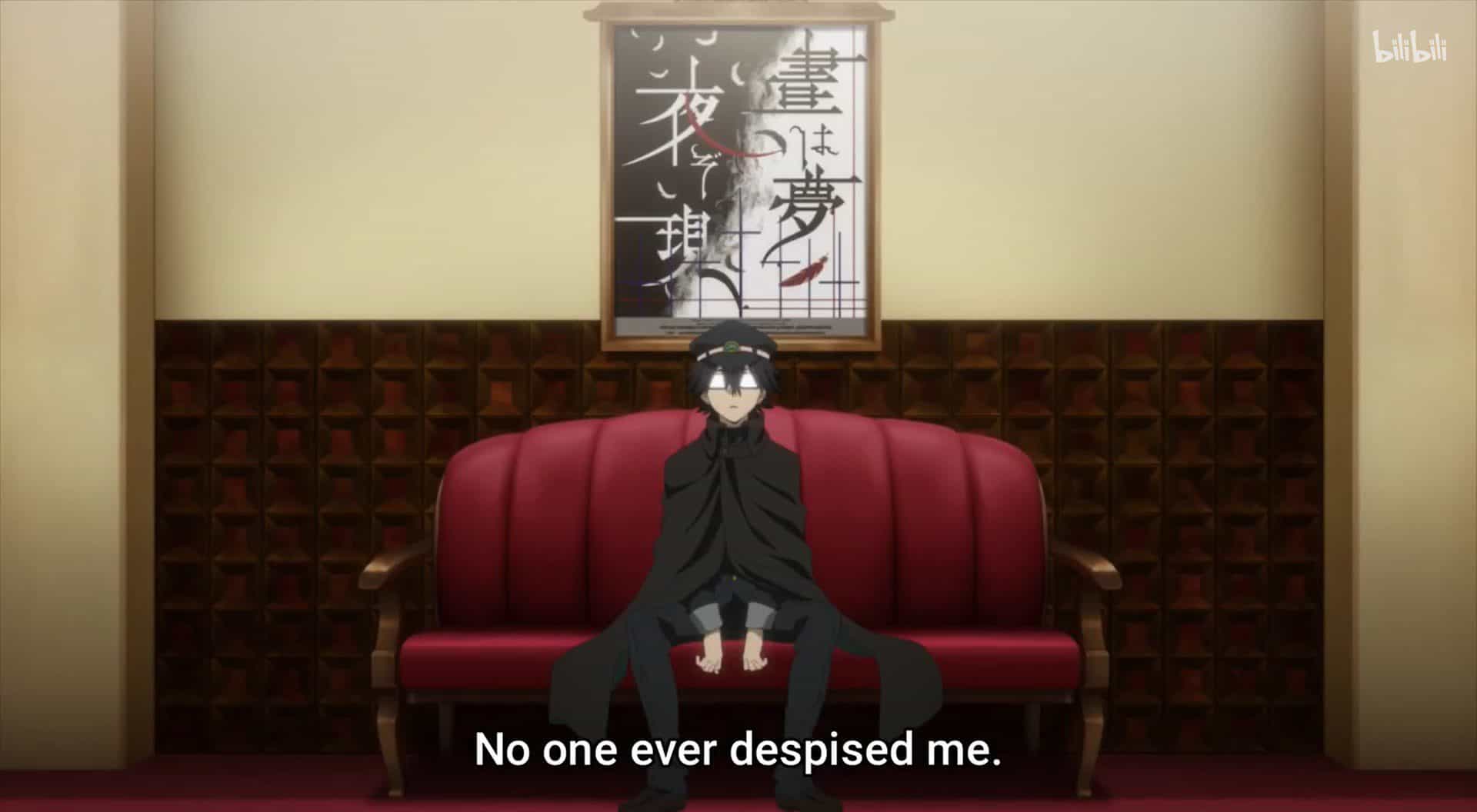 The two friends are watching “The Day is a Dream, the Night is Real.” During the performance, Ranpo becomes antsy. Fukuzawa tells him to calm down and concentrate on the play, but Ranpo loses control. In the distance, Fukuzawa notices a man with a brown coat and cap and immediately suspects he is in danger.

When the play ends, the lead actor is narrating a dramatic monologue when suddenly, he falls unconscious on stage as blood spurts out from his chest. Fukuzawa climbs the mountain to check the situation. The crowd thinks he’s just acting, but he’s worried. He summons an ambulance and declares the main character dead. The theatre is promptly locked down, and cops begin sweeping the area. The man Fukuzawa found suspicious earlier in the audience is now missing, so he is immediately suspected of murder. 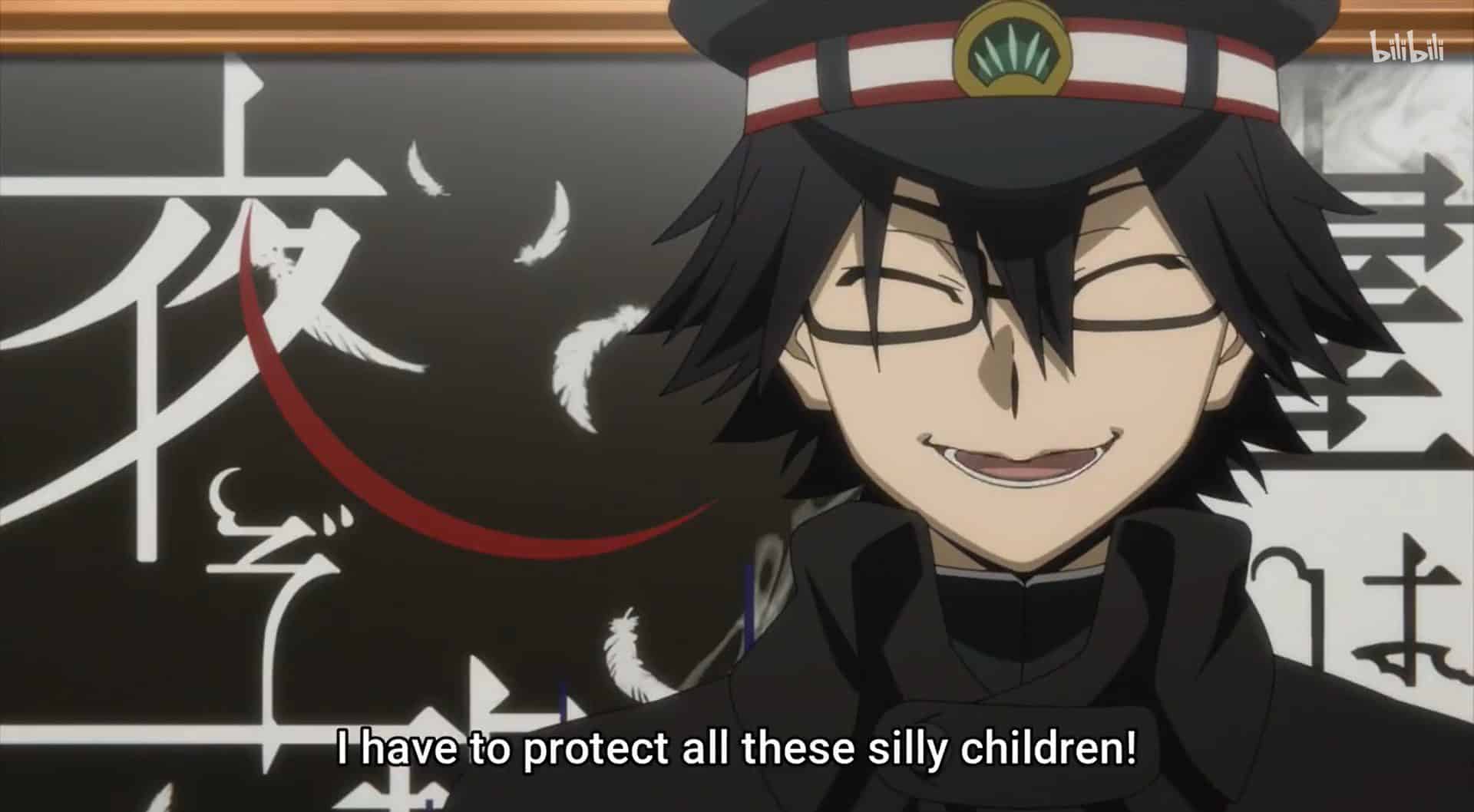 The manager lady calls him and tells him what Ranpo told her a while ago. Fukuzawa is perplexed as to where the child has gone. Ranpo concludes that there were two offenses. He is away from the scene and is only contemplating his thoughts. This actor reveals the playwright, and he was an accomplice in setting up that scene together.

As a result of the search for the missing gentleman, his limbs have been bound, and it appears that he would have become a victim if not been saved in time. Despite Fukuuzawa’s protests, Ranpo decides to accompany the detective because it will provide him with the luxury of being held in high respect by key officials, as well as the opportunity to hike in an official police car. 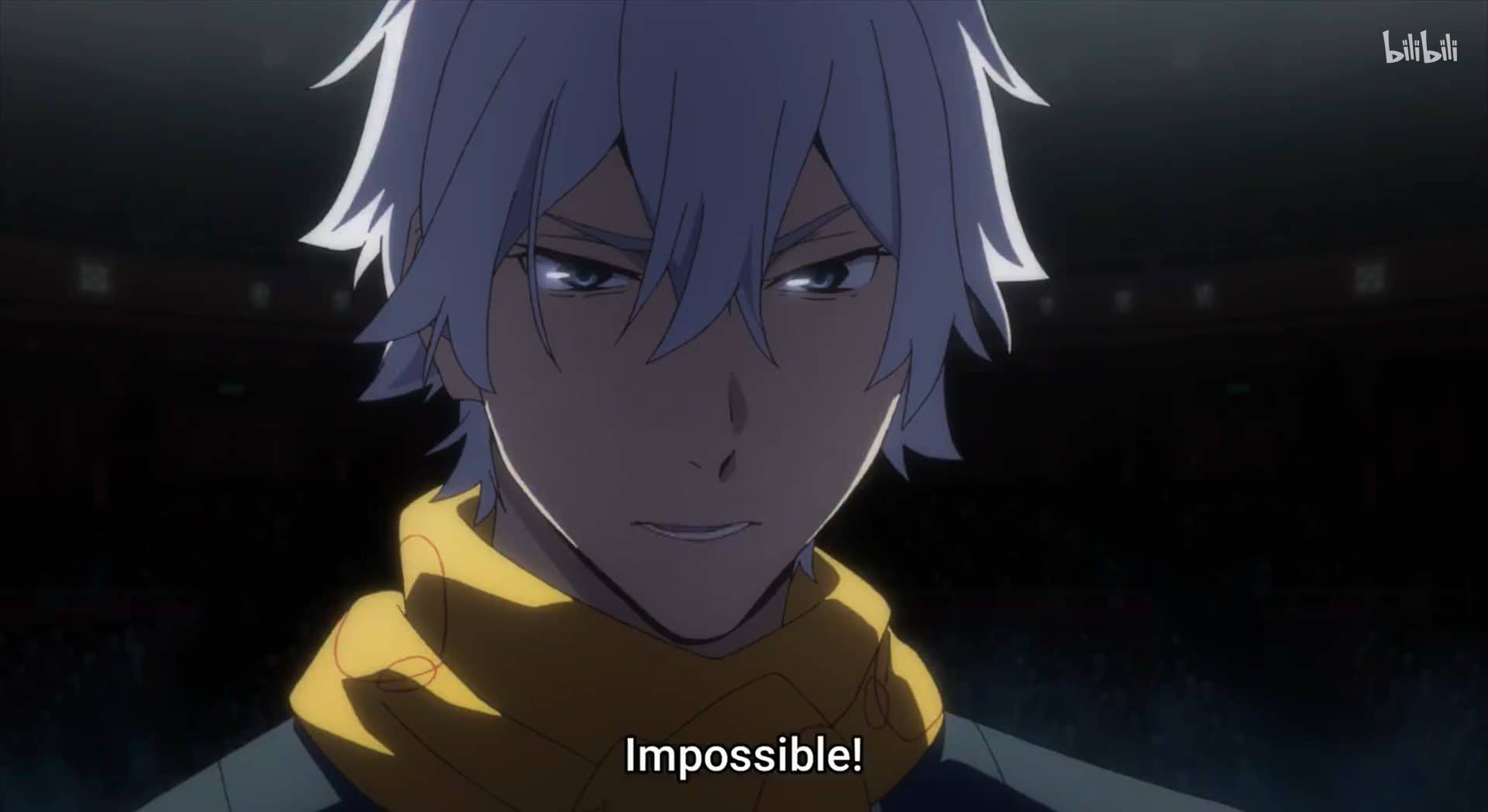 In the meantime, they learn that the playwright has been impaled in his flat. In contrast, the detective appeared suspicious. The image is subsequently replaced with the phrase “The Establishment of the Armed Detective Agency,” which reads.

Unlike the previous episode, the second episode features grayscale, but the color pops onto the screen after Fukuzawa helps Ranpo understand his ability. The return of the color also symbolizes Ranpo finally finding peace with his quirk.  Ranpo has always been troubled, loudmouthed, and eager to draw attention to things that ordinary people usually ignore. 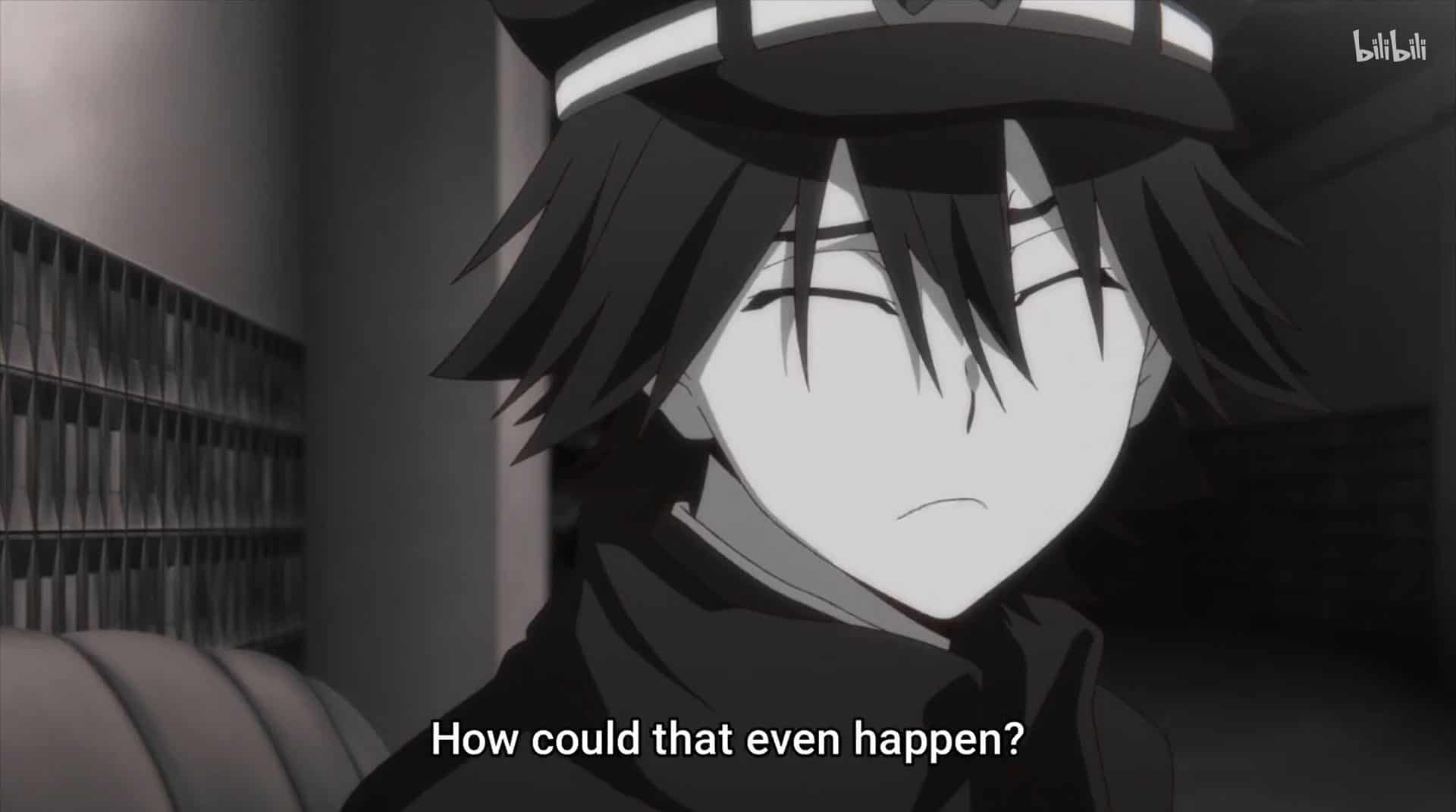 In addition to giving his justification for not picking up his sword again, Fukuzuwa is aiming to convey to the audience the importance of stopping when something reaches a limit and becomes harmful to both oneself and others.

The playwright’s murder could be just the beginning of a much larger game in progress. There were several plot points in this episode, and what we saw in the trailer seems to also be taking shape gradually. Murakami, the entity, and also the gentleman in a brown hat and coat are all pawns for the main player.