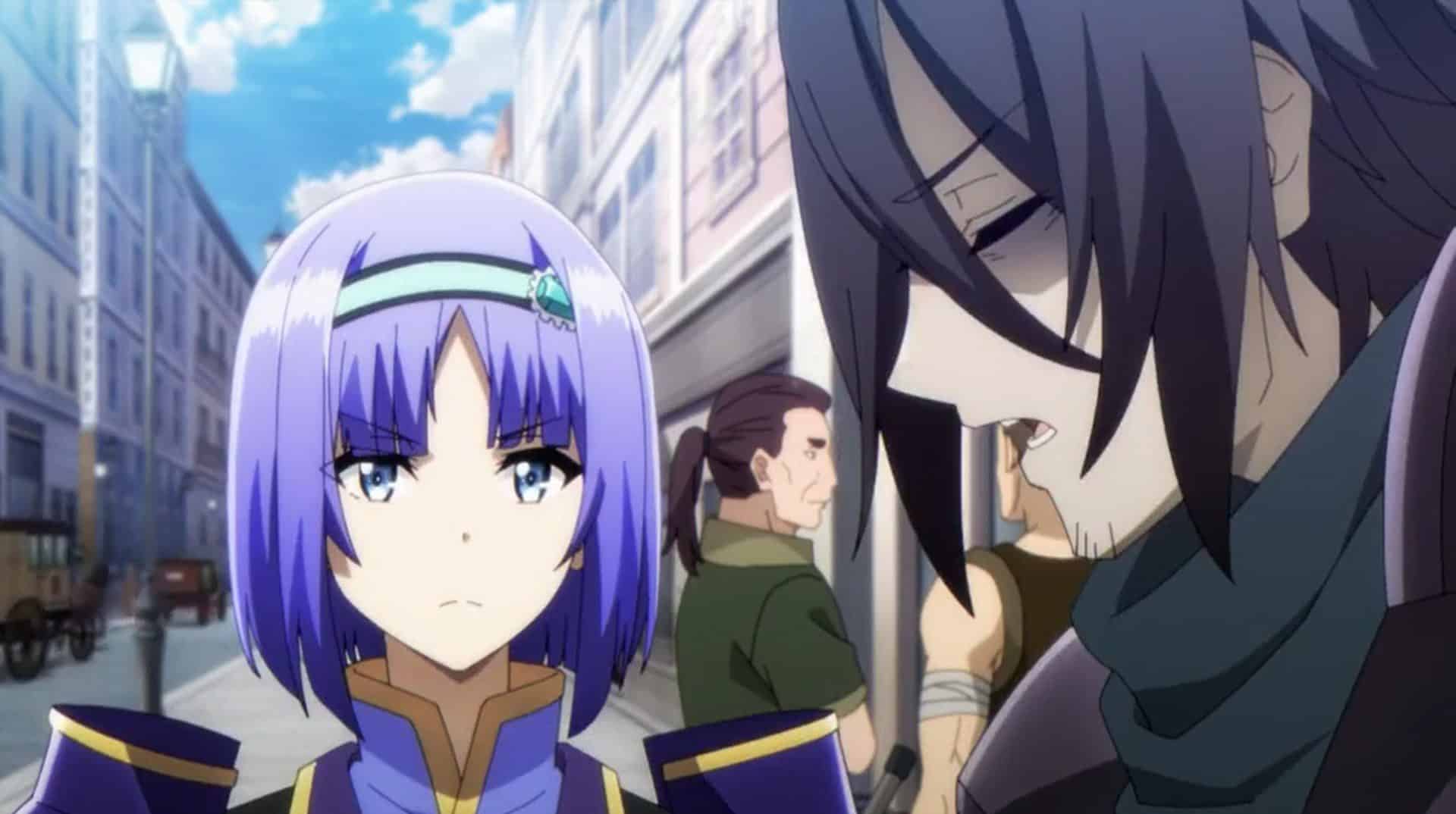 The Eminence in Shadow Episode 16 is set to release upcoming week. Japanese light novel series The Eminence in Shadow is written and illustrated by Daisuke Aizawa. It began serialization online in May 2018 on the user-generated novel publication website Shōsetsuka ni Narō. Afterward, Enterbrain acquired the series, which has been published by them since November 2018.

We see in episode 15 that In preparation for the Bushin Festival, Cid disguises himself as weak and beats everyone, astonishing the crowd by defeating everyone. To make Cid look like Mundane Mann, a poor knight who died in poverty, Gamma uses magical slime makeup.

Annerose, a foreign knight who battled in the Goddess Trial, notices the disguised Cid and is surprised that he survives. She witnesses the fight and notices that Cid is unharmed. Cid discovers that the festival’s favorites are Iris, Rose, Annerose, Quinton, or a mystery unnamed Dark Knight. 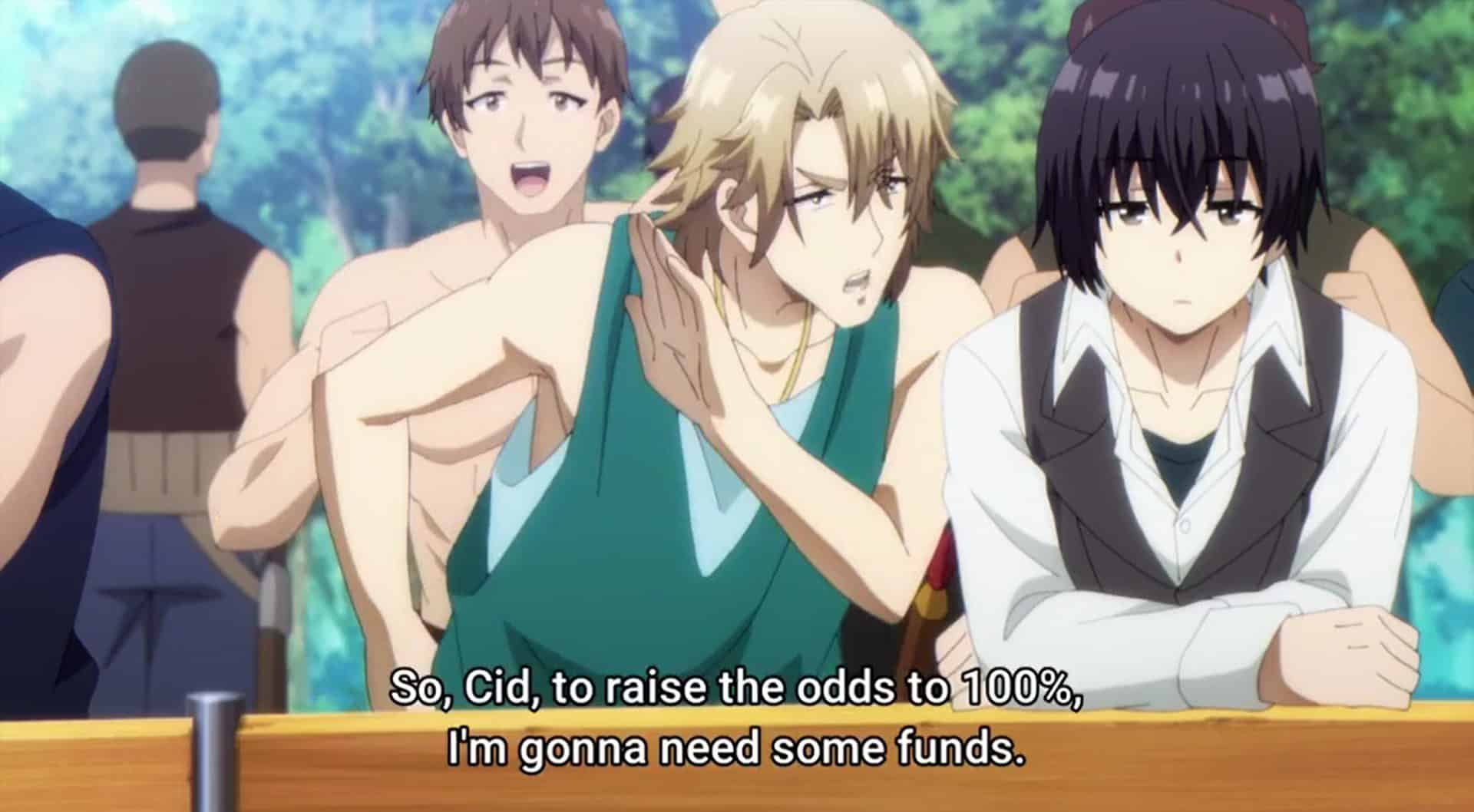 Cid advises Rose to do what makes her happy and attempts to relax for once when she meets Cid and informs him that her father has selected Perv Asshat to marry her and forces her to remove the sword.

As a skilled but annoyingly arrogant knight, Goldy Gilded advises Skel how to identify warriors who will win but is disappointed when Cid wins a fight without moving as Mundane. Let’s see when The Eminence in Shadow Episode 16 is released, review episode 15, and the streaming guide.

The Eminence in Shadow Episode 15 Recap

In the previous episode, Princess Iris and Alexia talked about this. Princess Iris hopes to win because it will give her the freedom to confront the Cult of Diablos on her own. The Bushin Festival’s preparations are the primary subject of this episode.

As Cid wants to have fun at this event, he has special plans. In his mind, fun is pretending to be weak, entering a competition, and winning it all by surprise. Even though he is such a strong character, you sometimes feel like he is a child at heart who just wants to live the life of a protagonist like everyone else does.

Taking on the role of a weak person requires him to pay attention to the part as well, which is why he seeks out Gamma, who has almost all the solutions. The woman makes a fake identity for him and arranges for the name Average Youngman to be the name of his fake identity.

Cid purposefully causes conflict with another participant to make people doubt him even more since he is proud of his distinctive features. He is introduced to Annerose, a Vegalta Seven member. She called an elderly warrior to assist her in completing the Goddess Trial. She might become part of Cid’s harem, but we’re still unsure. The story also includes Rose Oriana, who is also participating in this festival. 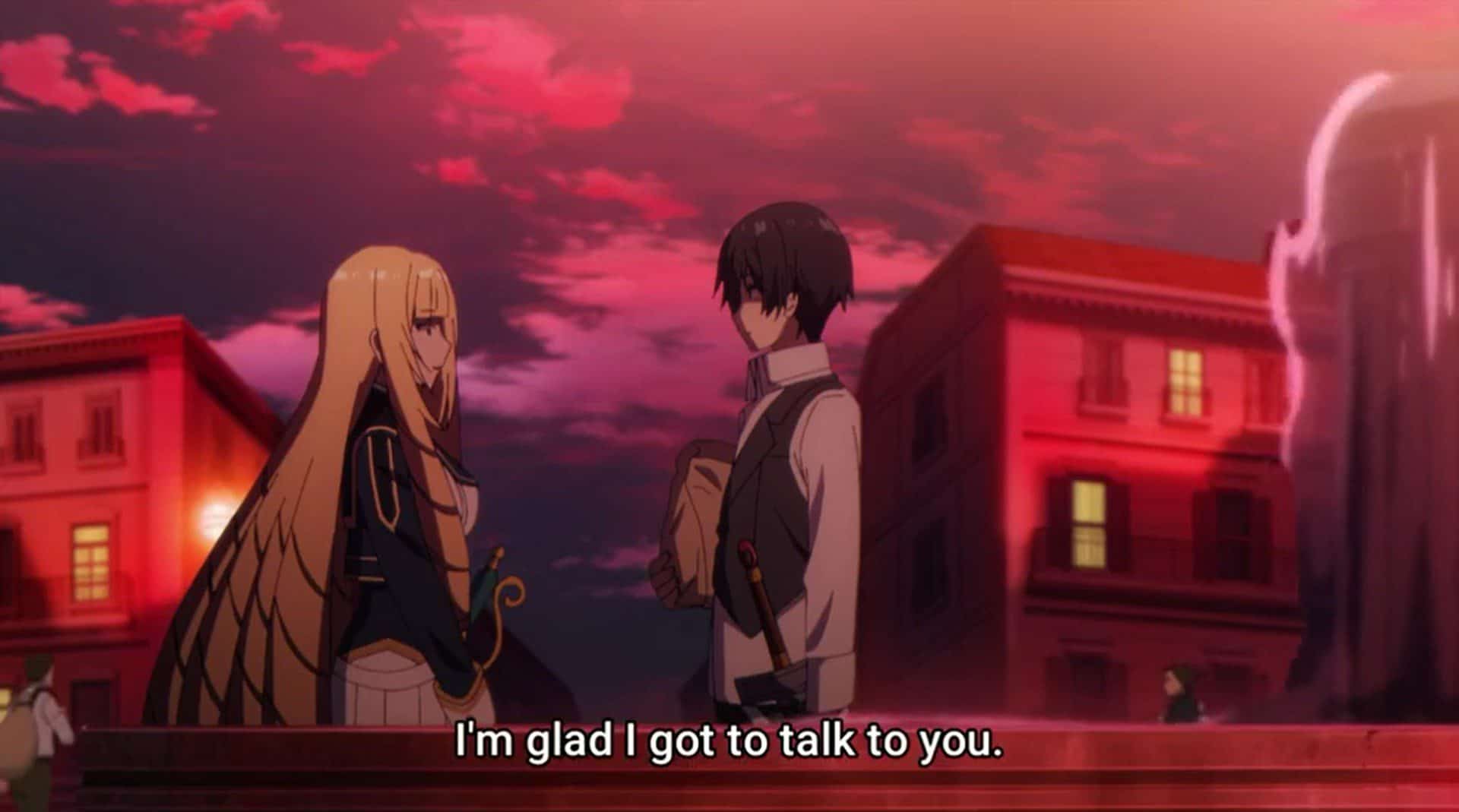 He is introduced to Annerose, a Vegalta Seven member. She called an elderly warrior to assist her in completing the Goddess Trial. As Rose discusses it with Cid, he listens and offers her a burger to demonstrate his support. The shocking conclusion of Rose and Cid’s meeting will be revealed near the end of the episode.

Where To Watch The Eminence in Shadow Episode 16?

The Eminence in Shadow Episode 16 will be shown without subtitles on local Japanese networks such as TV Aichi, Sun TV, BS NTV, Tokyo MX, TV Tokyo, TVA, and KBS Kyoto.

The Eminence in Shadow Episode 16 will be accessible for fans all over the world to watch on the Hidive streaming platform following its release. A monthly HIDIVE membership costs roughly $5.

Also Read: How To Watch The Iceblade Sorcerer Shall Rule The World Episodes? Streaming Guide