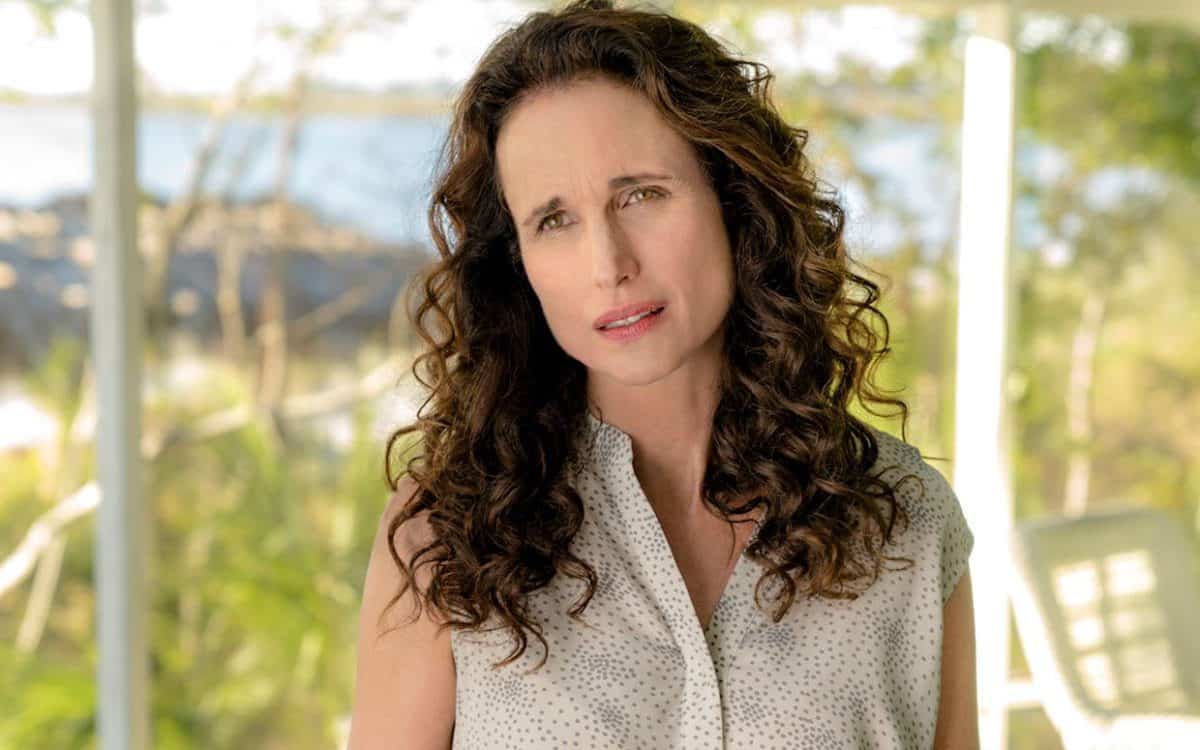 The Way Home Episode 1 release date is quite soon. The upcoming Hallmark series is a feel-good drama show which will show us the light on the struggles and lives of three women from different generations. They are directly in line with each other and have grown up in a single-family environment. Now, the best part about the show is that we will see a lot of time shifts throughout the episodes as each character will be the main one in their own respective times.

Lisa Hamilton Daly is overseeing the production of The Way Home, and she talked about the upcoming show and the impact of its release on all the members who have worked hard for the same. She talked about how she loves making new series for the fans, and one of the best experiences for her is the development of The Way Home and the other Crown Media productions that have taken place till now.

This upcoming Hallmark series is surely making waves among the fans, and they are all curious to know what the show is going to be about. In the lead, we shall see three women, as promised. The first is Kat Landry. Her role is reprised by Chyler Leigh. Kat is a mother to a 15 years old daughter named Alice. Sadie Laflamme Snow enacts the character of Alice. The third woman in the lead is Kat’s mother herself named Del. Andie MacDowell does the part of Del in the Hallmark show. As per their character description, it is said that all three women are strong and powerful, and super independent. 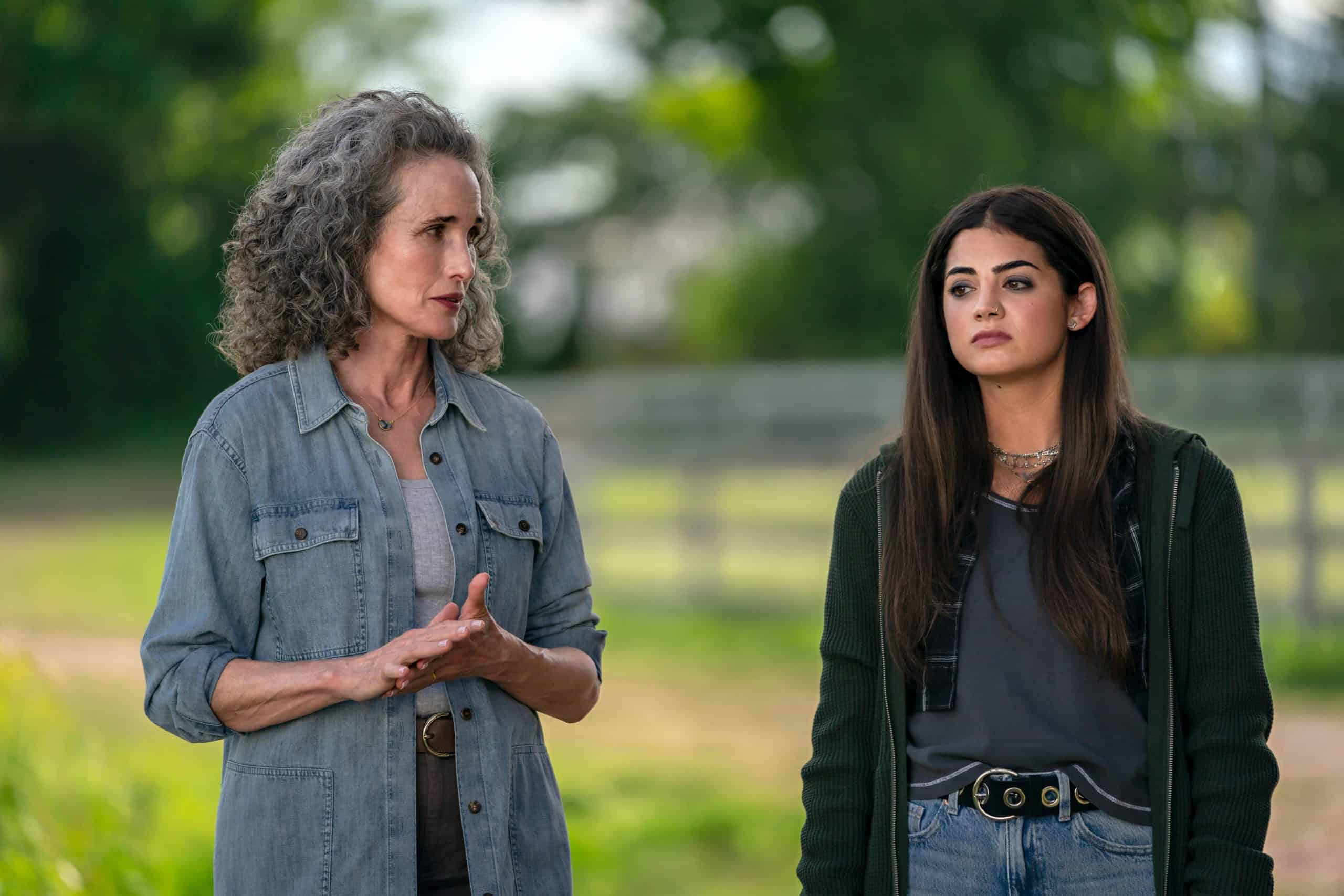 The show is much like Gilmore Girls in the fashion that Alice does not know who her grandmother is before this show starts. It is because Kat and Del have not had a conversation with each other for two decades now, and their family is completely broken. But everything is about to change as their family moves back together under one roof, and now they have no choice but to heal their past generational traumas. Although this is for the best, and the trio is now set on a path to cover and heal their wounds, it will not go without insane amounts of drama.

The Way Home Episode 1 release date is on the 15th of January 2023. The episode is titled Mothers and Daughters. It will drop out on the Hallmark Channel at 9 PM Eastern Time. New episodes of this family drama series are scheduled to release every week on Sundays.

How to Watch The Way Home Episode 1

The Way Home Episode 1 will be available to watch from The Hallmark Channel, as we have mentioned above in the broadcast details. The same will be needed every Sunday to tune into the channel and wait for your episode to air.

Later, the new episodes will also be available from the official website of Hallmark. The entries will be uploaded on the service and shall be available with a small subscription fee for the fans.

The Way Home Episode 1 is titled Mother and Daughters. In this episode, we will get an introduction to the new characters that are about to rock our screen. Kat and Alice are a team who have now recently moved in with their grandmother Del. The farm on which they live is very pretty, and thus, in order to try to relax the situation between the mother and grandmother, Alice tries to explore the place a bit and finds herself some new country experiences like never before.

Later in the second episode, titled Scar Tissue, we will witness that Kat might open up some of her wounds once again from the past as she is presented with a book. The pages might create some terrible memories for her, and thus, things get uncomfortable. Obviously, Del to does not want to dig out the issues from the past or even discuss it one bit. But Kat, who is unaware of the situation, wants to know more.