The traditional, opulent hegemonies of high fashion and fashion, Paris, Milan, London, and New York, explode into a truly global phenomenon known as “fashion.” The four-part miniseries explores the emotional drama and sensual beauty underlying some of the most well-known fashion displays and historical occurrences.

What Happened In The Kingdom Of Dreams So Far?

In the first episode, it was discussed how the fashion industry is being revolutionized by punk innovator John Galliano, cutthroat businessman Bernard Arnault, & style sorceress Anna Wintour. It premiered on October 30, 2022. Episode 2 was to lighten the LVMH empire of Bernard Arnault, which initiates an ambitious takeover of the storied House of Gucci and is resisted by Tom Ford & Domenico De Sole. 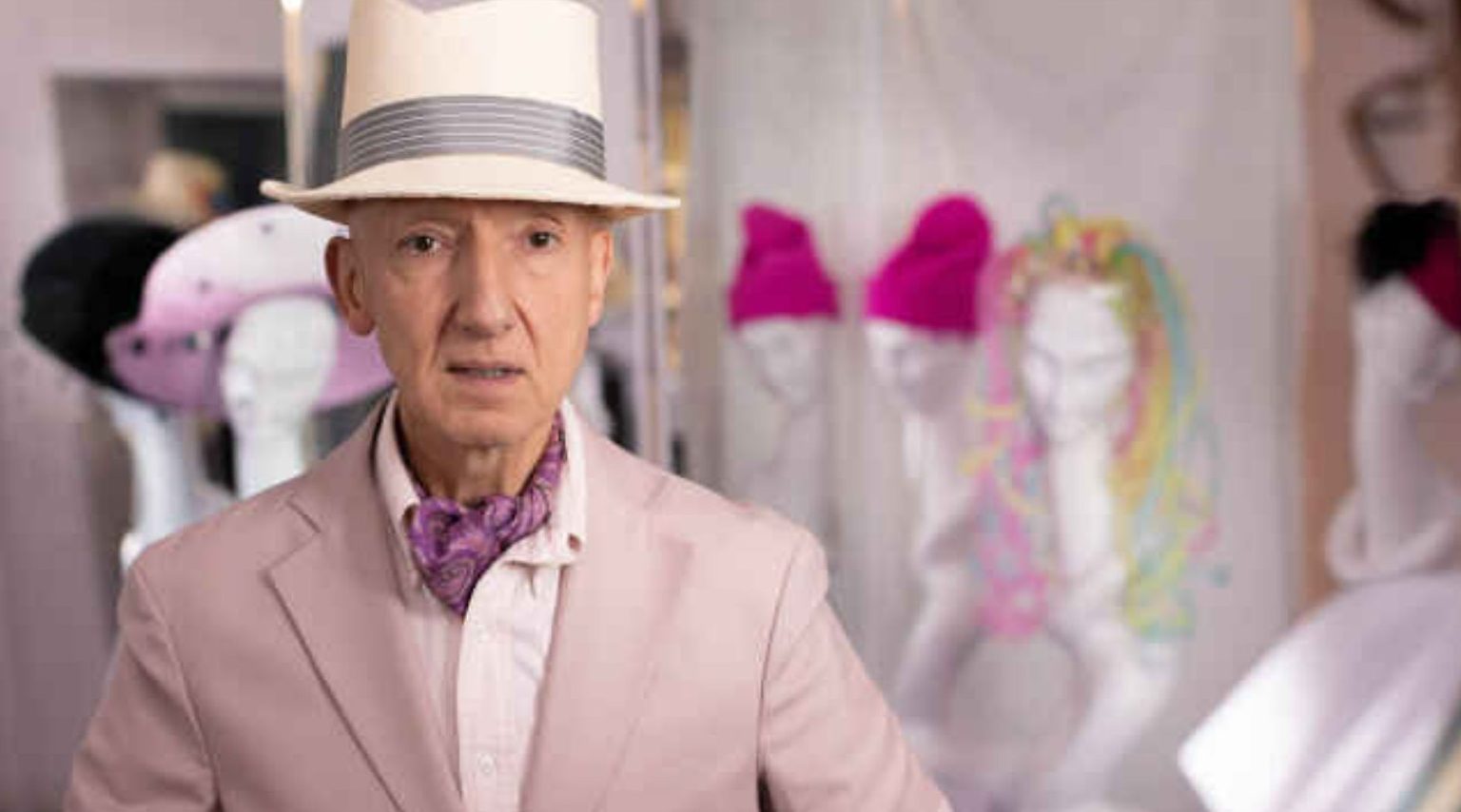 A still from the series.

Episode two was aired on On November 6, 2022, a Saturday. The third episode debuted on November 13, 2022. Galliano, Ford, their fellow designers Marc Jacobs and Alexander McQueen battled for favor as their competition spilled over from the boardrooms onto the catwalks.

What To Expect From The Kingdom Of Dreams Season 1 Episode 4?

The Kingdom of Dreams episode four will focus on how a major global industry thanks to its success. However, underneath all the glitz, the designers struggle under constant pressure. It will air on the date and time we mentioned above.

What Is The Plot Of The Kingdom Of Dreams Season 1?

A visually stunning history of the fashion industry covering three decades, from the early 1990s to the 2010s, will be presented in Kingdom of Dreams. The forces of innovative creativity and revolutionary business are converging and interacting in this Golden Age. 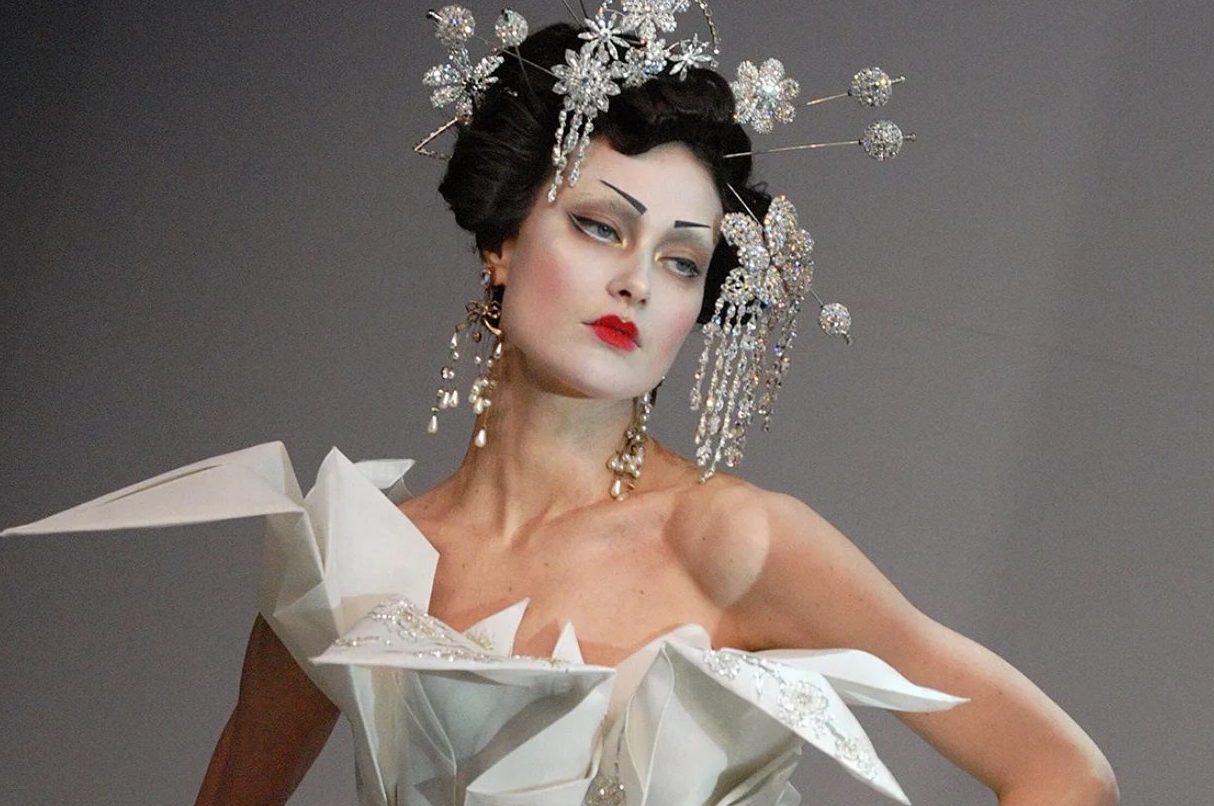 The old, affluent hegemonies of haute couture and fashion—Paris, Milan, London, and New York—erupt into a truly global phenomenon called fashion. The four-part series will follow a high-stakes tale that explores the dramatic intrigue and seductive beauty that led to some of the most famous fashion displays and moments in history.

A very engaging documentary series, i.e., The Kingdom Of Dreams, focuses on historical disputes between fashion houses and the power struggles of the people who control their finances. The Sky Original show Kingdom of Dreams delivers precisely that, exposing some of the most well-known fashion conflicts of the past three decades with a tragic tone befitting such tales.

Anyone who watched creators Ian Bonhôte and Peter Ettedgui’s previous work, the BAFTA-nominated McQueen, with its similarly eerie soundtrack and dark opening sequence, will be familiar with the series features. Based on the book Deluxe: How Fancy Lost Its Luster by writer and novelist Dana Thomas, this time, their focus is much broader as they examine key events from the 1990s and 2000s.

The series explores how John Galliano, Alexander McQueen, Marc Jacobs, and Tom Ford supported a billion-dollar business and their connection to their paymasters. The paymasters are Bernard Arnault and François Pinault, and they tell the narrative of four designers charged with altering haute couture for good.

The four 60-minute episodes of the series, released this year as a Sky Original by London’s Misfits Entertainment and worldwide distributor Fremantle, will also be available to watch on Crave in Canada. 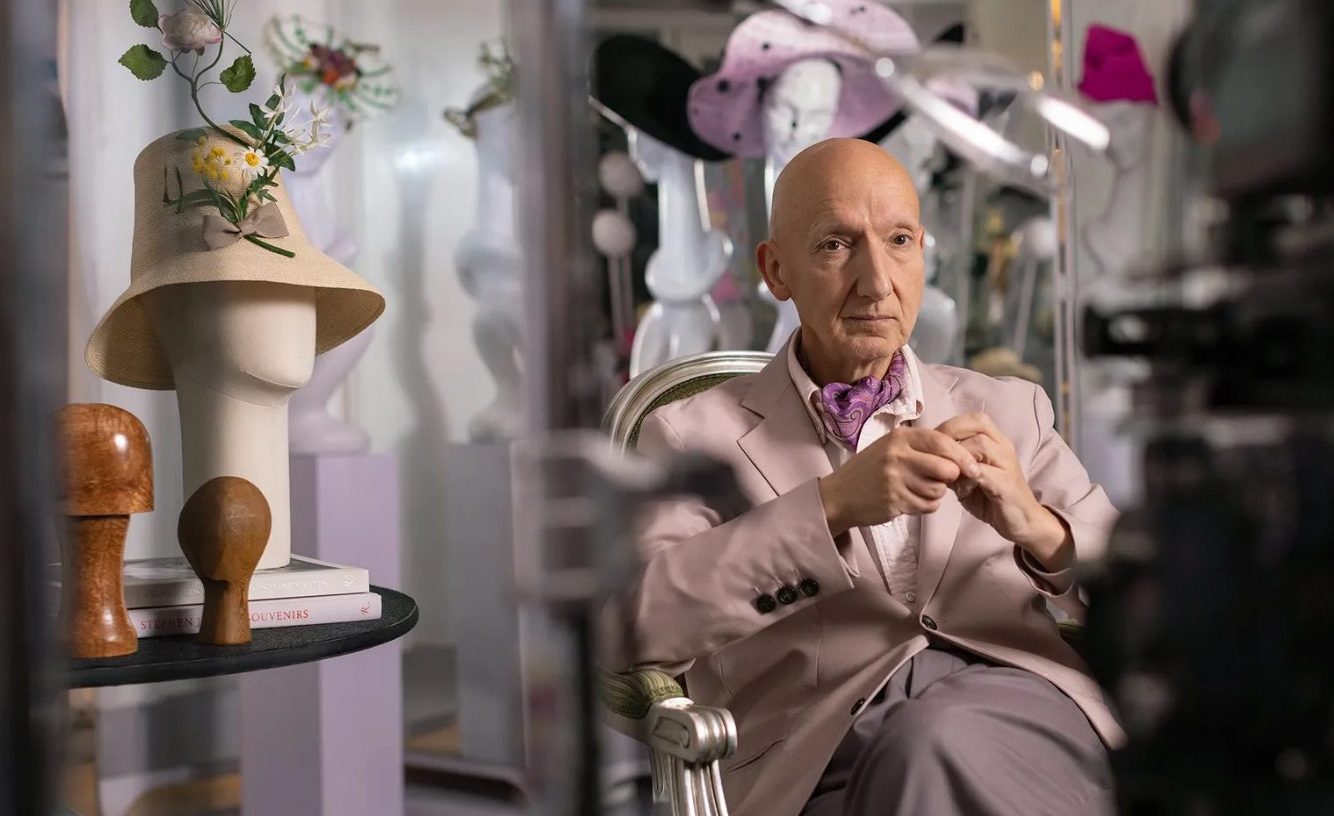 When Is The Kingdom of Dreams Episode 4 Release Date?

Where To Watch The Kingdom Of Dreams Episode 4 Online?

The Kingdom of Dreams episode 4 will stream on Sky’s app and websites on the dates mentioned earlier and times. Canadians can watch the show on Crave when it airs at times mentioned above.