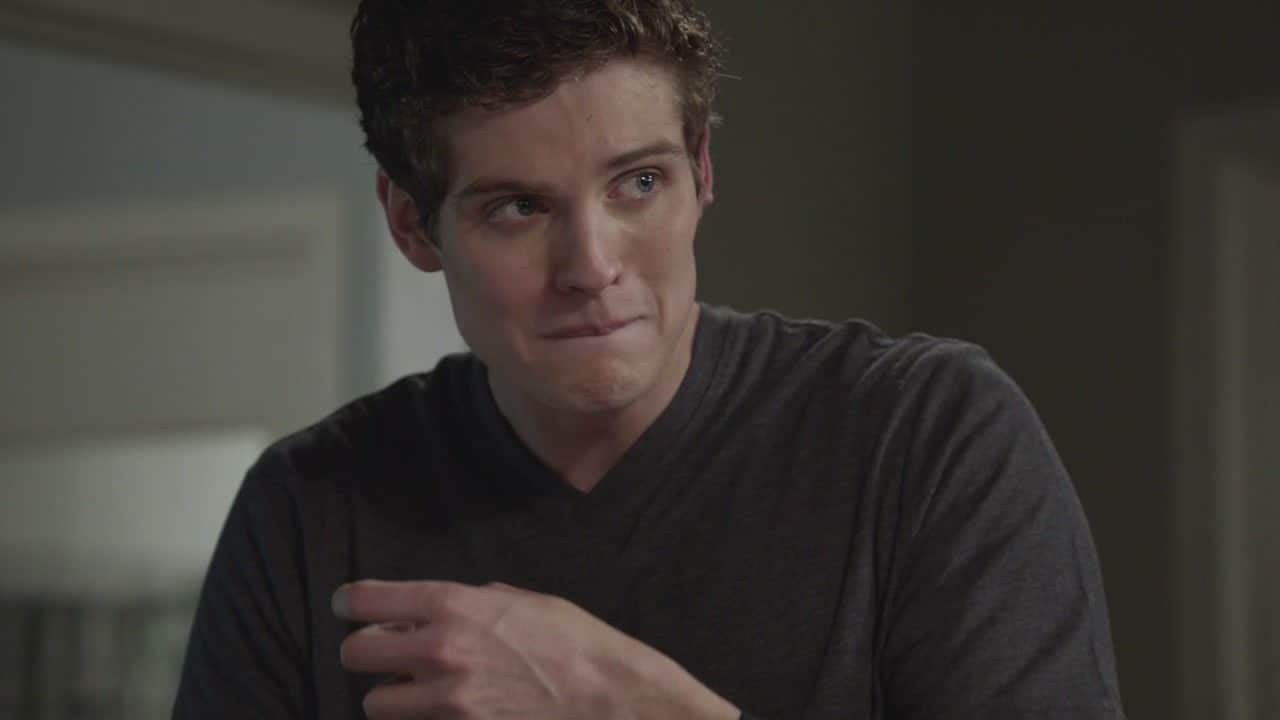 What happened to isaac in teen wolf?

What happened to Isaac in teen Wolf? The popular MTV teen drama series Teen Wolf is based on the 1985 film bearing the same name. The series starred Michael J. Fox as Scott Howard. The story is set in the fictional town of Beacon Hills and is soon set in motion after high school student Scott McCall is bitten by a werewolf and has his normal human life drastically changed forever.

Sarah Michelle Gellar stars in a lead role and will also serve as the executive producer of the Paramount+ shows alongside creator Jeff Davis, who earlier created Teen Wolf. The series is all set to release in Paramount Plus this January.

However, some of the lead stars suddenly exit from the original series. Let us take a look at all the details and lesser-known facts to know to happened to Isaac in teen wolf.

What Happened To Isaac In Teen Wolf?

As several cast members’ life was deeply affected by Allison’s shocking death at the end of Teen Wolf season 3, Isaac Lahey has also been affected by her death as viewers saw the two come close with a potential romance brewing between the two. 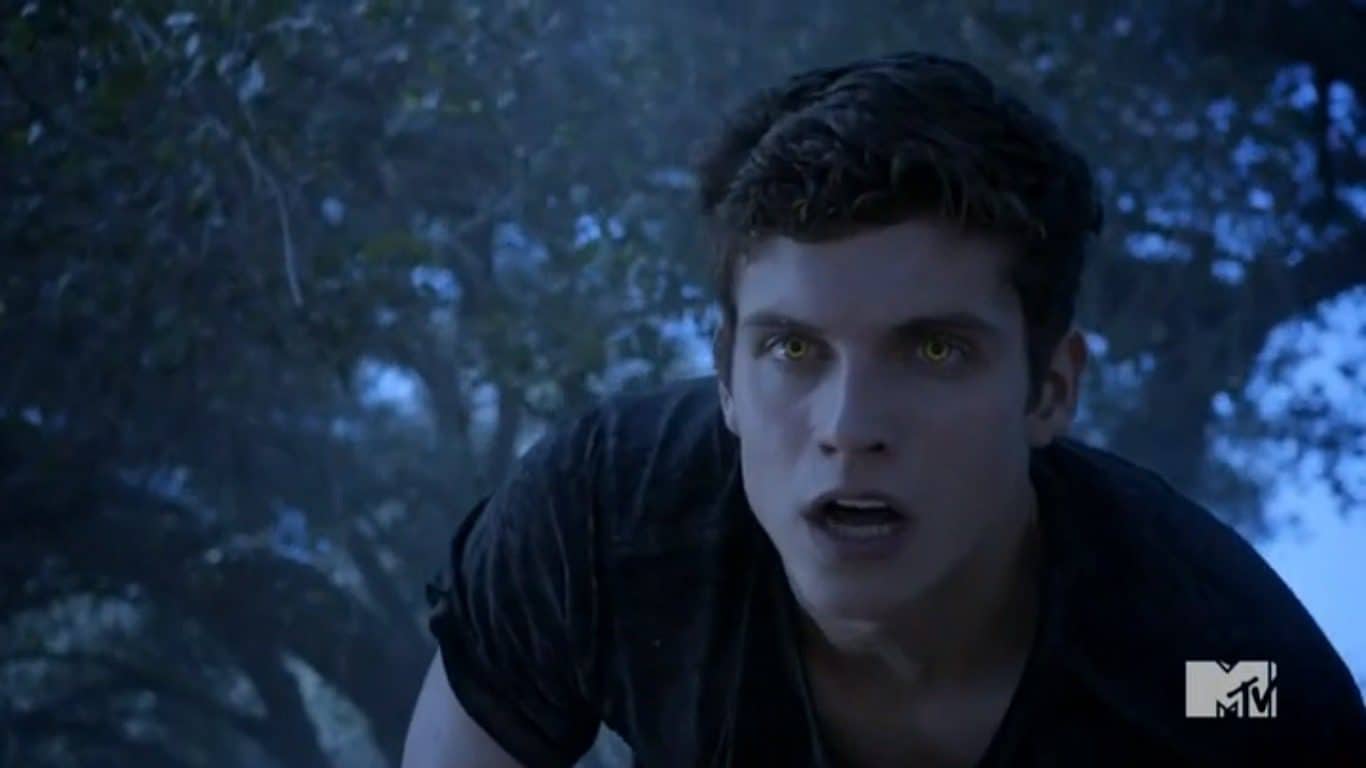 What happened to Isaac in the teen wolf?

As Allison was gone, Isaac and Allison’s father, Chris Argent (JR Bourne) decided to start life afresh as they left Beacon Hills and headed to France, from where the Argent family hailed from. It was implied that they were going away to heal and take time on an emotional level to come out of Allison’s death. Although Chris returned later, viewers never saw Isaac on the show.

Also, read What Episode Does Allison Die In Teen Wolf?

While fans have been curious to know what led to Daniel Sharman’s Exit from the popular teen drama series, it was the series executive producer Jeff Davis who revealed that actor Daniel Sharman wanted to leave the show to look out for other creative endeavors.

It was further revealed that Sharman wanted a shot at auditions during the pilot season, along with wanting to audition for movies and generally wanting to try out something new.

However, it seems like the actor also has something different planned as the producer revealed how Sharman had also requested for his character to not to be killed off in the show. This might have left some possibilities for Isaac’s return. However, nothing like that happened in the show.

When Is The Teen Wolf Spinoff Releasing?

The much-awaited spinoff titled Wolf Pack is all set to release on Jan. 26, 2023. Teen wolf fans can stream the movie exclusively on Paramount+. The brand new spinoff will revolve around the mysterious case of two teens who slowly find themselves into werewolves, followed by a wildfire. Meanwhile, lead star Gellar’s character will try to track down answers about what eventually led to the events in the first place.

While talking about the spinoff, series creator Jeff Davis has explained how Wolf Pack is season seven all in one movie as they have packed a lot into this movie as was trying to give the fans all of the big moments, tear-jerking moments, and funny moments while giving fans throwbacks to what the show was, along with a few new things like Vince Mattis, who plays Eli, who is Derek Hale’s son.

Fans can stream it all as it will only be available on Paramount Plus by signing up for an ad-supported or ad-free subscription. The movie will also see the return of Sarah Michelle Gellar! Creator Jeff Davis explained how Buffy the Vampire Slayer was a huge influence on Teen Wolf, and he thought it would be amazing if they could bring Sarah Michelle Gellar back to a horror show!