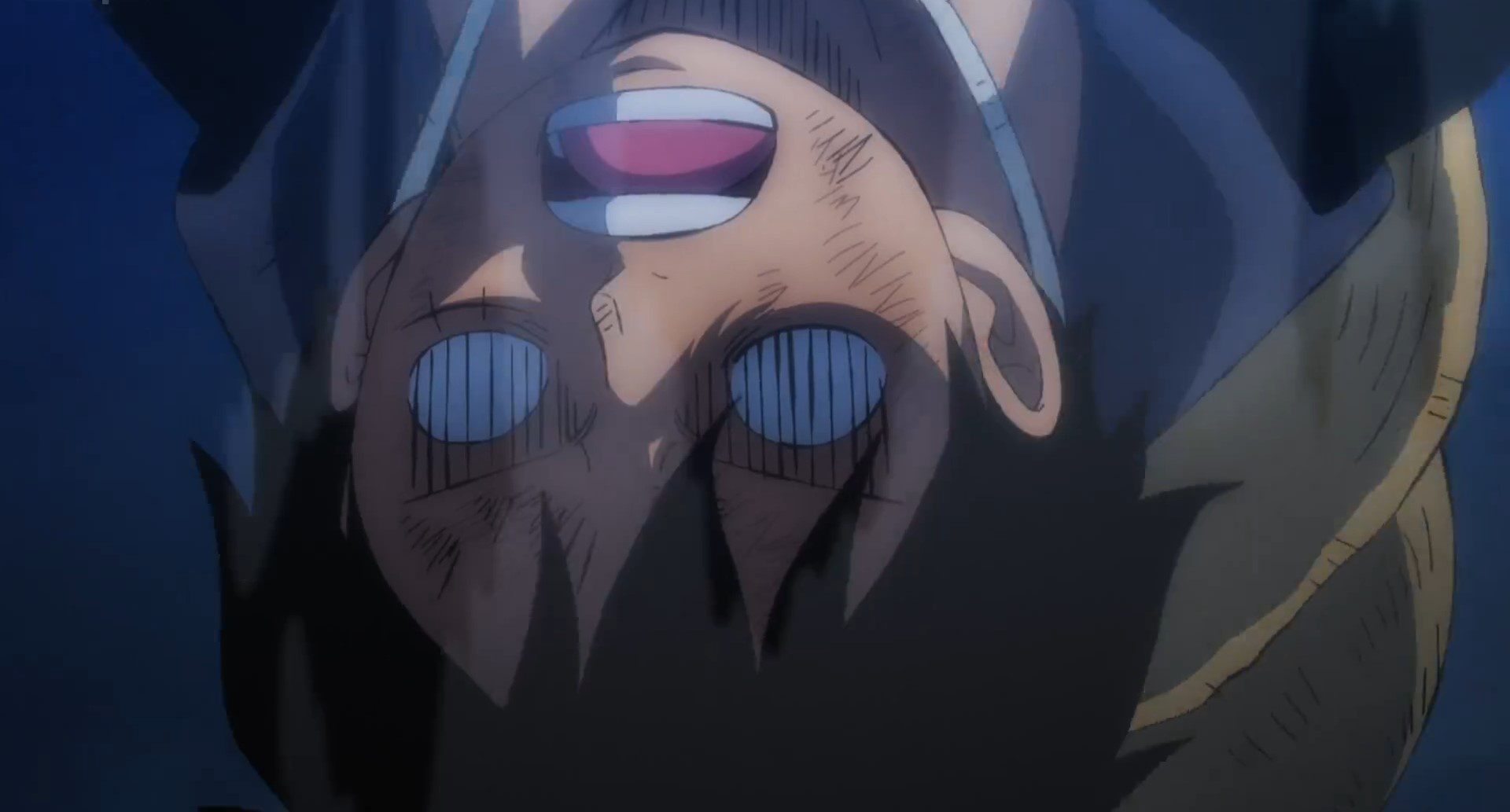 One Piece Episode 1034 is fortunately scheduled to release at the start of the next week, and fans cannot wait for the episode to come sooner because of the events that went down in the latest episode of One Piece. Only anime fans were really excited to see the fight between Kaido and Luffy with top-notch animation.

However, as the battle got more and more intense, we saw the fall of Luffy from the Onigashima. Kaido claims that he got too excited in the fight and he forgot to get Luffy’s head, so there is no false hope for the rest of the fighters since now the strongest among them has fallen. In an intense battle such as this, where enemies have outnumbered our heroes, all they need is hope, and that was hope Luffy trying to defeat the strongest enemy, Kaido. However, now that Luffy has fallen, it will also bring despair to the rest of the Samurai and the pirates.

The question is, who is now going to stop Kaido? Will Kaido get off the roof of the Onigashima and start beating down the others? One Piece Episode 1034 is going to be an exciting one so let’s talk about it in detail. For this article, we will be theorizing about the upcoming episode of One Piece until it is released. 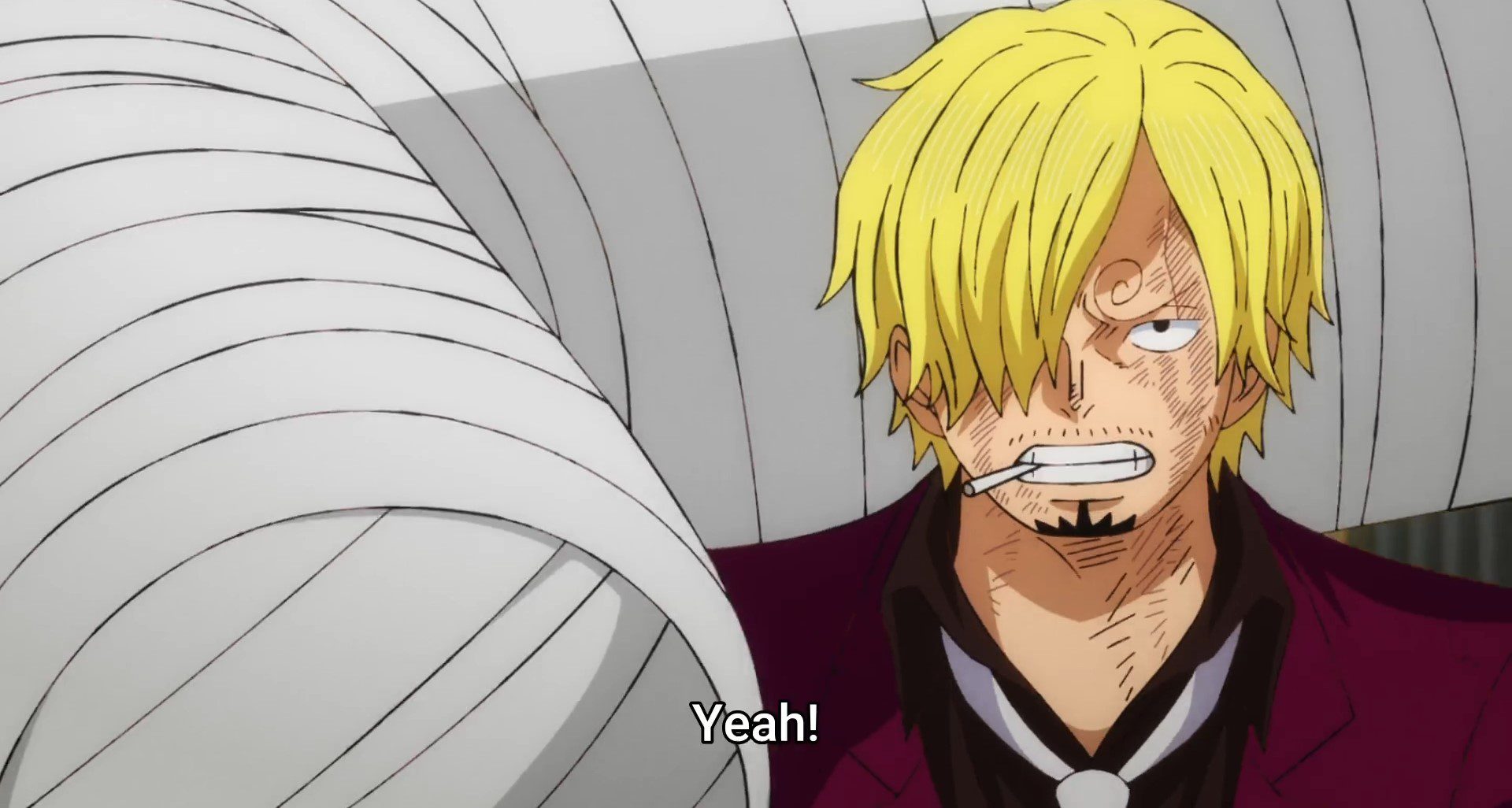 What to expect from One Piece Episode 1034? Preview and Speculations

The title of the One Piece Episode 1034 is “Luffy Defeated! The Straw Hats In Jeopardy?!” Just as the title suggests, the preview for the episode also showed us that Luffy falls from the Onigashima after his intense battle with Kaido and falls in the water, and drowns. Whereas, the new comrade of Big Mom, Hera bullies and eats Zeus. Furthermore, Big Mom may have defeated Ulti and spared Nami and Usopp from the latter’s rage, but Big Mom herself was seen going after Nami and Ussop in the One Piece Episode 1034 preview.

We also saw Chopper in the preview of One Piece Episode 1034, where he was stabbed with the arrows of Peroline in the back and behind them are Queen and Peroline. So the question is, how will Nami and Ussop be saved from the terror of the Big Mom? Well, the only possibility is someone like Law or Kid, who are searching for Big Mom because they do not want her to rejoin Kaido. Nami and Ussop will only be rescued if someone like them comes and help them get out of this predicament.

Meanwhile, it is hard to believe that Chopper is standing against two powerful enemies like Queen and Peroline. Even though he has stood against them for a while, he won’t be able to take such strong enemies like them alone. Let’s hope Sanji and Zoro, alongside Akazaya, come soon to help them.

For our main event, we saw Luffy falling into the water, and he is drowning. Who will come to rescue our hero? When Kaido is alone on the rooftop, and he reaches the lower floor, it will be a huge trouble for the samurais and the pirate alliance to withstand the monster. Since we know that Yamato is going to the rooftop, let’s hope that she reaches out very soon and stop her father from going down. Check out the release date for One Piece Episode 1034 below.