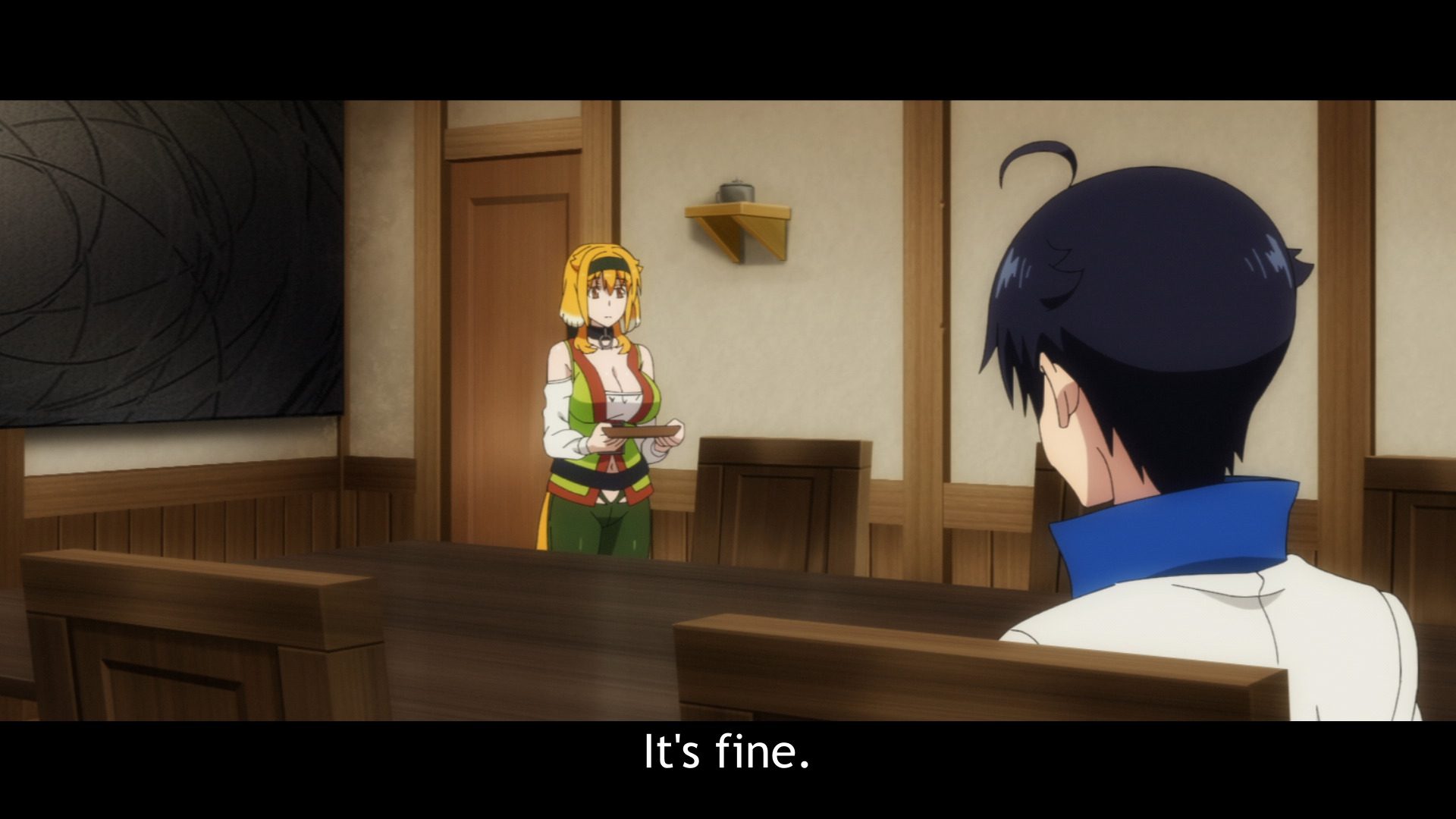 Isekai is one of the most famous genres of anime. Fans like it because it is an escape from reality into a world of imagination where almost everything is possible and it makes you believe in high standards of living life. This year has already treated us with many amazing isekai animes and yet it is here with another one, Harem in the Labyrinth of Another World. It has released eleven episodes and is set to release the twelfth one. Fans are eagerly waiting for this one to release at will answer all the cliffhangers of the prior ones.

Michio Kaga starts taking part in a low-cost online game that he thinks is virtual reality. He uses his sword Durendal to kill numerous bandits who have invaded the community. The village leader, Somara, compensates him with the loot taken by the bandits. Kaga discovers the world is real when he tries to check out and that he must finish the game first. A peasant who tried to steal Kaga’s wealth was jailed for life for his crime.

Kaga heads to the town of Vale to sell his booty, the thief, and claim the bandits’ ransom. He goes there to collect the reward and meets Alan, a slave dealer, who buys the thief and lets him know a fresh new labyrinth has been found close by. As Kaga is drawn to the labyrinth, Alan recommends getting a slave—specifically, Roxanne.

She is a beast woman, which makes her handy in battle and ensures that she will be a virgin if he wants to use her as a sex slave. Kaga, who feels bad for even considering it, is nonetheless mesmerized by the idea of a consenting sex slave and Alan’s slick sales pitch, leading him to hastily agree to return in some days with the nearly 450,000 gold needed to buy Roxanne.

Harem in the Labyrinth of Another World Episode 11 Recap

As Kaga got to know that his time had come and that he was going to die, he decided to write his last will and testimony stating that Roxxane should be freed from all of the duties as a sex slave should be freed after his death, after his last breath. However, she replies to this by reverting back to that she would see his death as her failure and would prefer dying too rather than living with the fact that her master is no more.

After all this stuff, Kaga decides to visit Alan’s shop to purchase a Dwarf slave that has blacksmithing skills that can help him with his missions and expeditions to level up. However, when he reaches there, he finds out that Alan only has one dwarf named Sherry. She is a 16-year-old who is neither a blacksmith nor can help him with combat and missions. 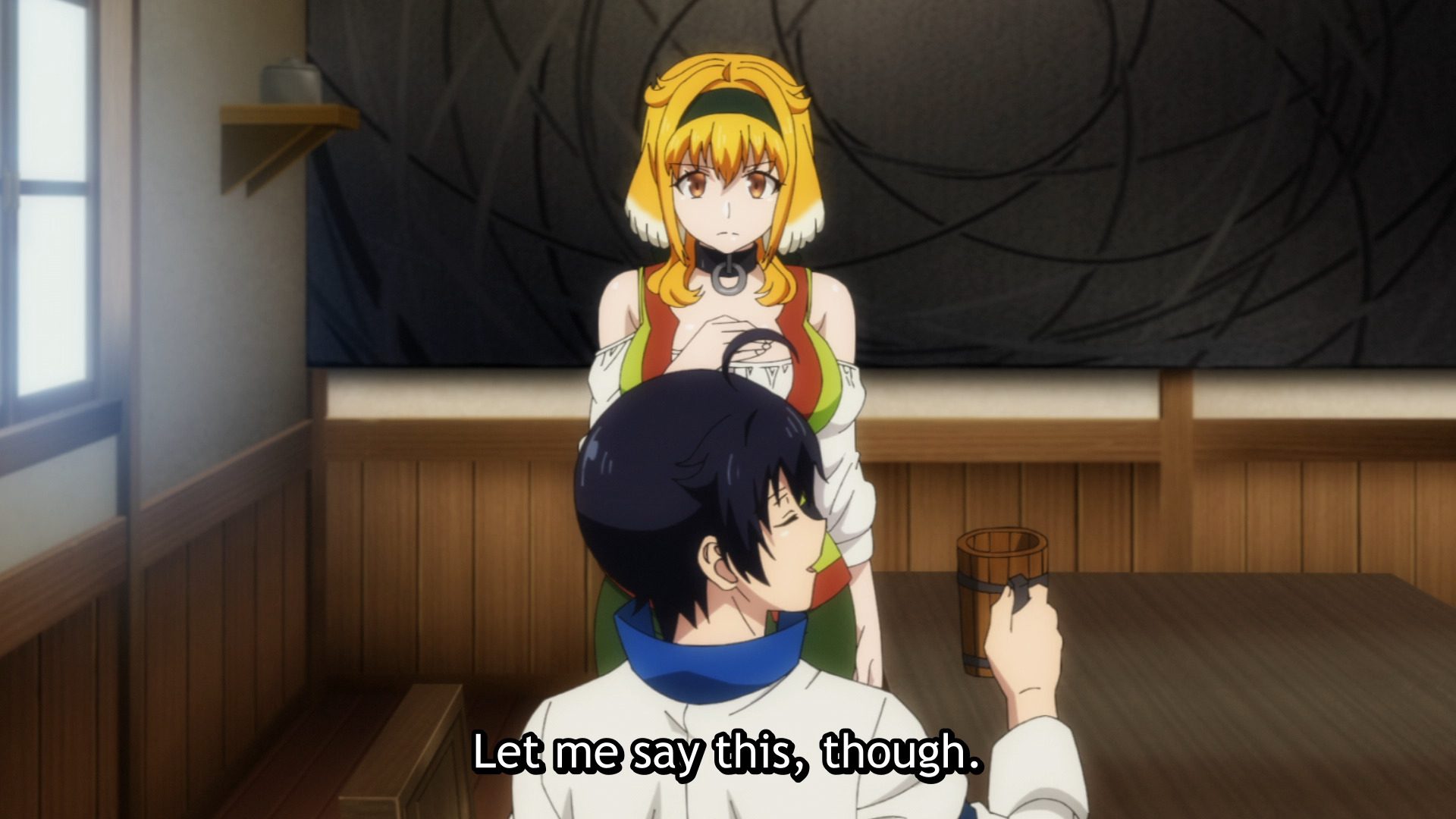 She explains to him that she is the explorer of level 10 which, according to the system, is a general requirement for becoming gaining the blacksmith skill. However, to her bad luck, the skill never came. Sherry genuinely tells Kaga to buy her regardless of the fact that she isn’t any blacksmith. That is when he notices that she has small ears, which indicates seniority in the guild of dwarves.

Alan tells that it must be an age defect, and Sherry actually is just 16 years old. At last, Kaga agrees to buy her at a lowered price that Alan also agreed to. Kaga bought Sherry with the approval of Roxxane though he wasn’t sure if she was jealous or not. Sherry will try out different skill combinations in the hopes of unlocking her Blacksmith skill, so Kaga equips her with a hammer as her first weapon. Sherry is astounded by Kaga’s use of magic, particularly his Teleport spell, and his treatment of his slaves as equals rather than as property. 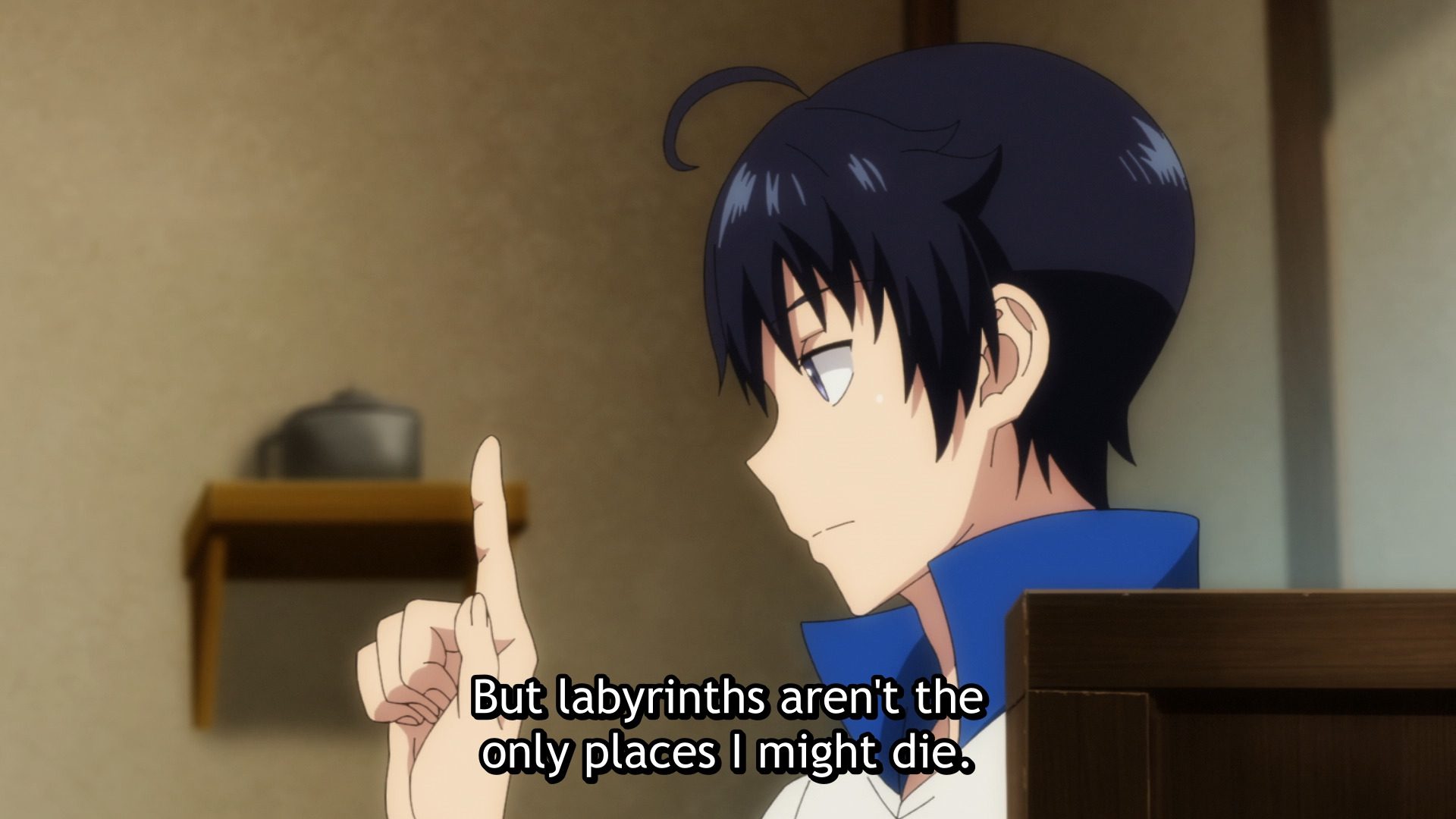 You can stream all episodes of Harem in the Labyrinth of Another World on Ani-One-Asia. It is the official streaming partner of this anime, along with many other amazing animes.