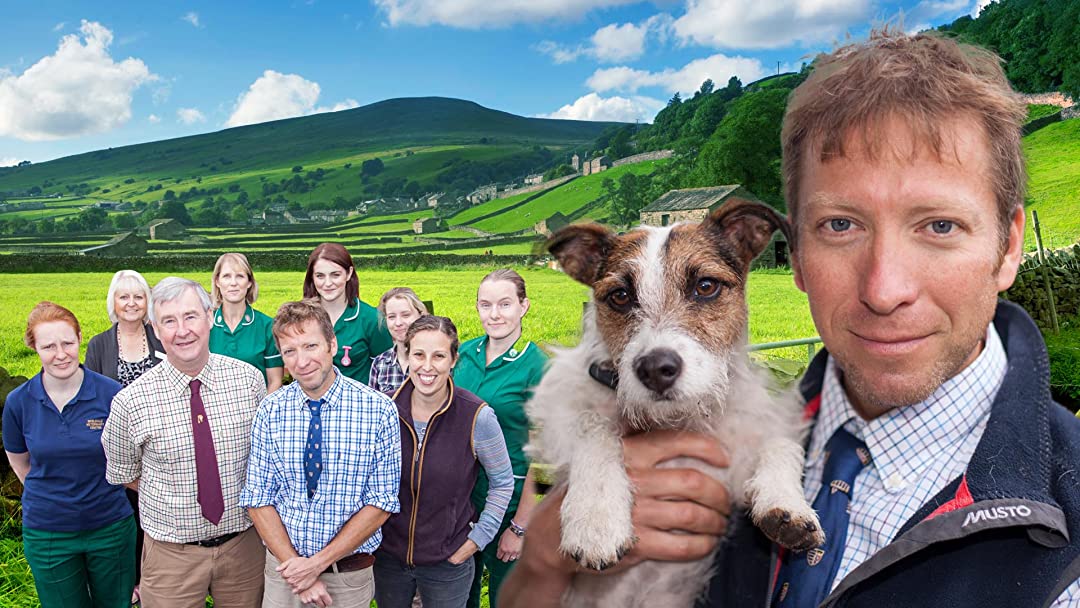 The Yorkshire Vet Season 15 Episode 2 will be coming sooner and might even end this series. But despite that, the show has yet to fall flat as our charming goes to length and beyond to rescue the animals in need. This is one of the heartwarming series with a lot of heart and has
And no wonder the show has made it into series 15 as the care with which Peter Wright takes care of the animals is anything short of adorable.

The last episode had Wright dealing with an emergency Kirkbymoorside with a pregnant Texel ewe. The incident began when two farmers came with their request to him. Meanwhile is going through a procedure on a terrier named Lovejoy. The Terrier has bladder stones and the owners seem all but prepared for his loss. But they are at their wit’s end as this won’t be the first time they are losing a beloved pet.

The other members of the team are also going throw intense periods as Matt is going to perform surgery on a chameleon with her eggs stuck inside her. While most of the team is going through tense periods Shona and James are expecting their lamb about to give birth. The last episode was a matter of death for a lot of animals, and the next episode is no different as the vets are hit with different emergencies. 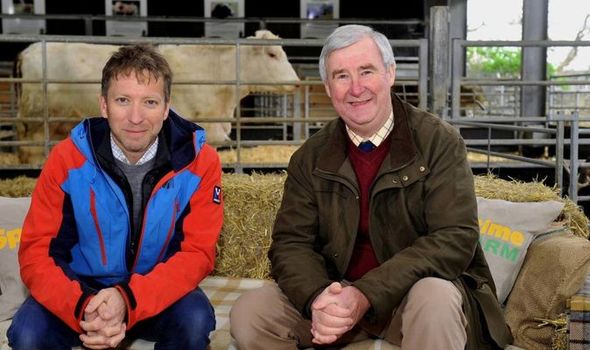 The series will be packing up with The Yorkshire Vet Season 15 Episode 2 as there have only been two episodes registered. This is a bit of a surprise as the show has a long-running history and the shortness is a little off-putting. Many would expect the show to resume with episode after episode but as of writing this article, only two episodes have been announced so far. But in the event, the show does get an update and get more updates we will be informing you here.

As for the spoilers, Peter will be seen in a rush to help deliver a cow who isn’t able to deliver. The stakes are raised further as the cow is expected to have twins, an uncommon phenomenon among this species of mammals. Shona will be treating a horse who is suffering from sore eyes and Julian too will be dealing with a swollen foot. A lot of swelling for what looks to be the finale of this short season. 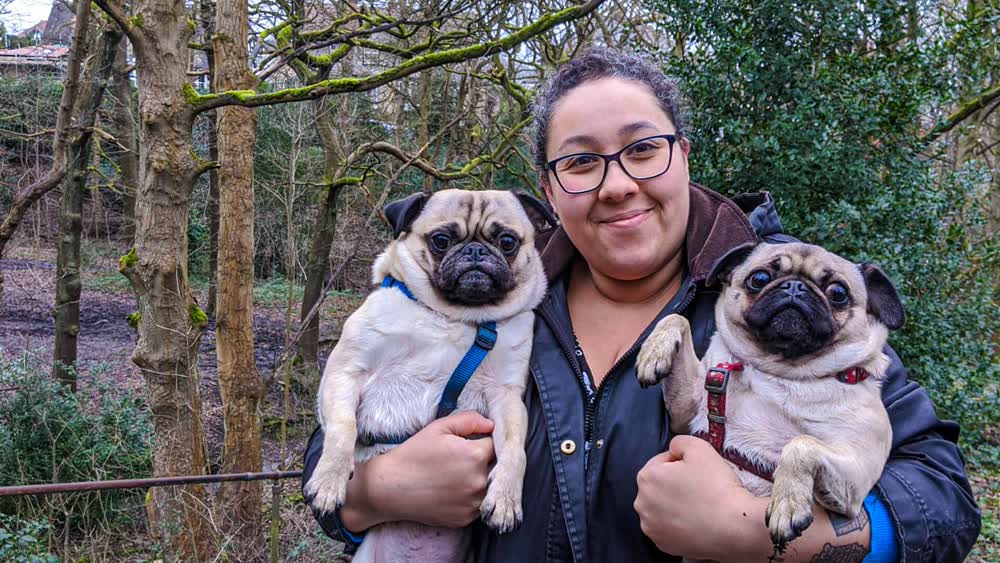 The Yorkshire Vet Season 15 Episode 2 will be available on Tuesday in the UK at 8 PM. The release time and date for the other region are listed below.

You can watch The Yorkshire Vet Season 15 Episode 2 on Sky TV; The streaming has lots of options for the subscribers, including recording the show while away for the newer episodes, downloading the old ones, and watching them online. Sky TV is home to many great shows, but the freedom it gives to subscribers for the shows it has in its selection to work with is truly fascinating.

The residents of the UK can watch the show live on Channel 5. Though the documentary series is long length and some might have the option of recording or downloading the episodes better. At the time at which, British show releases have many other great show releases at the same time.

What is The Yorkshire Vet about?

The Yorkshire Vet is a documentary series that follows the work of a team of Vets who aid animals in need. The team is led by Yorkshire vet Julian Norton along with his business partner Peter Wright. Peter Wright has also written a book on his endeavors as a vet while Norton is the face of the show for most. Julian Norton is also famous for his feet as a rower, and ranking 50th in the UK ironman event. The show’s main vet was Norton from the year 2015 to 2018. And the later versions have Peter wright working as the main Vet.