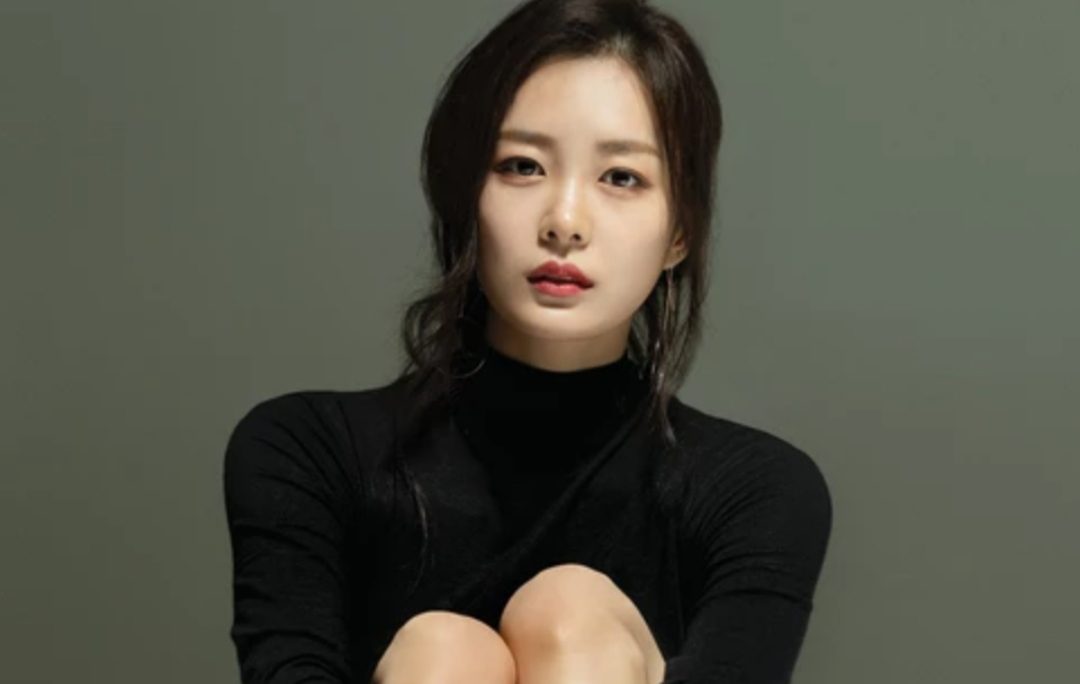 Here, we shall discuss who is Song Da-eun Dating. Song Da-eun is a Korean actress known for her roles in Once Again, Outing, and Wednesday at 3:30 PM, etc. Well, who doesn’t want to date a Kpop idol? But have you ever thought about who has stolen the hearts of these Kpop idols? This time, Song Da-eun has sparked several dating rumors with a BTS member. All of the ARMYs are tensed and impatient enough to know who it is.

Song Da-eun has never been making headlines with her romantic involvement until this time. What’s happening in her love life? Who is that BTS member? Are the rumors even true? Let’s find it out.

Song Da-eun Dating: How True Are The Rumors?

Song Da-eun is rumored to be dating Jimin from the world-famous Kpop band, BTS. However, neither of them has confirmed the news of their relationship rumors. A fan has posted twelve photos on social media that dominantly showcase that both Song Da-eun and Jimin are sharing romance. Those were posted on Pann Nate, the forum. The post went by the caption, “Proof of Bangtan Jimin Dating Song Da Eun.” But now those pictures are deleted. You must be wondering how strong was the evidence.

Well, both were wearing matching accessories and attending events simultaneously. Also, on the very same day with the time difference of 4mins, they posted the same thing on social media. Also, in June, they appeared to have attended the same soccer game, that too on Song Da-eun’s birthday. 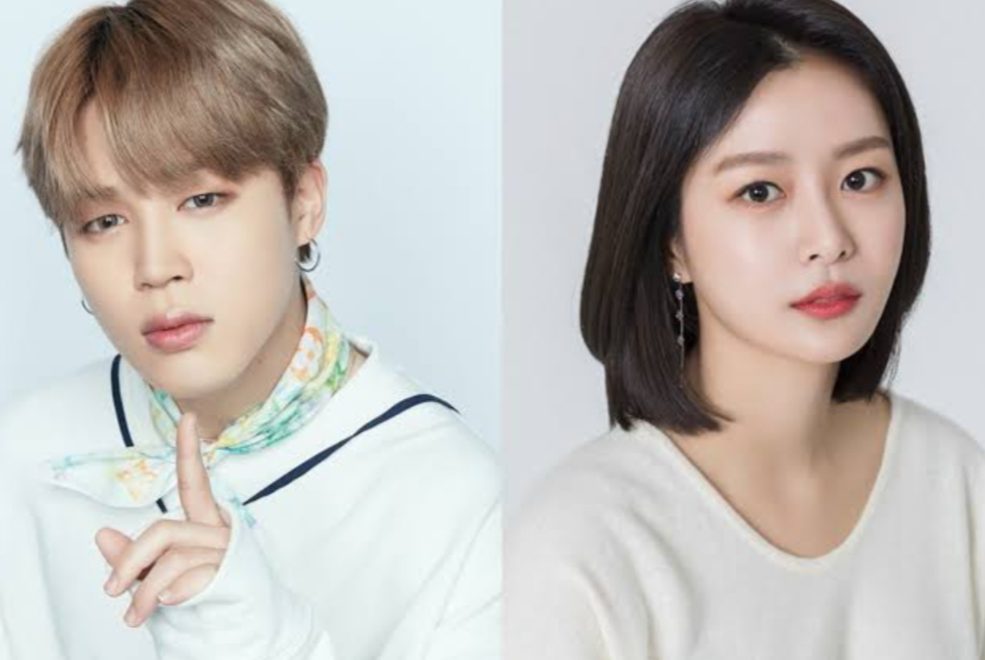 Song Da-eun and Jimin are reported to be dating

Another thing was Jimin had referred everyone to watch ‘Allied’. Guess what, the actress is reported to have watched the movie. Also, in an interview, Jimin shared that he loves to plant peonies and rubber trees. Surprisingly, these are Song Da-eun’s favorite trees too. With these rumors of Song Da-eun Dating Jimin going viral, some of the fans refused to believe it. They are claiming that the actress might have a crush on the BTS singer. While others are very happy for them, already getting convinced.

What do you think? Well, it’s unsafe to comment anything on their relationship, as nothing is confirmed yet. We can wait for Jimin and Song Da-eun to speak out for the same, confirming it to their fans.