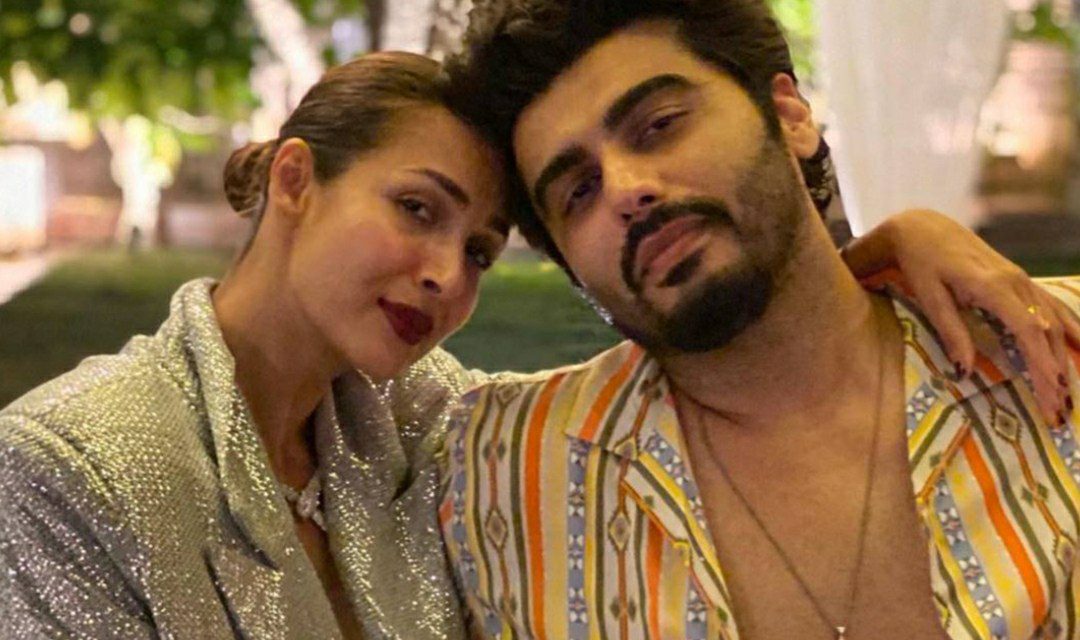 Arjun Kapoor and Malaika have called it quits. With the sudden news of this making headlines on the internet, fans are going crazy, wondering what went wrong between them. Well, it was made at the beginning of this year. They served major couple goals in the industry. The buzz has been quite shocking to each of us.

What started these rumors? The actress was spotted with her ex-husband, Arbaaz Khan, and their son at Mumbai airport. For this, many of her fans suspected that they might have reconciled for the sake of their son. If that’s true, what about Arjun Kapoor? Are they no more an item? Let’s find it out.

Arjun Kapoor and Malaika Break Up

What do we do on Valentine’s Day? The couples must showcase their love for each other, making a post on social media. Malaika has posted a picture of her hugging Arjun Kapoor. The caption goes by ‘Mine’, followed by a red heart emoji, and he is seen kissing her forehead. 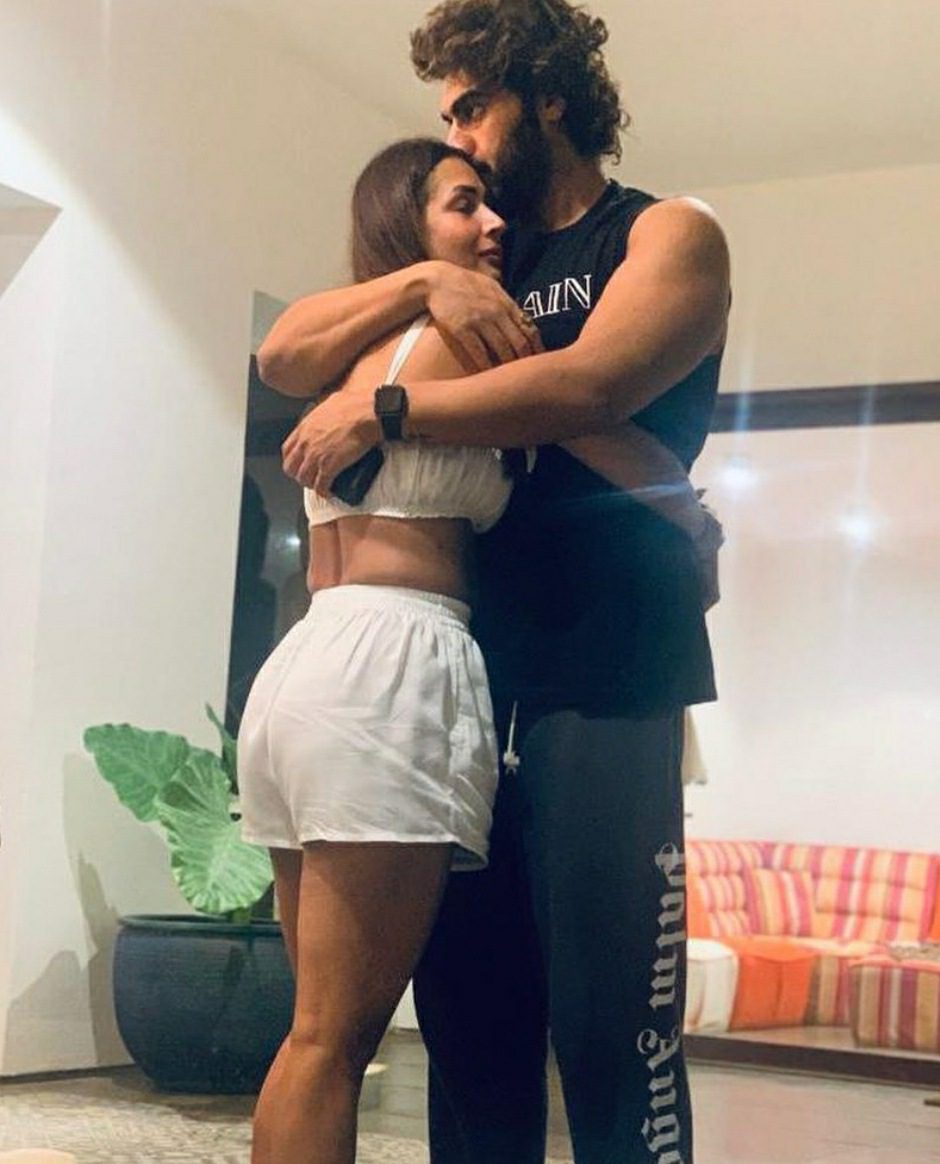 Her post also someway quashed the rumors of their breakup. Since neither of them has confirmed these rumors, we are considering them to be false. Arjun Kapoor and Malaika haven’t possibly broken up and are still a couple. The love birds have always been open about their relationship, despite receiving hateful comments from many people, especially because of their age gap. Arjun is 37 years old, and Malaika is 48 years old. But, who cares about the age when in love? Possibly, no one.

Even Arjun Kapoor posted a picture of them on social media to address his love for Malaika on Valentine’s Day itself. So, it was very much evident that both are in love.

At present, Arjun Kapoor is set to release his forthcoming film, Ek Villain Returns, alongside Disha Patani, John Abraham, and Tara Sutaria, respectively. It is set to premiere on 29 July 2022 in the theatres. His girlfriend, Malaika, appears to be quite supportive of him. Best Wishes to both!

Also Read: Did Finn Wolfhard and Elsie Richter Break Up in 2022?