Married at First Sight Season 15 Episode 10 Release Date is right around the corner, and here is what the fans need to know about the same. The series serves as a reality TV show. The format of the series is quite simple. We see a group of people who have failed at love terribly. Right now, they put the fate of their love in the hands of experts and appear on this show. These experts match them with their perfectly curated partners. Although, the catch is that the couple has to marry the person they have met at first sight quite literally.

The two meet at the altar. After a whole wedding is arranged for the couples, they spend a honeymoon together and then start their life as a married couple. Well, after the couple is given a chance after a week to either stay married with the person with whom they are matched or they can leave. If they proceed to live with them, the team will then go forward with a commitment ceremony and tie official knots with one another. Well, coming back to the current 15th season of the show, here is what we know about the same.

The 9th episode was titled Are You Going to Gaslight Me? We saw that the newlywed set of strangers are now entering the third week of them being married. It is a very tough phase to be as you get to understand your partner even more. Everyone is just thinking about one thing, whether or not they are in love with the other person. We saw that there were a lot of deep questions which happened over the course of the last episode. 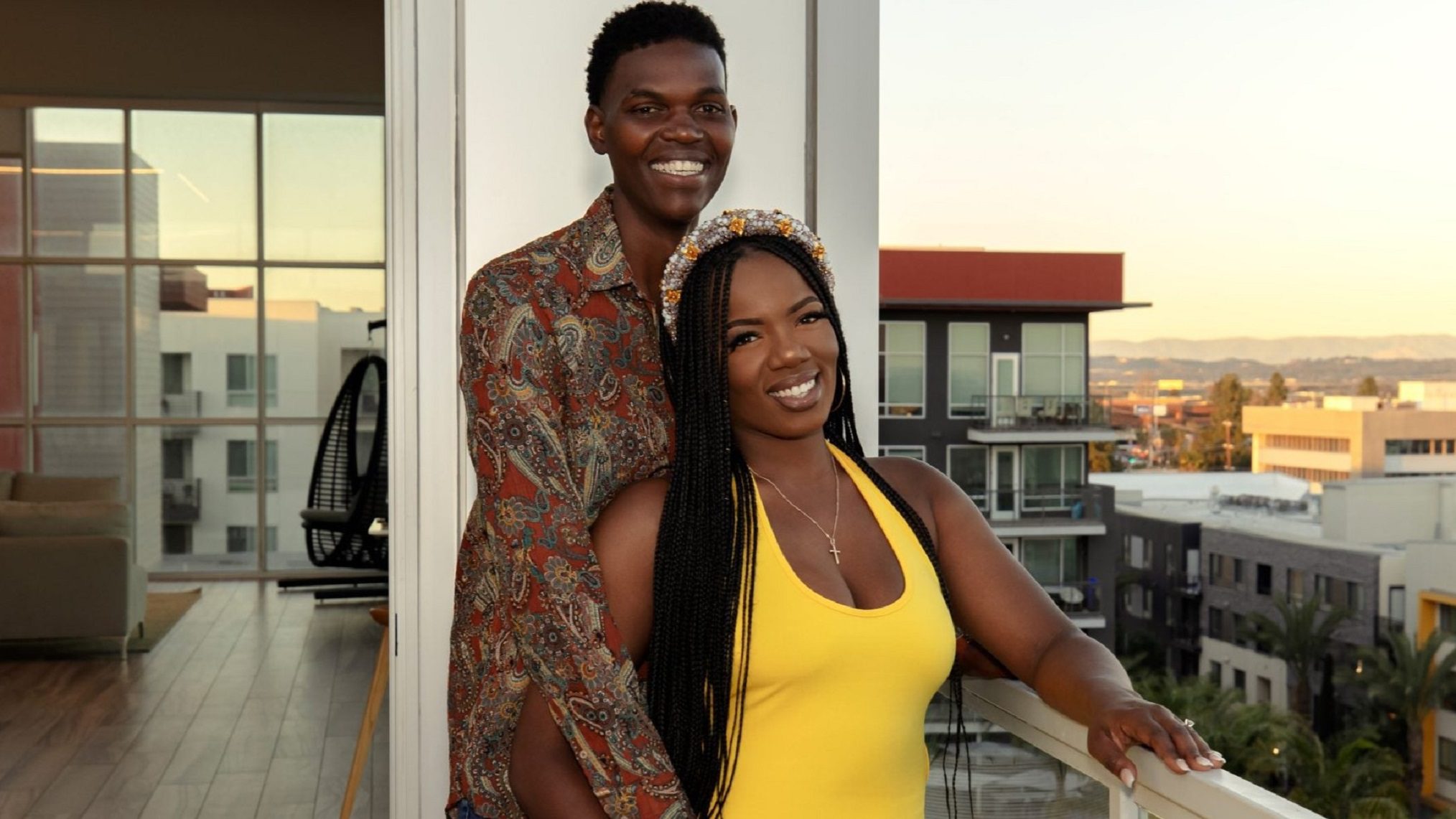 A couple from Married At First Sight Season 15

These initiated some of the better conversations which brought forth a lot of truth and understanding of each other’s partners. Some mistakes were committed as well. This was a turn for these couples to either stay together with their partners and solve it all or decide to part ways. Well, let us now understand everything that the future of the series has in store for us with a 10th episode.

Married at First Sight Season 15 Episode 10 is on the 7th of September 2022. The episode is supposed to drop out on Lifetime at 8 PM Eastern Time. The new entry is titled Moody Monthiversaries. New episodes release every week on Wednesdays and thus, it is advised to mark your calendars for the same.

How to Watch Married at First Sight Season 15 Episode 10

Married at First Sight Season 15 Episode 10 can be watched easily when it airs on Lifetime at the date and time we have mentioned above. Other than that, you can always catch the latest episodes through Hulu. The platform costs 6.99 dollars as a basic subscription to its content which also contains ads. Fans will always have the option to upgrade the plan and buy the premium one priced at 12.99 dollars a month. Hulu also comes along with a free trial for a month. The lifetime app also gets the latest episodes of the series and makes it comfortable for the users with a valid login credential to stream them later.

Alert: This section contains information about the next part.

Married at First Sight Season 15 Episode 10 is titled Moody Monthiversaries. With this week’s episode, we shall witness our couples getting ready for their one-month anniversary. We know that Decision Day is pretty close and given the fact that these couples have come so far in their relationship, they need to understand their bond even better. Some of the couples in the next episode will try to gain the trust of their partners. On the other hand, some of them will simply be trying to recapture the spark which they have lost till now.